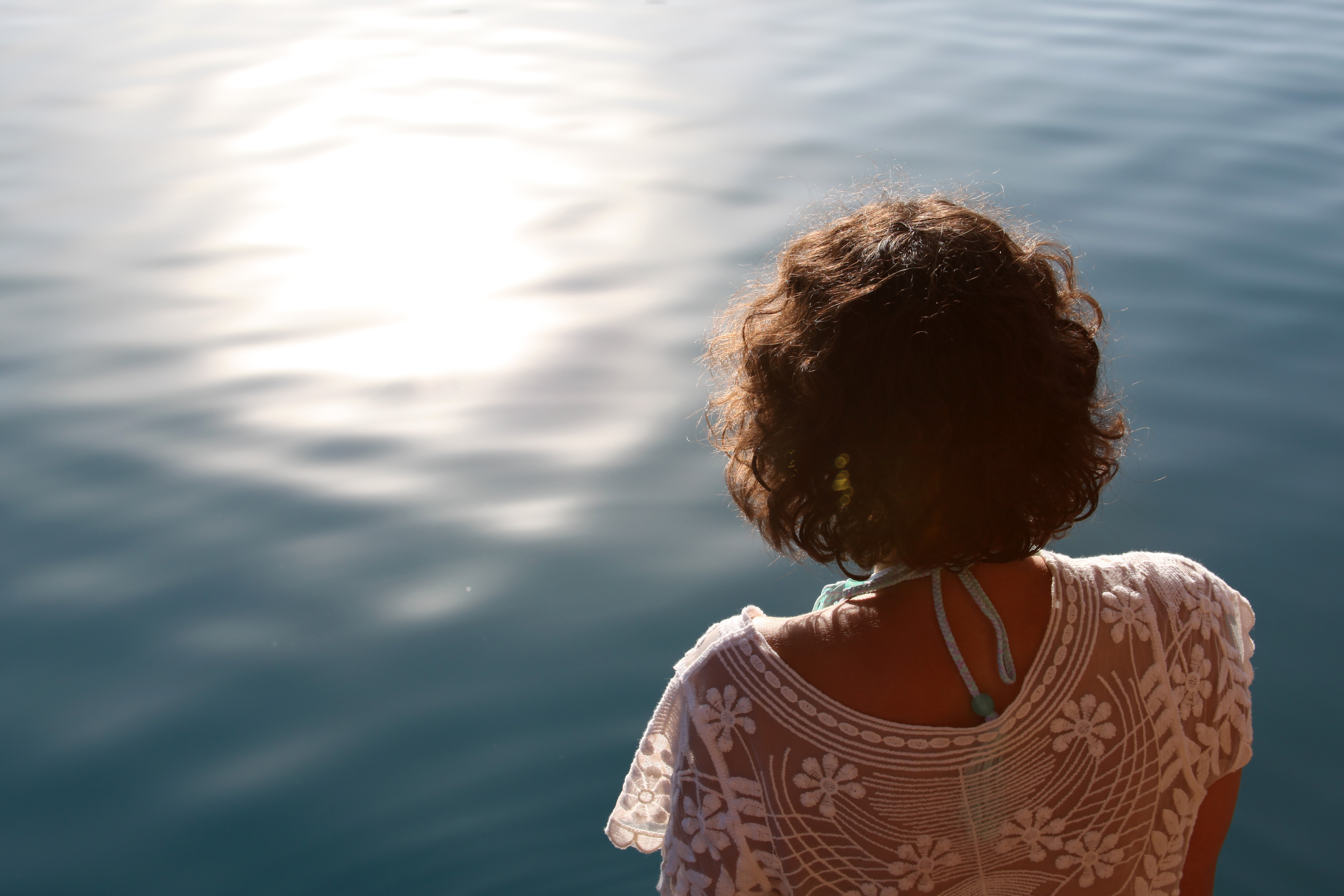 This will probably surprise a lot of people. Even those who know me well. I’m frightfully shy. I’ve often made others speak for me. At restaurants, at stores, you name it. Not always though. It’s not consistent, and doesn’t follow any type of schedule that I’ve ever figured out. I don’t know where it comes […] 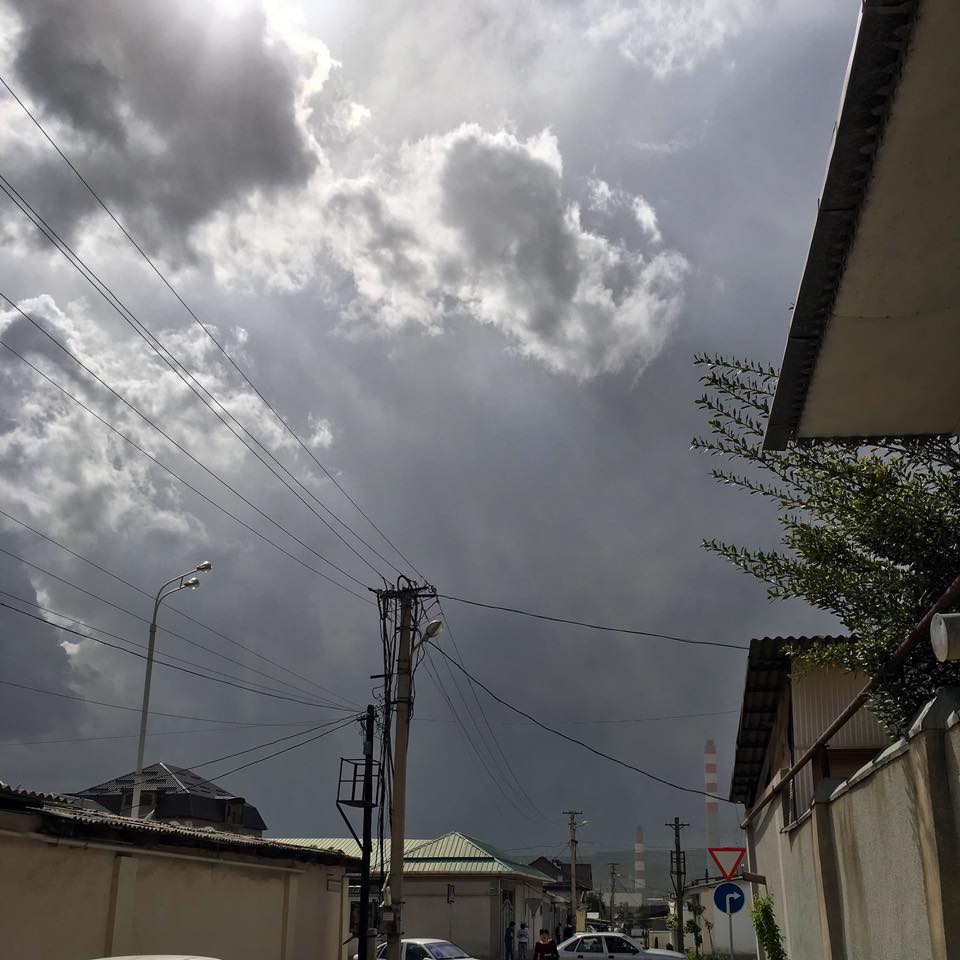 When I was a child my dad played tricks on my brother and me. One of my favorites was telling us to come out to the garage and “watch the drain pipe” during a thunderstorm. For years I thought he was actually intently interested in the water rushing down the driveway, until I realized it […] 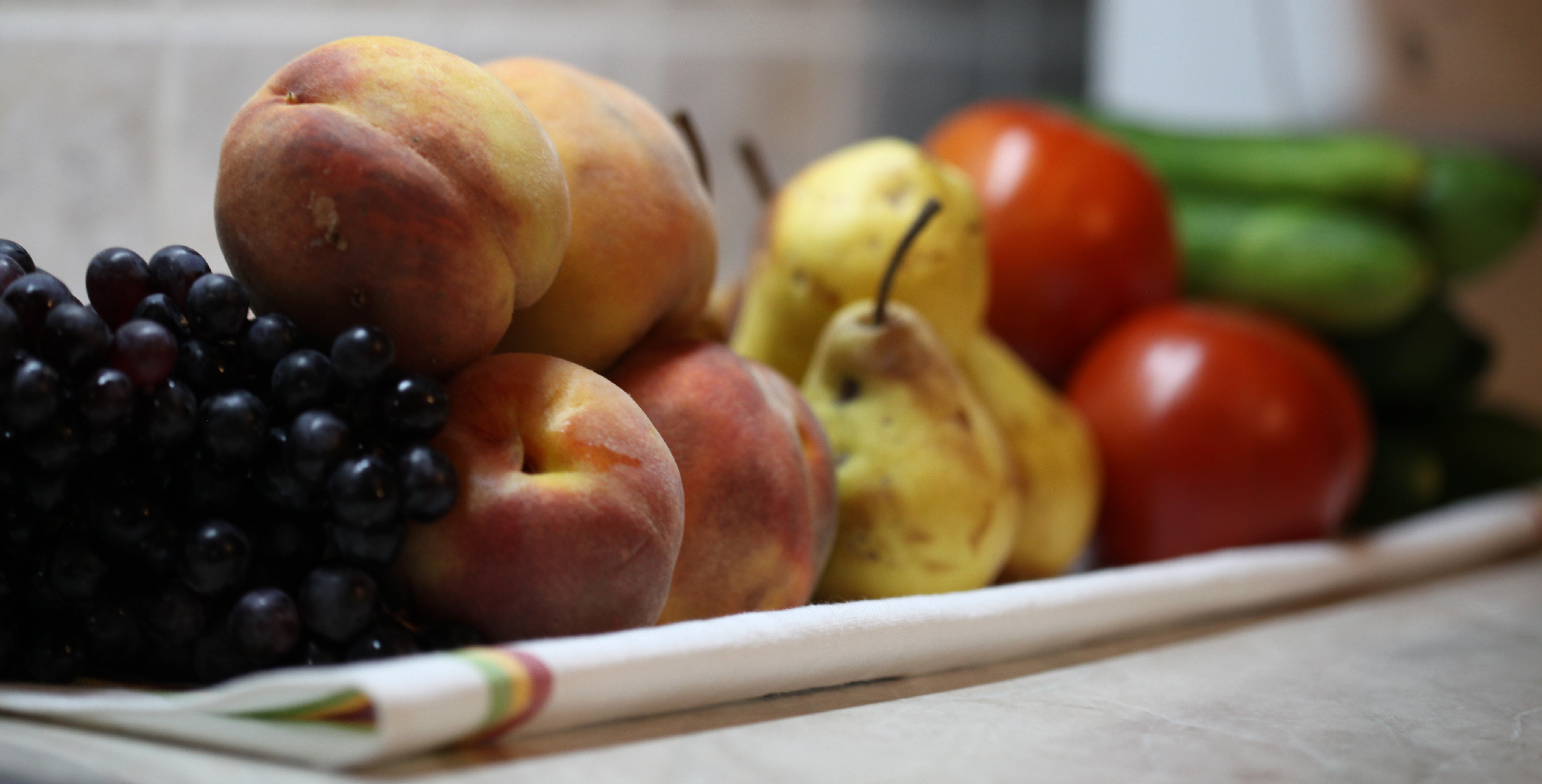 It’s been about three weeks since we touched down in Dushanbe. My job hasn’t started quite yet so I’ve had lots of time to get the house organized, sweep, play Kirby’s Return to Dreamland on the Wii, read, sweep (it’s quite dusty here), and go grocery shopping. I’ll do a much better job describing the […] 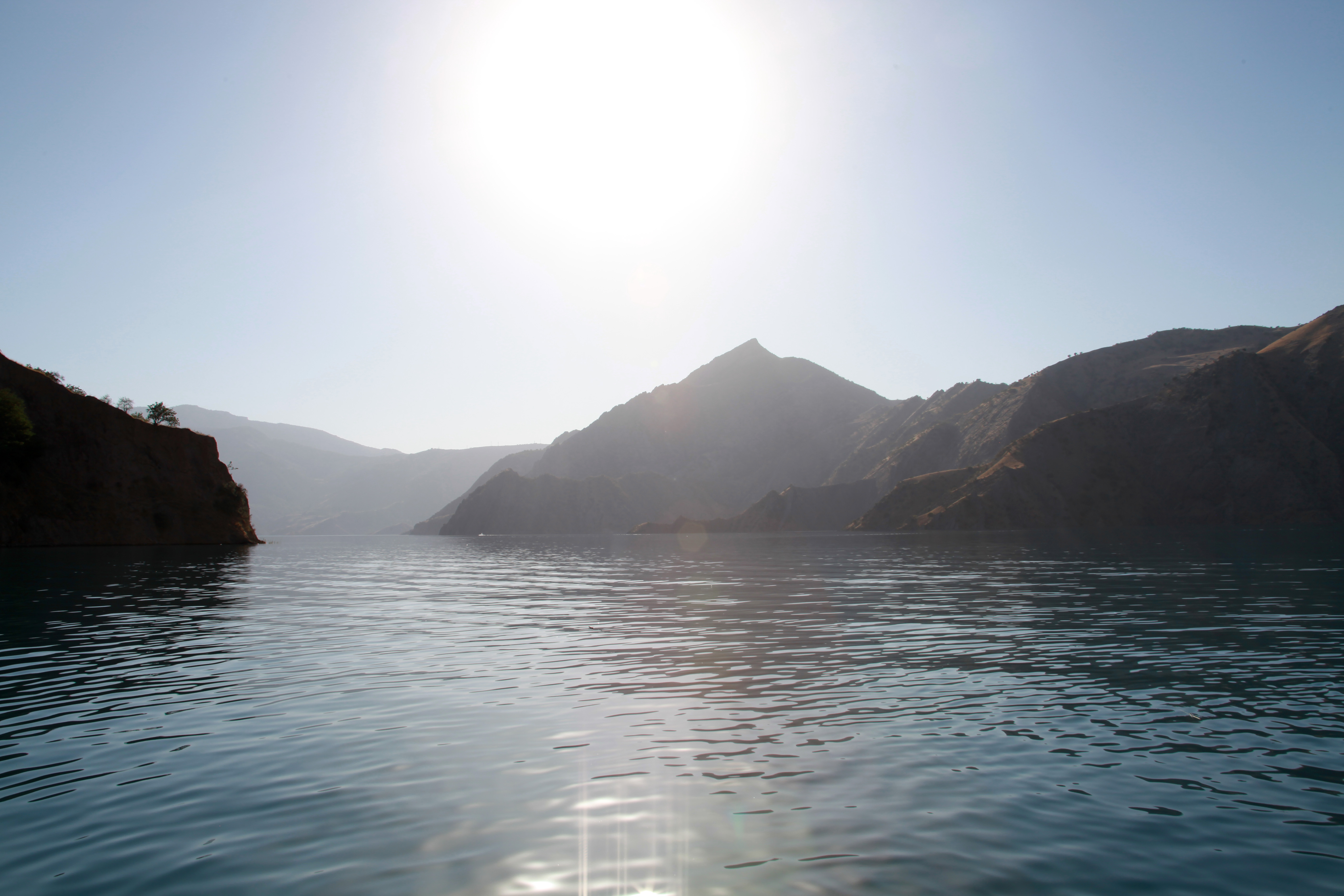 Though I would classify myself as a city girl, this is the first time I’ve really lived in a city. I’ve always been in the suburbs or in smaller towns like Madison or Annapolis. It’s interesting to live in the center of things, but it’s also a bit draining. Most everyone I’ve talked to at […] 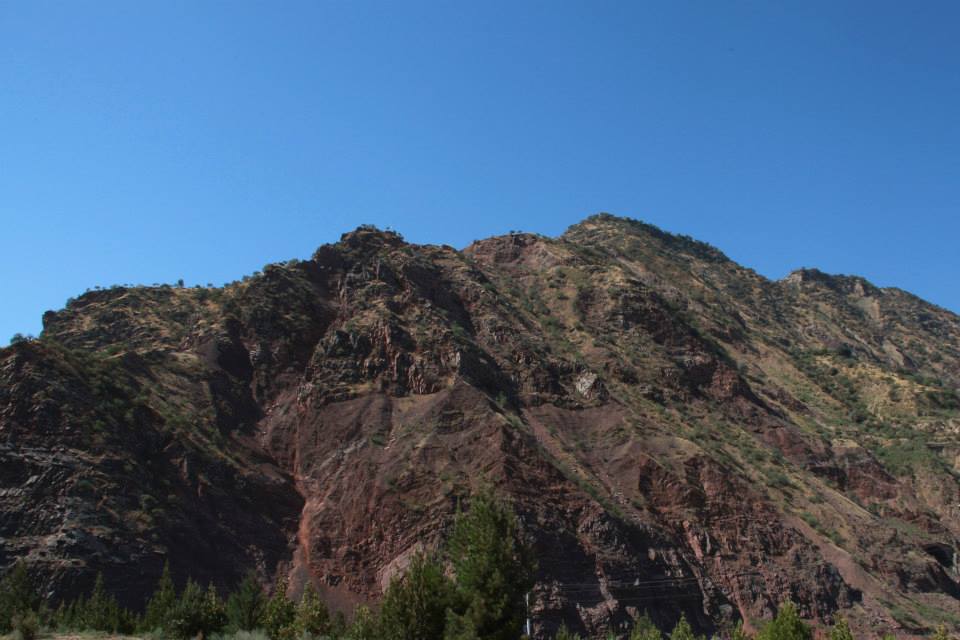 My days have been varied this past week. I haven’t started work just yet so I’ve been home alone most of the time. When I do join Sean at the embassy I have about two hours of meetings or appointments followed by hours of reading in the CLO office. This lack of routine is hard on me. […] 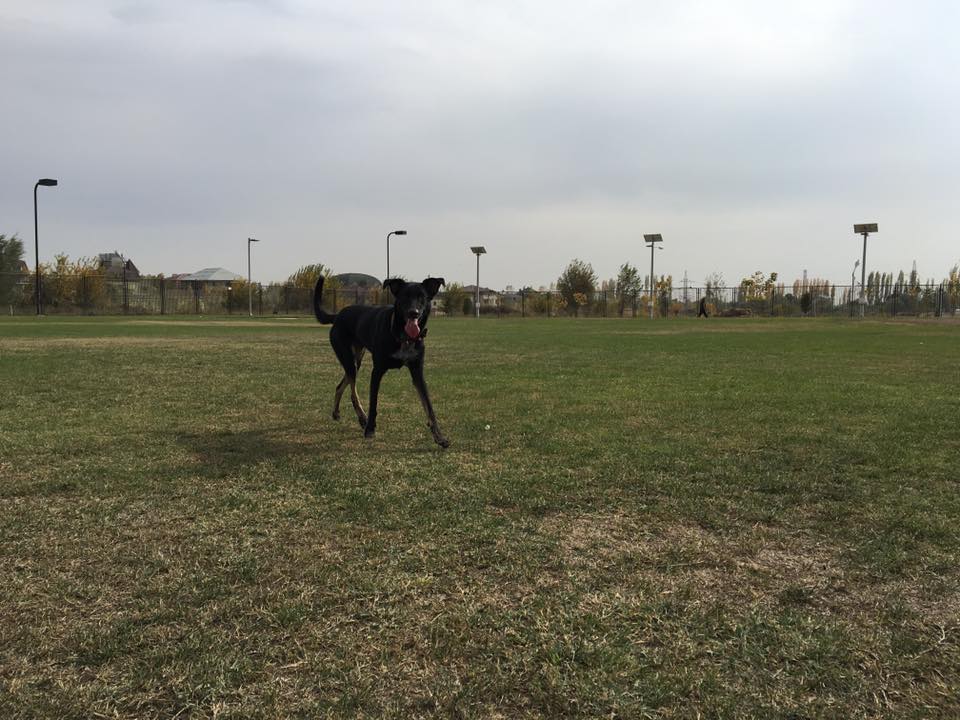