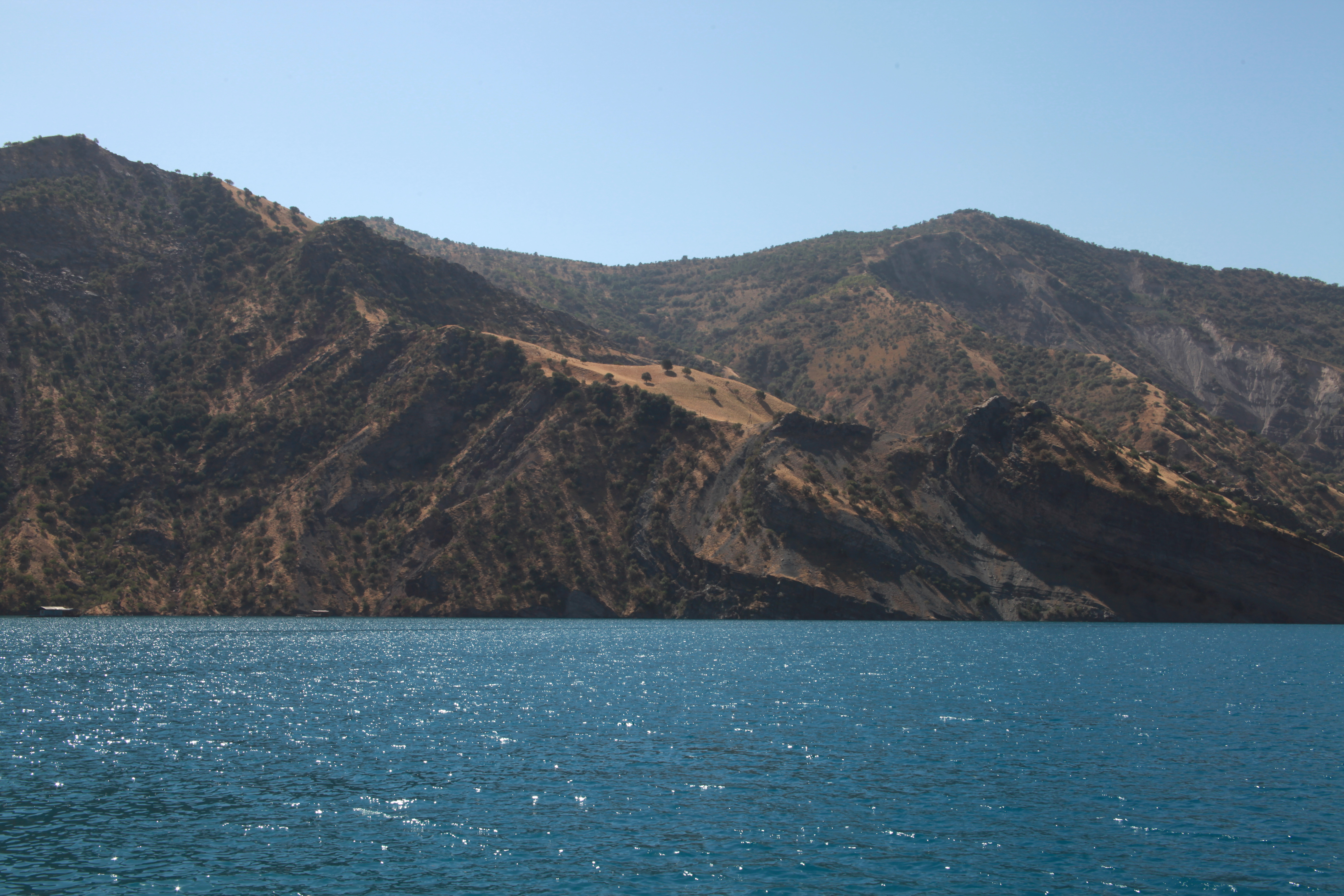 Our stuff arrived on Sunday! And I’ve decided it was the worst best thing that’s happened to us since we left. On the plus side, our huge empty house feels more like home. Our mattress is here and we finally feel like we are sleeping rather than lying on a wooden plank. Our kitchen is […] 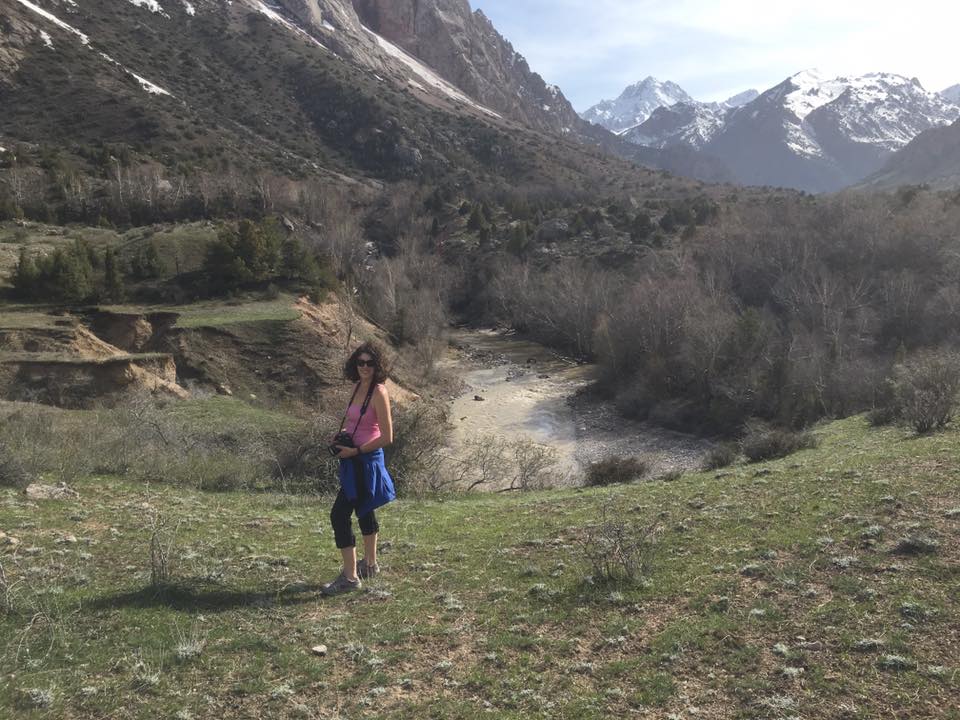 It’s been almost two weeks since the shooting of security officers in and around Dushanbe. Since then confrontations between law enforcement and militants have been ongoing in the mountains. Again, no Americans were involved, and no Americans were ever targets of these attacks. That doesn’t mean it hasn’t affected us. The first few days it […]

When we first arrived in Tajikistan, one of the first things we had to do was an RSO (Regional Security Office) briefing of all the rules to ensure our safety for these next two years. It covered everything from using your credit card online to fire drills to bomb threats. I left feeling a bit shell shocked and […] 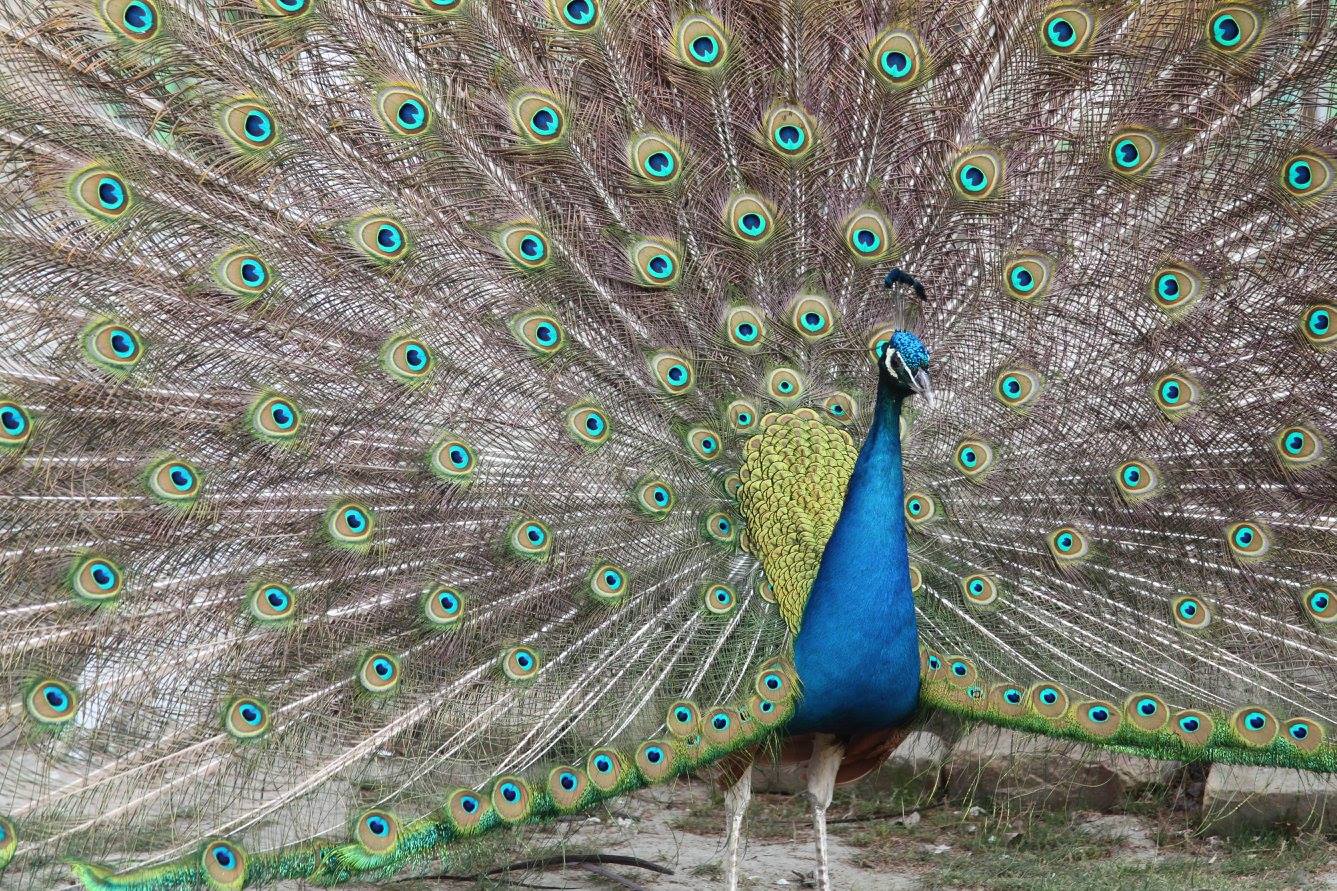 I’m a mimic. I’ve known this for years. The most obvious example of this is found in my speech. When I traveled to different parts of the country as a kid I found myself picking up the local speech patterns within a few days. The southern state’s drawl, Boston’s refusal to pronounce r’s, and most recently, […] 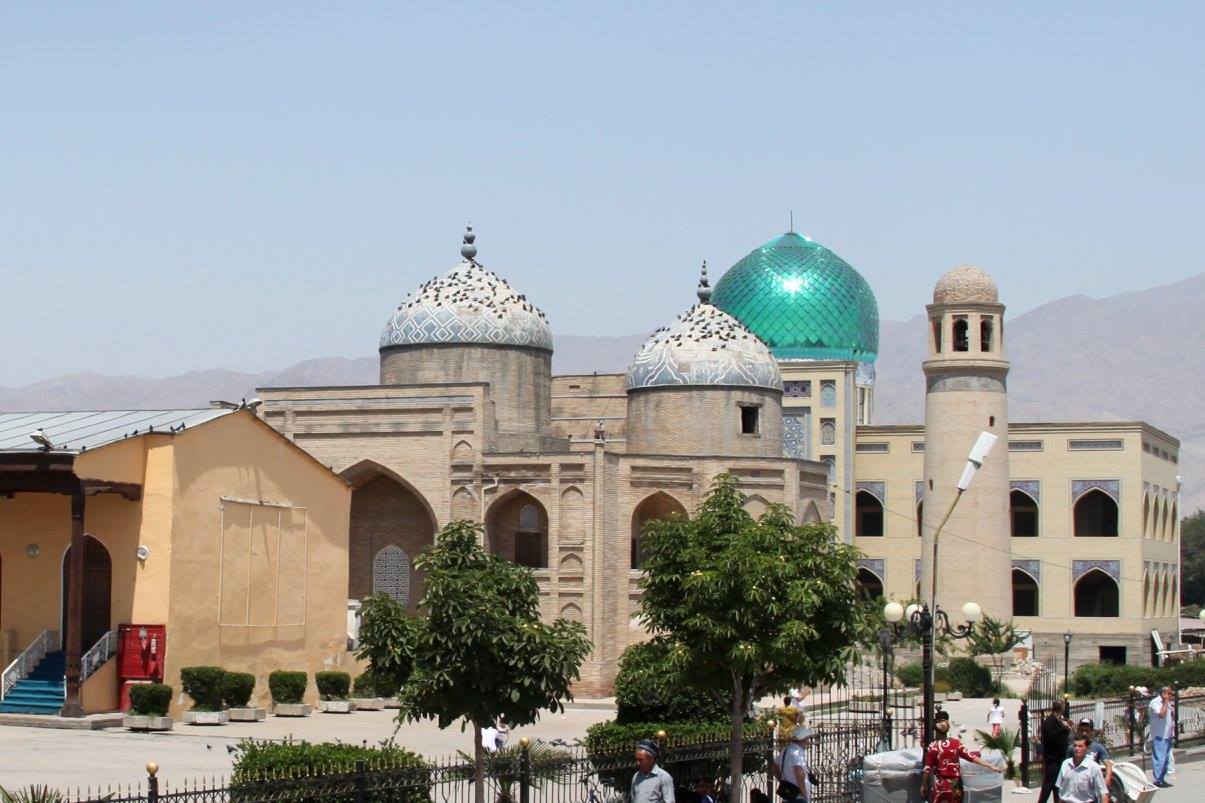 One of the perks of living in a city is easy access to public transportation. In Annapolis we were too far away from either DC or Baltimore to use any of it. Trains, buses, the metro. Nothing. It was a 20 minute drive to the nearest metro stop and at that point it was just […]