We went to Brussels kind of on a whim. It wasn’t one of the first places we picked out, but happened to be traveling to other cities close by and I pretty much said “screw it, lets go so we can knock another country off the list.” I’m embarrassed by making it the afterthought now, since it became hands down my favorite city on this vacation. 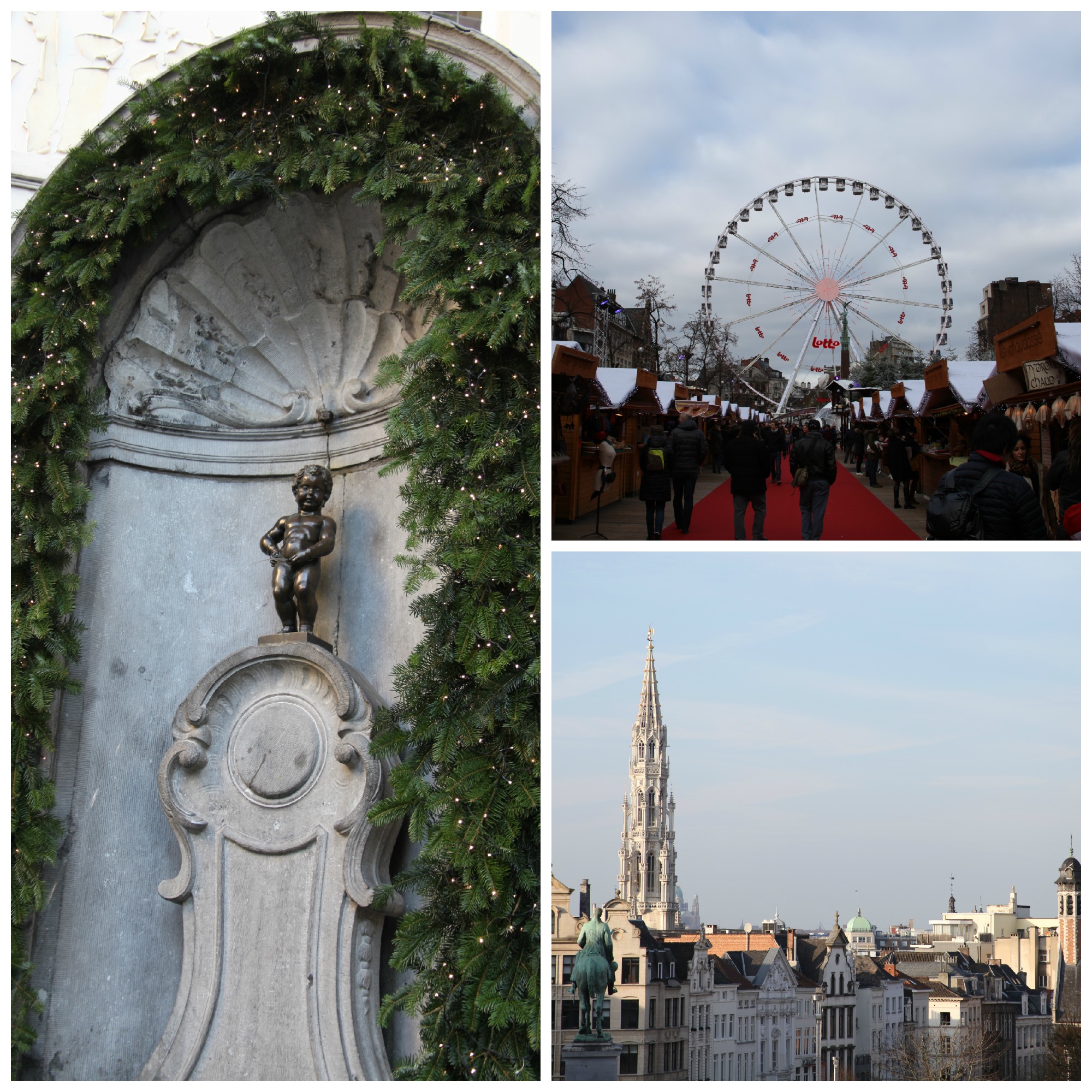 First of all it’s beautiful. Cobblestone streets, old houses, large parks, you name it. Our waiter in the Swiss Chalet (where we each ate our weight and then some in fondue cheese) told us the sun comes out maybe twice a year, but it’s mostly raining and cloudy, especially in the winter. We got lucky, and the sun was out both days we were there.

We stayed in a lovely old house converted to a hostel run by a quirky man named Karel. He was a gracious host, and was quick to offer his suggestions for just about anything you could think of. We were right downtown so everything was in walking distance, including the Christmas market and chocolate shops. 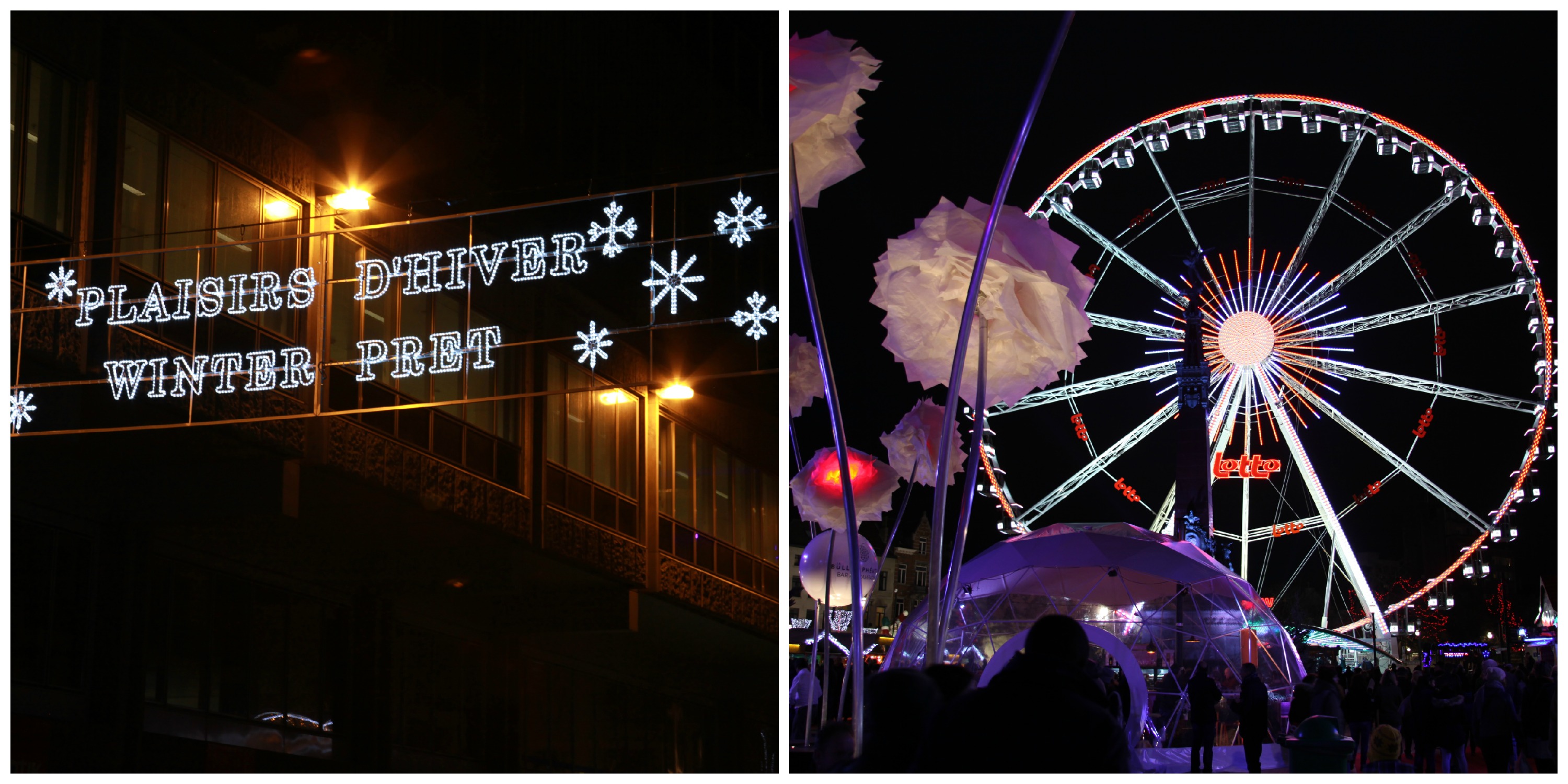 Now, if you have a chocolate allergy, first off, I’m sorry, second, go get that taken care of by some experimental form of medicine (not really, but I don’t know how you live), and third, you may want to just stop reading.

You know how in the Willy Wonka movie (the old one with Gene Wilder, not the creepy new one) there’s the river of chocolate?  Well, Brussels doesn’t have a river per say, but there are entire streets jam packed with chocolate shops.

And they are glorious. Beautifully packaged truffles, DIY hot chocolate sticks, fudge, bark, gingerbread, chocolate covered nuts, and just about anything else. I went so sugar crazy the security guy at the airport on the way home actually made a comment about the amount of sweets in my bag.

Dude, back off and let me have my fix. 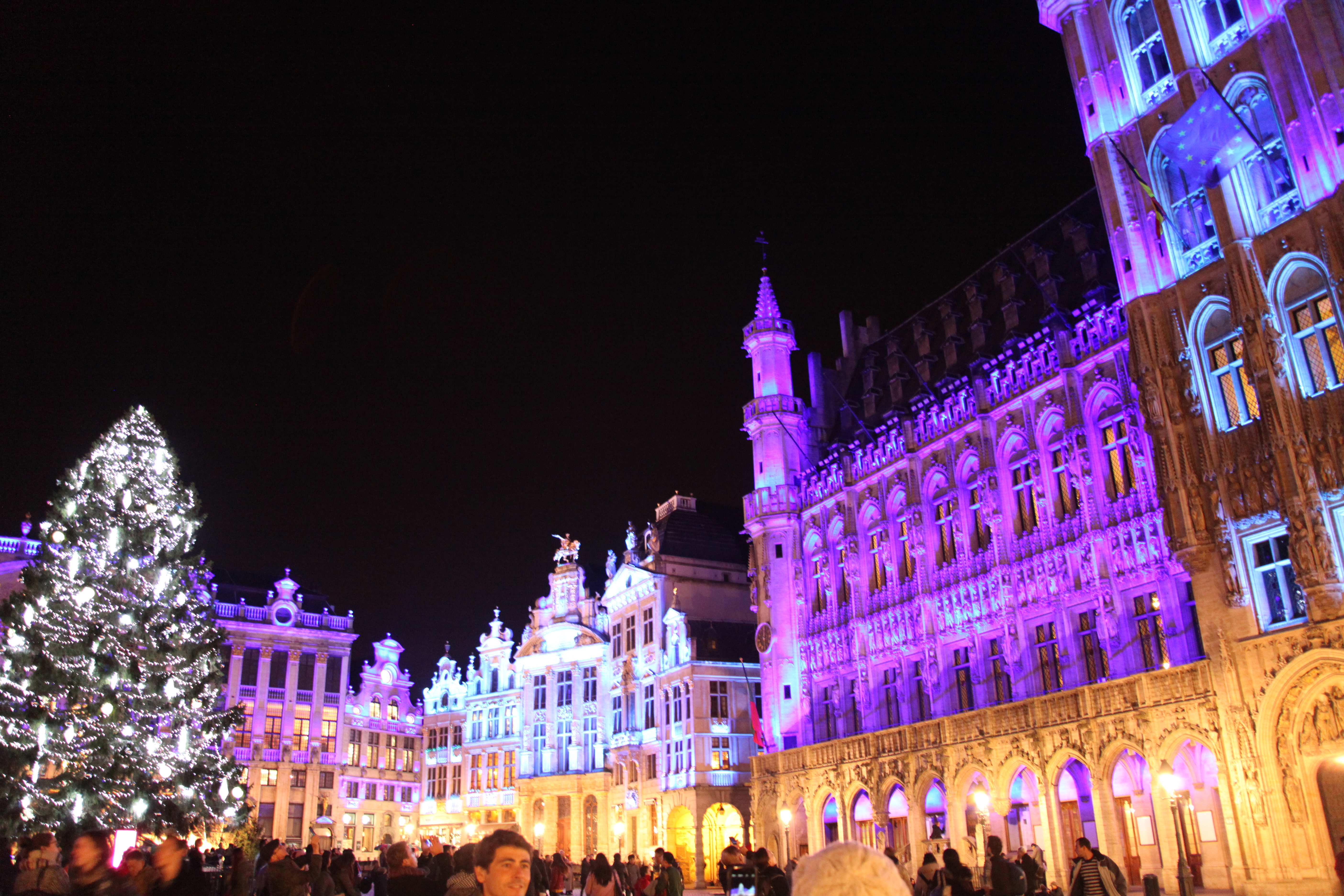 3 thoughts on “Brussels: The City of Chocolate”