If Christmas is a competition (which it totally is), Cologne wins. Hands down. This city has seven markets all differently themed scattered around the city. This was also the city which made my goal of collecting mugs from all the markets a bit crazy. Frankfurt had one. Cologne, seven. 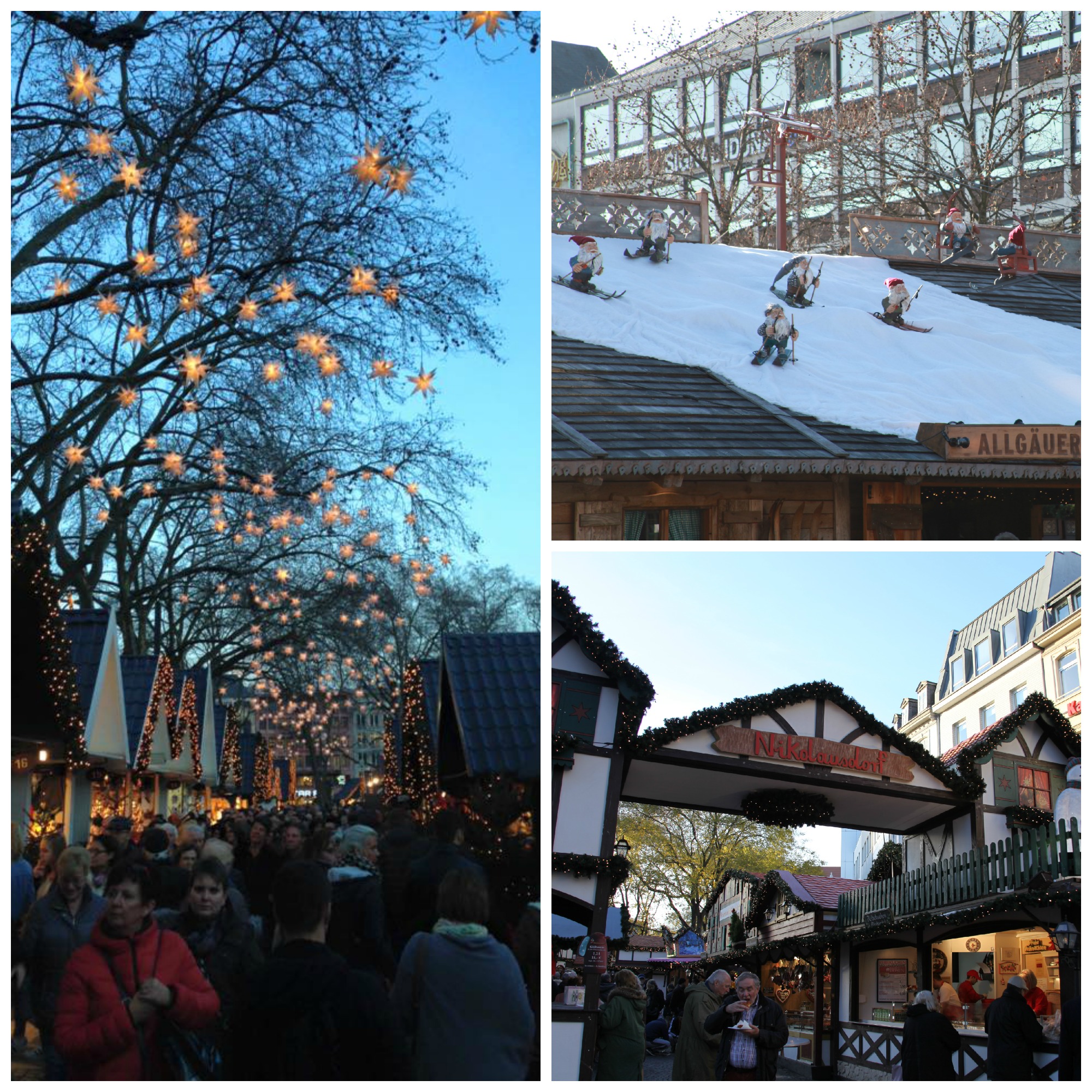 These markets were absolutely spectacular. Each felt like you were in a different enchanted forest. The Angels market had paper stars hanging from the trees. The Gnome one had little characters all over the wooden buildings. The one in the gardens had hundreds of lights and the best food. I had Grunkohl (kale and potato soup with sausage) for the first time and became instantly addicted.

My favorite was probably the one in the shadows of the Cologne Cathedral. At night the Gothic-style church looks almost eerie as it looms over the bright market. The contrast was simply stunning. 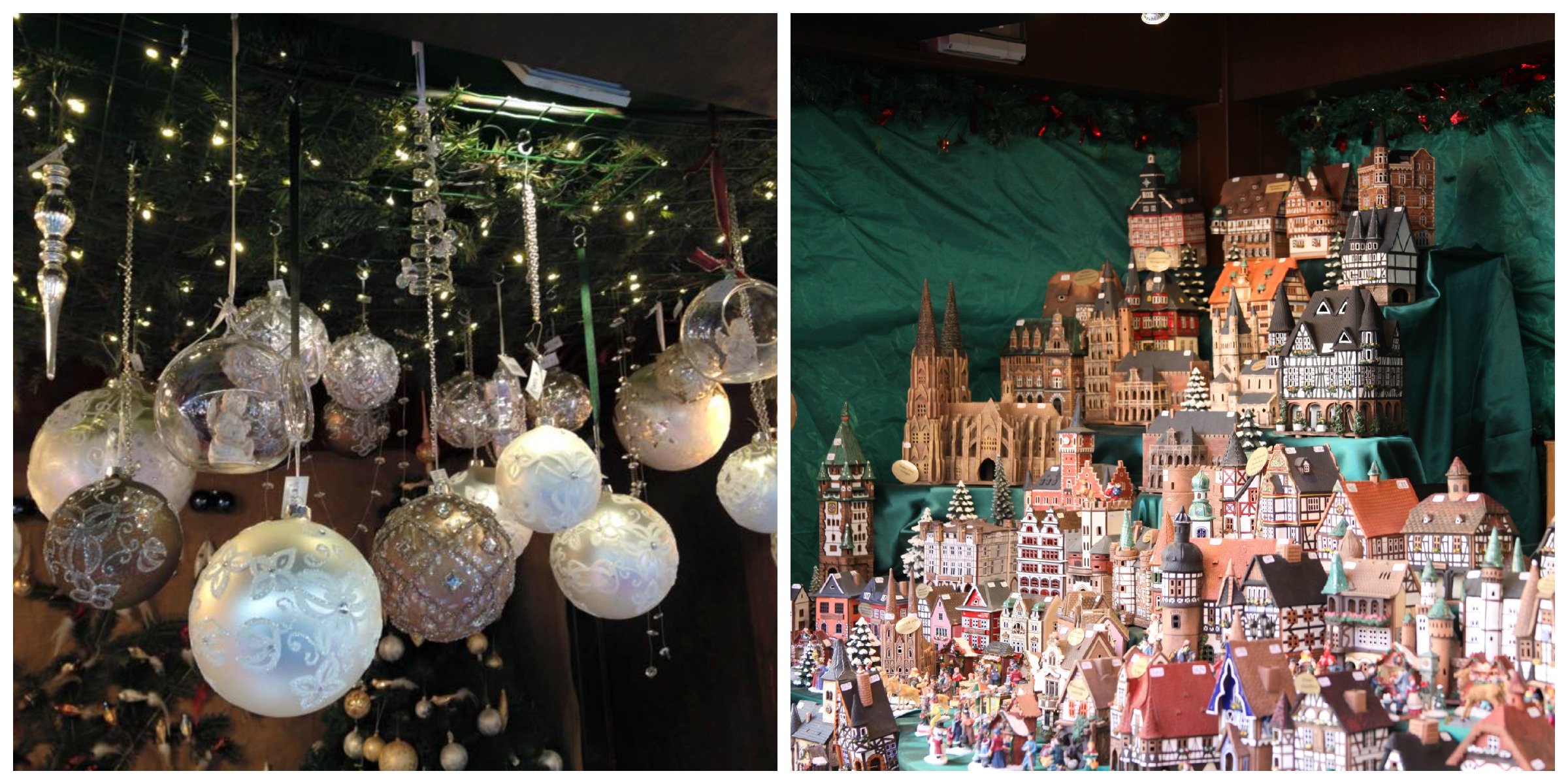 Only trouble is I’m not sure Cologne loved me back.

Our hostel was a bit weird. Well really weird. It was the best location you could ask for – right downtown within walking distance of everything – but the room was odd. Normally I don’t mind a room with some quirks since all we do is sleep there but this one had a flaw I couldn’t easily ignore. Bunk beds. I’m 26 and a married lady. At this point in my life I’m done with that nonsense.

I immediately called dibs on the top bunk. 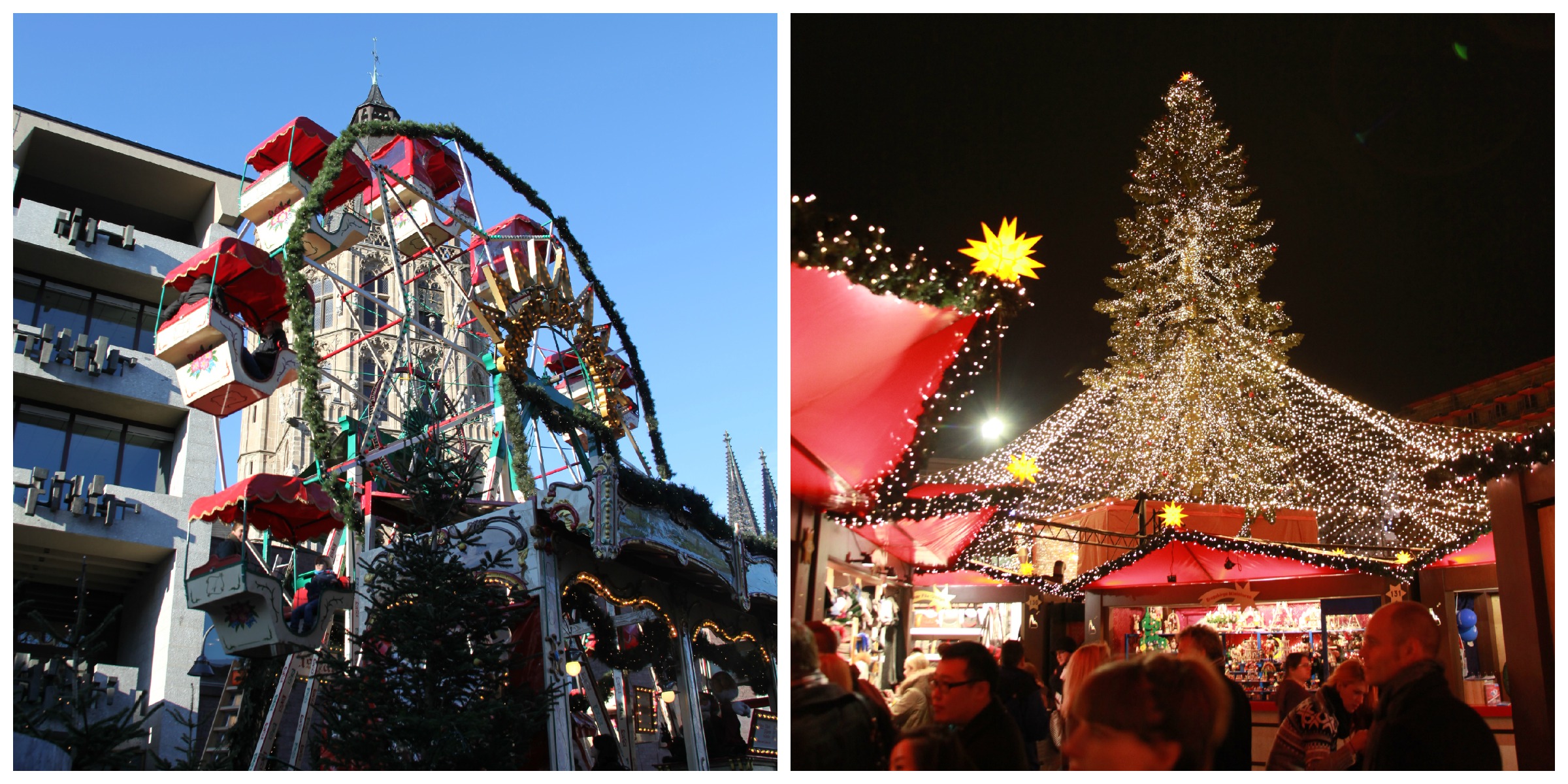 Our troubles didn’t stop at the hostel. Once a trip we have the “unspeakable.” The thing that goes so horribly wrong we want to black it out from our memories for awhile. The vespa incident, the flight issues in Orlando, just to name a few. This time it was the restaurant fiasco.

I love food, but Sean LOVES food. The first thing he did when we were planning this trip – before hotels, flights, trains – was book us a table at one of the best restaurants in the world. I’m talking Michelin 3-Star. We were very excited, but we seriously had the absolute worst meal of our lives.

We opted for the nine-course meal with the wine paring because f-it we are on vacation lets live a little. Worst. Idea. Ever.

You know how fancy restaurants care so much about presentation? You get these teeny portions displayed beautifully? Yeah. We had that nine times. Which may have been ok but they then tried drowning us in wine. A paring to me means a tiny sampling. To them it meant a full glass that they refilled over and over and wouldn’t remove when the food it went with left. At one point I had four barely touched glasses in front of me.

Then there was the food itself. I’m all for trying weird stuff but this was way over the top. Icelandic moss? Seriously? Every single course tasted like Earth. I’m not sure how you mess up fondue so it’s not palpable, but these guys sure found a way. Even thinking about it a week later is making my stomach turn over.

Once we escaped, it was well after midnight and the trains had all but stopped running. We luckily got on the last train but THEN it stopped early and the driver told us we had to get off. Apparently when they say the train runs until 3:00 a.m. it doesn’t actually mean 3:00 a.m.

What it means is riding the train all the way out to the depot, having the driver take pity on you and call a cab, a half hour ride back to the center of the city, and not getting to bed until 3:30 in the morning.

Cologne, I love you. Take it easy on me next time.

3 thoughts on “Cologne: Please Love Me”