I meant to write this sooner than now but as always things here got busy and I never could find the time. Frankfurt was our bookend stop on our Germany/Belgium trip. We started here, and after four and a half months in chaotic Dushanbe, the orderly nature of Frankfurt was a huge breath of fresh air. 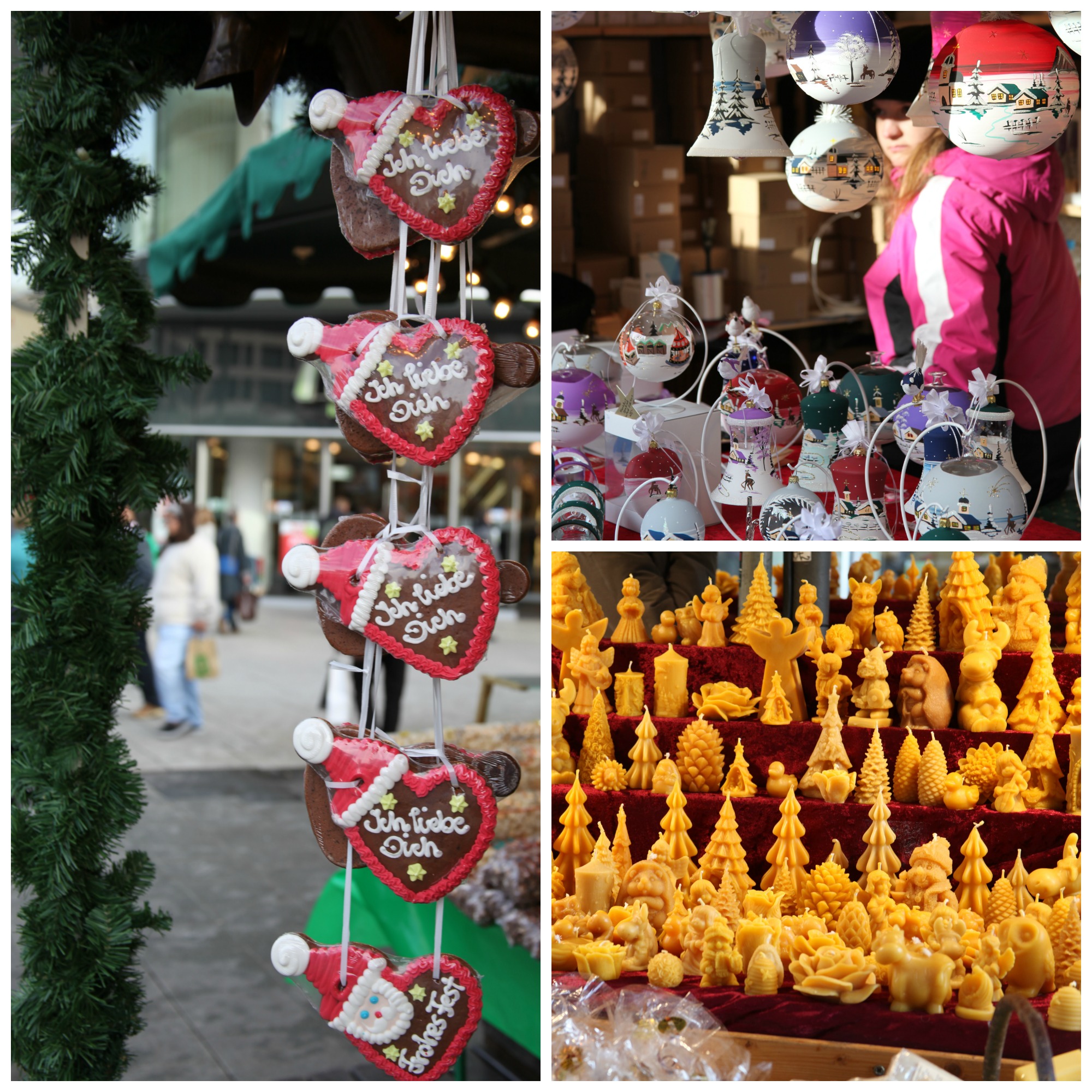 I did get terrified almost immediately though, by the stupidest thing: the freeway. As I’ve mentioned, Tajik driving is crazy, but one nice thing is nothing really moves at crazy, break-neck speeds. I don’t ever find myself going faster than 40 miles per hour or so. After months of moving slow a taxi screaming down the highway at 70 mph was a bit of a shock to my system. Not to mention that I had been up nearly all night and was exhausted.

After checking into our small but perfect hotel, we set out for the Christmas market. Frankfurt’s market is huge and made a fantastic first impression for Germany’s Christmas scene. We immediately bought toasted almonds and candy ropes and gluhwein and brats and beer and more gluhwein and settled into a happy daze that lasted the entire week. 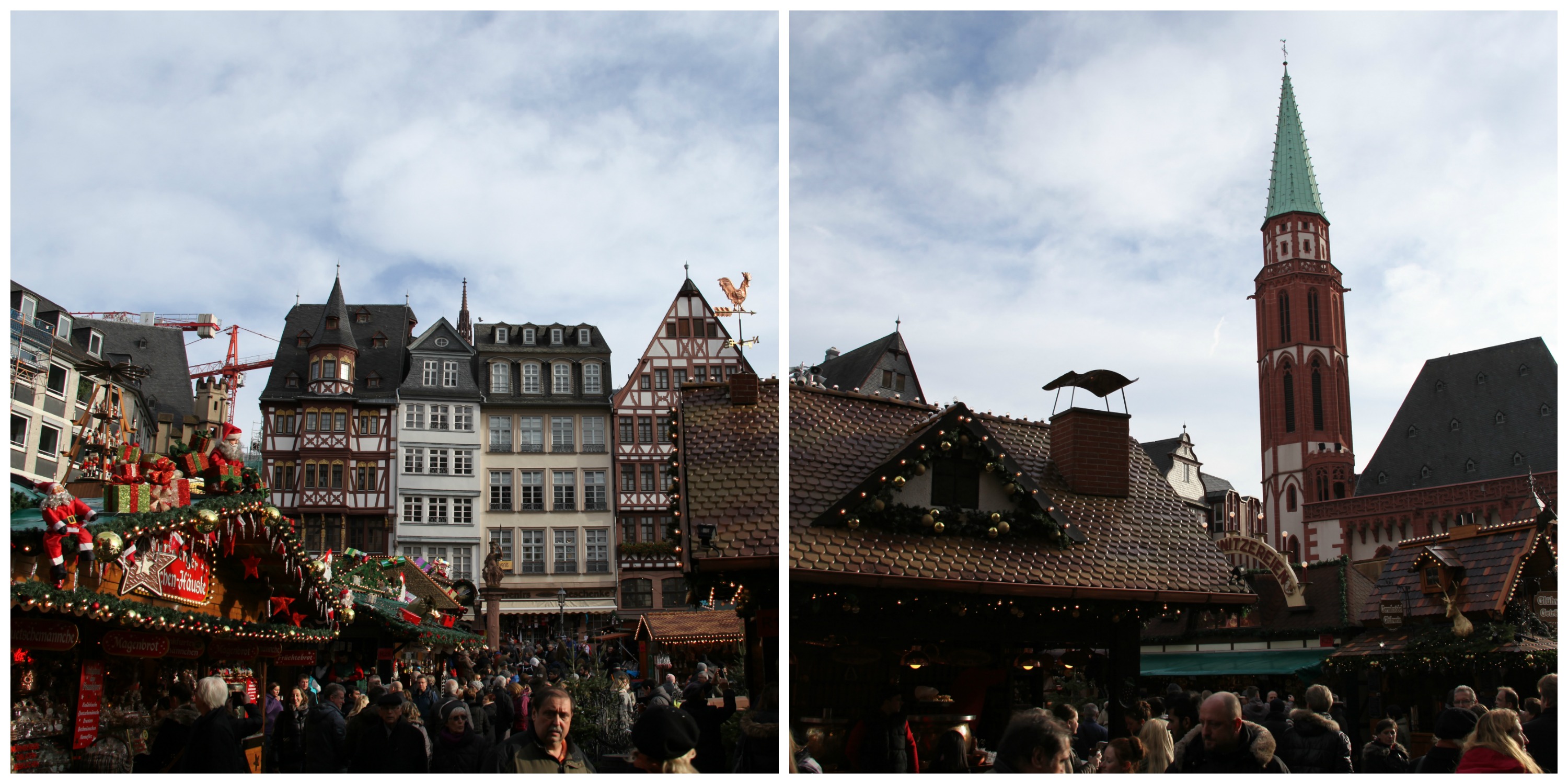 One great thing about Frankfurt, and Germany in general, was it felt like home. Yes, most everything was in German and we couldn’t understand it, but people were dressed like us, acting like us, and NOT staring at us. We get lots of curious stares out and about in Dushanbe. It’s not considered rude here, but as much as I try to ignore it, it can be annoying.

On the other end of the trip we got into Frankfurt at about 4:00 p.m. At the recommendation of my friend Saskia we went to a tiny little sushi restaurant about 15 minutes walk from the hotel and ordered about half the menu. It was a great end to a wonderful vacation.

DOD folks, anytime you feel like posting us to Germany, we will go. 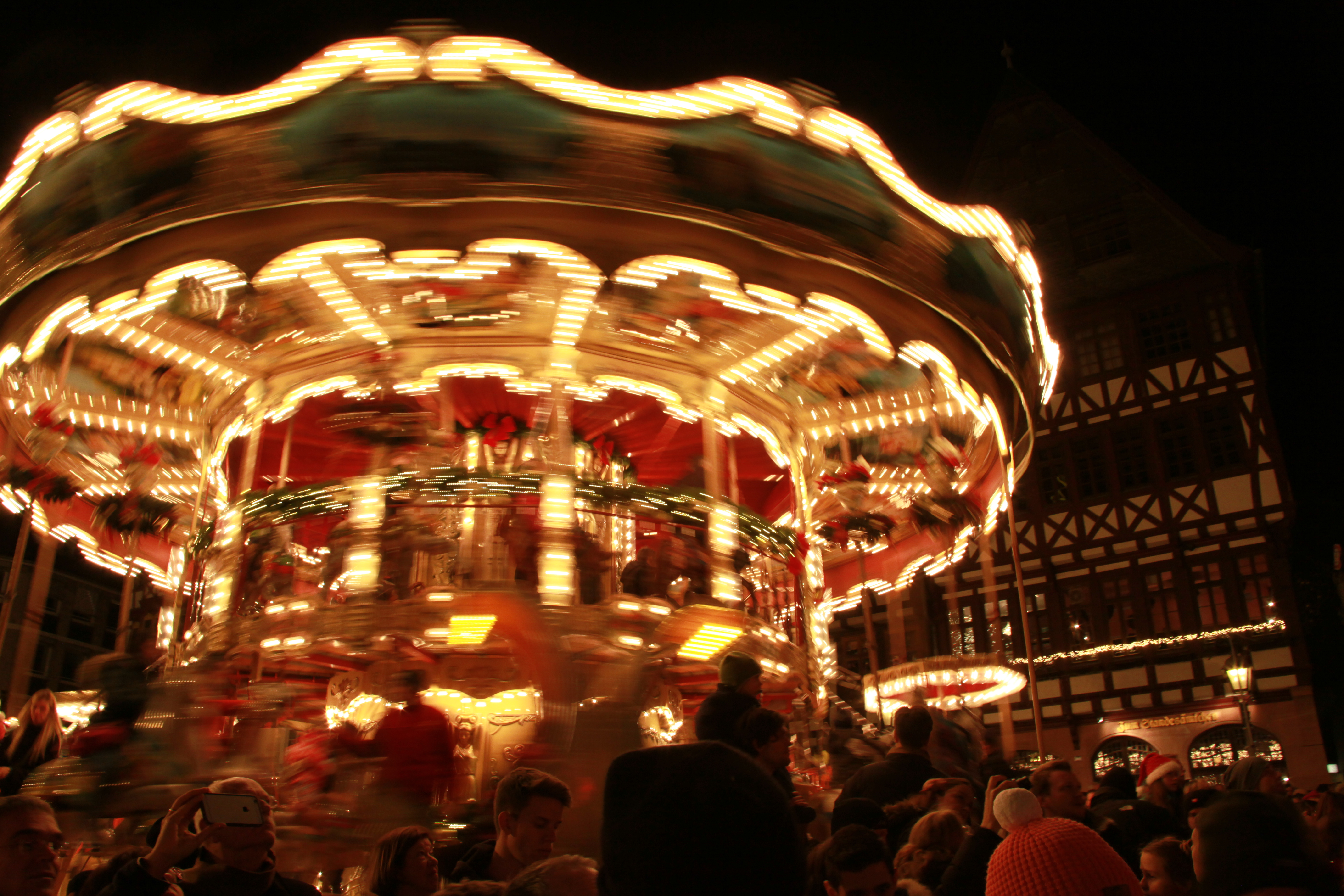