Spring break in the past has meant many things. Flying to Spain for a week of Spanish culture, driving 22 hours straight from Milwaukee to Fort Lauderdale for a week of sunbathing, and trekking around Costa Rica for minutes of exploring pineapple fields followed by hours at the spa. 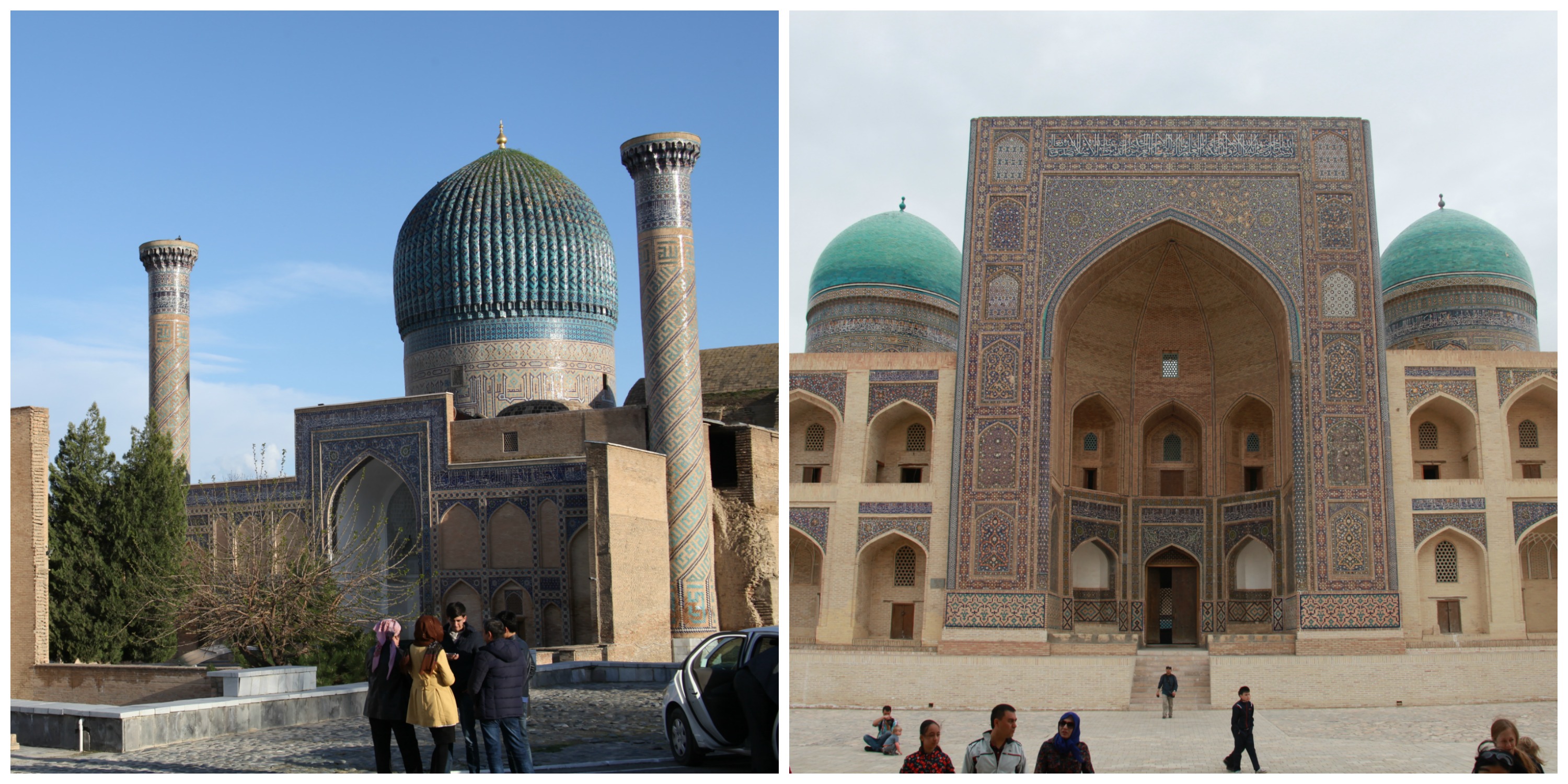 We set out at 7:00 a.m. for the long, winding, pothole-filled road to Samarkand and Bukhara. Our caravan consisted of 19 adults, 13 children, and nine vehicles. Our first major obstacle was the border crossing. I haven’t been over a land boarder in years where I actually needed to present my passport and go through customs. European trains are easy, Canada is easy, so the last time I had a taste of what this boarder crossing would be like was when I was 12 years old going to Mexico with my family.

Well this was a whole new experience. I know for a fact the guards aren’t used to nine vehicles with over 30 people showing up at once. They were completely overwhelmed and had to enter everything on a single computer. It was painstakingly slow.

Once we got through the Tajik side we entered “no man’s land,” the strip of about 100 yards between the Tajik boarder and the Uzbek boarder. Here, I was asked by both sets of guards some of the oddest questions I’ve ever encountered.

Tajik guard: Where are you going?

Uzbek guard: Where are you coming from?

Here is one instance where my remedial Russian was beneficial. Had I had the vocabulary I probably would have evoked sarcasm with a response like “Oh I was actually air dropped from Kyrgyzstan with my car and all these supplies, and I’ll be airlifted out in about an hour.” Instead I answered with Uzbekistan, and Tajikistan respectively.

After two hours (yes, TWO HOURS) of boarder crossing madness we were on our way. I had been warned by many people about the road conditions in Uzbekistan so I feared the worst. Well my idea of “the worst” has changed since this trip. Sure there were parts where the entire road was covered in potholes, but the real fun came when we crested over a hill to find a small lake (it had rained earlier in the day) where a road should be. And by road I mean slightly flattened dirt that people drive on more frequently than the rest of the surrounding areas.

This went on for quite some time, but once we made it through the worst the reward was stunning views. 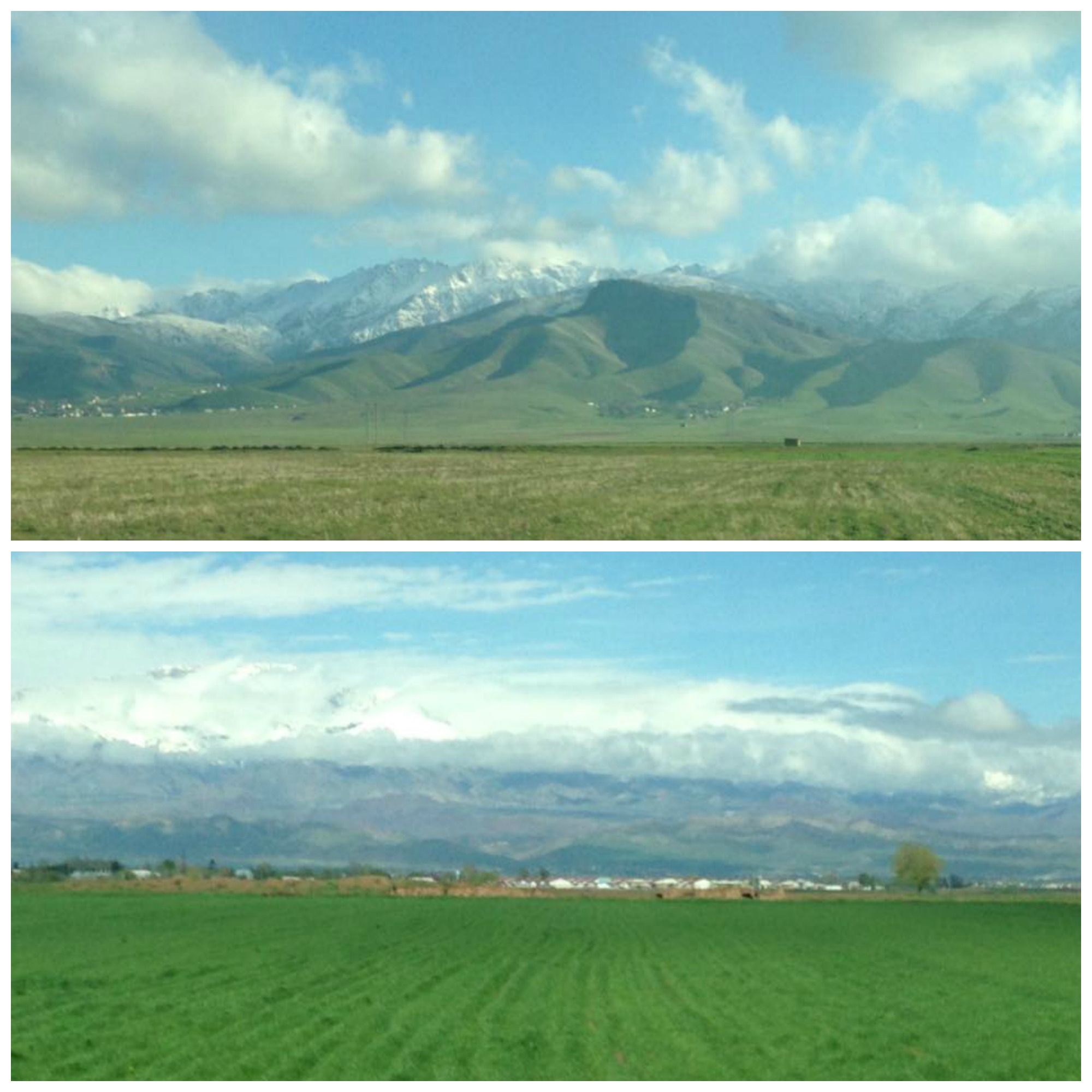 For as many vehicles and people we had, we made the eight hour drive to Samarkand relatively easily. Here, we checked into our first hotel, met our guide, Denis, and changed over money.

I’ve complained about a cash only economy before, but this was a completely new animal. In Kazakhstan for example, something may cost 20,000 tenge, but you can hand the cashier a single 20,000 tenge note and be on your way. Tajikistan has what we would consider “normal” currency – 1’s, 10’s, 20’s, etc. – and prices to match.

Uzbekistan doesn’t work that way. There something could cost 50,000 sum, and you have to count out 50 1,000 sum notes for the cashier. So when Sean and I changed $200, we were presented with literally wads and wads and wads of cash. I filled the bottom of my purse with a layer of money with all the rest of my stuff on top.

Nothing uncomfortable about that of course. 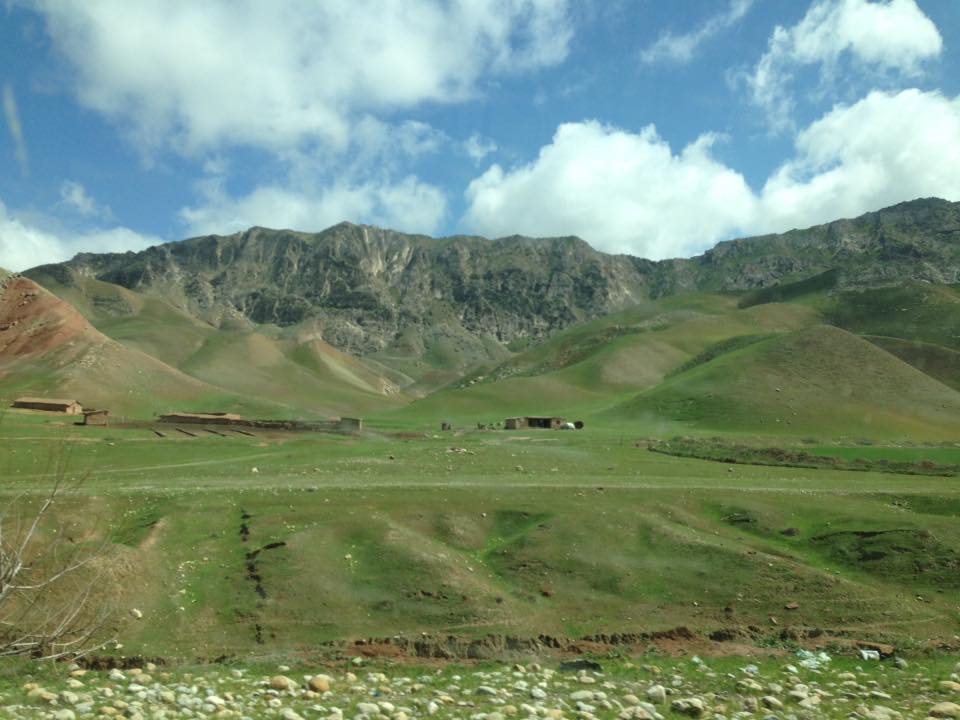