When I first heard of Dubai I thought it sounded silly. You mean they’re building a completely artificial city? They’re making islands into palm trees? Hotels shaped like sail boats? And on top of that the tallest building of the world?

All I thought was “why would I ever want to go there?!”

Now I have an answer for you. 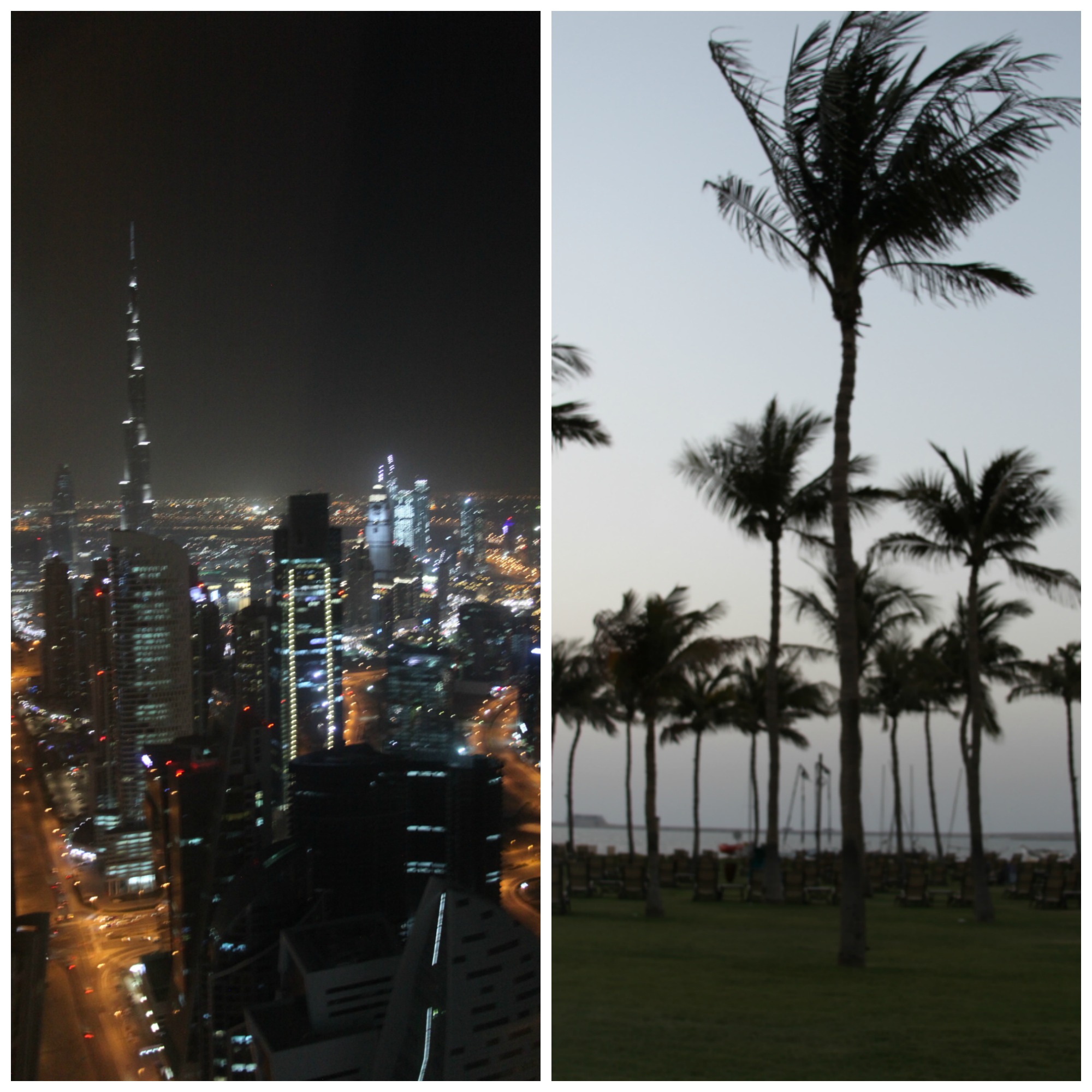 I want to go because it’s an escape. Dushanbe is a really hard place to live. And while Sean and I have gone on little excursions over the winter and spring, we haven’t seen the first world since December. It was wearing on us. Almaty was fun but still Central Asia. Uzbekistan was amazing but a hellish drive. Iskanderkul was beautiful but camping isn’t luxury. We were ready for a taste of home far away from home.

I also want to go to Dubai because it’s only a two hour and 40 minute flight from Dushanbe. That I could book online, mind you. When we flew Somon Air to Germany we had to pay in cash. Nope. FlyDubai was all automated. You have no idea how satisfying it was to punch in my credit card info and get an email confirmation only a few minutes later when the last flight booking made me pull 7,000 TJS out of an ATM, hand it over to our travel guys, and hope the prices didn’t change too much from the quote we got a day earlier. 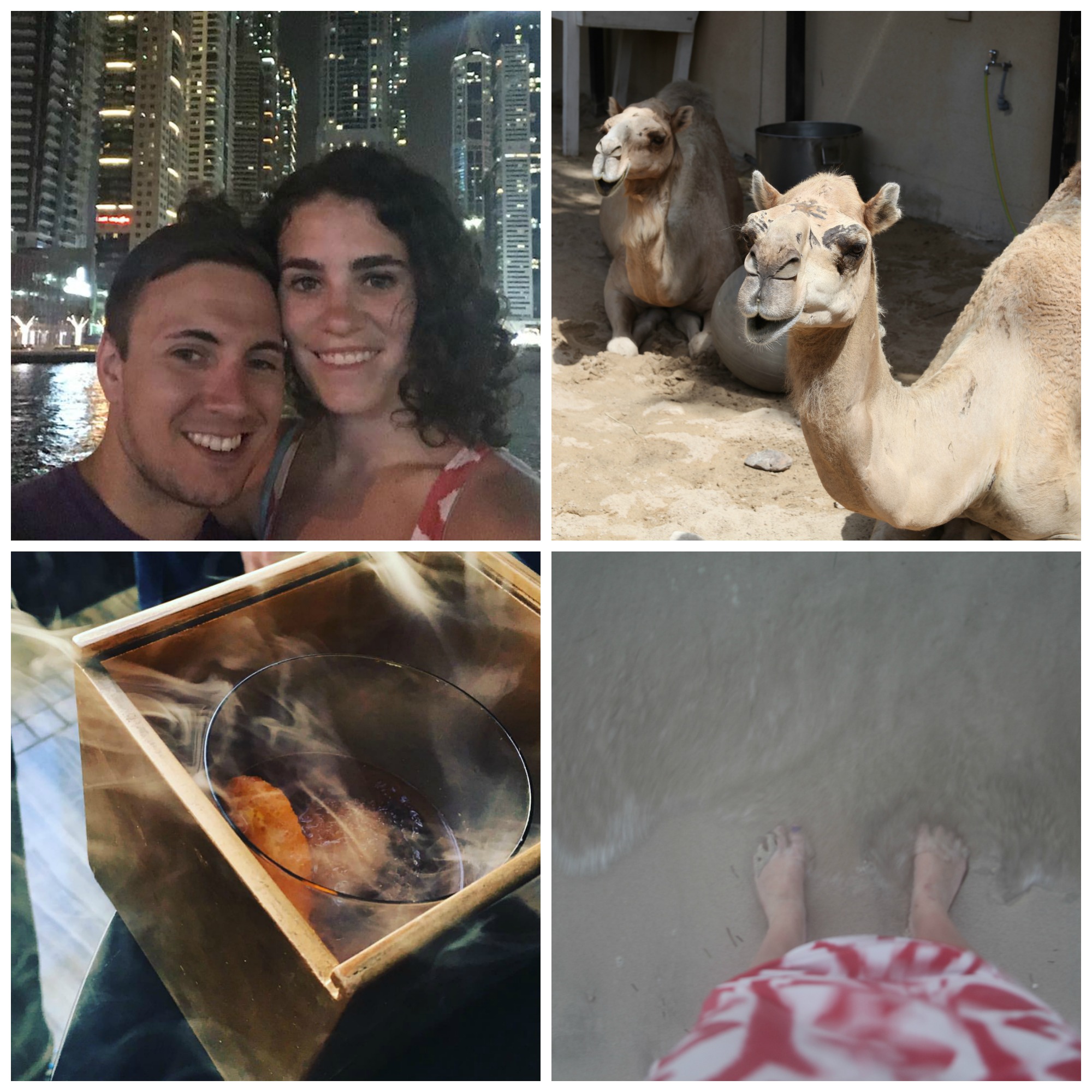 For this trip, Sean and I basically tagged-along with our CLO family since Kim was celebrating her birthday with a much-needed beach vacation. We stayed about 20 miles outside the city center at a beautiful resort right on the beach. After a small issue at the airport – they lost the confirmation for our shuttle so we had to take a taxi – we both got upgraded to suites. Not just any suites. Suites that came with free breakfast and free happy hour drinks in the lounge. You guys can forget me anytime.

We spent the next four days doing only four things. Eating delicious food. Drinking delicious drinks. Swimming in the pools and Persian Gulf. And sleeping in. 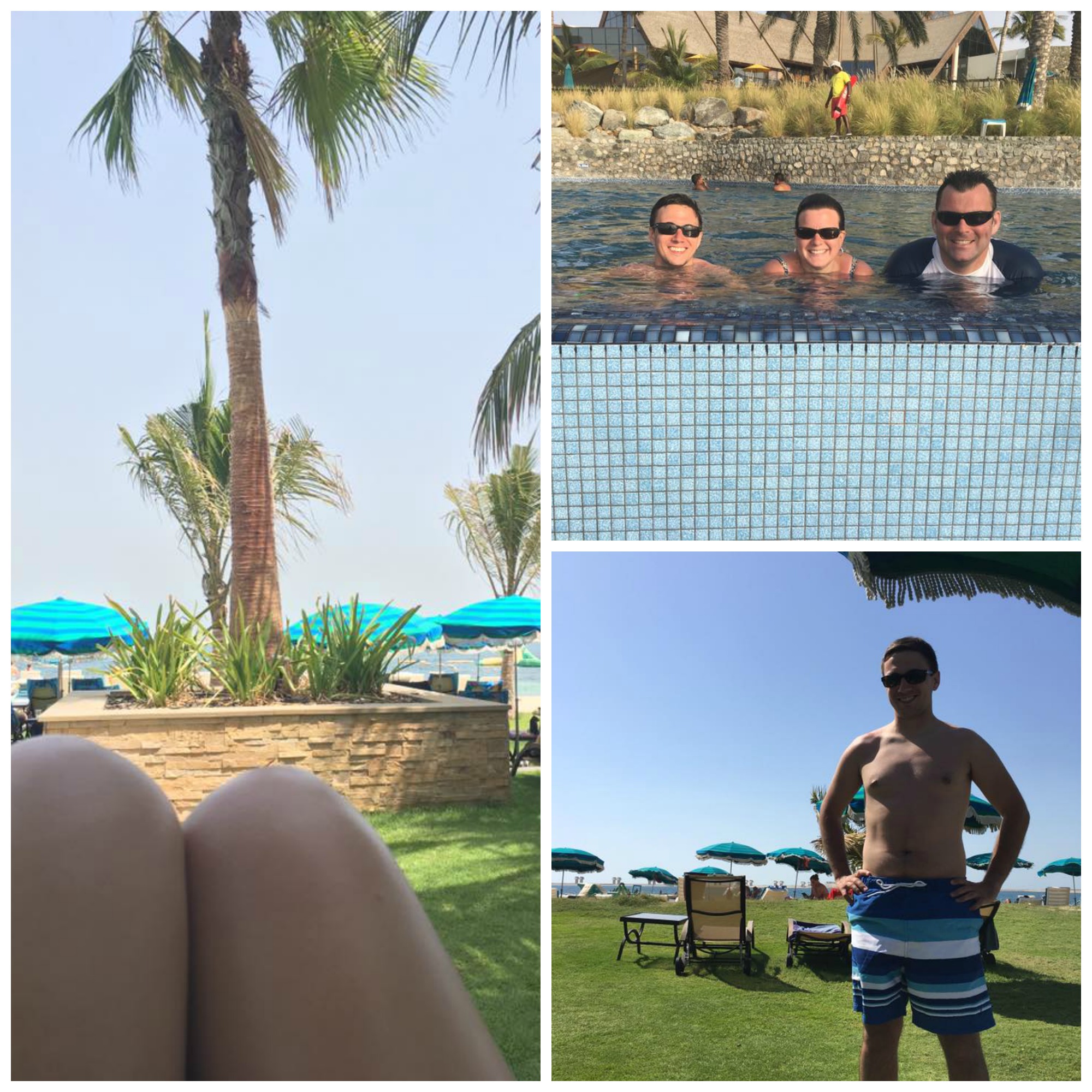 On our last day we went to the Dubai Mall. For a shopaholic who’s been deprived of malls for 10 months, this was just about heaven. I tore around Sephora like a kid in a candy store. I found Cold Stone Creamery and ordered Birthday Cake Remix with cookie dough instead of a brownie without missing a beat. I hyperventilated a little (ok, a lot) when I went to the grocery store and saw avocados.

One of the coolest things about Dubai – at least in my opinion – is that it’s the Middle East but still feels very modern. We saw men and women in full traditional Emirati dress shopping at the same stores as us. People really are just people.

For dinner we ate at YoSushi where the food comes to you via conveyor belt. You literally just grab what you want as it passes by. I believe I personally consumed over $50 worth of rolls. I’m not embarrassed a bit. 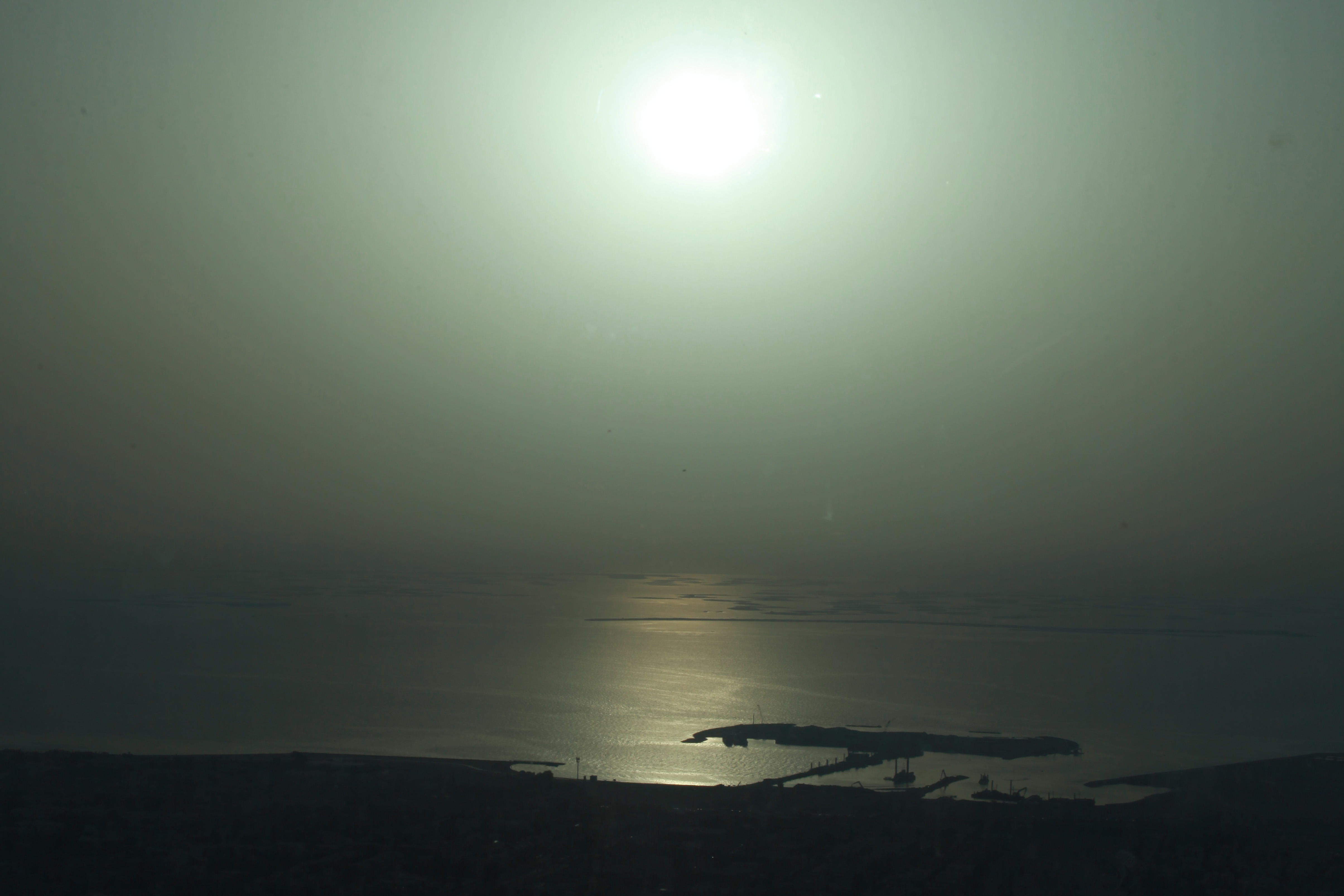 4 thoughts on “Dubai: Hello to the First World”