I’ve mentioned her before. She was the dog we almost adopted before we found Soya. There was about a 14 hour gap between Tony taking her home and Sean and I carrying Soya from Leslie’s house last October. An odd series of events that made Soya our dog, and Roxy the almost dog. 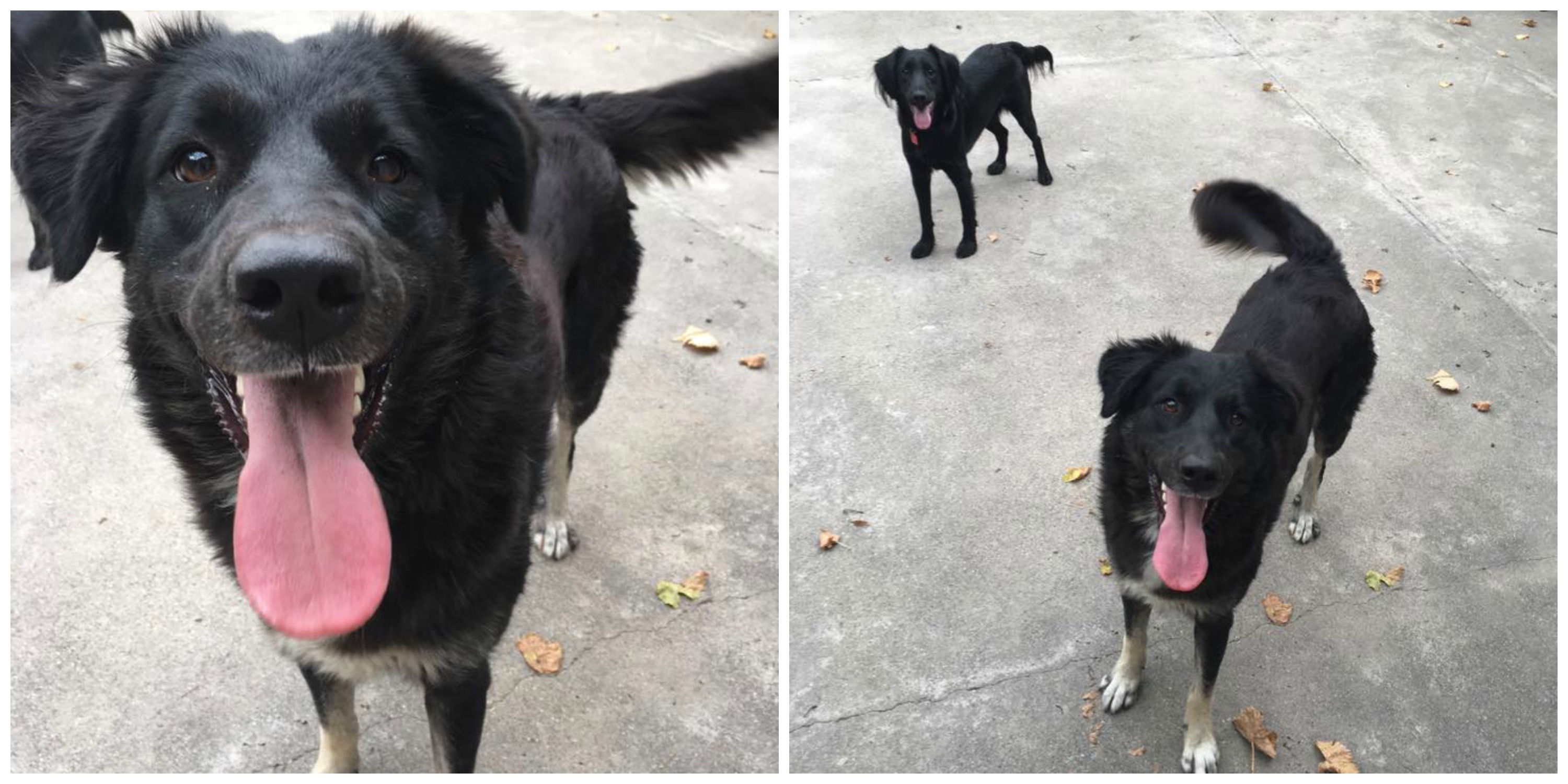 She’s been staying with us these past two weeks while her family is on vacation. We’ve dog sat before for a few people but this has been the oddest experience. She was 14 hours removed from being ours. When she plays with Izzie we get a glimpse into what could have been.

Dog sitting is both a blessing and a curse. It’s great having a new friend for Izzie and Soya to play with. Roxy is especially rambunctious so by the time we bring them in for the night they are exhausted and go right to sleep. The downside is, well, there’s another dog in the house. I’ve realized that two is my maximum for the long term. Three is just straight up out of control.

We give Roxy back tomorrow. It’s been fun to see her now well cared for. She’s come a long way from the skinny pup we rescued in October. 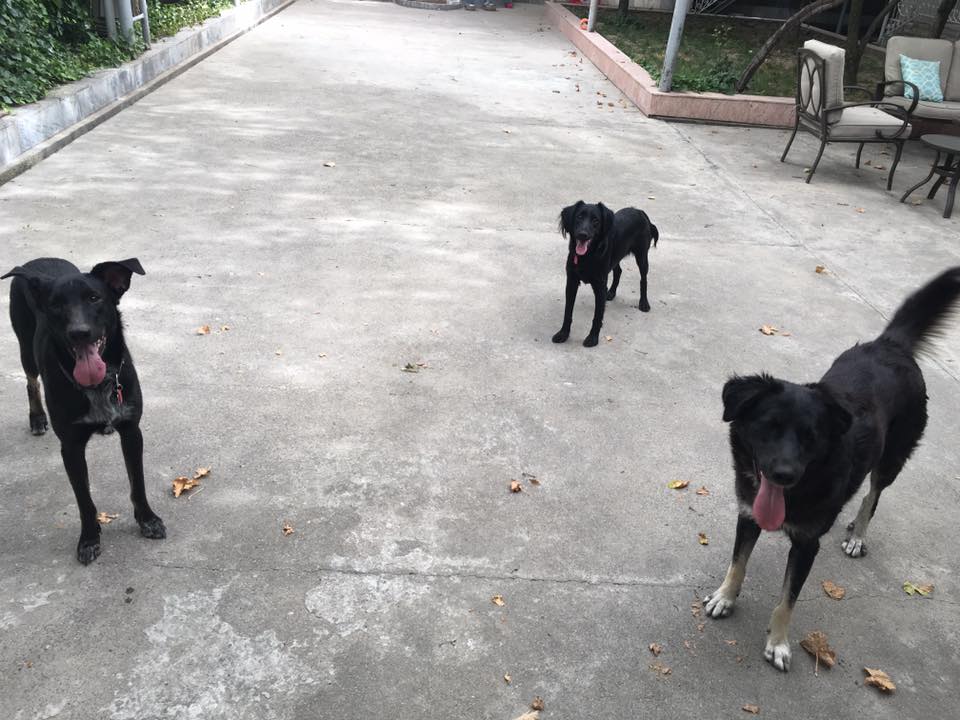 One thought on “The Almost Dog”