Sean and I are approaching one year in Dushanbe. My theory with CLO trips has been that I’d do everything the first year. That way we could pick and choose which ones we wanted to attend for the second go-round, and I’d have hands-on experience to share with people when we didn’t go. This past weekend was the last one: a six hour drive to Tajikistan’s northern city, Khujand. 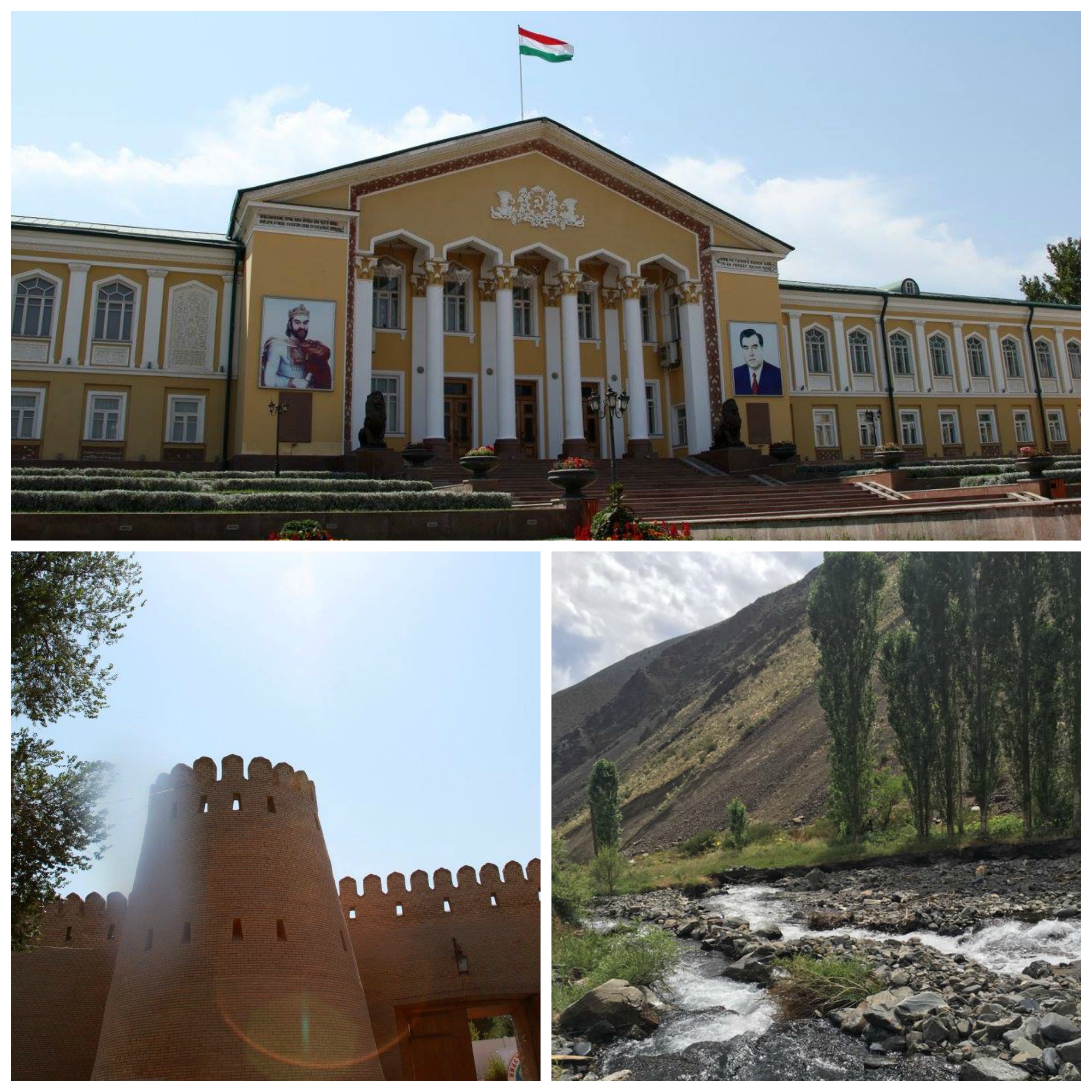 I’d heard two different things about Khujand before we left. One, it’s a bigger, nicer, cleaner, cheaper version of Dushanbe. Two, it’s really exactly the same. Two conflicting views so I was excited to check it out for myself.

Khujand was largely spared from the Tajik Civil War of the early 1990’s. A large mountain ridge sits between the city and Dushanbe making it difficult to get to in the first place. It’s also the area where the country narrows making it easy to close off from the oncoming warfare.

We stayed at the Bahoriston Health Resort (not that I’d recommend any of the “health” treatments) on the Tajik Sea. It’s not really a sea per say, it’s a large artificial lake officially called the Kayrakkum Reservoir about 15 minutes outside Khujand. This was the first year CLO went late enough to use the pool and lake itself. I stayed away from the pool – it appears they pump water from the lake to the pool which didn’t appeal to me in the slightest – but the sea itself was refreshing and we had a lot of fun bobbing around in the water. 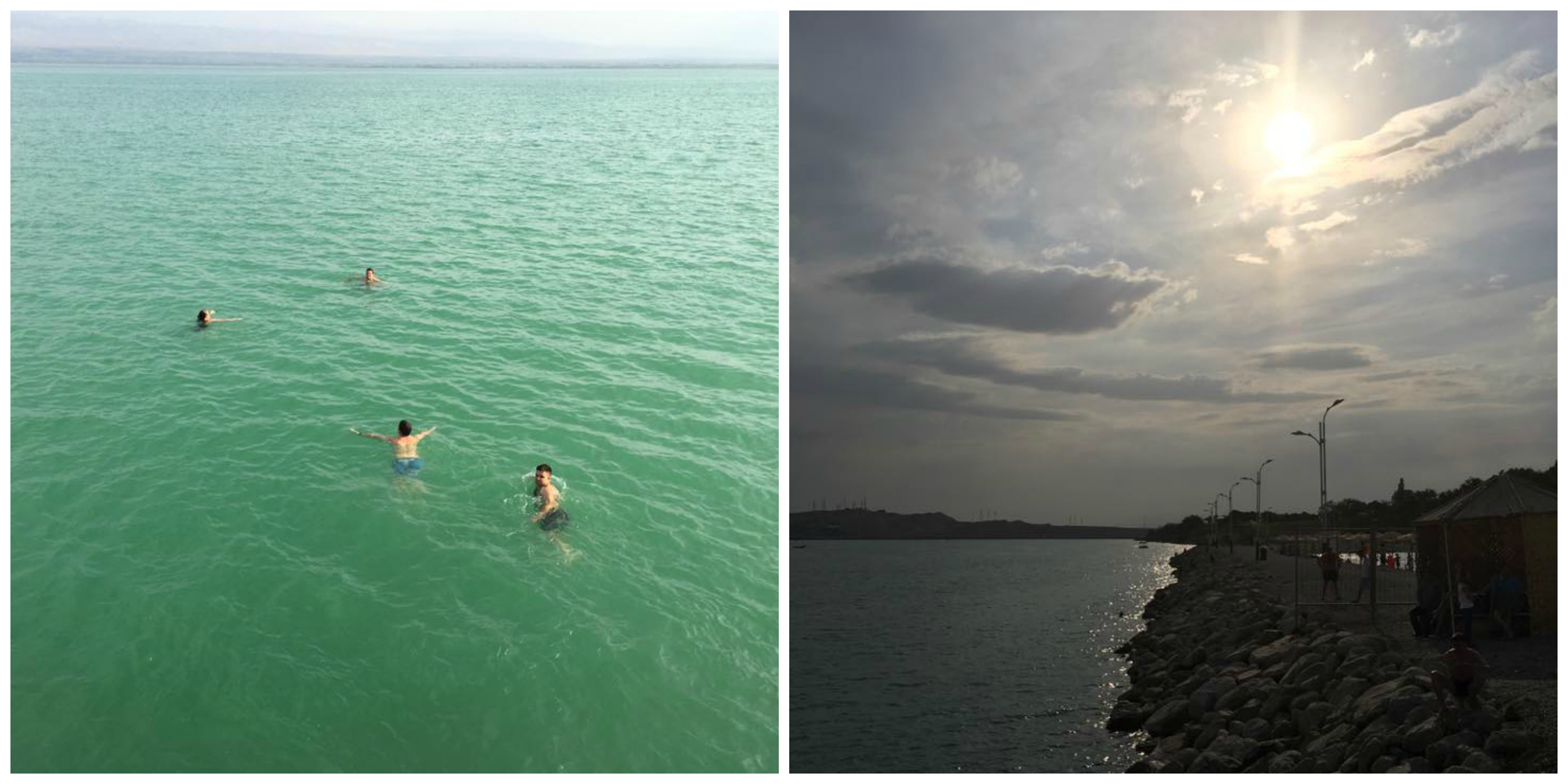 For our second day in Khujand, we toured the city. Our first stop was Arbob Palace, a large ornate building constructed during the Soviet Union. Everything was built and decorated by volunteer labor from Urukhojaev’s collective farm. Urukhojaev was a prominent figure for Tajikistan during the Soviet era, and was well liked by just about everyone who encountered him – which explains how he managed to build a palace from free labor.

Arbob was the site where Tajikistan declared independence from the Soviet Union in 1992, and the place where leaders agreed to stop fighting the subsequent Civil War and enjoyed a “plov of peace.” It’s also the location where President Emomali Rahmon was first elected. 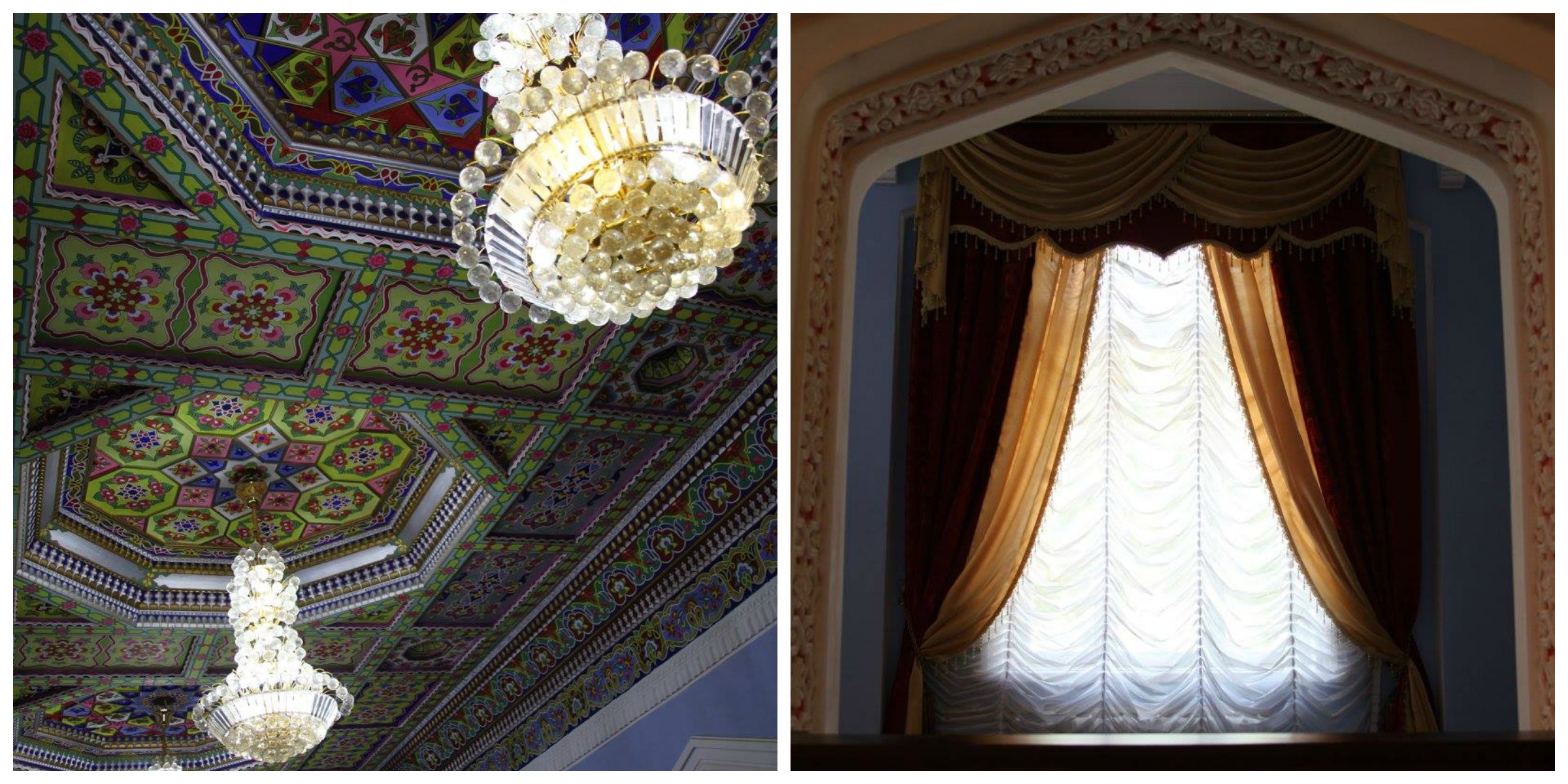 From Arbob we continued to the beautiful wood carved teahouse which houses many wedding receptions, the historical museum, fort, and Lenin statue which was moved in the dead of night just before the collapse of the Soviet Union. Since it was 102 degrees that day I was quite happy at the end of the tour to return to the Tajik Sea for some swimming and then a delicious dinner of damlama.

So now I’d say I fall somewhere in the middle. While there were many similarities between Dushanbe and Khujand, Khujand has it’s own feel and flavor. Definitely worth the trip through the Tunnel of Death and windy mountain roads for a visit.