One thing that pleasantly surprised me when we arrived in Dushanbe last summer was the abundance of beautiful artwork available in Dushanbe. I knew there would be a plethora of handicrafts such a suzanis, wood carving, knives, and so on. But was wasn’t prepared to be blown away by the paintings. 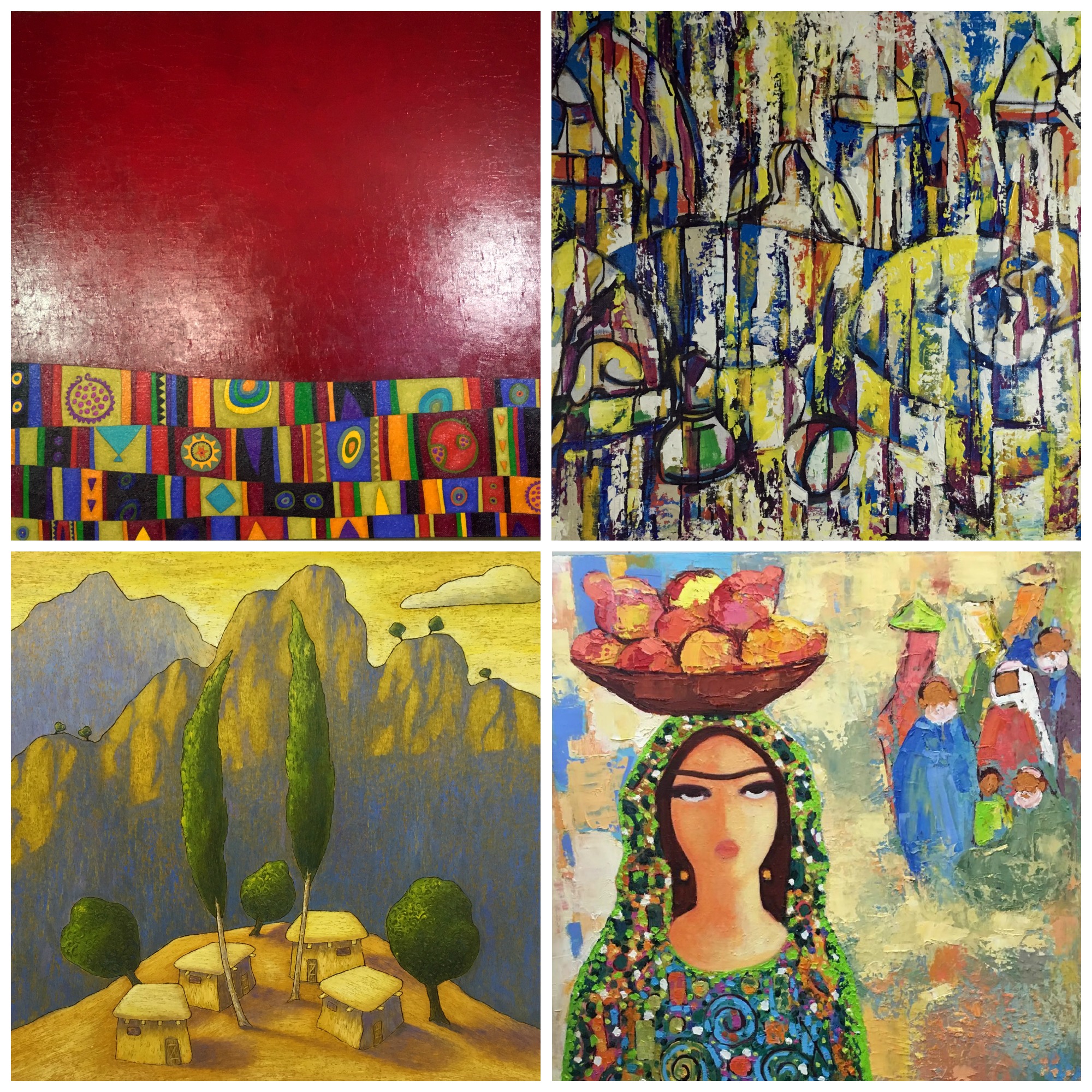 In Dushanbe, in an unmarked building there’s an artist colony. I haven’t been able to find a clear history on its origins, but it’s a safe bet that it was established in Soviet times when the Soviet Union would commission artists to create works for the Union. These colonies were a way for the Soviet Union to manage the artists and prevent them from creating anti-Soviet propaganda. Say what you will about the Soviet Union, they were organized.

Today, the artist colony still functions and is home to about 25 different studios. Currently, most of the stalls are home to painters, but there are also a few different craftsmen including silversmiths, rock mosaic artists, and kundal painters.

Sean and I have been there a few times and we usually don’t leave without parting ways with a bit of money in exchange for a timeless souvenir from our adventure in Central Asia. 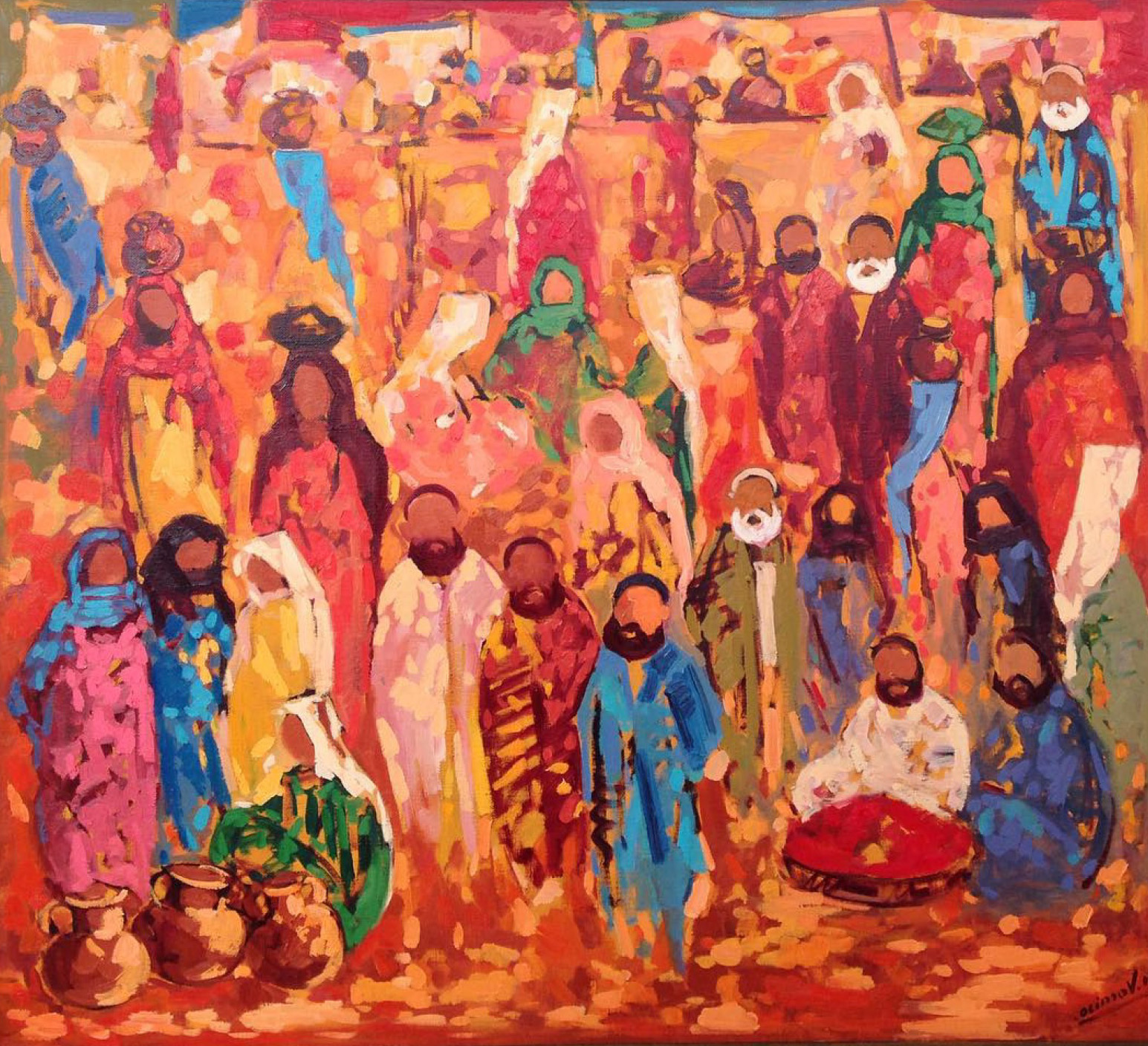