Sydney is one of those places I’ve always wanted to go but didn’t really have any immediate plans to get to. It always seemed unreachable to me. It’s so far. It’s such a long flight. It’s expensive. It’s always going to be there. It’s never really been on my radar. 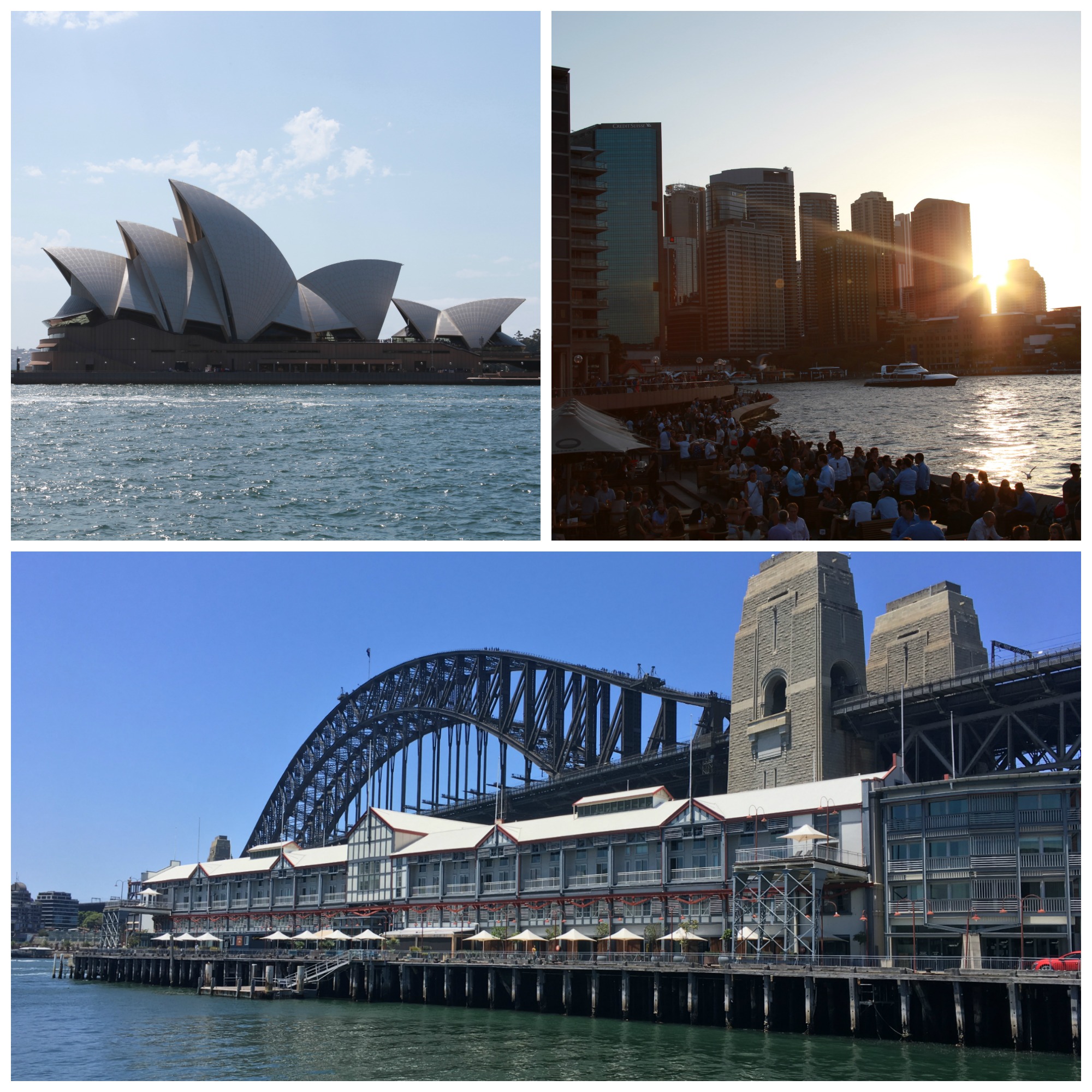 Then we entered the Foreign Service and got stationed in Tajikistan. One excellent perk of this assignment is we get one paid trip back to the States. Even more excellent is we don’t necessarily have to use that trip to go home. We can cost construct and use that money to do something else. Since Tajikistan is so far away, we could go virtually anywhere, and we set our sights on Australia and New Zealand.

As we began planning we knew there would be no way we could do both countries justice, so we chose New Zealand as the focus of this trip. I don’t regret that decision since we have a kick-ass 2.5 weeks ahead of us, but I am sad we don’t have more time to spend in this amazing city. 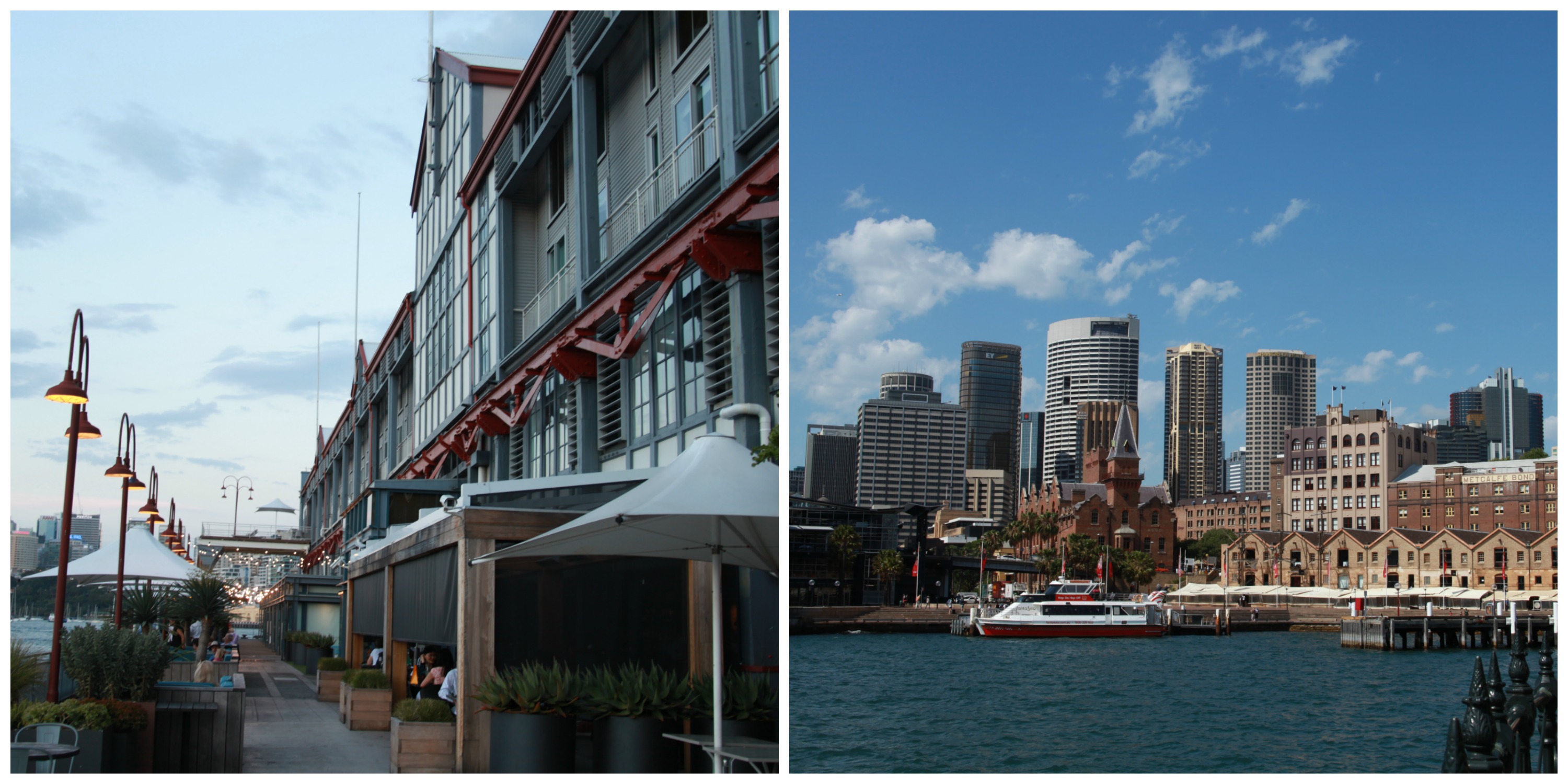 One thing I don’t like about Dubai – the other major city I’ve spent a lot of time in recently – is it feels artificial. There’s not a lot of depth in my opinion.

In contrast, Sydney has so much going on. It kind of feels like DC and Baltimore had a baby, but only if that baby got all the best parts of its parents. It got DC’s eclectic neighborhoods and Baltimore’s harbor. DC’s restaurant scene and Baltimore’s…harbor. Throw in a few beaches, the stunning Opera House, the Harbor Bridge, and you’ve got Sydney in a nutshell. 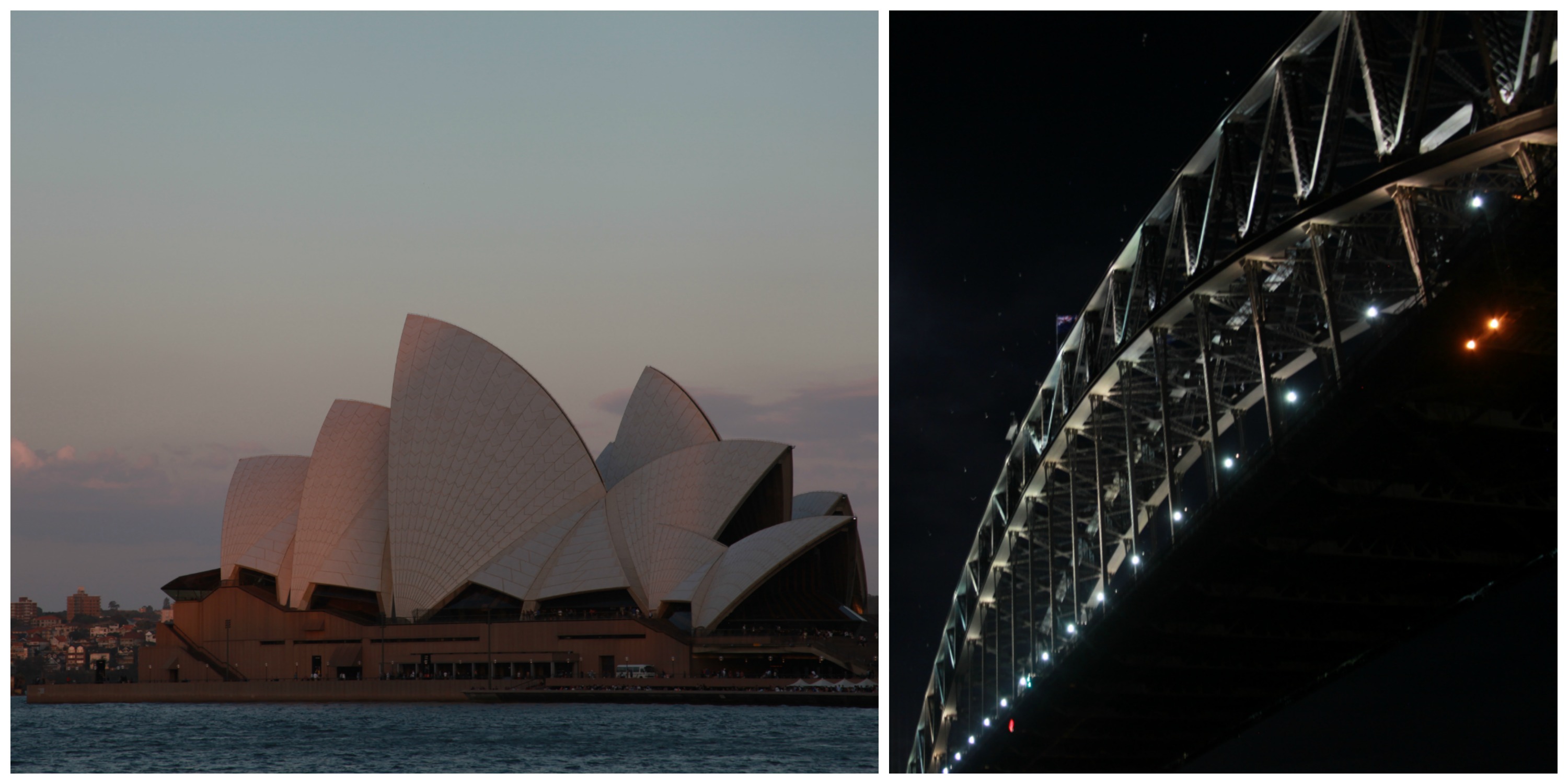 With our two short days, we only had time to hit a few points. We took a tour of the Opera House which is truly an architectural marvel. There wasn’t time for a show, but we did take full advantage of the outdoor bar as the sun lowered in the sky. We also had time to go to Bondi Beach which was perfect for a day with temperatures well above 90 degrees. We also strolled around the Harbor and simply enjoyed the fresh air. 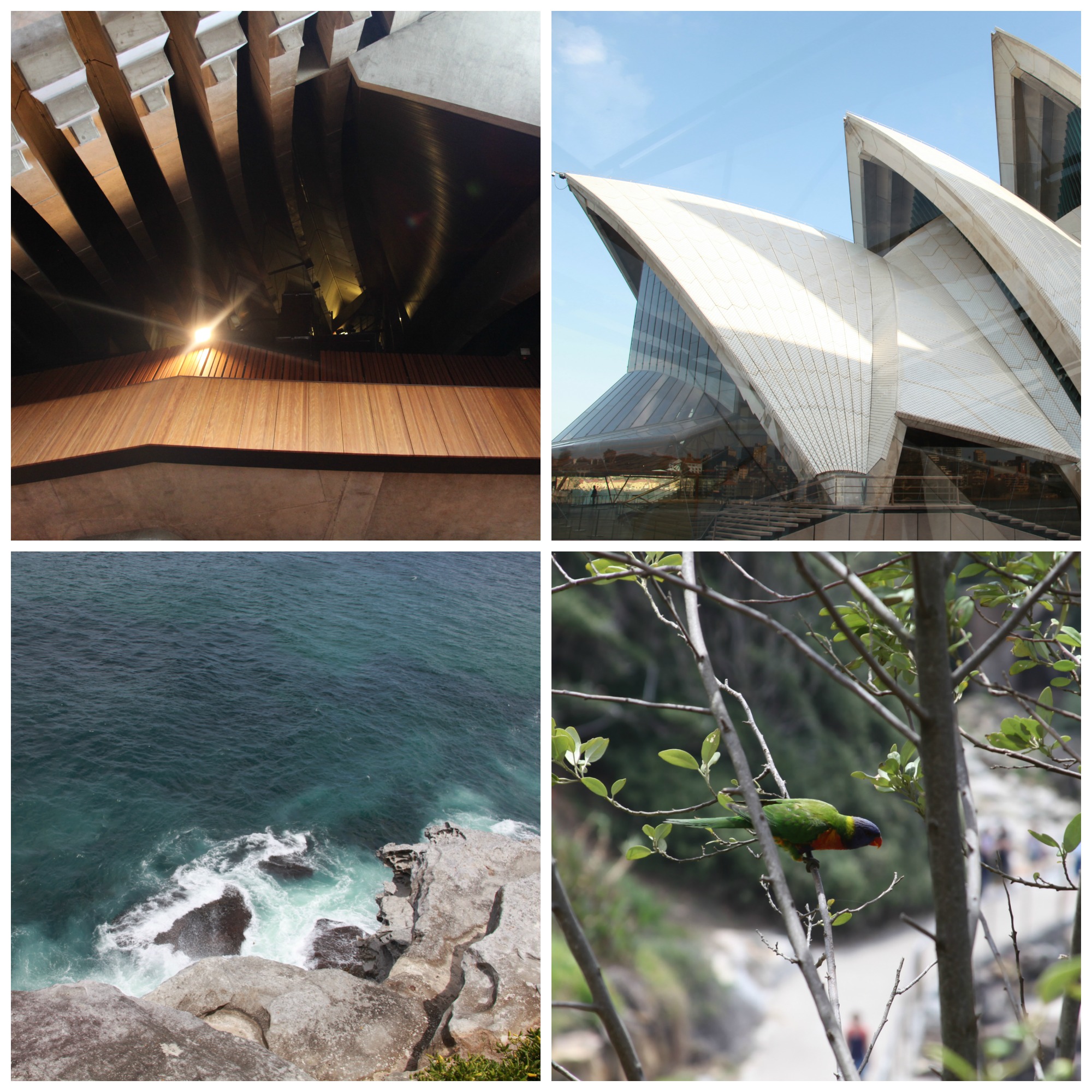 This city quickly and easily cracked my top ten list. We were both a bit embarrassed to repeatedly tell people we were only staying a few days.

Sydney, you’re awesome, and we will see you again. 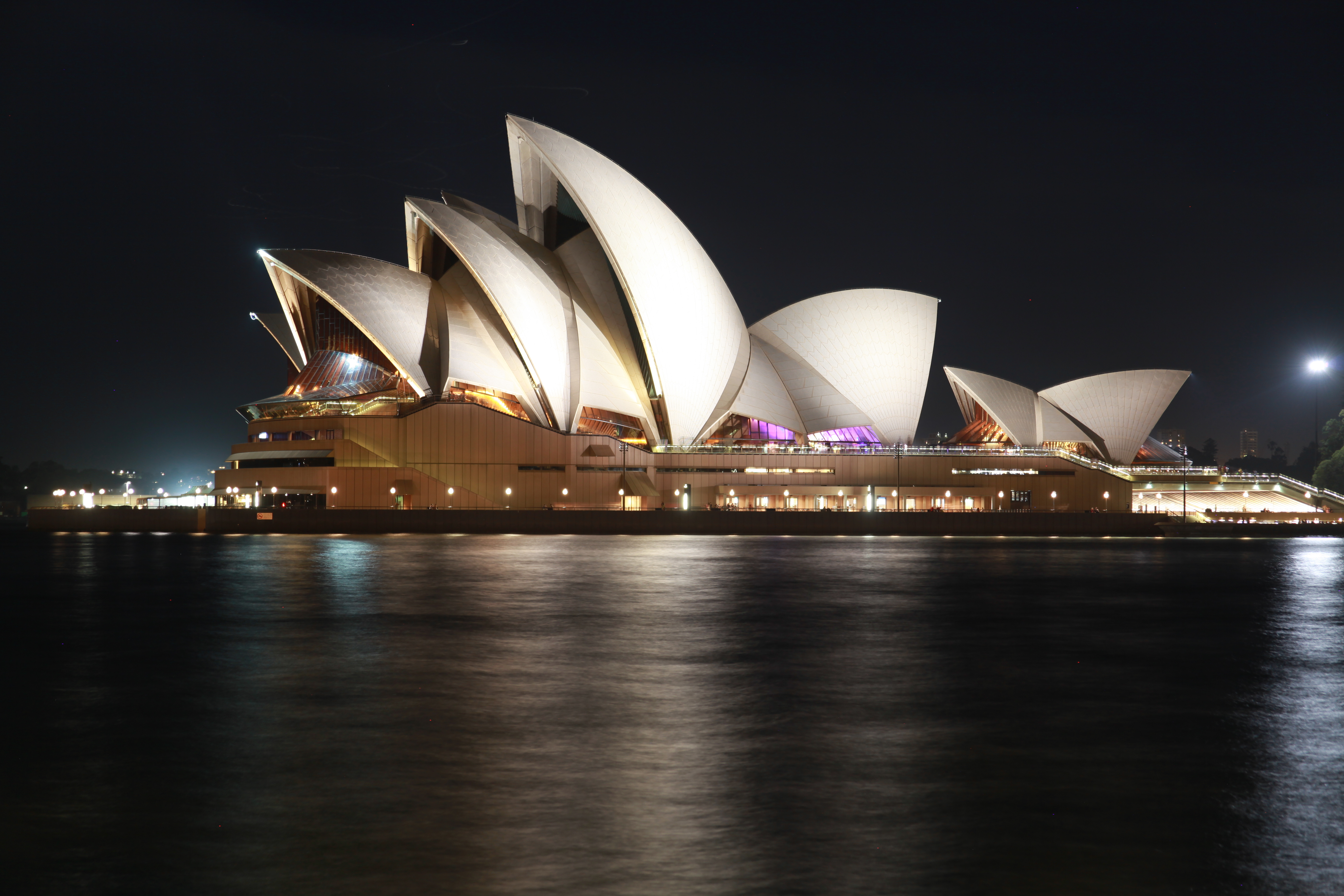 3 thoughts on “Sydney: See You Again”