So I’m falling quite behind on my New Zealand blogs. There’s some stuff going on in my personal life right now that’s eating up a lot of my free time. Nothing bad! Actually really exciting and I hope I’ll be able to talk more about it this spring. It’s just one of those things I don’t want to jinx and talk about too soon.

After our wise decision to abort the Mueller Hut hike in Mount Cook due to weather, we spent that day driving to Christchurch for an overnight. Although I am disappointed we missed out on the hike, I’m very glad we ended up overnighting in Christchurch since the original plan was to drive all the way to Kaikoura which would have made for a pretty long, dreadful day of driving.

Christchurch is one of the largest cities on the South Island. It’s also one of the most vulnerable to earthquakes. From 2010-2012 the region was hit by several large quakes that caused a devastating amount of damage. These quakes brought down numerous buildings, and completely destroyed the underground infrastructure of the city. When we visited in December 2016, it was clear the city was still undergoing massive repairs even four years later. 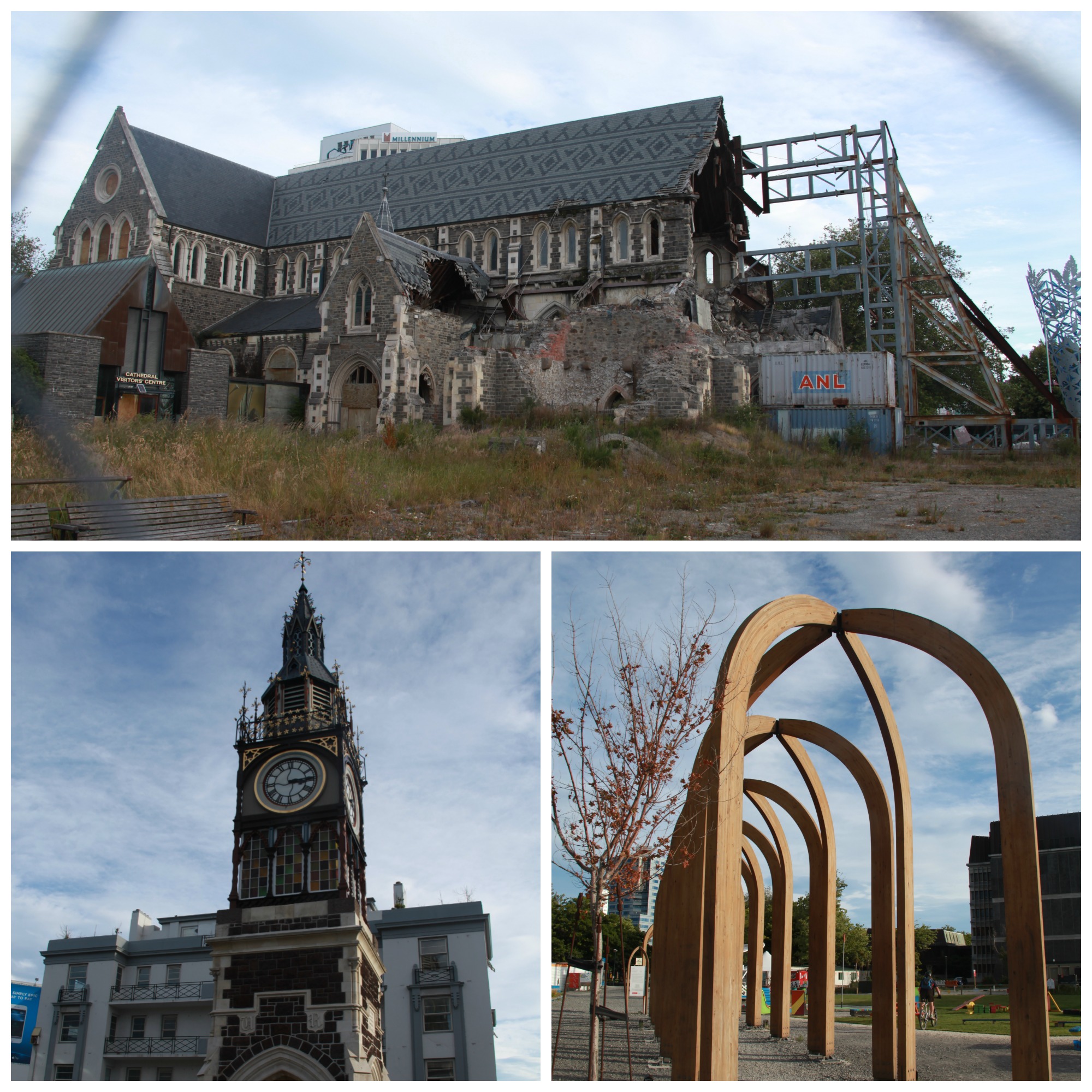 Even though the city is still reeling from these quakes, you can feel the resilience of it’s people upon arrival. These quakes caused the residents to pull together and get creative. One of the recommended sites to see is the famous Re:Start Mall built entirely out of connex boxes. There’s also a group called Gap Filler that organizes art installations to fill the large open spaces in the city. 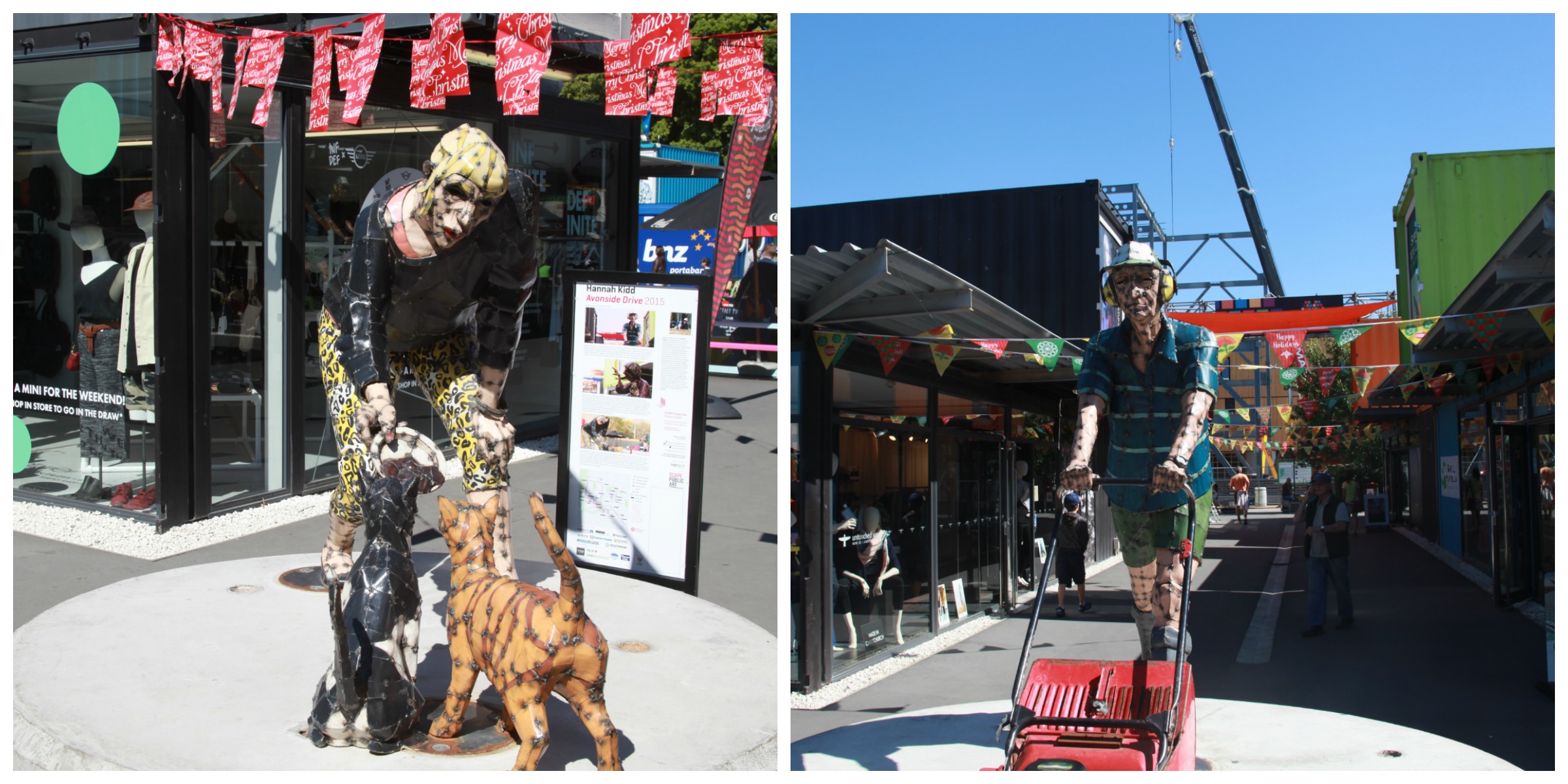 We didn’t have a ton of time here in Christchurch but I’m glad we got a little more time than expected. I’d definitely like to come back in 5-10 years and see how things have progressed.

Hang in there Christchurch, you guys got this. 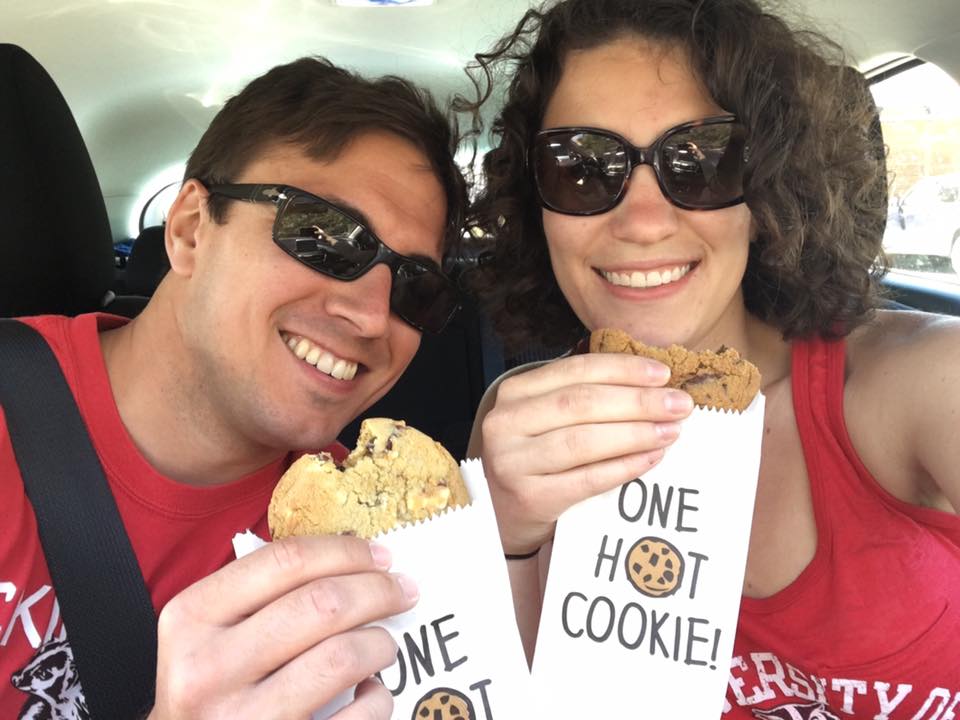