New Zealand is the birthplace of adventure tourism. Specifically, Queenstown is home to the world’s first commercial bungee jump, Rotorua invented Zorbing, and Auckland is home to SkyCity. As our days in this adrenaline-fueled country came to an end, we had one last day of crazy adventure seeking left before relaxing in wine country to polish off the trip.

Before departing Rotorua, Sean somehow convinced me to stop at OGO Rotorua. OGO is the original Zorb and in 2006 they sold the rights to a different company but continued operating under the new name. It’s confusing but worth mentioning because sometimes people know what Zorbing is, no one knows what OGO is, and many people don’t know what on earth I’m talking about. It’s ok.

So what exactly is OGO/Zorbing? Well, it’s difficult to explain. You basically roll down a hill in a large transparent plastic orb with a little bit of water and get very disoriented and may end up punching your spouse in the face. Sounds…fun? It actually was a total blast and I completely destroyed Sean when we went separately and raced.

From Rotorua we drove up to Auckland. After ditching the car at the airport we went to our hotel for a little bit of downtime before jumping off the tallest building in New Zealand.

If you know me, you’ll know I’m pretty terrified of heights. I have a huge issue with those glass floor experiences because every time I really feel like I’m stepping into thin air. This time, I would willingly(ish) literally step into thin air and free fall 630 feet (192 meters). And this was my idea.

Unlike when we were repelling, I was unable to mask my terror as I prepped for this jump. However, we did look awesome in our 90’s superhero flight suits. 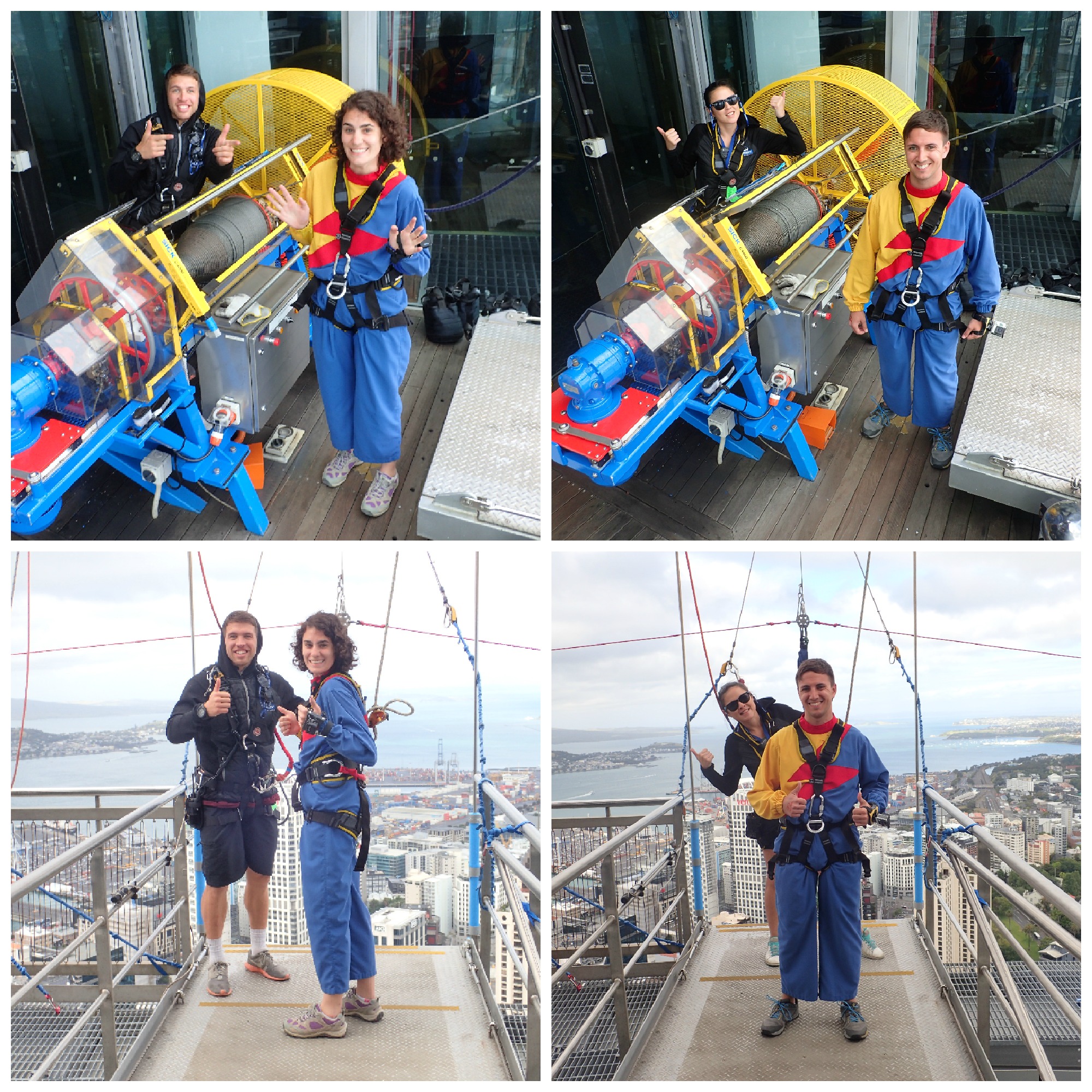 It was pretty incredible if I do say so myself. I’m not ready to go skydiving anytime soon, but the adrenaline rush was pretty addictive. With the jump, you get free access to the observation deck, so we went back up while we waited for our dinner reservation. 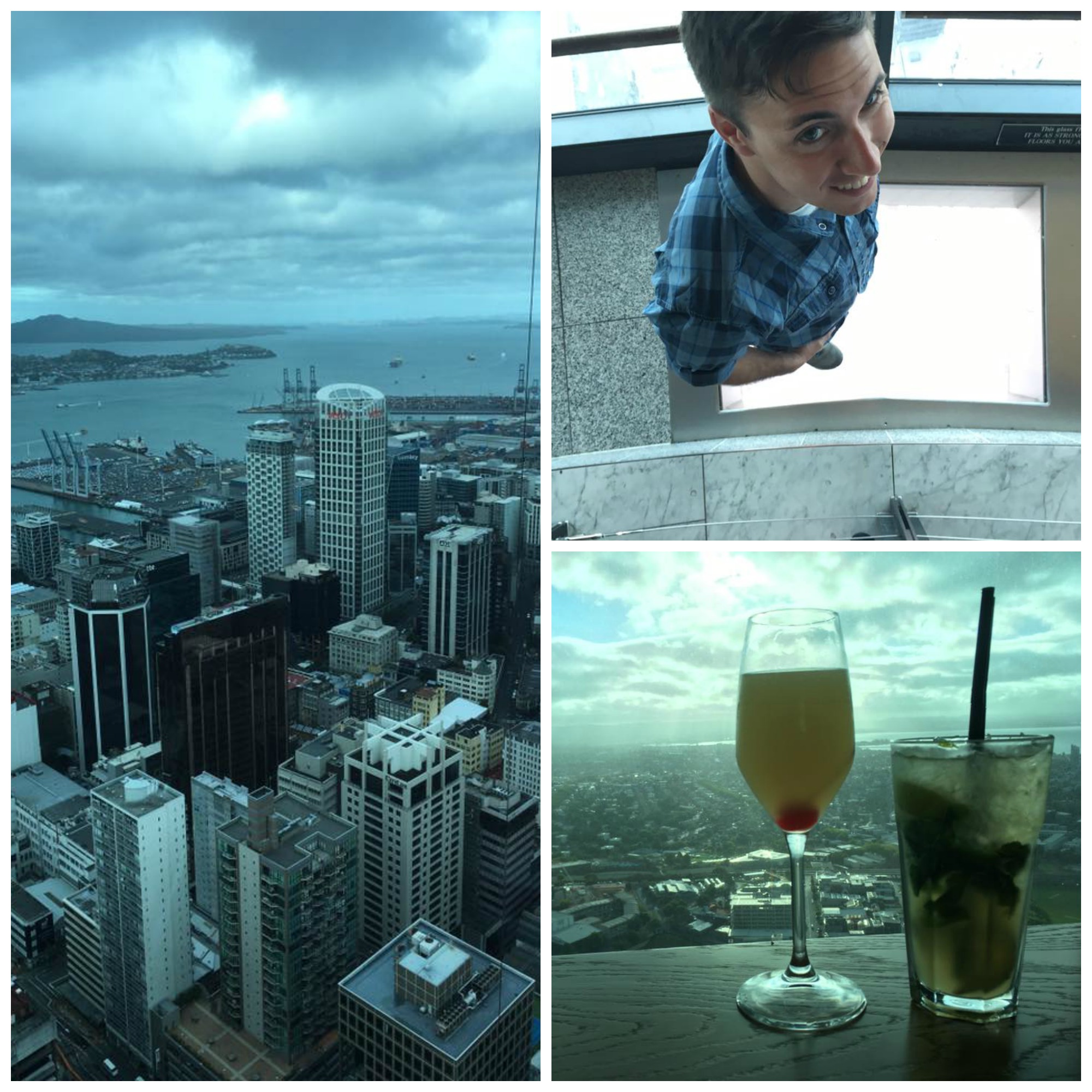 If you are in Auckland, you must eat at Depot Eatery. After living in Annapolis for 2.5 years, we developed a taste for seafood. Then we moved to the landlocked Tajikistan and have been craving seafood ever since. We’d been eating our fair share throughout this trip, but Depot has the best mussels I’ve ever tasted.

I’ll say this slowly so it can really sink in.

Totally worth waiting an hour for a table. 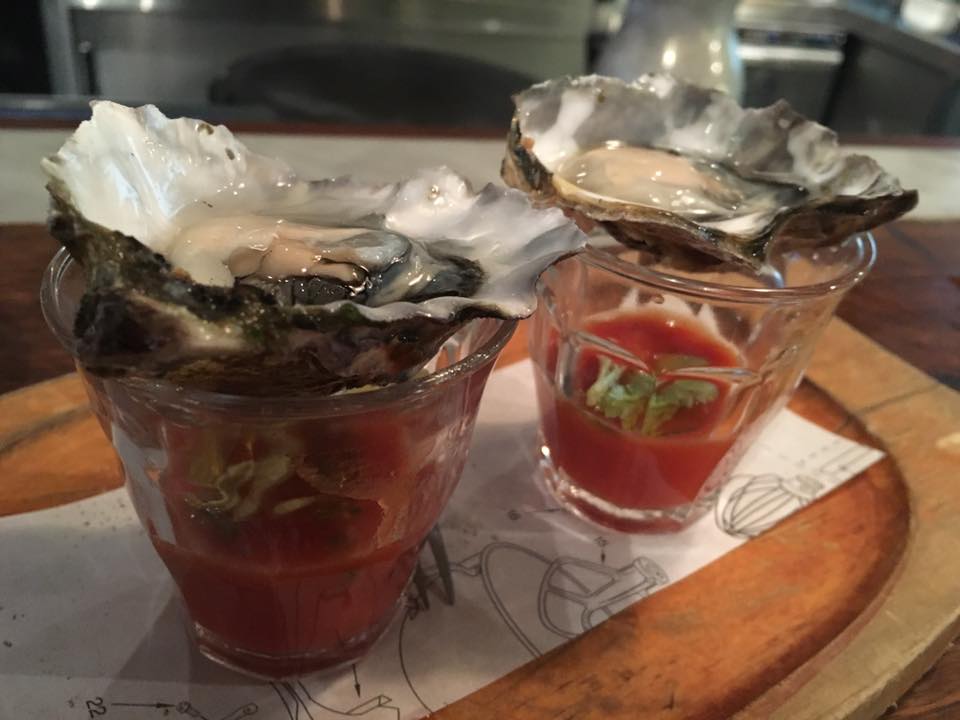