Over Memorial Day weekend Sean and I did something for the first time since we’ve been in Tajikistan: we took a vacation in-region completely by ourselves. I realized that as we were driving home and could barely believe we finally got a weekend away alone. I couldn’t have picked a better destination for our first Crocker only trip either. 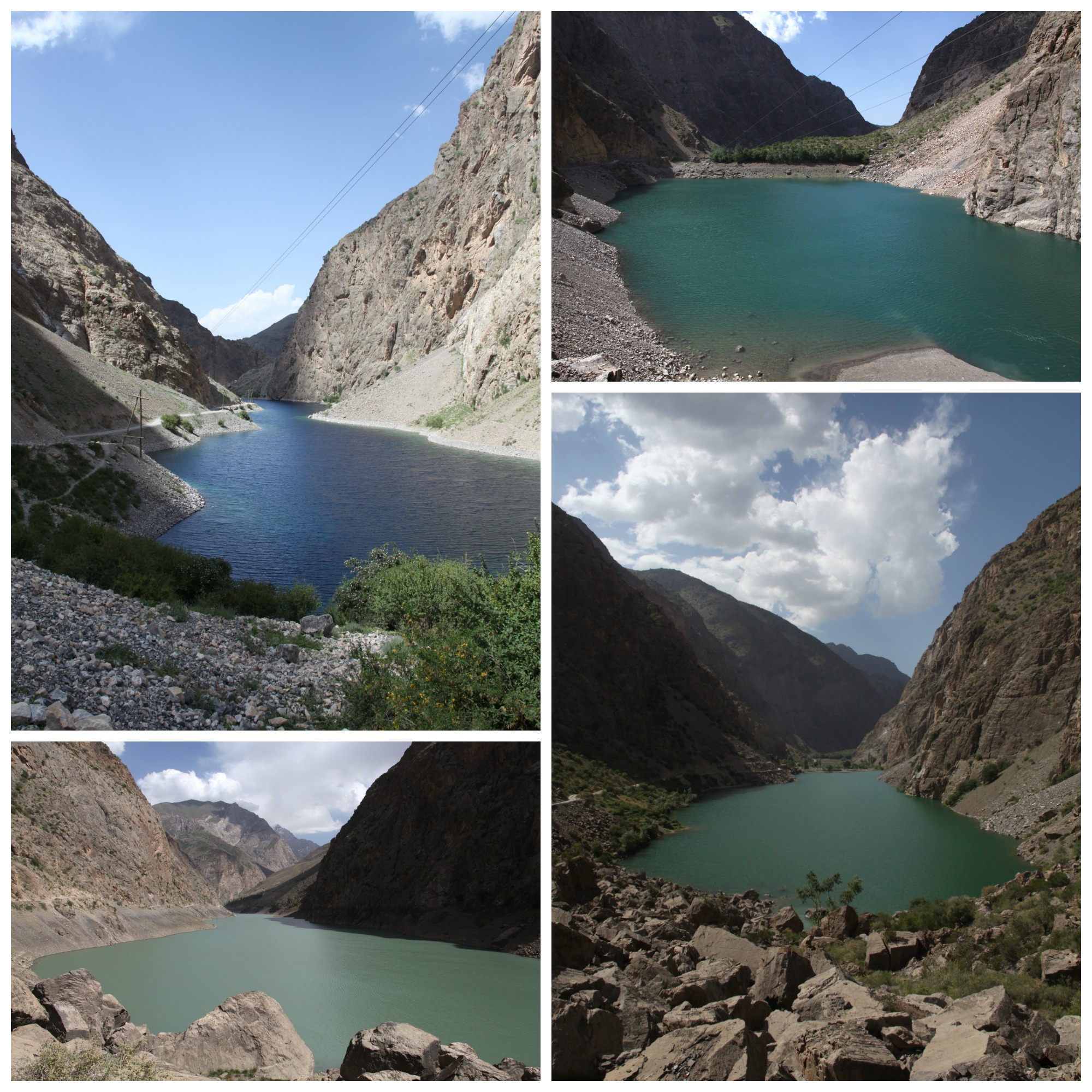 I’ve wanted to visit Seven Lakes since I learned there was such a place called Seven Lakes. Nestled in the Fann Mountains, about an hour and a half outside Panjikent, the lakes are like a string of beads as the river works its way down from the mountains, each one a slightly different blue.

From talking to others who have visited, we learned you can drive up to six of the seven, but the last one was only accessible on foot. Also, we heard there are small homestays at lakes four, five, and six, which can serve as a base as you explore the area. Sean and I are not afraid of hiking long distances, so we decided to stay at lake four and hike up to seven; a nearly 16 mile total trek that follows the road until all that’s left is the river.

Luckily, setting up the homestay was extremely easy. I emailed the regional travel office and got a response in a few hours. Apparently the village at lake four is called Nofin and they had availability the dates we needed. We ended up being the only ones there, and the host Jum’aboy and his family were extremely accommodating and welcoming. He was no stranger to crazy Westerners hellbent on hiking to lake seven, so he gave us a few tips before we set out. 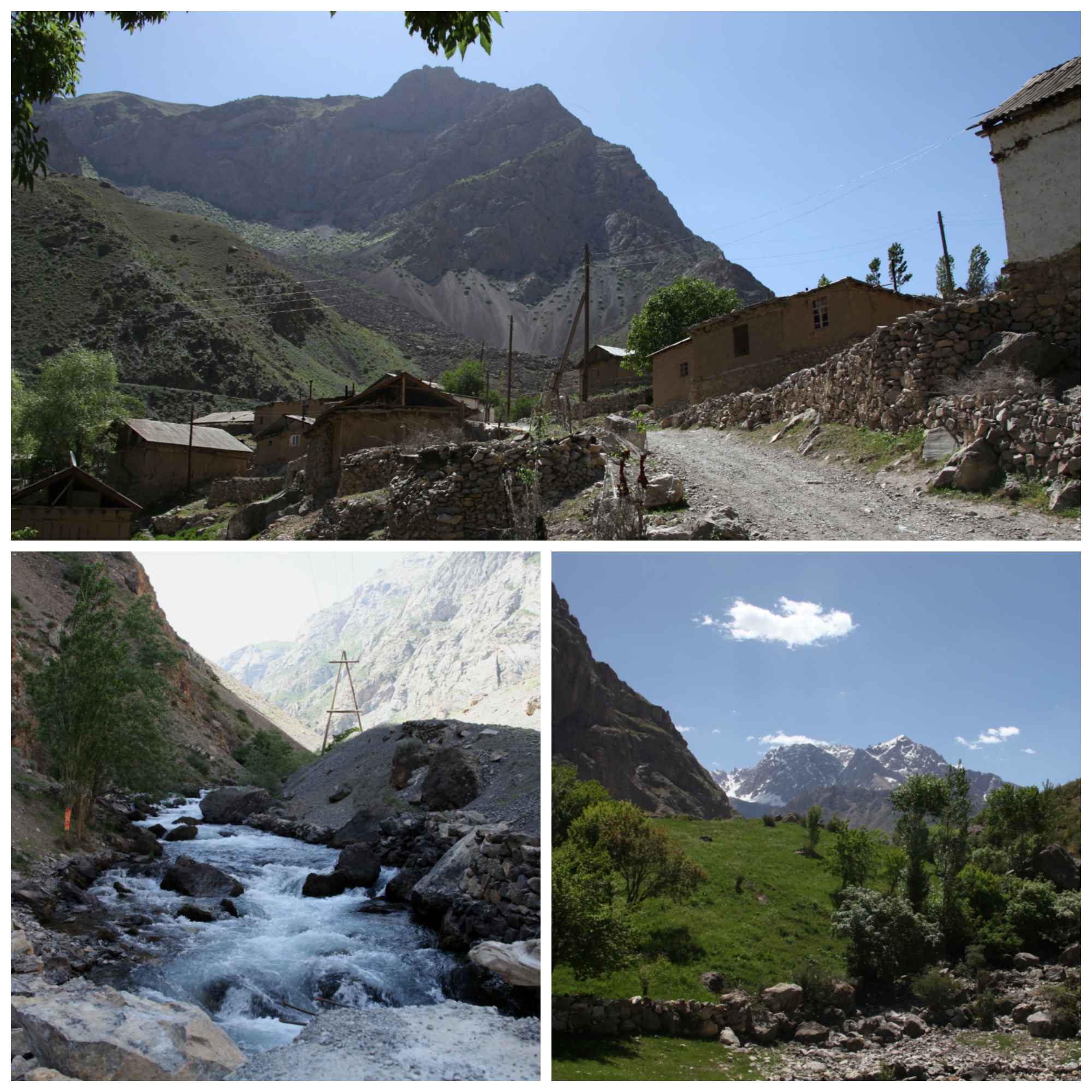 The hike is not for the faint of heart. It’s not so much the terrain that’s difficult – though it is eight miles uphill before you reach lake seven – it’s more the sheer length of the trip. The road is well marked and one of the better routes we’ve been on in Tajikistan for hiking, and you wind your way through a few small villages with friendly onlookers as you make your ascent. The stretch from lake six to seven is probably the most difficult, but the view at the top is completely worth that last difficult mile. 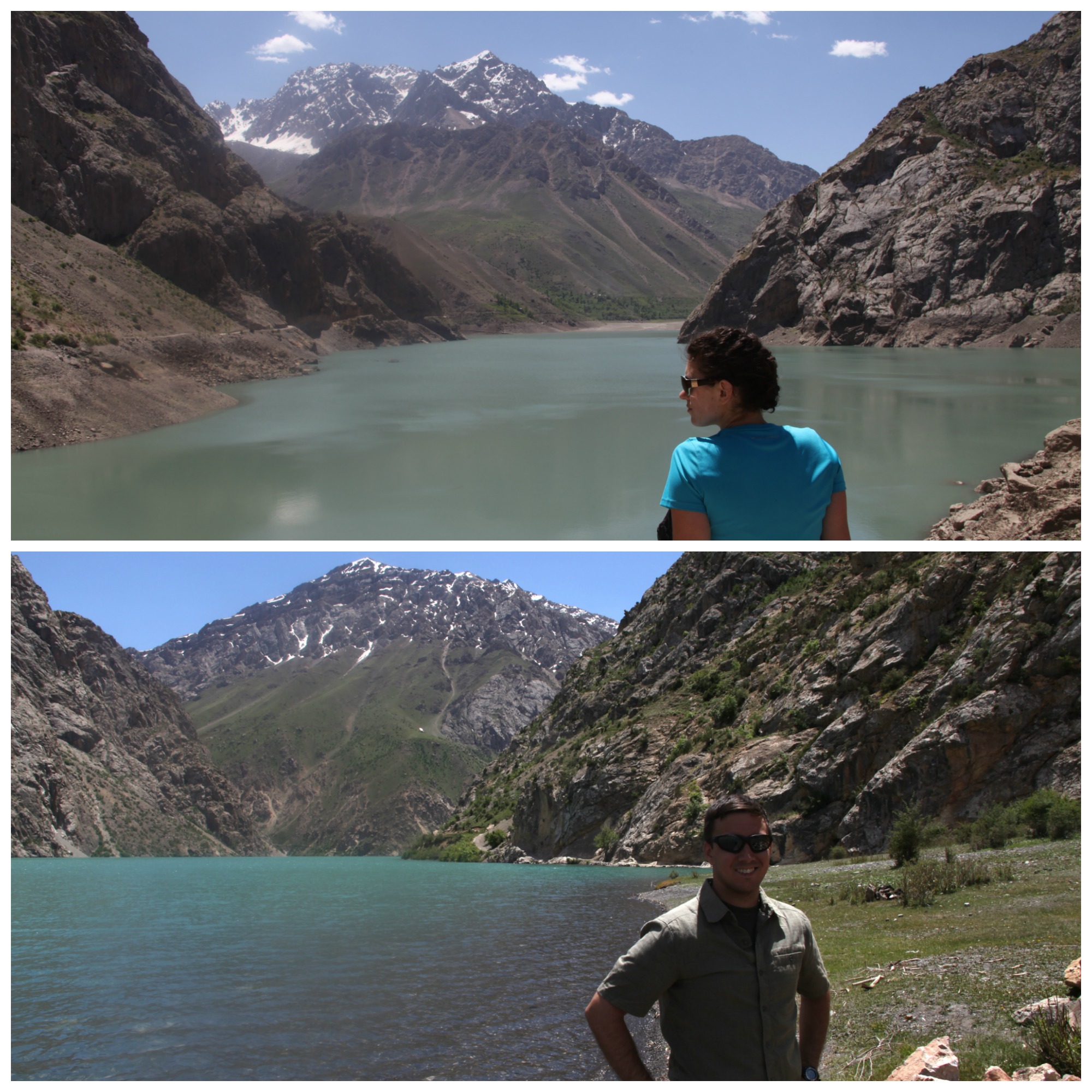 A few people have asked which lake was my favorite, and lake seven, in my opinion, clinches the top spot only slightly. We had a lovely picnic lunch right next to the water and enjoyed the peaceful atmosphere. Lake six is also gorgeous with picturesque views of the mountains rising up behind the turquoise water.

One great thing about this hike is you can break it up if you want to. There are homestays at other lakes, and if you want, you can drive through lake six, park in the small town, and then hike just six miles round trip to lake seven. It’s a choose your own adventure kind of trip. 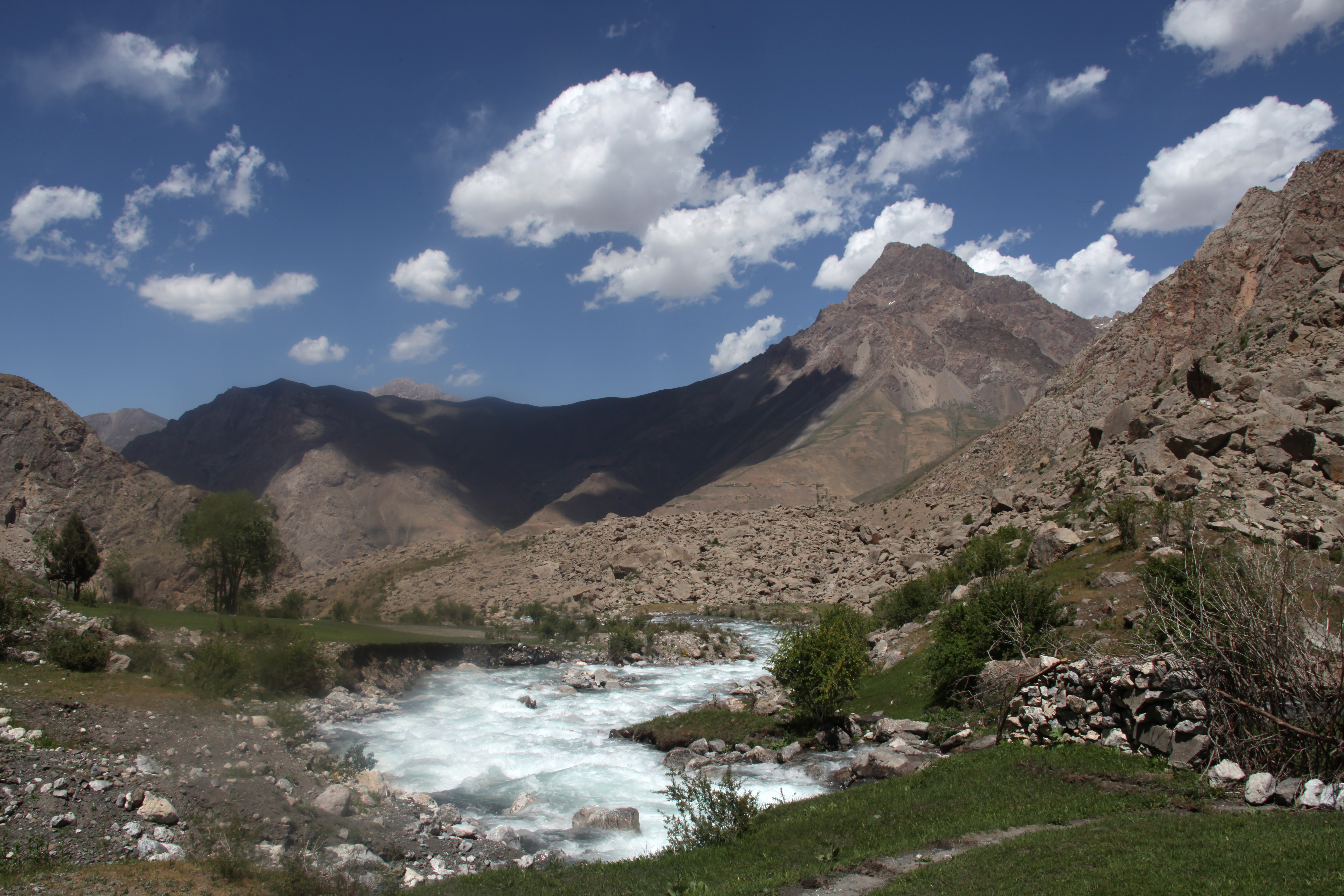