In addition to my book reviews, another new thing I’m going to do on this blog are Throwback Thursdays. The last Thursday of each month will be dedicated to a trip I took before this blog began in 2015. First up: Northern California.

The summer of 2011 was pretty horrendous for me. I was between my junior and senior years at UW-Madison and since I had a campus job and apartment, I decided to try to make my senior year more enjoyable by taking a summer class. But not just any summer class; five-credit, hate your life, want to cry, second semester physics.

I spent 12 weeks not even remotely understanding what was going on. I wasn’t awful at physics, but there were two different physics tracks, the one for engineers and the one for biological sciences. I took the first semester in the spring of 2011 in the biological sciences track. In the summer session, the only one that was offered was for engineers. My major didn’t care how I got two semesters worth of physics in before graduating, so I figured jumping tracks would be fine.

There were only two things keeping me going that summer. My two friends who took pity on me and taught me enough to scrape by with a passing grade, and the fact that the day after my final exam, I was leaving with my family for a week in Northern California. This also happened to be the year when Train’s “Save Me San Francisco” dominated the radio. It became my anthem. 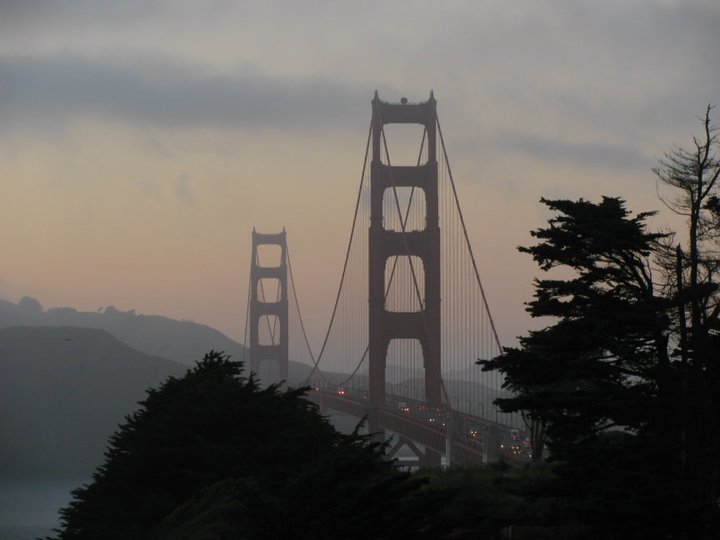 After flying in to San Francisco, our first stop was Yosemite National Park. I’m a photography nerd, so giddy doesn’t even begin to describe my excitement for retracing the great Ansel Adams’ steps through Yosemite. Even if you don’t know his name, there’s a good chance you know his photos. Adams was a pioneer in photography, and is particularly known for developing the Zone System with Fred Archer, The Zone System is a systematic method for photographers to precisely define the relationship between the way they visualize the photographic subject and the final results. Basically, it’s how you achieve true-to-color photographs.

Yosemite was Adams’ favorite canvas for good reason. Situated just west of the Sierra Nevada, Yosemite is known for its stunning granite cliffs, waterfalls, clear streams, giant sequoia groves, lakes, mountains, glaciers, and biological diversity. We spent quite a bit of time driving around admiring the beautiful views, and even hiked alongside one of the park’s many waterfalls.

From Yosemite, we returned to the Bay area via Napa Valley. This was my first real experience in wine tourism. We went to V. Sattui Winery at the recommendation of one of my Dad’s coworkers. Since my dad doesn’t drink much and my brother was only 18, my mom and I split a tasting and I learned how very uneducated I was when it came to wine.

At the ripe young age of 21, if you had asked me what my favorite wine was I would have confidently told you “white Zinfandel!”, which is exactly what I said to the guy at the cellar door that day in Napa. I don’t know if the man took pity on me, or if he saw an opportunity to teach this naive child a lesson, but he proceeded to give me a crash course on California wine, including what REAL Zinfandel is. Instead of the dry to sweet, pink-colored rosé I was used to, I was served a robust, deep, red wine. I was shocked. I was not a fan. But I did enjoy our lazy lunch at the winery, and vowed to never touch “fake Zinfandel” ever again. 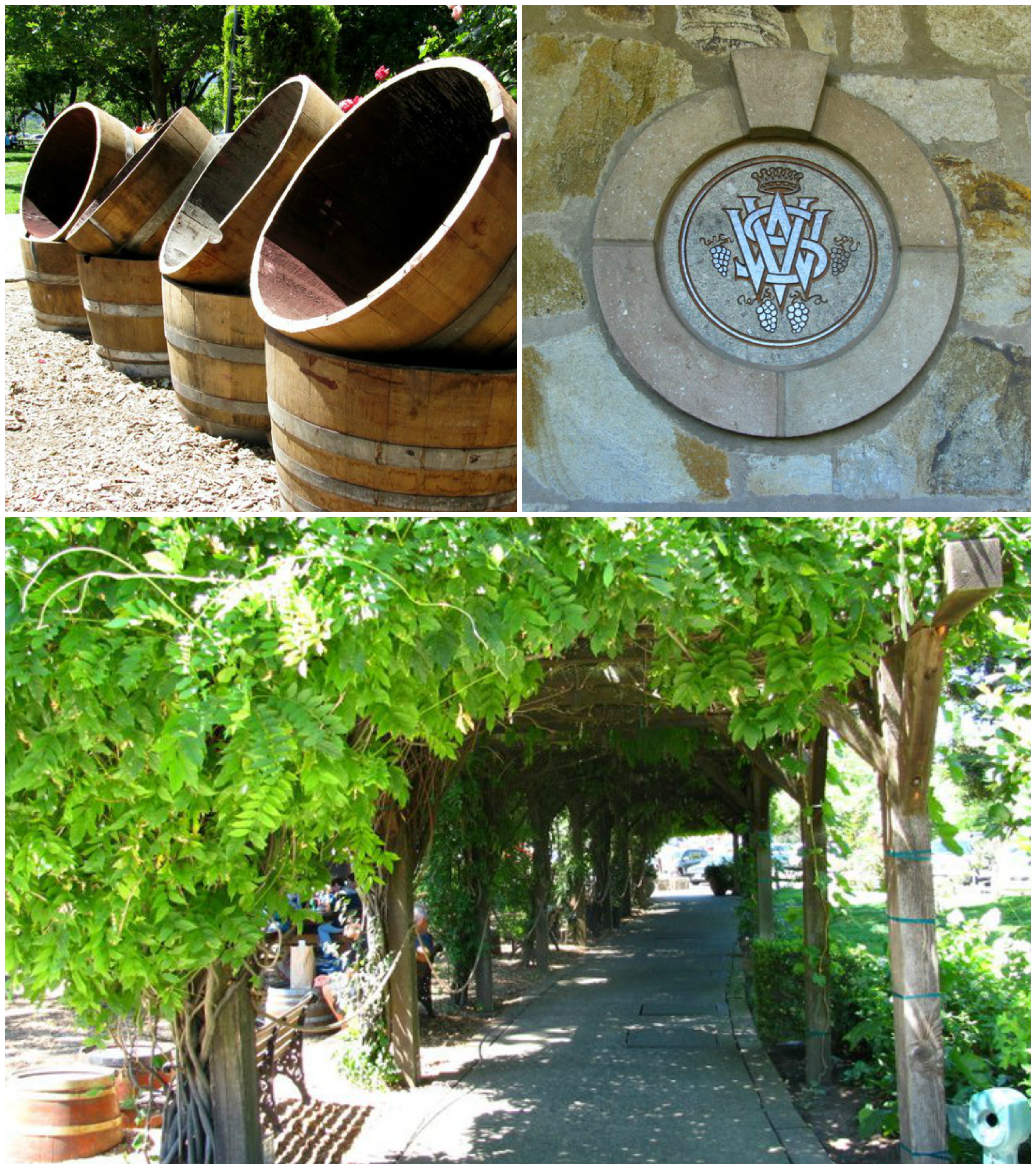 After Napa we spent our last few days in San Francisco it’self. One thing I remember quite clearly was the very strange weather. I’d never experienced such a cold August in my life. The famous mist from the San Francisco Bay hung over the city sending temperatures down into the 50’s, a stark contrast to Wisconsin’s 80-90 degree days of August.

We did many of the touristy things during our stay in San Francisco. We went to China Town, we drove down Lombard Street – the famous eight hairpin turn road, we walked along the Golden Gate Bridge – which was terrifying. We ate a bunch of delicious seafood, and I dipped my toes into the Pacific Ocean for the first time. 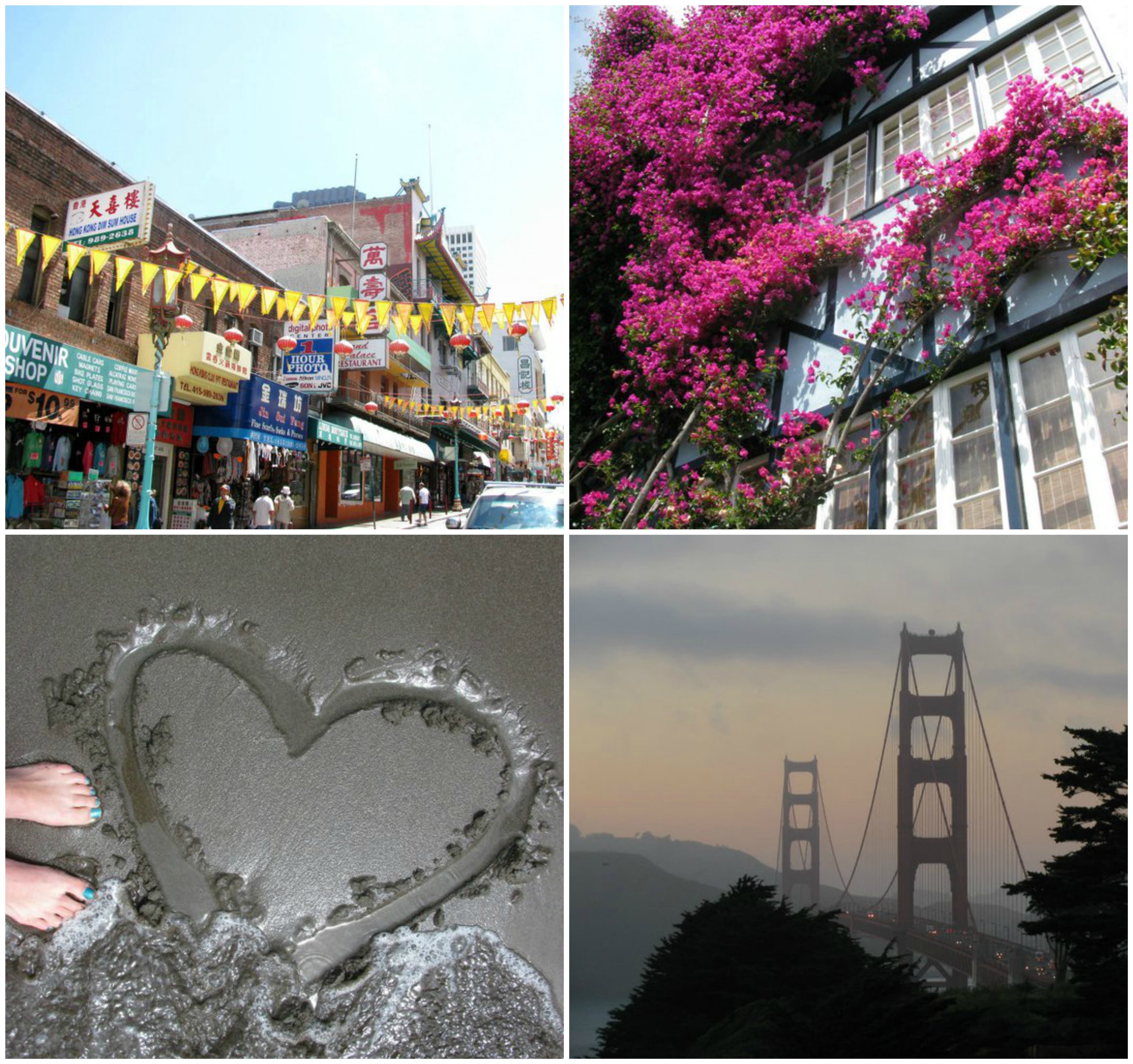 Somewhere along the way we spent an afternoon at the Muir Woods National Monument to visit the famous old growth redwoods. I have never in my life seen trees as large as these. The air was most and cool thanks to the dense canopy of these ancient giants. 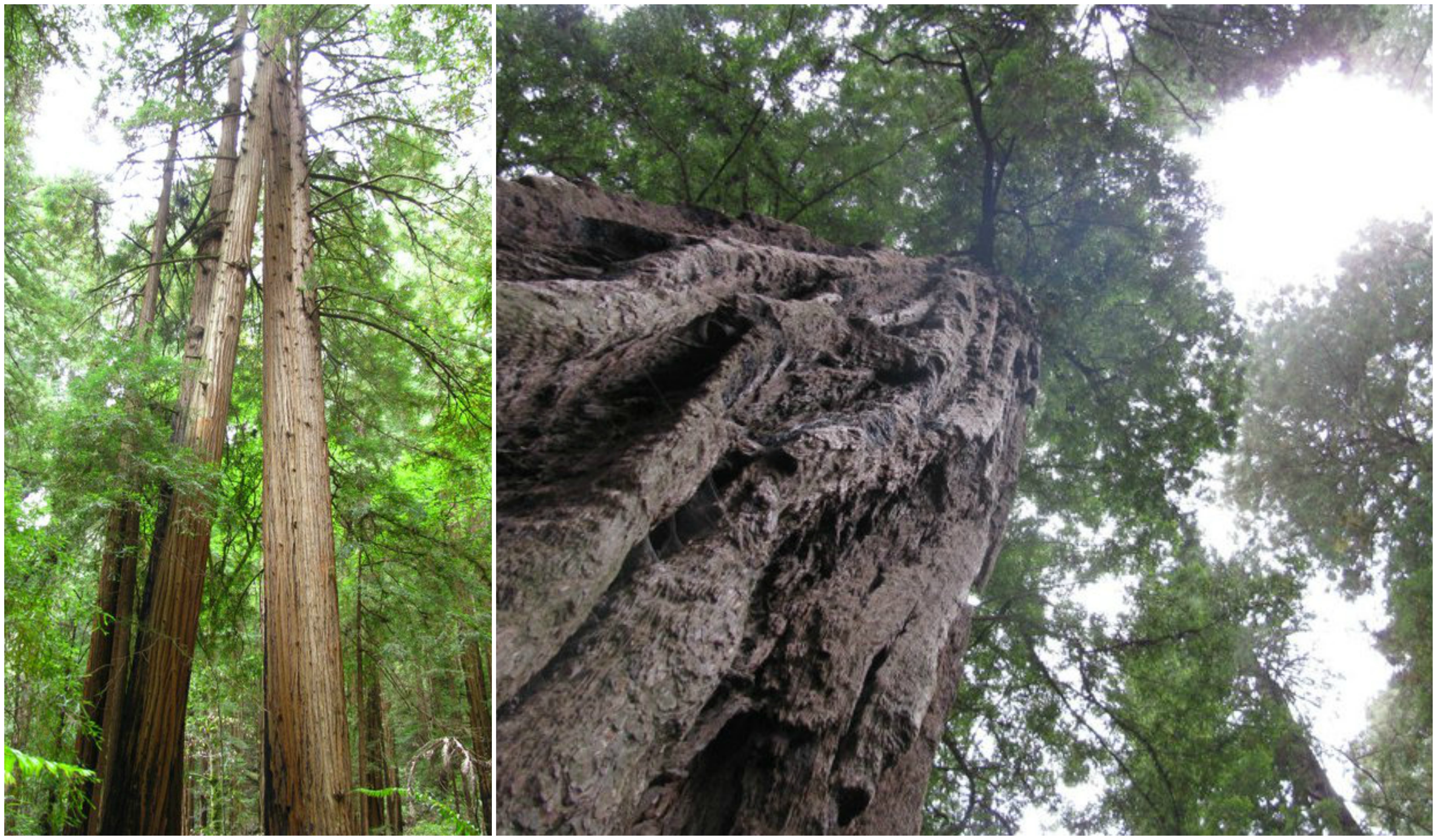 Won’t you save me San Francisco.