Yes, you read that title correctly.

To celebrate the end of winter and the start of spring in Maryland, Annapolitans roast oysters and burn socks, like any normal, well-educated society would do.

Thankfully, the fire used to burn those undesired foot shackles is not the same one used to roast oysters. Don’t be silly. 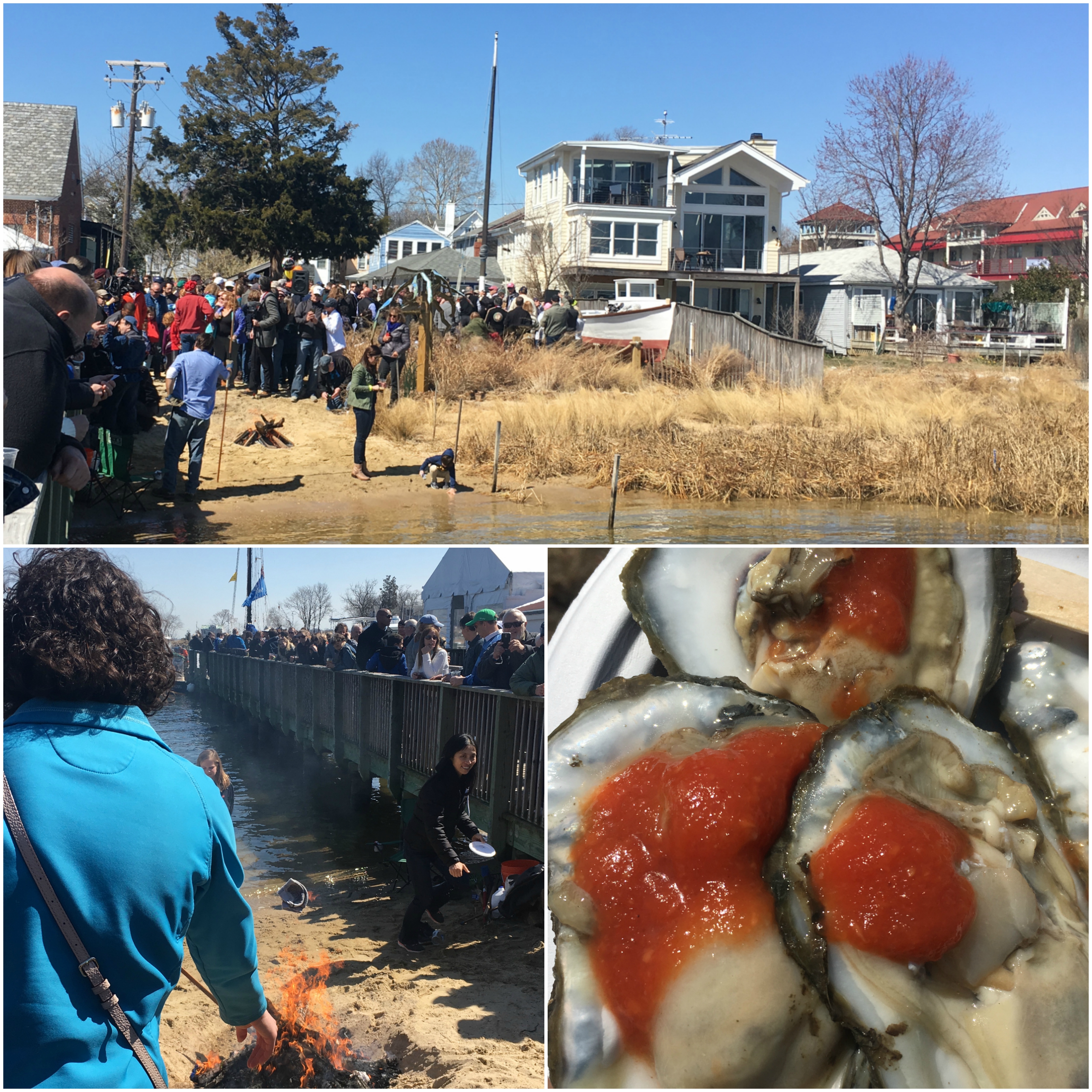 The sock burning is both a symbolic gesture, as well as a fashion statement.

The tradition, apparently, dates back to the 1980’s and is hosted by the Annapolis Maritime Museum. The “Ode to the Equinox” poem is recited, and this year Maryland Governor Larry Hogan had the honor of throwing the first pair of socks into the fire. There was an oyster shucking contest (which we did not enter), a full bar, live band, and plenty of fresh oysters to go around.

Sean and I grew up in Wisconsin, so for anyone who is as unfamiliar with the maritime traditions of Maryland as we once were, allow me to explain as best I can.

Maryland loves the Chesapeake Bay. With around 11,684 miles of coastline – most of which is in Maryland – it’s not surprising a huge local maritime culture grew around it. There’s nothing Marylanders, particularly Annapolitans, love more than relaxing on a boat during the spring and summer. The Vernal Equinox (aka the first day of spring) is the symbolic start of boating season in Maryland. A perfect excuse for a party.

Where the sock burning comes into the equation, brings us back to the fashion part of this tradition. With boating, comes boat shoes, and with boat shoes, comes…well, no need for socks. Annapolitans would rather see socks burn than waste another moment in winter attire when boating season arrives. Point for conviction, I’ll give you that. Why hold on to those unsavory foot coverings for next year when you can throw them to the fiery death?

Sounds quite dramatic, but isn’t that how everyone feels about winter this time of year? 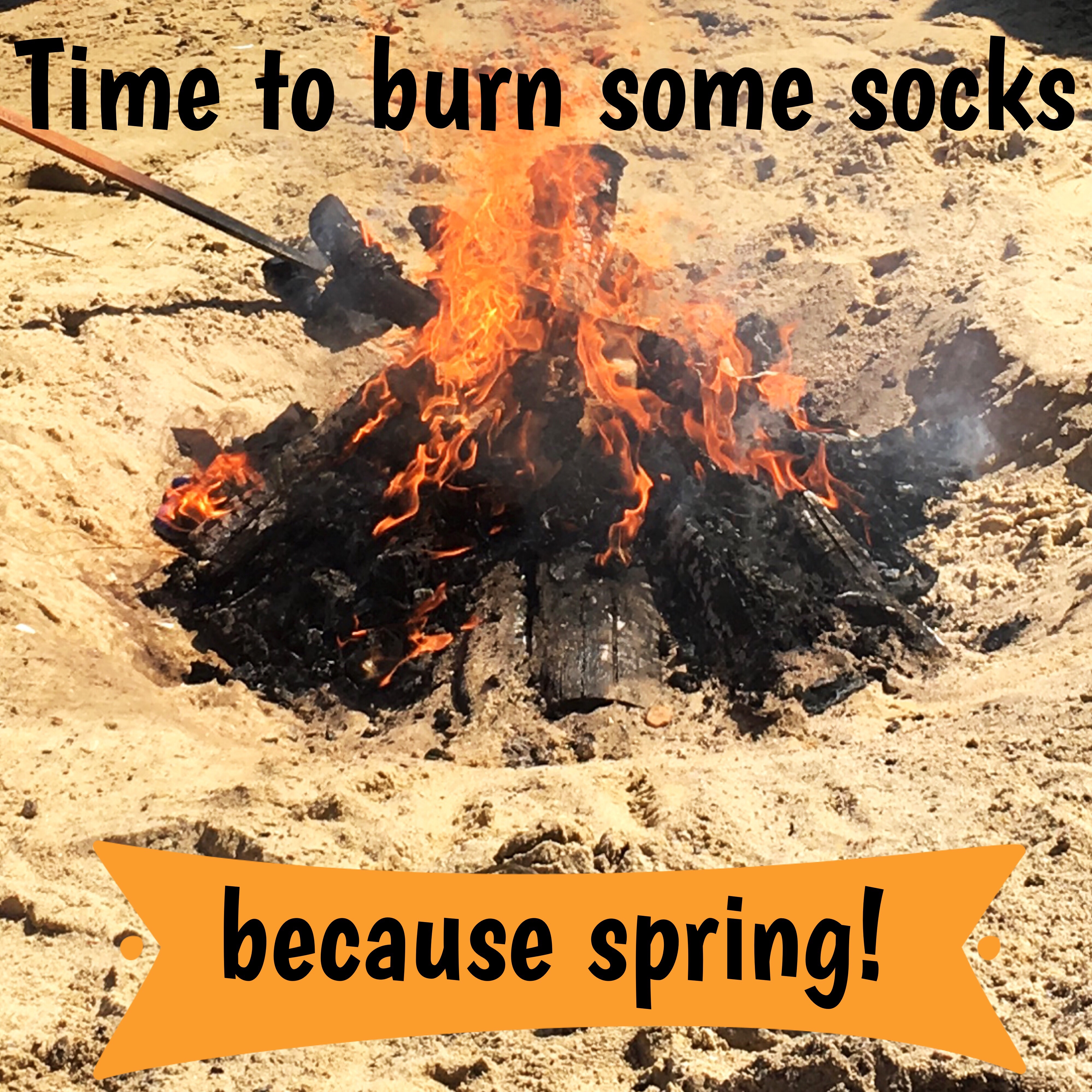