From 2011-2012 Sean attended grad school at King’s College London while I completed my undergrad at UW-Madison. We’d been apart for an extended period of time previously, so the distance wasn’t new to us, nor were we devastated to be away from each other for so long. That being said, the same day I walked across the stage to receive my college diploma, I also walked onto my first-ever solo flight to London to visit him for a three-week whirlwind trip around Europe. 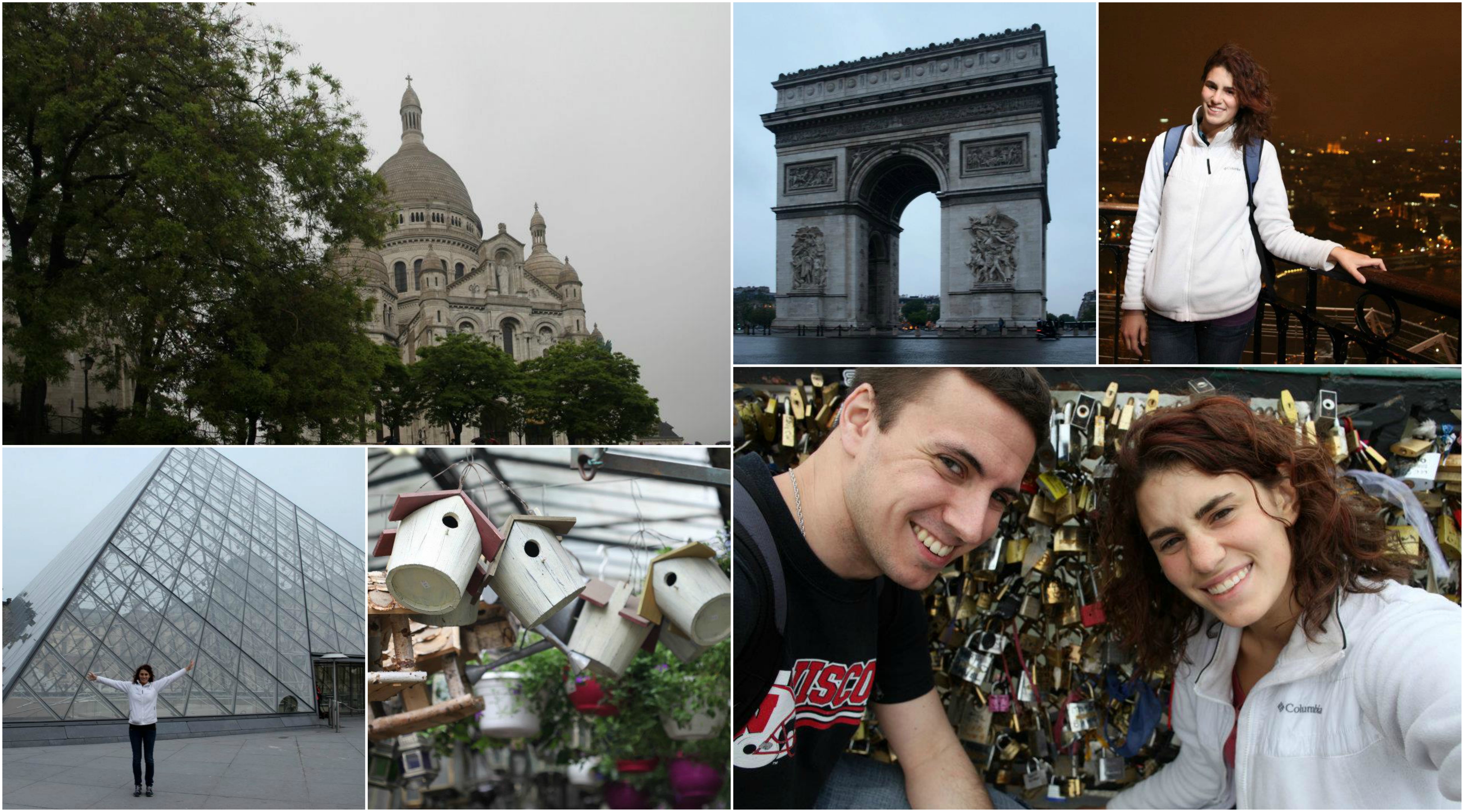 For most of those three weeks we sort of made things up as we went, but the first week, which included Paris, Monaco, and Nice, was carefully planned. We had tickets to see the practice day of the Formula 1 Monaco Grand Prix, and the day after we had to fly back to London so Sean could take an exam. That gave us three days in Paris.

I have mixed feelings about our time in Paris. There were several factors at play that I think negatively impacted my overall impression of the city. 1) it rained for two out of the three days. And not a warm rain either. While it did allow me to take some pretty amazing photos of the Eiffel Tower, it would have been nice to not be damp the entire time we were there. 2) being fresh out of college and still attending grad school, we had extremely limited funds. We didn’t have the money to have that quintessential Parisian experience of sitting all afternoon at at little cafe, drinking wine and eating until the sun went down. We subsisted on street food – which was delicious – but not inherently memorable. And 3) neither of us had really come into our own as wine lovers quite yet. We drank some wine, but since it was expensive for our limited budget, we didn’t have a chance to really explore the French wine scene, or really even scratch the surface.

That being said, we were in Paris! We saw the Arc de Triomphe, climbed up the Eiffel Tower, visited Notre Dame, and explored the Louve which holds the Mona Lisa. We added a lock to the Pont des Arts bridge before they were taken down in 2017. We spent an afternoon strolling through the Musée Rodin to see The Thinker and many of Auguste Rodin’s other masterpieces. We even wandered into the Aoyama Flower Market and snuck a few pictures without getting into trouble. 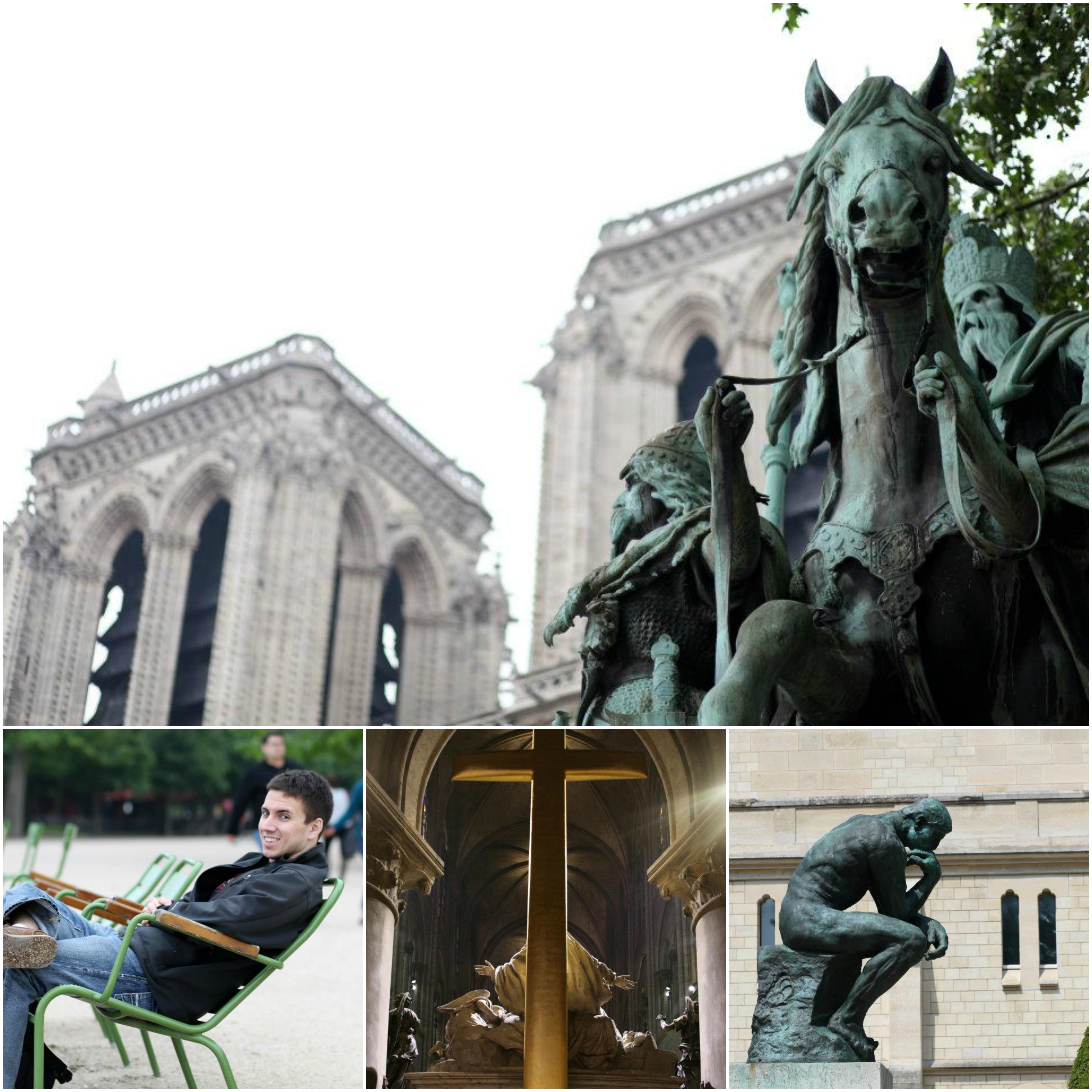 When we tell people about our time in Paris, those who have been always tell us we need to go back and experience it “the right way.” You don’t need to tell me twice. 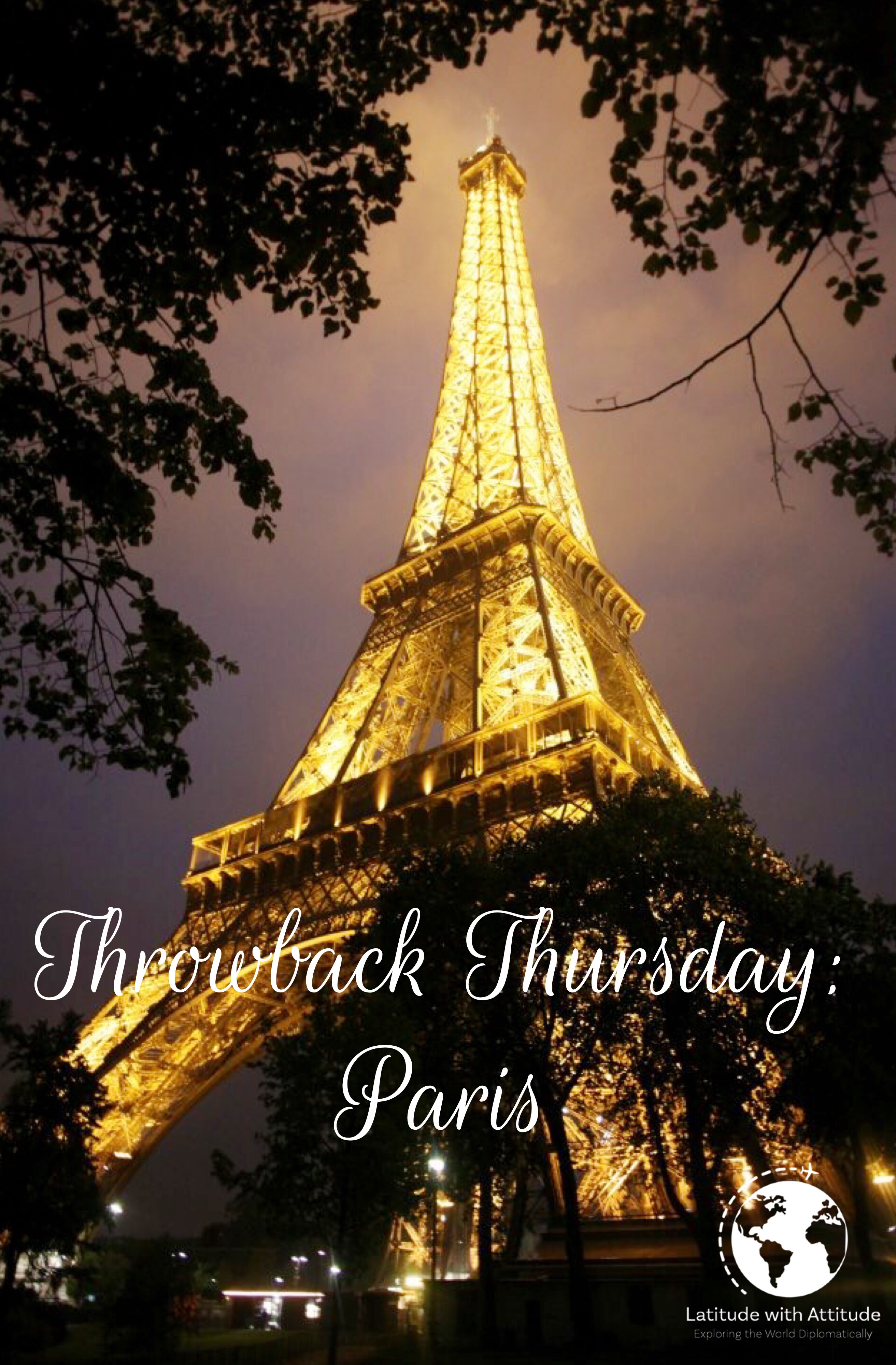