I think it feels like the year is flying because we have so much happening in June. Not to mention that our 14-15 months in the U.S. suddenly became 11 when Sean’s timeline to report to Georgia changed. Instead of PCS-ing in August/September, we now are scheduled for the end of June. So much for a leisurely summer, I guess.

But enough on that for now. Since it’s been three months since I declared my 2018 Resolutions, I figured I’d update everyone on my progress so far.

Also, I thought I’d mention the latest going on with my eyes. Where we left off, I had just gotten the second punctal plug in my right eye and it was in the my-eye-remembered-how-to-produce-tears-so-I-look-like-I’m-constantly-crying stage. That’s lessened, but the right eye still leaks a lot, which is annoying. However! I’m no longer in constant pain, AND! I’ve managed to find a solution that includes contacts.

I went to my regular eye doctor about a month ago and he gave me a few different boxes of trial daily contacts for me to test out. One was, shall we say, for “normal eyes” with a “normal eyes” price tag, and the other is for “extremely high maintenance eyes” with an “extremely high maintenance eyes” price tag. One guess as to which brand my eyes preferred….

Even with my special brand for my special eyes (heyyyy 1-800-CONTACTS commercial), it’s still unrealistic to wear contacts every day, so I finally ordered glassed with my current prescription. It will be nice to be 100% sighted 100% of the time again. 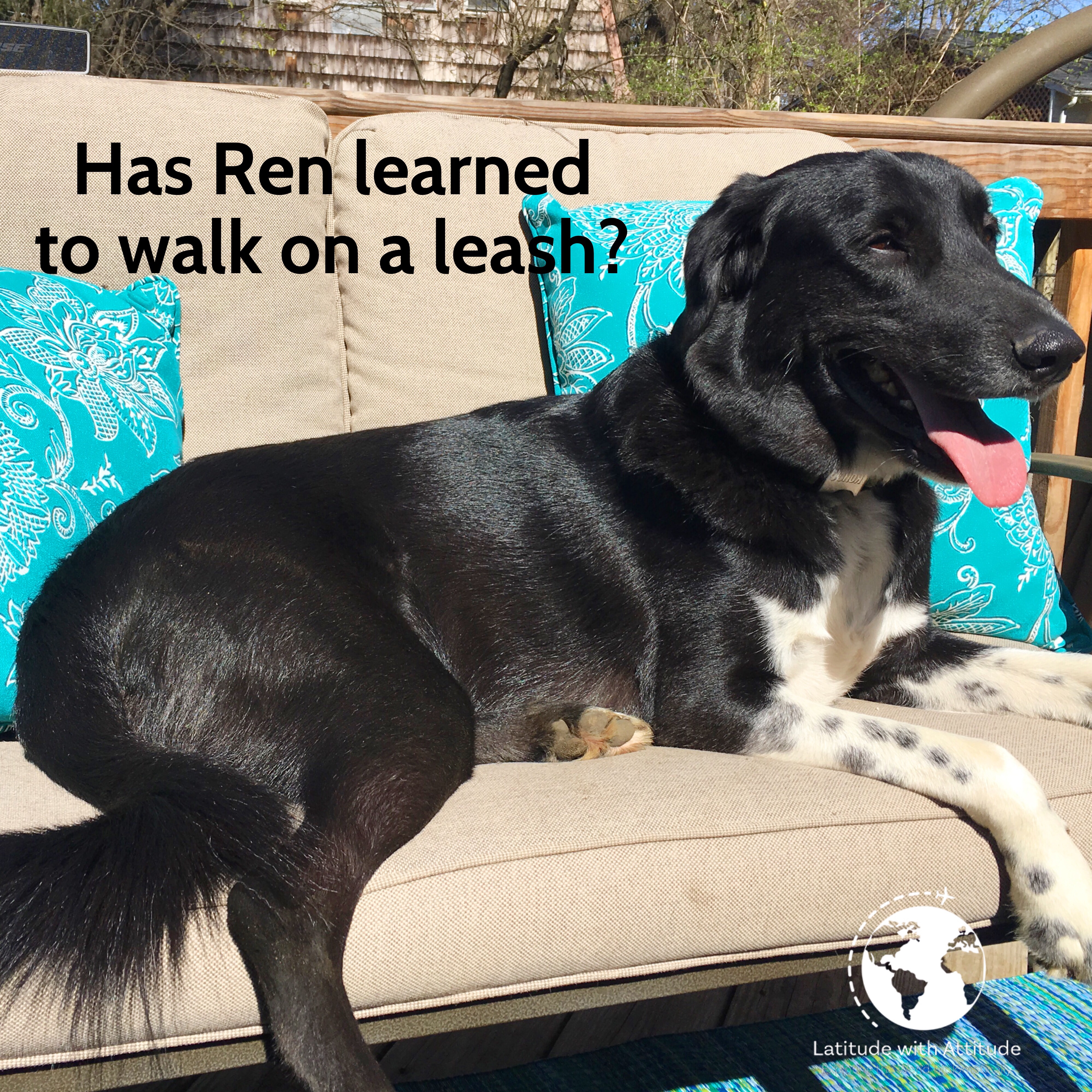