Last week Friday I went in for my pre-PCS physical. Now, I’m a fairly healthy adult human. I exercise regularly, eat relatively healthy, don’t smoke, don’t drink in excess – I’m boring – so I was feel pretty confident in my ability to pass my various blood tests with flying colors. I even joked with the lab tech about my “excellent veins” being a result of my skin being the kind of white where it’s basically transparent.

Or, still anemic I should say. I forgot about that for a few years.

I know what you’re thinking: how do you forget you’re anemic?! Honestly, I don’t know.

I have thalassemia. I’ve had it my whole life. I was born with it, and it’s not going anywhere. Thalassemia is a blood disorder which is characterized by less hemoglobin and fewer red blood cells in your body than the average person. Hemoglobin is the protein in the blood that is responsible to transporting oxygen around the body using iron as the “shuttle”. It is comprised of four parts, two alpha chains, and two beta chains, both of which can be affected by thalassemia.

Thalassemia minor has a harsher divide: minor symptoms, or extremely severe cases that require extensive and lifelong care, if the person survives. This is because there are only two genes involved in the production of the beta chain. Luckily, I only have one thalassemia minor strike against me.

Even though my symptoms are – and have always been – minimal, thalassemia minor is not something to be taken lightly or ignored. The beta chains in my hemoglobin proteins are misshapen, so my red blood cells don’t always function properly, particularly when it comes to iron absorption and transportation. And less iron containing hemoglobin means less oxygen is getting to the rest of my body.

Which explains my overly transparent skin.

Luckily, my condition is not severe enough to warrant iron infusions, blood transfusions, or a bone marrow transplant. And it shouldn’t ever escalate to that point. As long as I actually take care of myself.

The dumbest part of all this is I KNOW I have a tendency towards anemia. Or at least I did. Years ago I was on daily iron supplements and I honestly couldn’t tell you why I stopped. I think it had something to do with wanting to get my levels high enough so I could donate blood, maybe? But once we started traveling overseas so much and I became disqualified as a blood donor for foreign travel anyway so what did it matter if my levels were on the low end of normal?

And then what did it matter if I forgot I had thalassemia which resulted in my last primary care doctor in 2015 calling me with – in her mind – groundbreaking news of my disorder, only to have me say “oh, yeah, I forgot about that”?

But it does matter. And It was stupid of me to forget that.

So now I’m back to thalassemia being front and center in my brain. I’ve also had to endure nearly two weeks of Sean chastising me to take care of myself properly, so I know he’s thinking about it too. Hopefully between the two of us we can remember one fun fact about me that I can use when we do those icebreaker activities in Georgia: I have thalassemia minor. 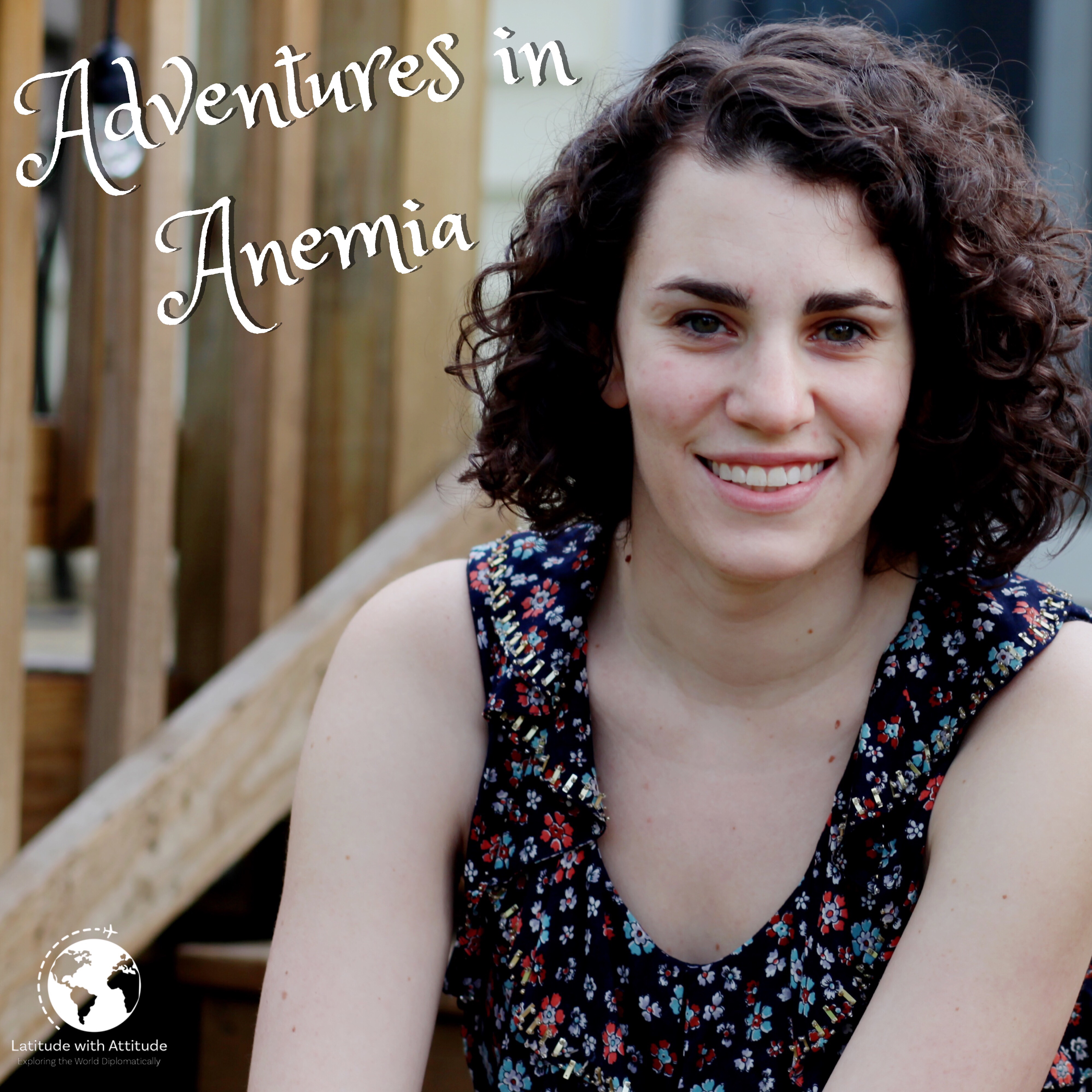