One thing I’ve noticed since Sean joined the Foreign Service a few years ago is this culture of “we”. In many cases, the idea of “we” is a good thing: “we’re all in this together,” “we’re moving to a foreign country,” “we, collectively, are the U.S. Embassy Wherever.” That’s all fine and it builds a sense of belonging, understanding, and familiarity in an unfamiliar place.

The problem with “we” is when people start to lose their individuality.

I’ve spoken about this before in this post, but one of the hardest parts of living in Tajikistan for Sean and I was the loss of our independent lives. Our work lives became so intertwined that I was equal parts CLO and DAO spouse, and Sean was equal parts DAO and CLO spouse. I know it wasn’t good for us to have a 50/50 split of these different roles.

But I want to dive deeper into this “we” problem.

Being back home for the last 10 months has caused my perspective to shift on a few things, and one of them is how I refer to Sean and I regarding his work. March was promotion packet season for the DOD, and Sean and everyone he worked with were completely consumed with making sure their packets were an accurate and glowing representation of their hard work this past year. The day after the packets were turned in we were at a party with his coworkers, and naturally the conversation turned into comparing notes on how this person wrote about that, and who should be the rater, and did I totally ruin it by putting the interim branch chief down instead of the real one since that person is TDY or whatever at the moment???

What bothered me was how involved some of the spouses or girlfriends became in the conversation. One even went so far to ask “should we be worried?” I was pretty taken aback.

The reason comments like that irk me so much is that I’ve become such a fierce protector of our individual work lives. I will never subject Sean to becoming such an involved CLO spouse ever again because I know the toll it took on both of us. On the other hand, I would be highly annoyed with him if he tried to take credit for my personal work accomplishments. And I don’t want to take credit for his.

So, in short, I hope he gets promoted. I hope I survive the next few weeks before the ACHA Annual Meeting in May. And I hope we are able to to celebrate each other’s individual accomplishments together. 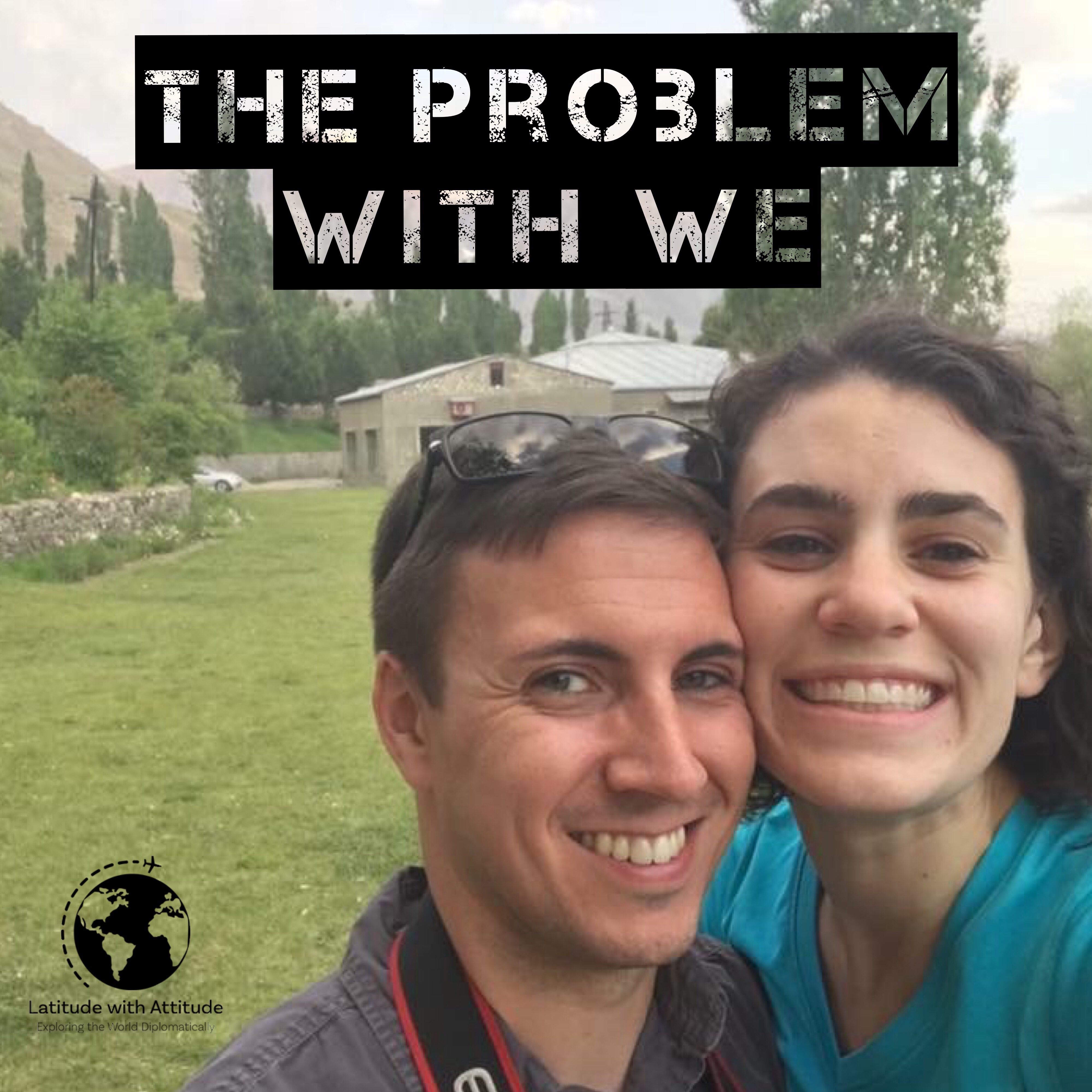