We have five animals.

Yes, you read that right for anyone who doesn’t actually know us. Two cats and three dogs. It’s an excessive number, I know, but this is what happens when you bring a bleeding heart to Central Asia and sick puppies turn up at your doorstep.

They are all relatively young, and relatively healthy, so we luckily don’t often amass large vet bills. But when we are about six weeks from a PCS, apparently all that goes out the window.

Dottie has bad teeth. She has since she was a baby. It’s early-onset gingivitis, and there’s not a lot we can do to combat it. The vet always said eventually the time would come when we needed to start pulling teeth to keep her healthy and pain-free. We’ve managed to keep the illness at bay, until now. When we brought the kitties in last week for their annual visit, the vet took one look at her teeth and told us at least three – maybe more – were at the end of their life.

Now with any procedure that involves surgery we obviously want to take care of it before we leave. Unfortunately, the vet is booked until mid-June so we got her in as early as we possibly could – about a week before we are supposed to leave. Luckily, the recovery period for this kind of procedure is quick and she should be feeling like herself in about 36 hours. Crazy, but we’ll make it work.

But it doesn’t end there. 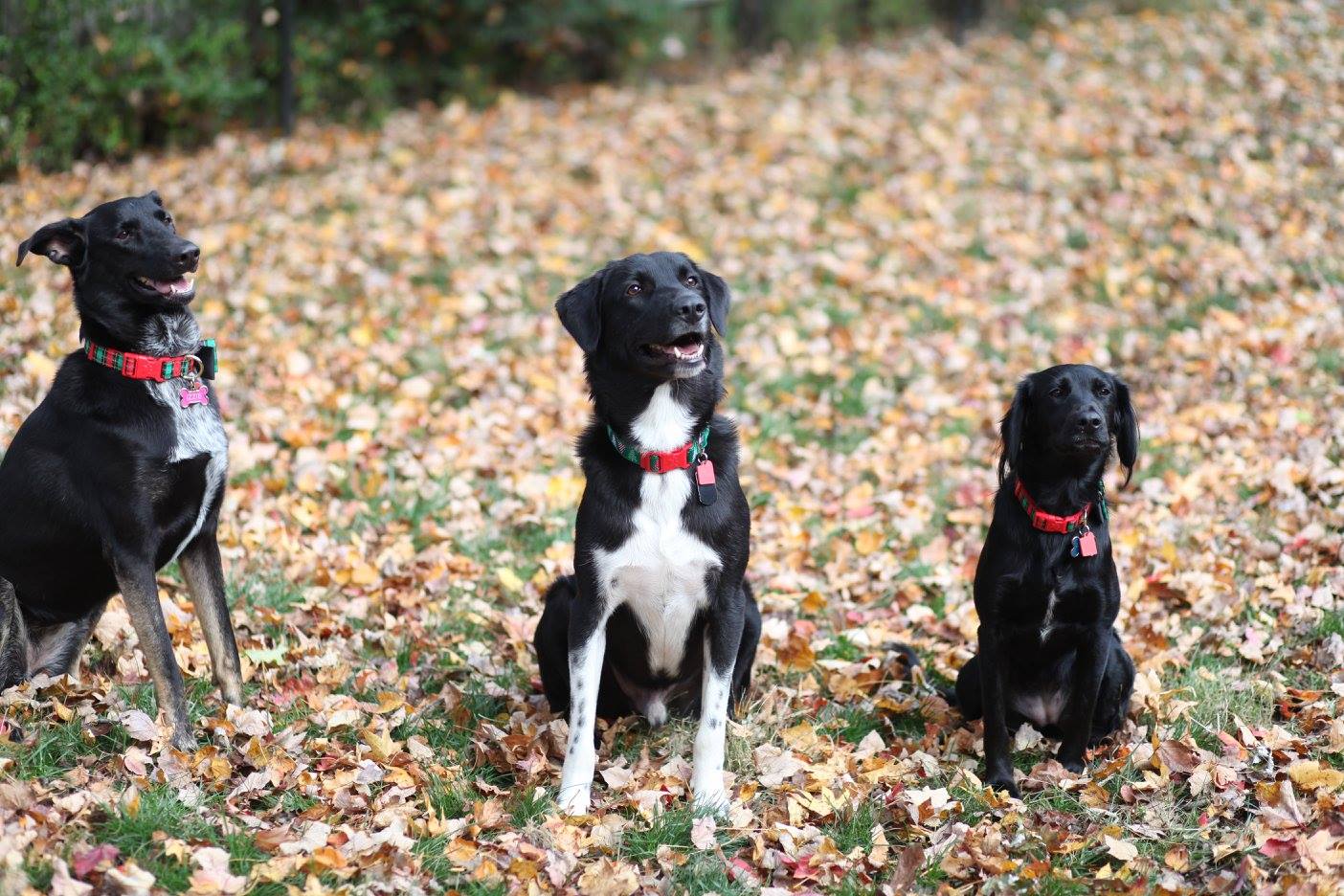 About a week ago Ren cut the inside of his ear. We washed it out several times, but of course he managed to develop both bacterial AND yeast infections before the vet saw him. Poor little man now needs drops twice a day and had to endure a lot more poking and prodding at the vet than he would have liked. Not to mention that the pups were already in for their next round of shots so they are up to date on everything before we leave for Tbilisi. Not a fun time to be the boy dog.

But that’s still not the end of it. 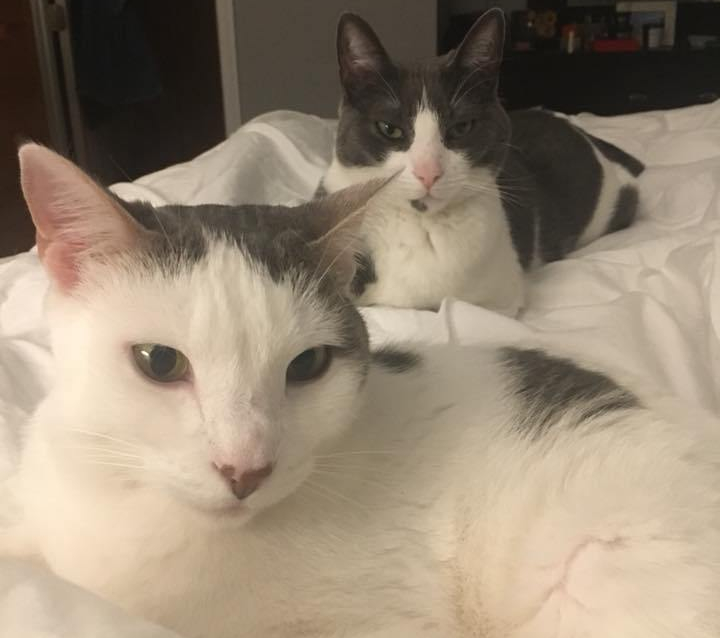 Last year when we brought them to the vet, Izzie tested positive for a tick-borne illness. It wasn’t lyme – THANK GOD – but she still needed a complete blood count test done to make sure her levels weren’t off, and a round of antibiotics that lasted for a full month. For a dog who’s so picky about food, forcing her to swallow a large blue pill twice a day was not fun for anyone.

The vet warned us that she will likely always test positive for the antibody related to this illness – that’s how immunity works – and, of course, it came up again. If we were staying in the States, we’d probably let it go, but since we are off to the other side of the planet again we are going to do another complete blood count test just to be sure she’s doing ok. I’d rather do the test and know she’s fine, then not do the test and wonder for the next two years.

Thankfully, Nona and Soya were given a squeaky clean bill of health. Nona was just a terror at the vet as usual – climbing over things, hiding, hissing at her parents, and Soya tried to monopolize the vet’s attention while she tried to examine her siblings. When the time comes to board the plane, everyone should be as ready as ever for the long haul to Tbilisi.

Let’s just hope their mother doesn’t go insane before then. 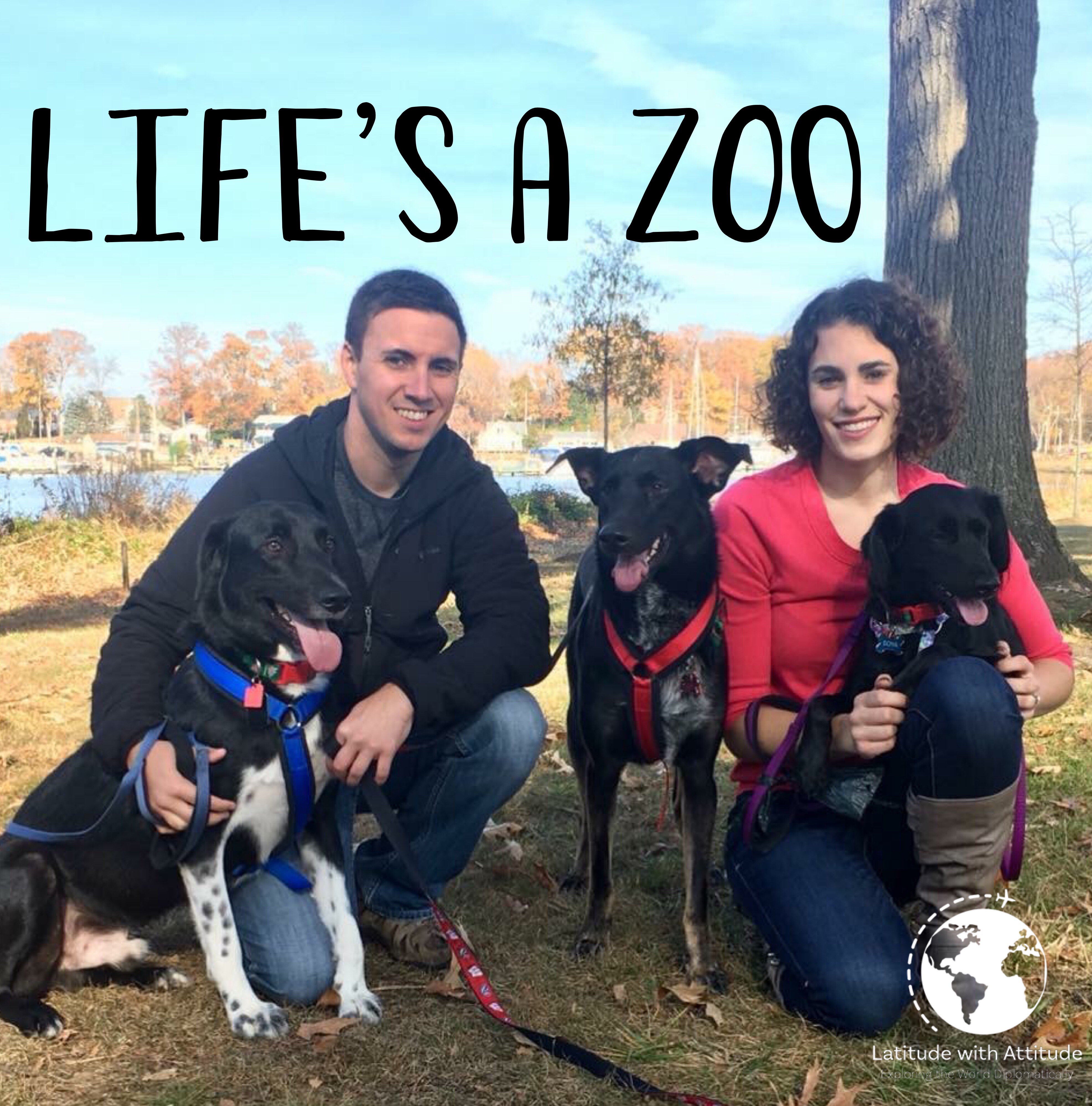