When I started telling people our next assignment overseas was Tbilisi, Georgia, I usually got one of two responses:

Even Google was confused when I tried to figure out the time difference to Maryland. When I searched “Georgia time to EDT” it gave me this response:

The Republic of Georgia is a small country in the Caucasus region of Europe. It boarders Turkey, Russia, Azerbaijan, Armenia, and the Black Sea. In 1991, Georgia declared independence form the Soviet Union and maintains a complicated relationship with it’s northern neighbor. It is one of the oldest wine making regions in the world, and the capital city, Tbilisi will be our home for the next two years.

Tbilisi is a city that has many different flavors, at least upon first impression. It feels Eastern European, ex-Soviet, and distinctly Georgian. Built along the banks of the Kura River, the city is beautiful and sprawling, ancient and modern. Tbilisi’s cobblestone streets of old town reflect a complicated history, with periods under Persian and Russian rule. The beautiful old buildings of downtown Tbilisi are being meticulously maintained and restored as Georgia develops and makes a name for itself in today’s modern world. 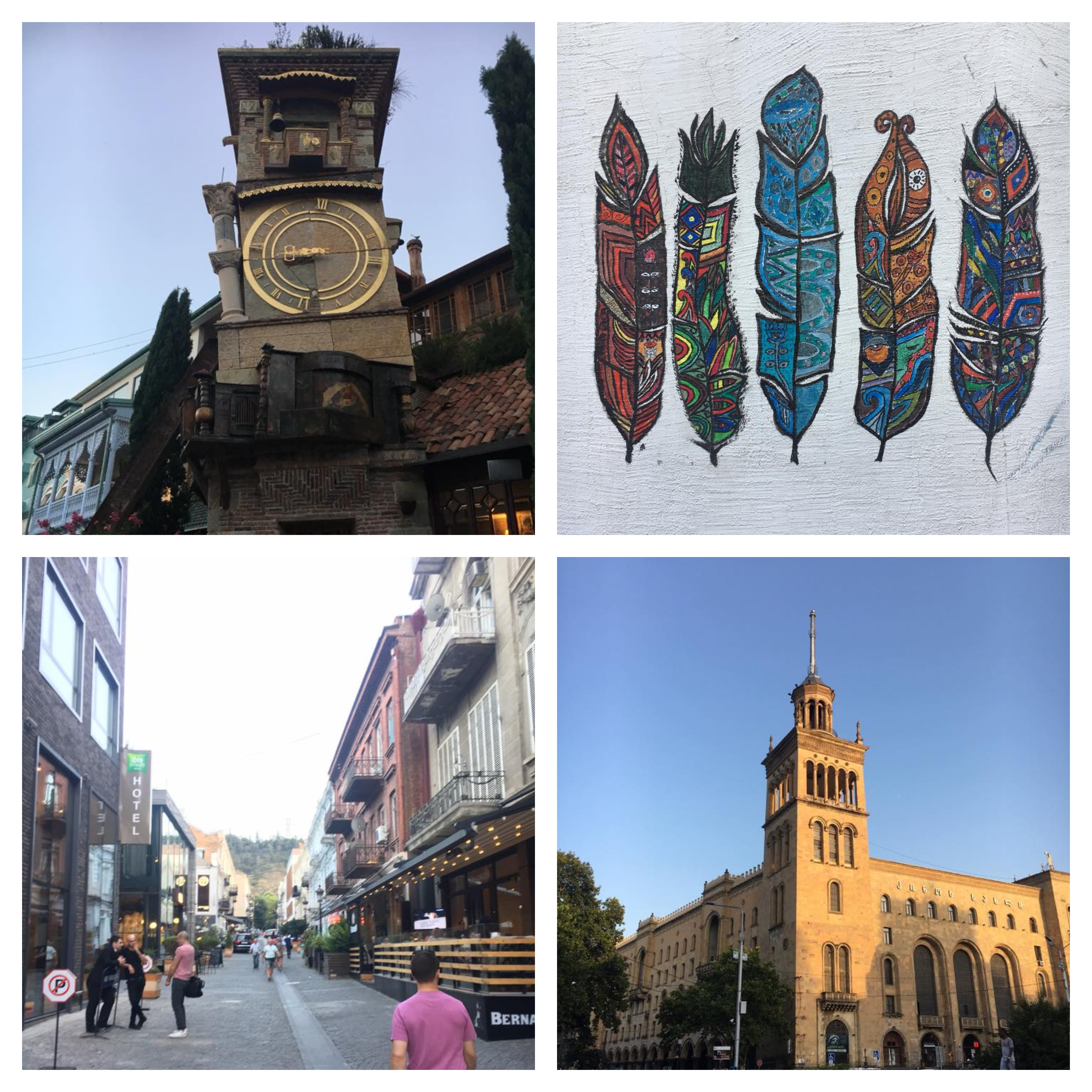 The climate in Tbilisi is fairly similar to Dushanbe, hot summers and mild winters, with no particular wet or dry season. It’s currently 102 degrees Fahrenheit, and I am thankful for my air conditioning units. At night, the wind picks up in a way that would suggest an approaching storm but so far I have yet to experience any rain. The dogs are not the biggest fans of this nightly phenomenon.

At the moment I find myself experiencing periods of excitement, sadness, uneasiness, and relief upon arriving at our new assignment. Excitement because I already like Tbilisi and I can’t wait to keep exploring. Also, wine tastings in grocery stores are a thing. Sadness because 11 months in the U.S. is not enough time, and I watched the house we bought and made a home become simply a house again in roughly two days. Uneasiness because we need to learn how to live in a new foreign country (oh and Ren’s not here yet but that’s another story for another time). And relief because that’s just how it feels when you travel for 29 hours with a cat after two weeks of packout and stress and selling a car on Craigslist and living in hotels and fast food and then you finally arrive in your new home at 5:00 am and you smell and submit the very nice DAO driver to your putrid stench and even though everything seems awful and out of control,  you get to watch the sun come up over your new city. 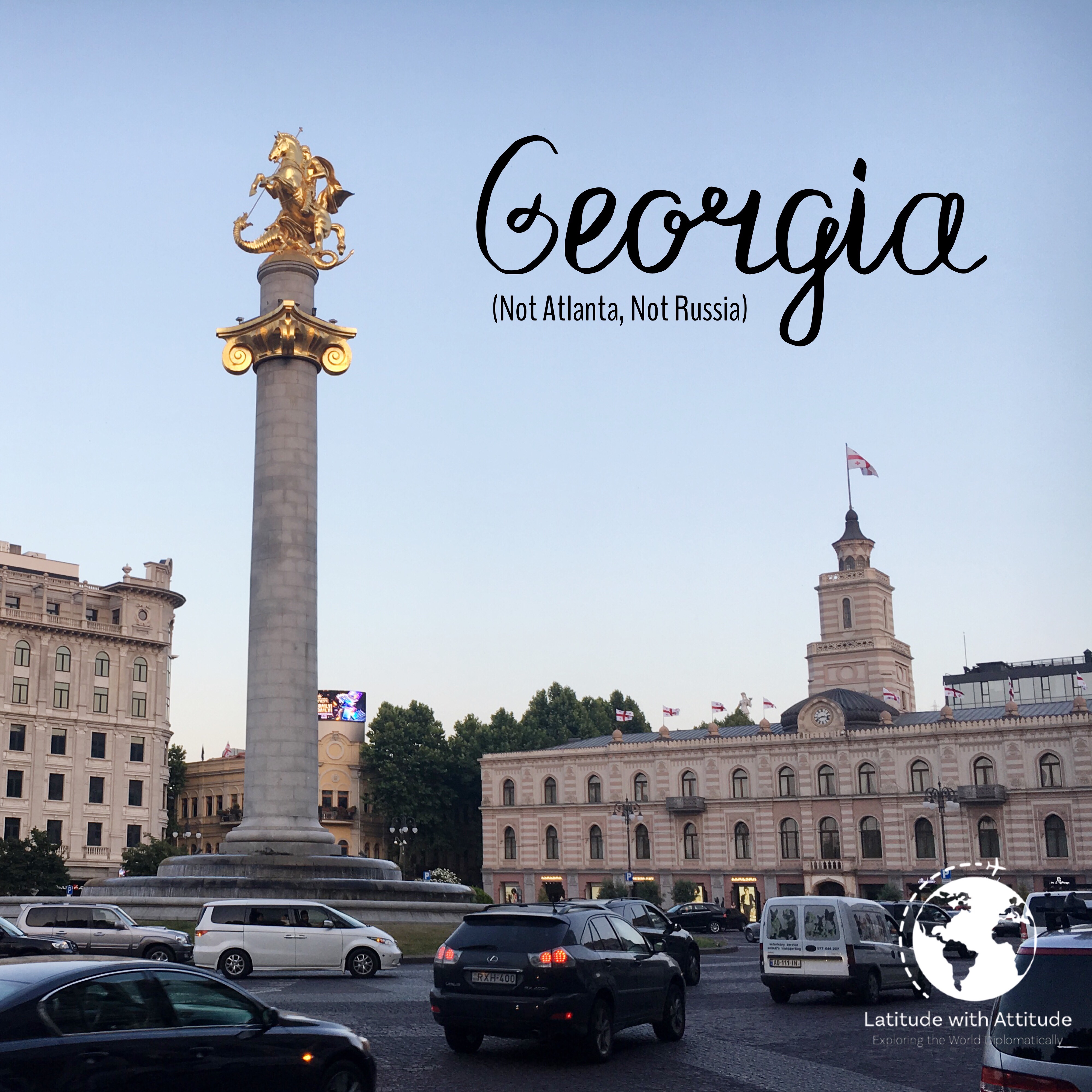