Located 2.5 hours east of Tbilisi, in the winemaking region of Kakheti, lies the tiny town of Signagi (also spelled Sighnaghi). Though small, this town is a powerhouse for Georgian tourism, and a must-see for anyone visiting Tbilisi.

The town of Signagi has a rich history for being so small. It was first recorded as a village in the 18th century, and in 1770 there were only 100 families living there. Over the next 200 years it withstood attacks from marauding Dagestan tribesmen, and was a key factor in the Caucasian War from 1817–1864. Under the Soviet Union, Signagi’s population rose quickly and became a well-known agriculture center, but after the Soviet collapse the town was heavily impacted and fell into disarray. Thankfully, the Georgian government, along with several international organizations, came together to restore the town to help promote tourism in the Kakheti region and Georgia as a whole. 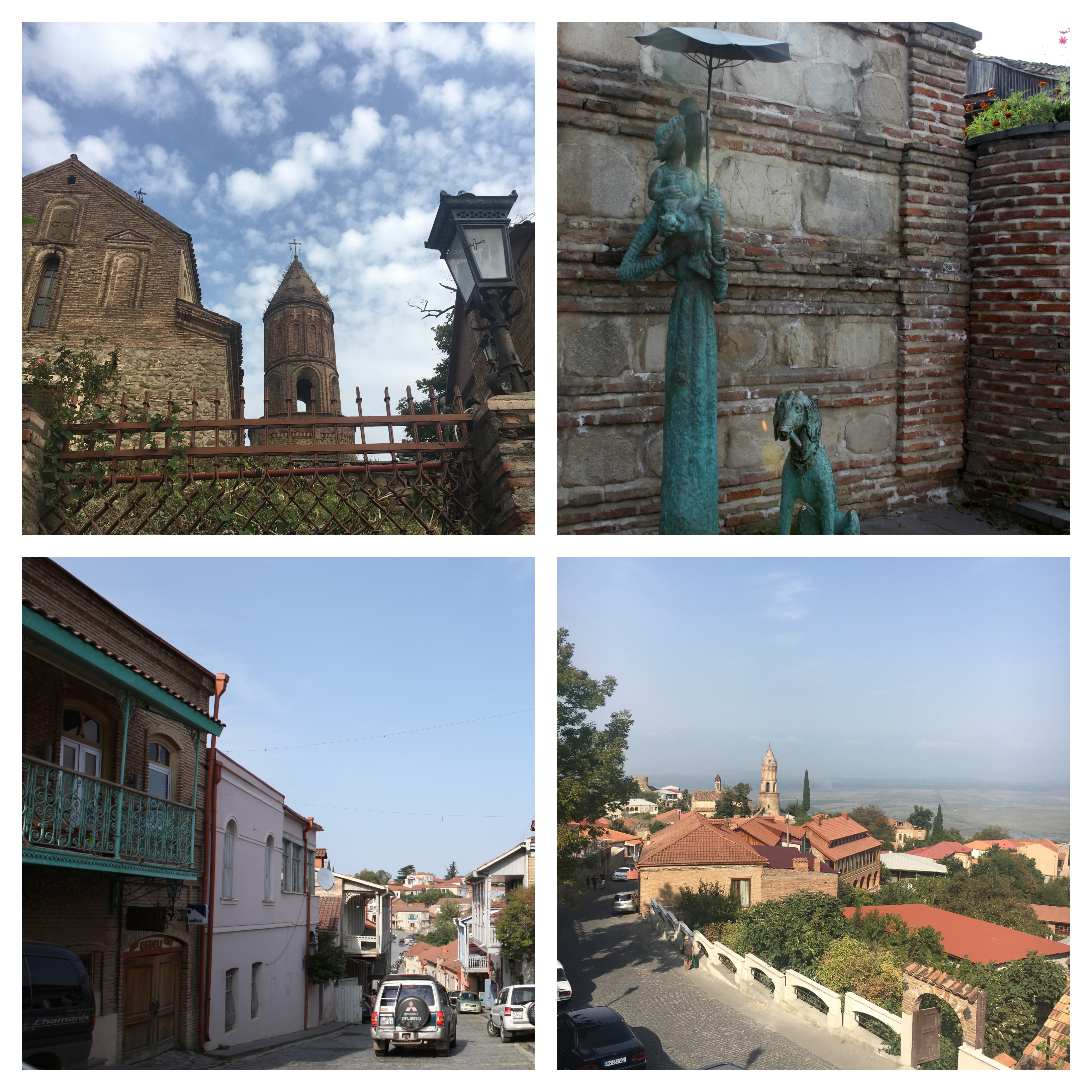 Today, Signagi looks like something straight out of Tuscany in Italy. Situated on a hill overlooking the Alazani Valley, Signagi’s picturesque landscapes, pastel houses and narrow, cobblestone streets are absolutely stunning. On a clear day, you can even see the Caucasus Mountains rising up out of the distance. Shops, street merchants, and restaurants line the narrow streets, and comfortable hotels make your stay here extremely enjoyable.

We, unfortunately, didn’t have a ton of time to explore this little town on our fist trip – we didn’t even have a chance to explore the Bodbe Monastery where the remains of St. Nino are enshrined – but Sean and I already know we will be frequent visitors. What’s great about Signagi is it’s proximity to Tbilisi: it’s far enough away that you are able to really escape the city buzz, but close enough that it can be explored as a day trip if desired.

See you again soon Signagi. Save some wine for us. 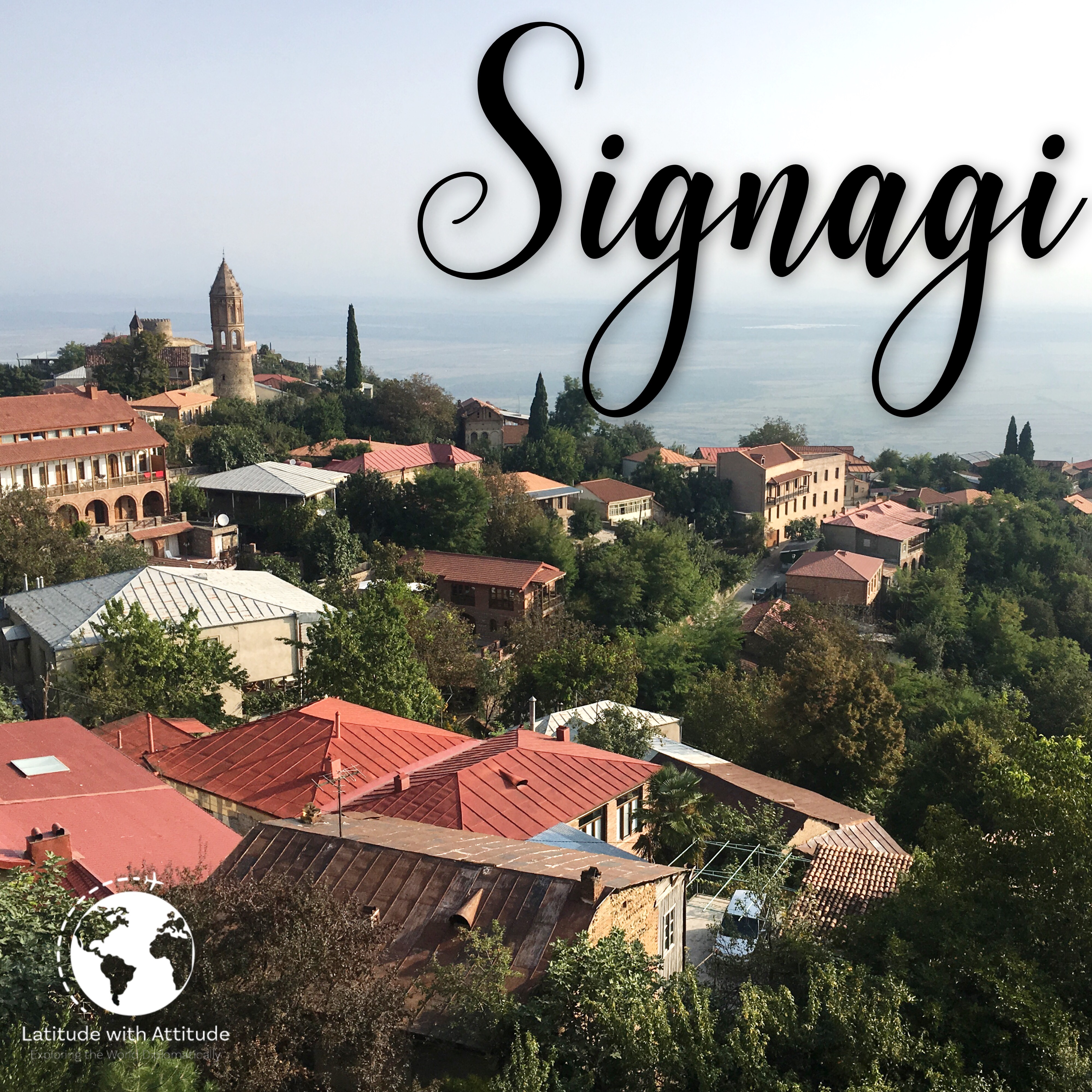