It’s hard making friends as an adult. It’s something you don’t realize until you have to. As a kid, you’re constantly thrown into environments where everyone is in the same boat and needs to forge bonds of friendship. School, extracurricular activities, even the playground. Back in those days you automatically had things in common with your peers, and icebreakers were as easy as inquiring about your prospective friend’s favorite color. All that changes as an adult. I had to learn that the hard way.

When we first moved to Maryland in 2012 I had no one other than Sean. I learned to exist in this capacity but was so relieved when we moved to Dushanbe and I was able to make friends again. The Foreign Service sometimes feels like high school (in a lot of ways, but I’ll only focus on one today). Once again we were thrust into an environment where everyone had at least something in common – living in a crazy place – so we had somewhere to start as we attempted to make new friends. It was easier.

During my first year in Dushanbe, I made some amazing friends, many of whom I still talk to today, but it was that second year that really made me lean on people in a way I never needed to before. I didn’t even realize how much I was doing it. I won’t go into details – because airing dirty laundry is not what I’m here for and it’s not important to today’s story – but that second year was epic. Much like a supernova, it felt like an explosion and implosion all at once. Things crumbled all around me and while I fought not to be crushed under the weight of it all. It took a toll on me I’m still sorting through to this day. And it caused me to develop some of the best friendships I’ve ever had as an adult.

You’d think it would all be simple now, wouldn’t you?

Of course it’s not.

Eventually, we all left Dushanbe and are now scattered all over the world. They say absence makes the heart grow fonder, but in my case it makes the heart grow more anxious. When I left did everyone forget about me? Would we still be friends when we saw each other again? Was Dushanbe all we had in common? Why does this have to be so hard?

See what’s happening here? I’m putting up walls based on imaginary problems. I’m isolating myself. I’m telling myself I don’t need anyone else because I don’t want to get hurt if we grow apart. In short, I’m self-sabotaging.

I almost didn’t go to Geneva because I was worried about being the odd one out in a group of three. Which, saying it out loud sounds SO STUPID but that’s what was going on in my head. To make matters worse, while I was there I could hear myself ruining conversations or see myself withdrawing from the group. My worry about being the odd one out was manifesting to the point where I MADE myself the odd one out. And by the time I realized what I was doing I felt like garbage for bringing down what was supposed to be a fun weekend.

Of course, from the outside, my friends only saw my sadness. They saw me pulling away and wondered how they could bring me back. The saw me slip and fall in the snow and get so frustrated that I almost started crying but even then I still wouldn’t accept any help.

I’ve always struggled with this. I’m compassionate to everyone except myself. I’m getting better, but I still have a really hard time taking care of myself and admitting when I’m struggling. The Geneva trip hit at a critical time: post-holiday blues plus culture shock plus Sean being ridiculously busy plus general boredom plus feeling disconnected from the Embassy community plus, just for some added fun, PMS. I didn’t know how badly I needed my friends until I saw them, and then I didn’t know how to reign in my emotions once they started spilling out and making a mess of things.

Thankfully, they are the kind of people who won’t accept me acting like this. They don’t allow me to feel bad for feeling bad. They tell me things I need to hear including “stop wallowing, you’re fine,” and “we’re still processing the Dushanbe years too.” Thanks to them, I was able to leave the weekend feeling like a weight I didn’t know I was carrying had been lifted. I could finally breathe again.

It’s ok to not be ok. This lifestyle is crazy. It’s ok to have moments (or months) where things are hard. And it’s ok to let people know you’re struggling.

Also, take the trip. Your friends don’t hate you. 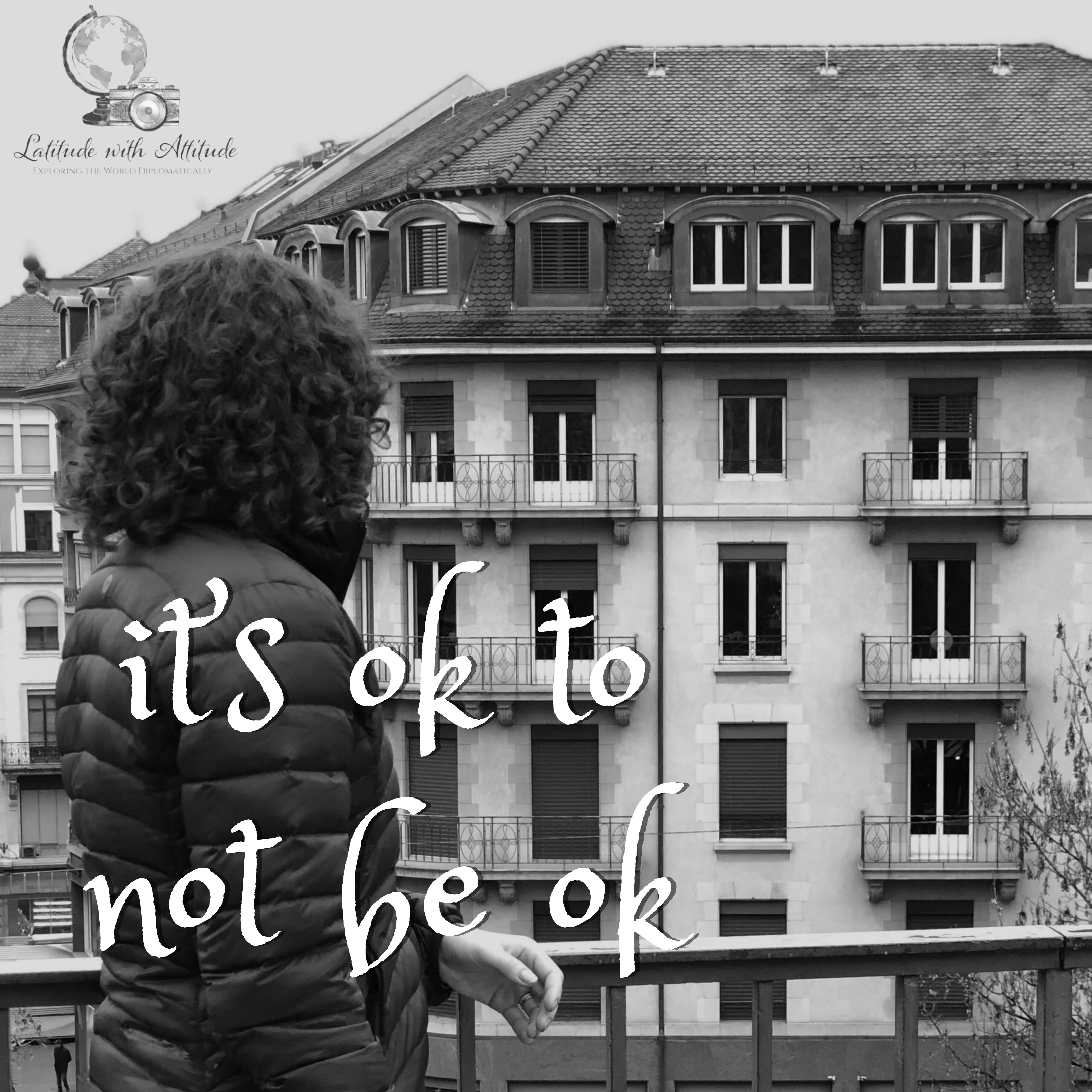