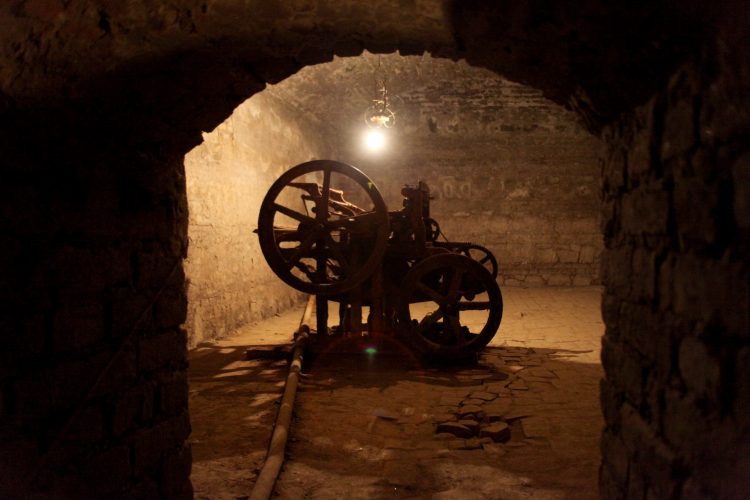 In the early 1900s, the ironclad Russian Empire was beginning to crack. Tsar Nicholas II was in power and was an unpopular and ineffective ruler, who was eventually overthrown during the Russian Revolution in 1917. Meanwhile, the Industrial Revolution began to show significant influence in Russia, but the country remained rural and poor, and those […]