I’m not much of a car person. To me, they are tools to get from point A to point B. I don’t by any means hate driving – I do enjoy cruising down the highway belting out Taylor Swift lyrics (badly) at the top of my lungs – but I definitely don’t love it either. Especially at night, or in traffic, or in foreign countries, or in any sort of weather. Walking around a car show or going to a car museum would never be my choice for a Saturday afternoon, but then I met my husband.

Sean grew up with cars, and though I wouldn’t call him a “car guy,” he’s much more interested in knowledgeable than I am. Over the nearly 10 years we’ve been together, I’ve been dragged, ever so slightly, into the car world. I still don’t really know anything about them, but I can tell if a car is old, well-maintained, and “cool-looking.” I’ve grown to appreciate older cars and what it takes to maintain them properly.

Which is why I wasn’t bored senseless at the Tbilisi AutoMuseum last weekend. 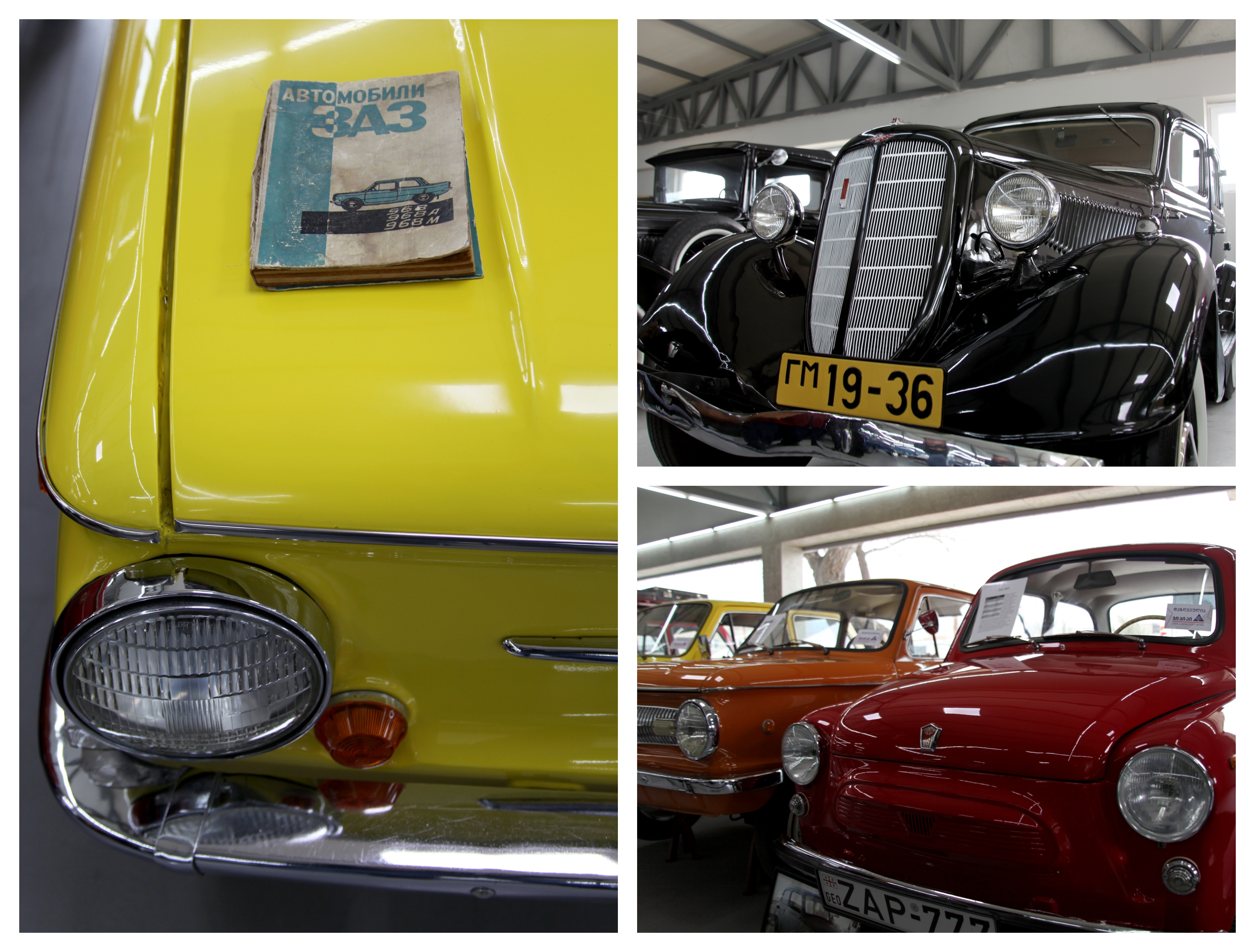 The Tbilisi AutoMuseum is tucked away in a corner of the city I had never visited before. What’s crazy to me, is this museum is actually a private collection of cars and motorcycles owned by Georgian businessman Giorgi Mamulashvili. He has been collecting for nearly 20 years and has over 25 cars in his current warehouse. It’s one of the largest and most extensive collections of Soviet cars in the world, and the only auto museum in the South Caucasus.

Our guide was very knowledgeable and enthusiastic. He walked us through every single car on display – which may sound very tedious, but I actually really enjoyed hearing the stories behind each car. We saw the first Soviet pickup truck, countless Zaporozhets, and a few Moskivitch models which were my favorites. Every single car was in pristine condition and lovingly maintained. The guide also took us outside to a garage where the team was working to restore a Ford Model-A. This actually blew my mind. I’ve never seen one before in the U.S., let alone in Georiga. This collecter really knows his rare cars. 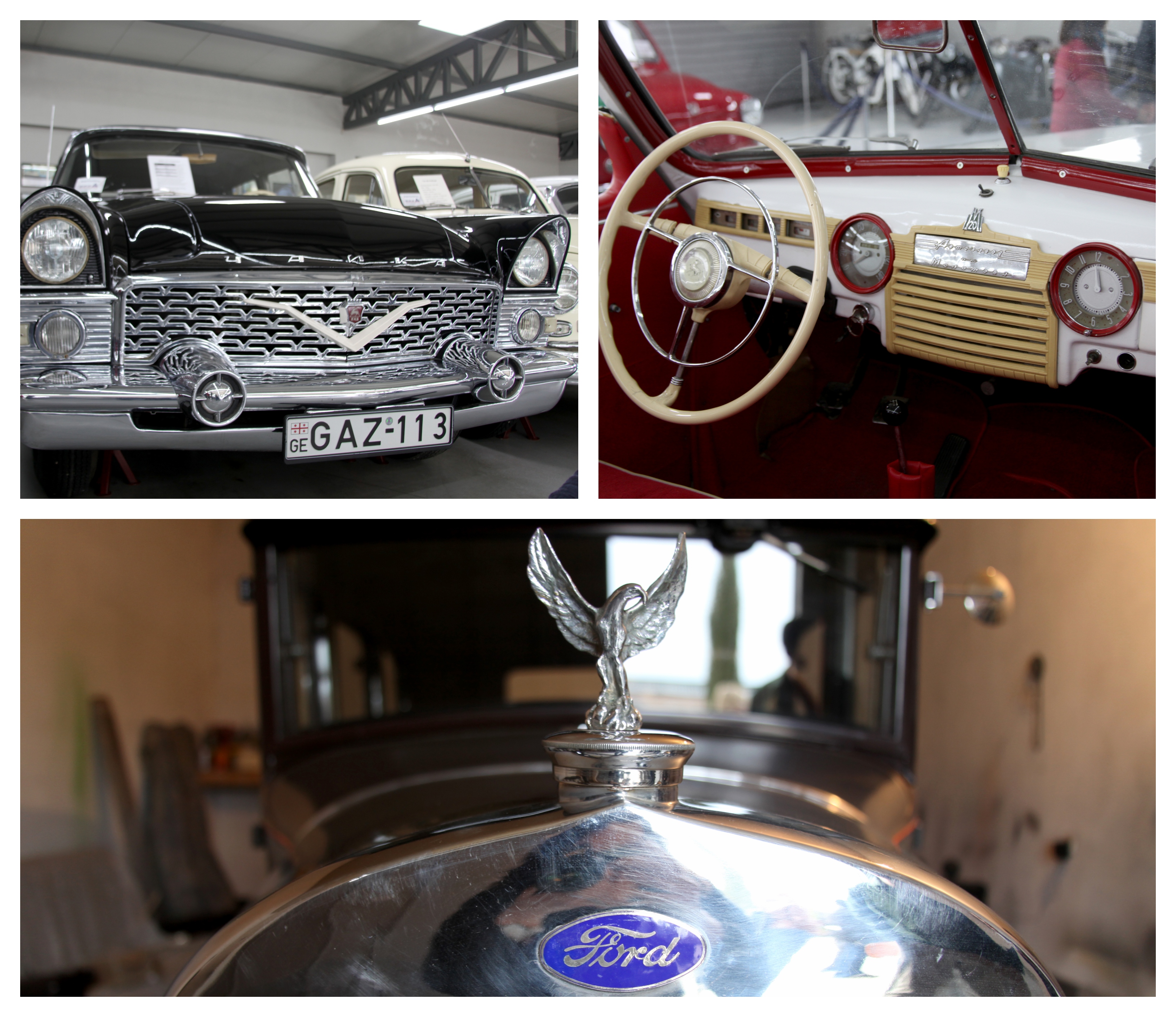 Though it may be a bit hard to find, Tbilisi AutoMuseum is absolutely worth a visit. It shouldn’t take more than 45-minutes to an hour to take a tour of the museum. There is a free, paved parking lot out front, and our guide spoke English fairly well. They are open every day except Monday from 11:00 am – 6:00 pm, and there is a small fee for visiting. The guide will also expect a small tip at the end of your tour. 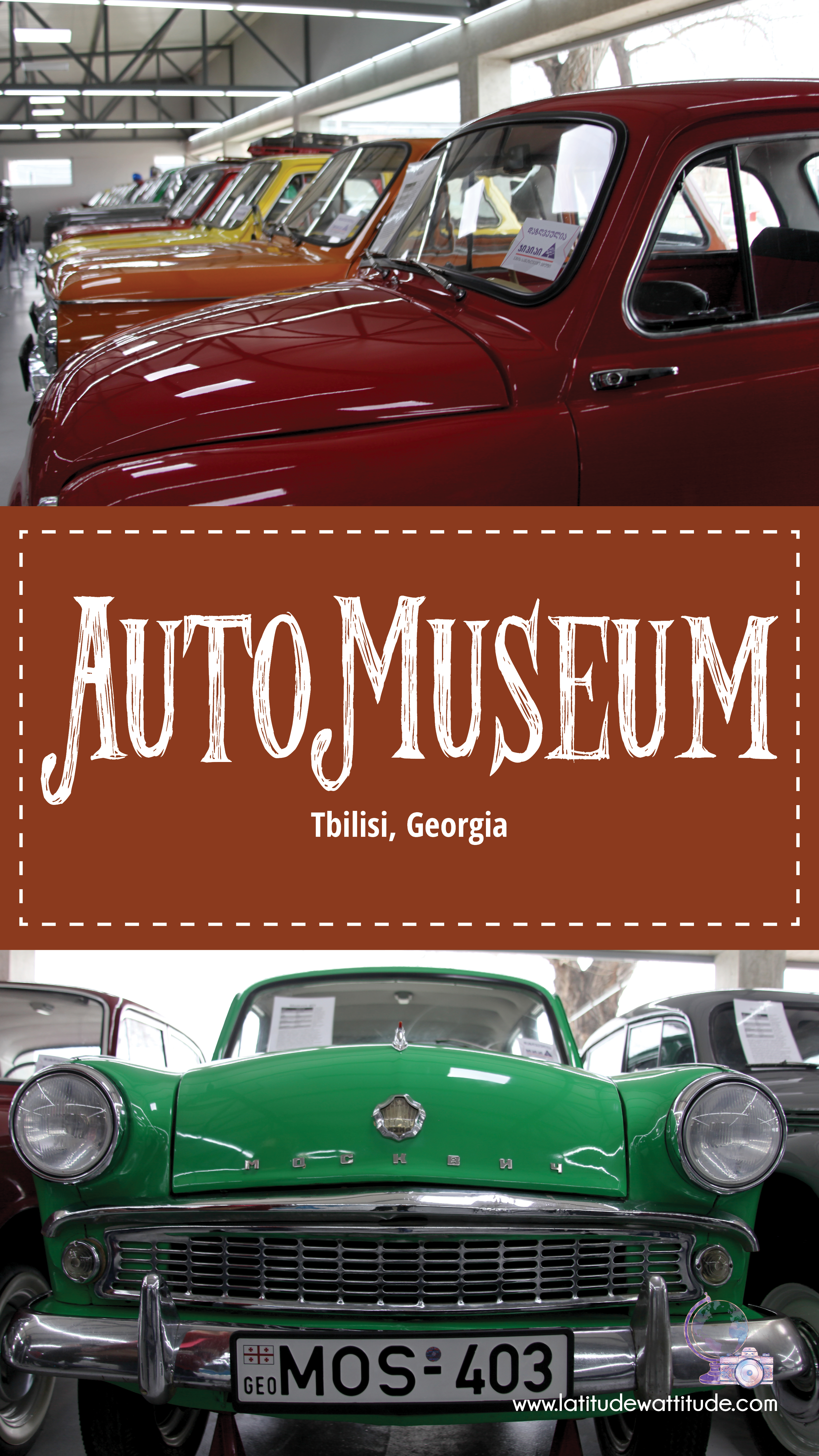