I knew about this book long before I read it. It was made into a move a few years before EVERY book was made into a movie. I still haven’t seen the accompanying, but when I came across Wild: From Lost to Found on the Pacific Crest Trail by Cheryl Strayed in a Barnes & Noble last year, I finally picked it up for a read.

The book is, on a surface level, about a woman hiking a considerable chunk of the Pacific Crest Trail solo. Dig even a bit deeper, and this book is about a woman finding herself again after years of struggle. Her mother died, her marriage dissolved, she was starting from just about nothing.

Hiking the Pacific Crest Trail or the Appalachian Trail is one of those things I would love to do in theory. It would be amazing to take six months to wander the wilds of the east or west coast. I would love it. Problem is I can’t exactly walk away from my job like “hey guys, I’m going on a hiatus for six months, but then I plan to return and pick up where I left off, is that cool?” Nor would I want to do it with five animals in tow. Could you imagine Dottie in the wild? Such a princess would never deign to sleep outdoors. Or Izzie if it started raining? She would just stare at us miserably and refuse to pee for hours. And then there’s not-to-be-trusted-off-leash Ren. No thanks.

So I rely on stories to experience a hike like this, and this one truly felt like I was along for the ride. You can always tell when I’m entirely immersed and invested in a book because I won’t put it down and end up speed reading through it. I just have to know the end right now. Never mind showering or eating or generally taking care of myself. This was the case with this book. I read it in two frantic days less than six months ago, and I’m already ready for a re-read.

I wanted to scream at her about the men she was associating with. I cheered when her feet finally stopped aching. I laughed out loud at the thought of her enormous pack because of course, some REI employee convinced her she needed an ice pick and hatchet. We’ve all been suckered into crazy purchases at those outdoorsy stores am I right?

In short, I highly recommend this book to anyone who loves traveling, loves excellent storytelling, and loves a good redemption story. 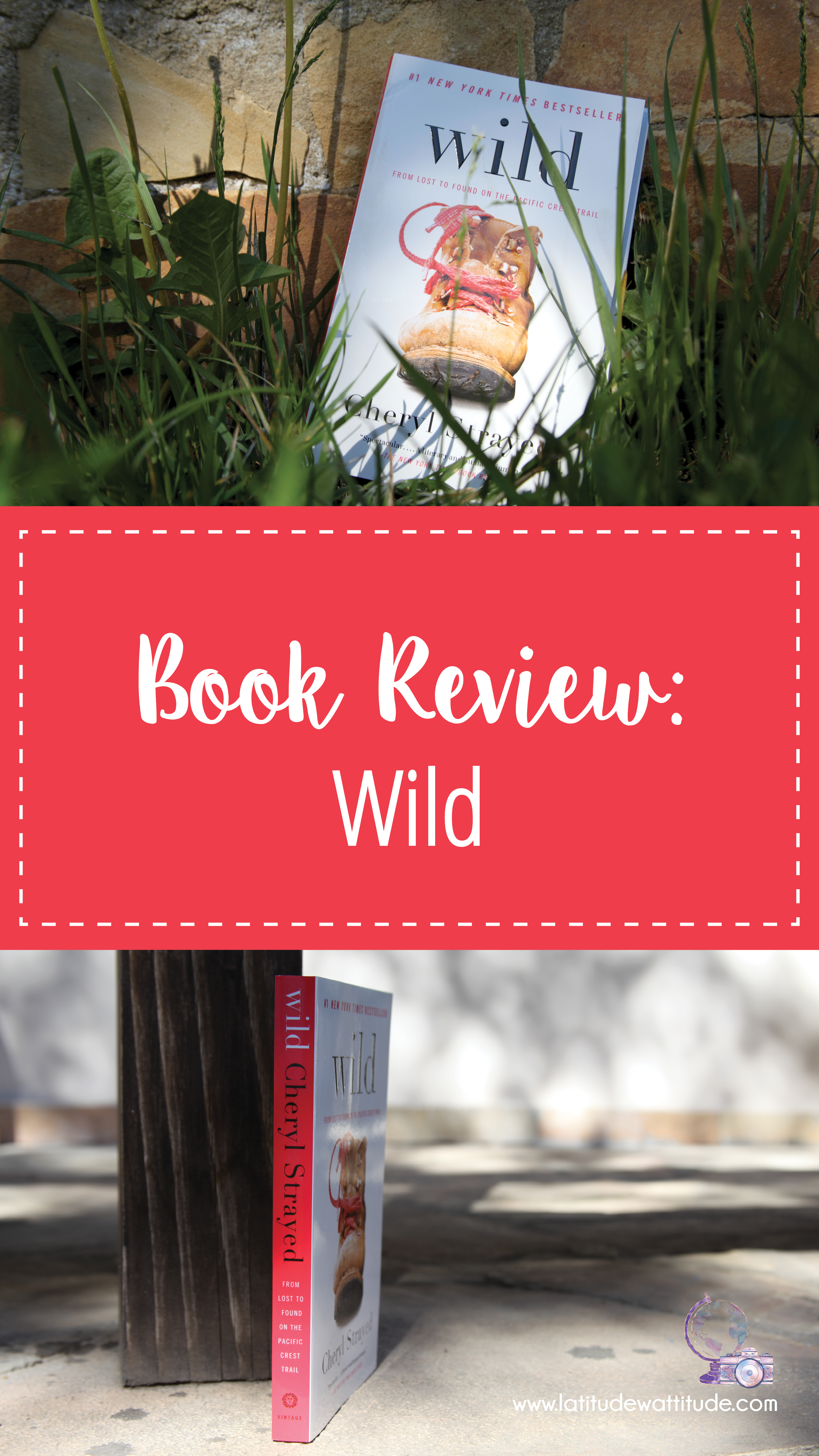 One thought on “Book Review: Wild”