Mtskheta is located so close to our neighborhood in Tbilisi that it’s astounding to me that my first trip to this intriuging little town only occurred last weekend. I haven’t even been to Mtskheta on accident – which is very possible; if you miss the last U-turn on the highway going north, you have no choice but to wait until the next one several kilometers down the road and outside of Tbilisi altogether. The CLO has organized several trips up here since we arrived, but this past weekend’s visit to some of the archeological sites was the first one I managed to attend. 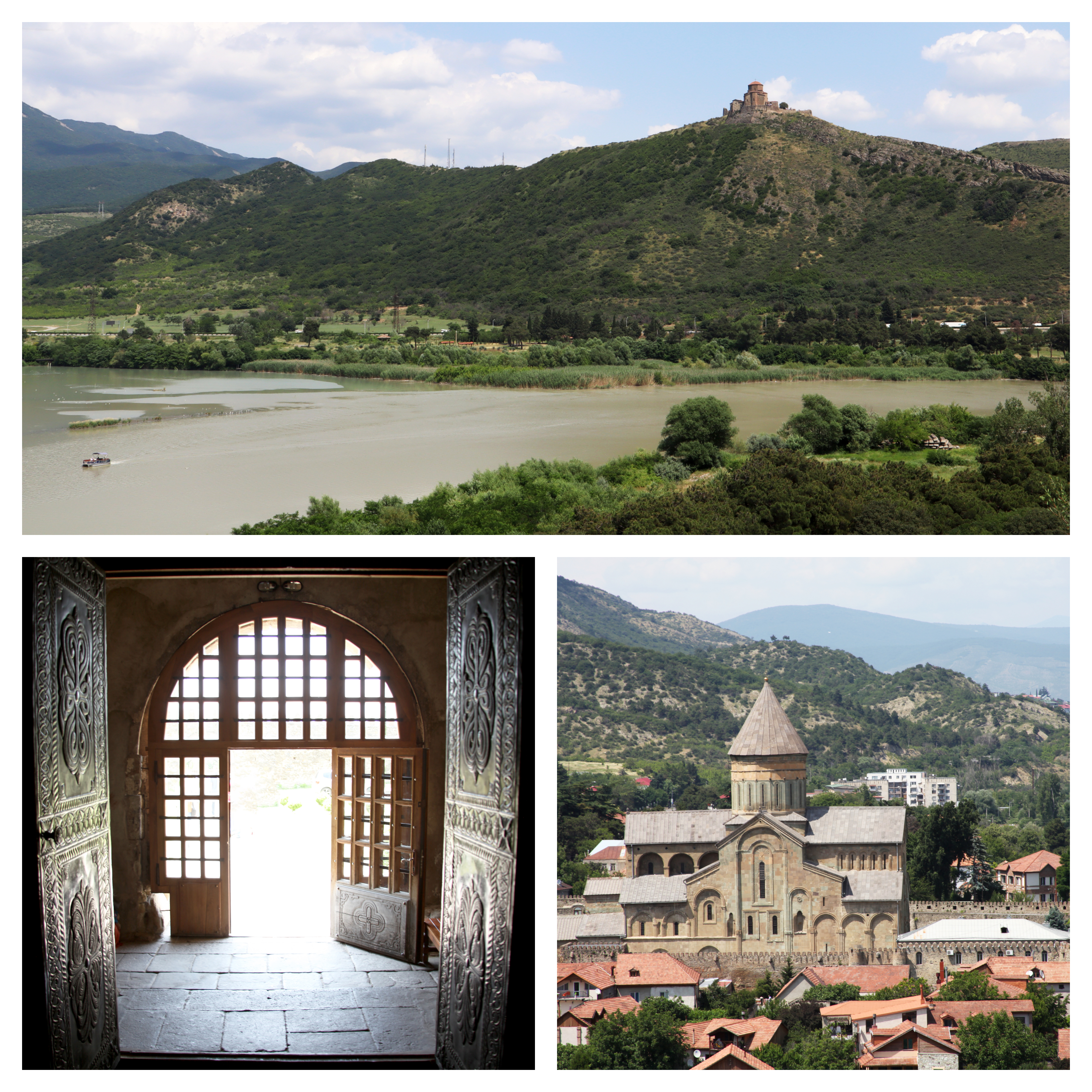 Mtskheta is a fascinating city. It is considered the birthplace of Christianity in Georiga and remains one of the most vibrant centers of faith in the country today. In 2014 it was declared the “Holy City” by the Georgian Orthodox Church. It is home to the Svetitskhoveli Cathedral and Jvari Monastery which are viewed as two of the most significant monuments of Georgian Christian architecture. Alongside these historical monuments, Mtskheta is home to several archeological sites including the ruins of Armaztsikhe fortress and the Armaztsikhe acropolis which date back to the 3rd and 1st centuries respectively.

Mtskheta is also the former capital city of Georiga and is situated at the confluence of the Mtkvari and Aragvi rivers. The capital was moved to Tbilisi in the 6th century since it was more easily defended, but Mtskheta remained the coronation and burial site for Georgian kings until the 19th century. Today, Mtskheta is home to several favorite restaurants and shopping opportunities for expats and locals alike who are looking for a quick escape from Tbilisi.

Our trip this past weekend included a visit to the Shio-Mgvime monastery and the Dzalisi archeological site. The Shio-Mgvime monastery was founded in the 6th century by the monk Shio who spent his years as a hermit in a cave on the cliffside. Our guide told stories about how he would spend years in the cave and deprive himself of nearly all food and movement to achieve enlightenment. Today the complex is made up of several buildings that range from the 6th through 12th centuries and has remained largely the same since their initial construction. 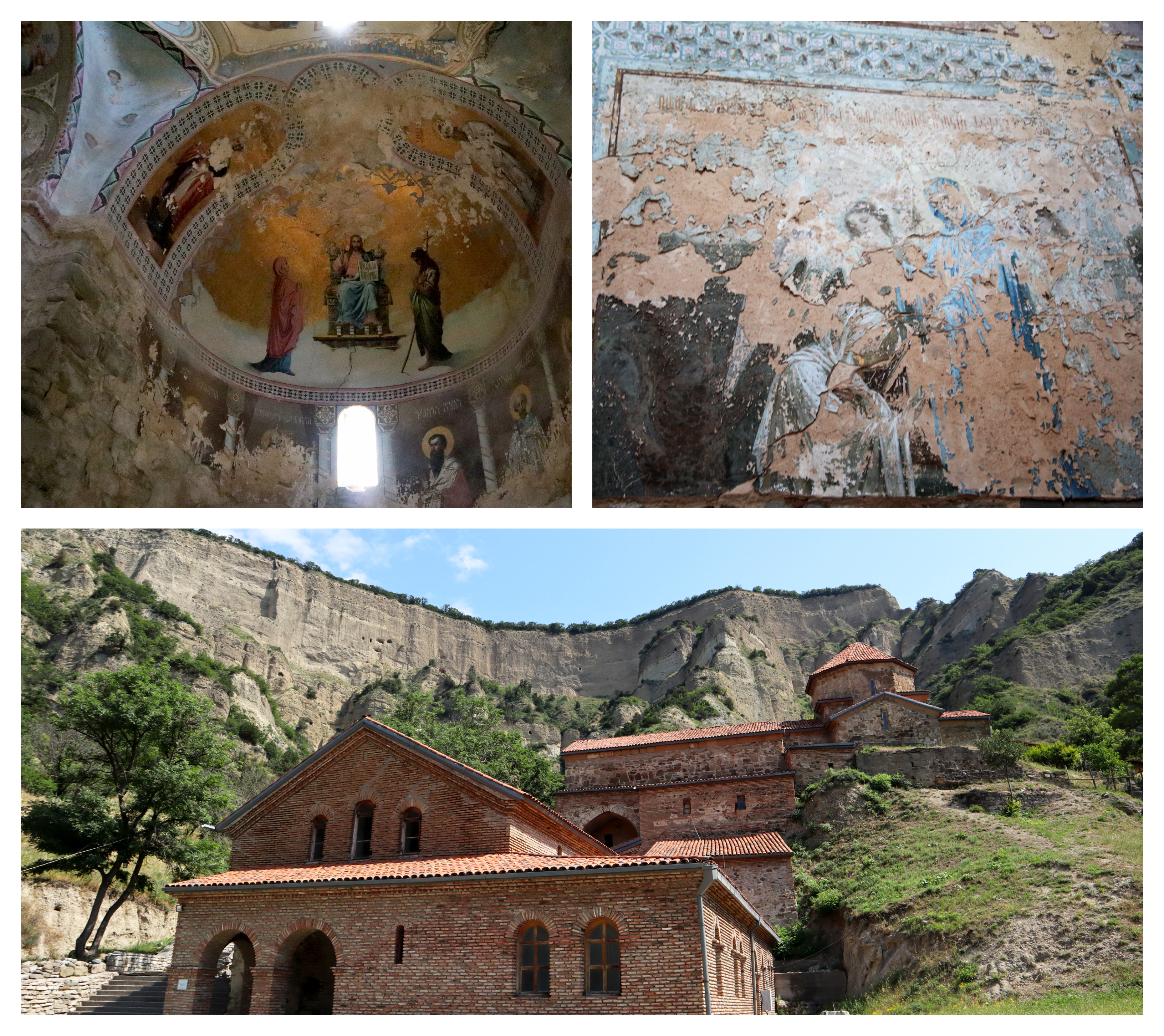 The second part of our tour was exploring some of the archaeological sites around Mtskheta including Dzalisi, a historic town just outside the city. Several archaeological digs have revealed the remains of four palaces in the area. Some of the palaces featured heated baths, places of worship, military barracks, and primitive water supply systems. One of the most notable features that has been unearthed by these digs are the floor mosaics which date around 300 AD. I’m not 100% clear on the timeframe or why this happened – I was toward the back of the group at this point so I didn’t fully understand what the guide said – but somewhere along the line someone decided to dig up portions of these beautiful floors to make from for qvevri and winemaking.

Apparently, art needed to be sacrificed for a good time. 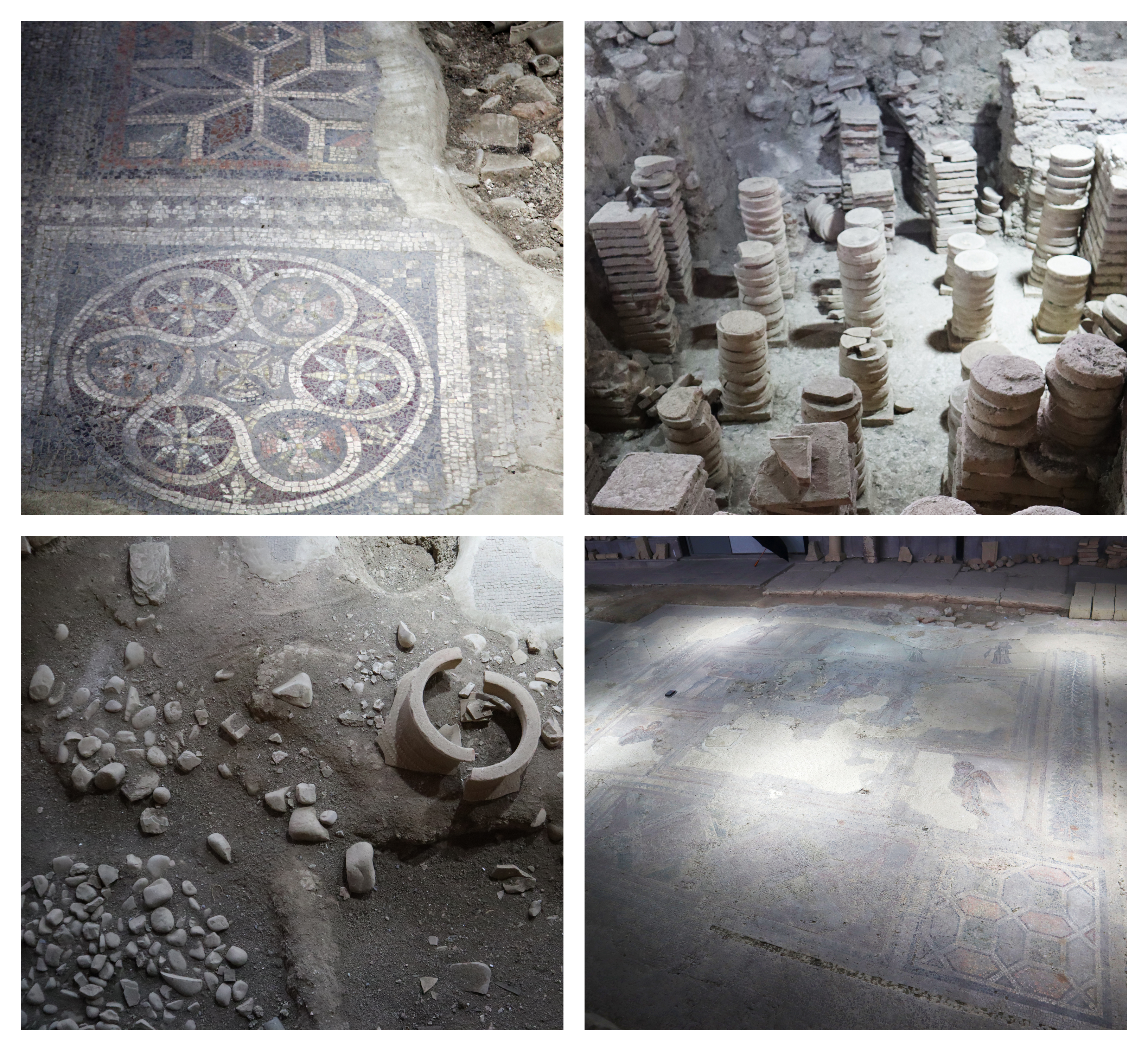 Despite the rising temperatures as we move into July and August, I’m sure we will be back to Mtskheta sometime this summer. At the very least, I’d like to come back up to relax at the lovely restaurant where we stopped for lunch. I’m always ready to sit outside, listen to the river, and escape the city for a few hours. 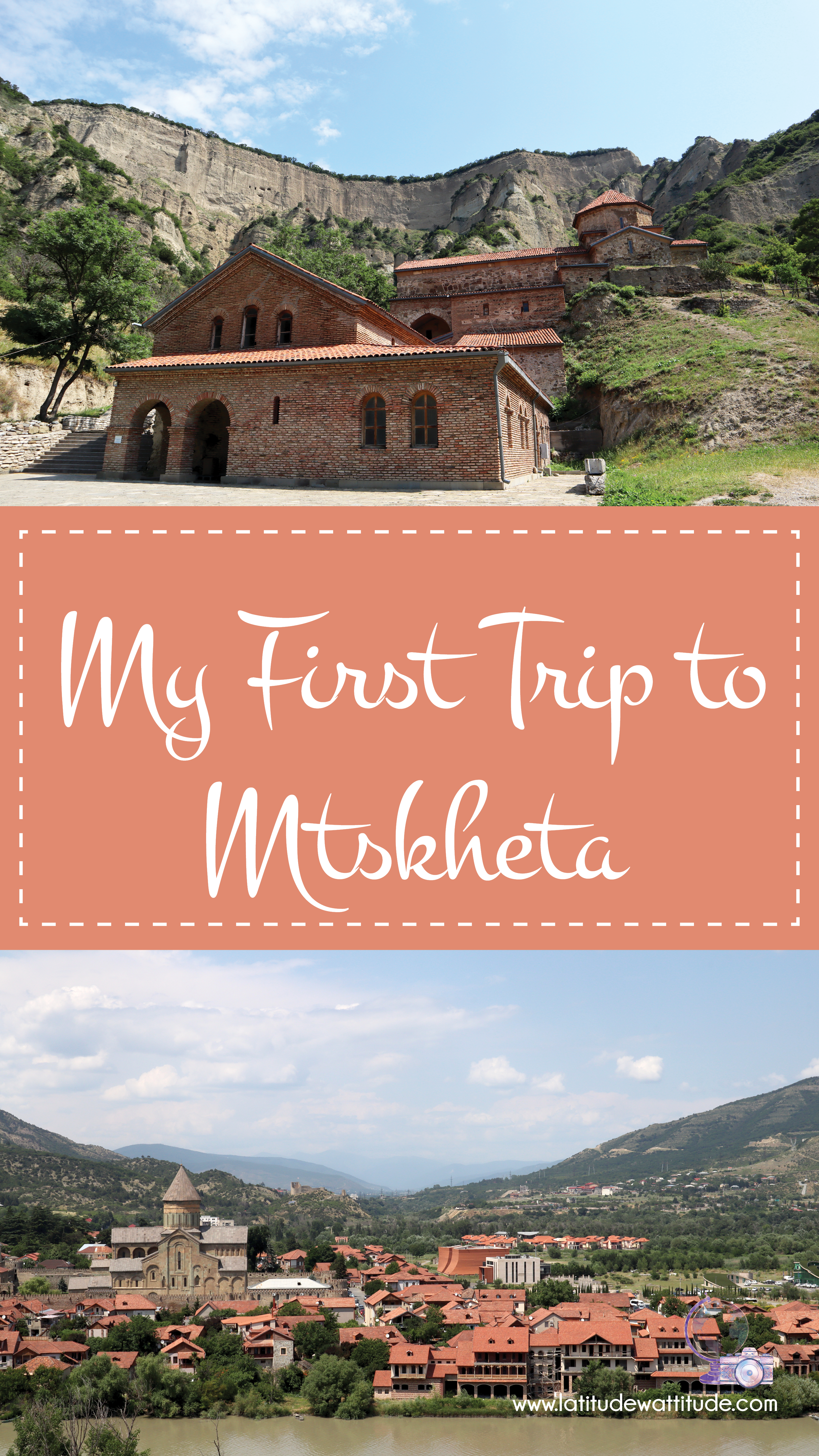 One thought on “My First Trip to Mtskheta”