It should surprise absolutely no one to learn that I am not a “spring break person.” The notion of going to some sort of beach destination, hanging out in a swimsuit all day, and getting absolutely obliterated on fruity cocktails with a million other college students has never appealed to me. You can imagine my surprise when I ended up in this exact situation back in 2011. 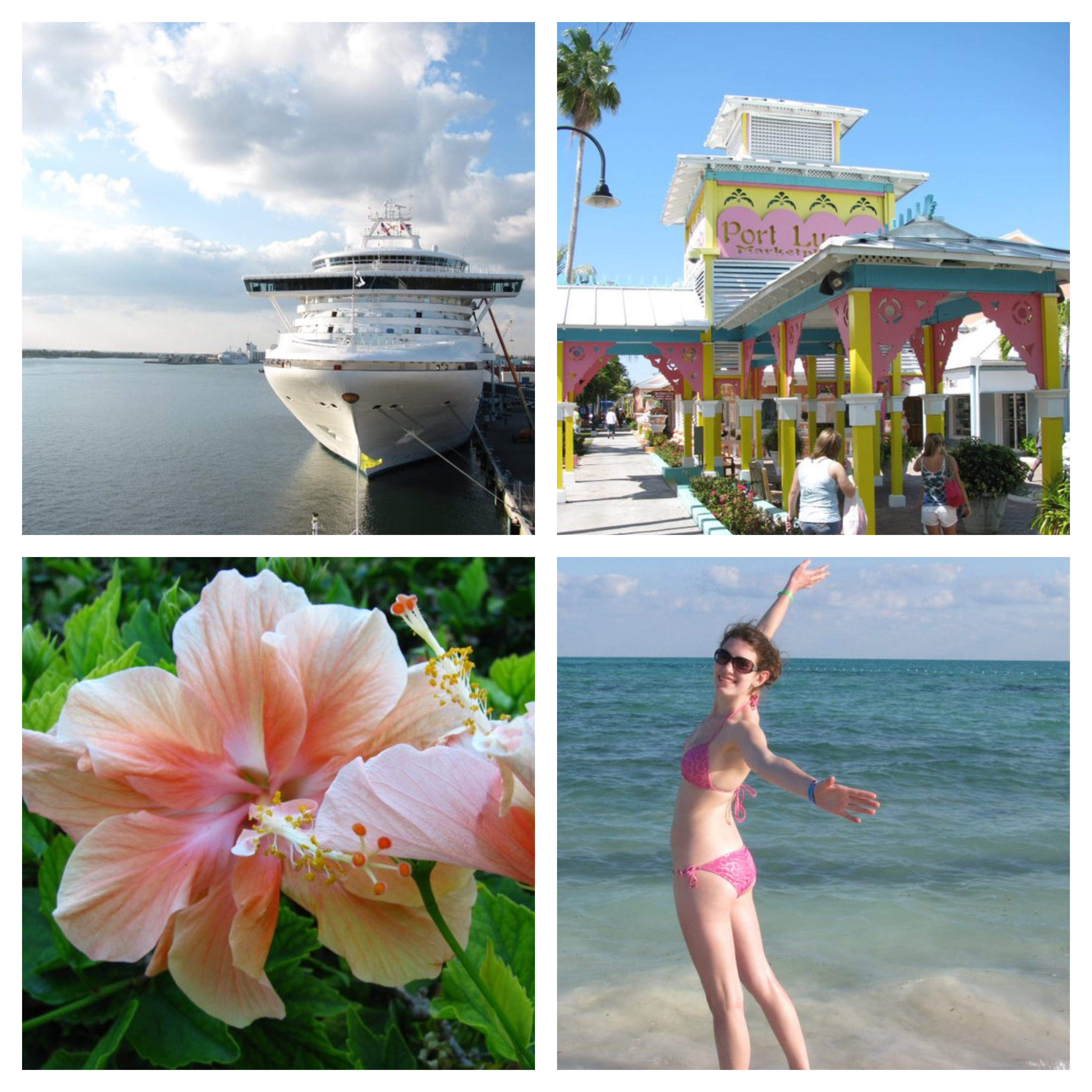 Yes. In the spring of 2011, I, along with three other girls, drove 22 hours in a Toyota Corolla down to Ft. Lauderdale and then boarded a four-hour cruise to the Bahamas for spring break. I don’t mean to sound down on the entire trip – there were so many good parts – but today at 29 the idea that this was actually me and not some sort of body-snatching episode just makes me cringe, then laugh, then cringe again. I did have an excellent time on the cruise, aside from the motion sickness. Once we entered international waters, they opened up the bar and onboard casino (for the record, I was indeed 21 during this trip). I am an unlucky soul when it comes to gambling, so you can imagine my surprise when I won $40 playing penny slots.

My grandparents would be so proud.

I honestly don’t remember a lot of the details of this trip. I almost wish it was due to some sort of drunken haze in which is existed for the entirety of the stay, but, in reality, 1) I was mostly just sleep deprived, and 2) they watered down the drinks so much I never really managed to get any sort of buzz going. It was very odd. 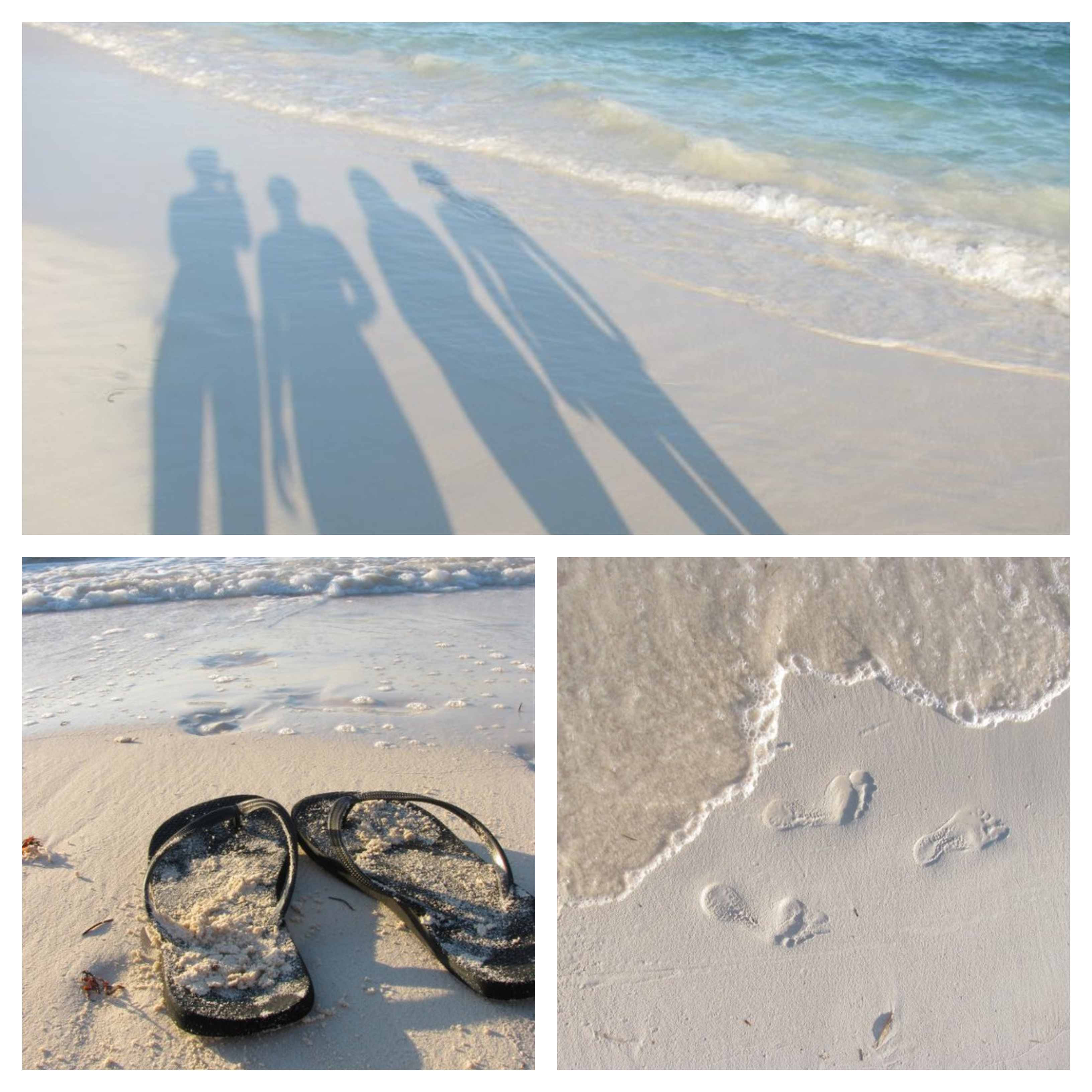 Over the five days, we went on a few boat excursions – one of which was awful since it was horribly long and the bathroom was destroyed by drunk people – but the other was a snorkeling trip, and I loved it. I can’t say for sure, but I think this was one of my first snorkeling experiences as an adult after I developed a fear of open water. I think it’s impossible to feel any sort of danger in those bright, shallow, Caribbean waters, so I cherished the experience.

One thing I do remember vividly from this trip – which remains one of my favorite travel memories ever – was our last morning Steph and I got up in time to see the sunrise. I love island sunsets so much, so I was a bit bummed we were on the sunrise side of the island, and I’d miss all of them. Also, at the time, my interest in photography was still blossoming, so when Steph suggested we get up early to see the sun pop up over the horizon, I begrudgingly agreed, mostly because I wanted to play with my camera. We nearly overslept but managed to drag ourselves out of bed with enough time to make it down to the beach before the sun made its daily debut.

Now that I’ve attempted to see more of these magical island sunrises do I understand how lucky we were. The horizon was completely cloudless, so we were treated with the exact moment those first morning rays made their way to us over the ocean. I took approximately 1,500 photos that morning, but I’ll leave you with a few of my favorites. 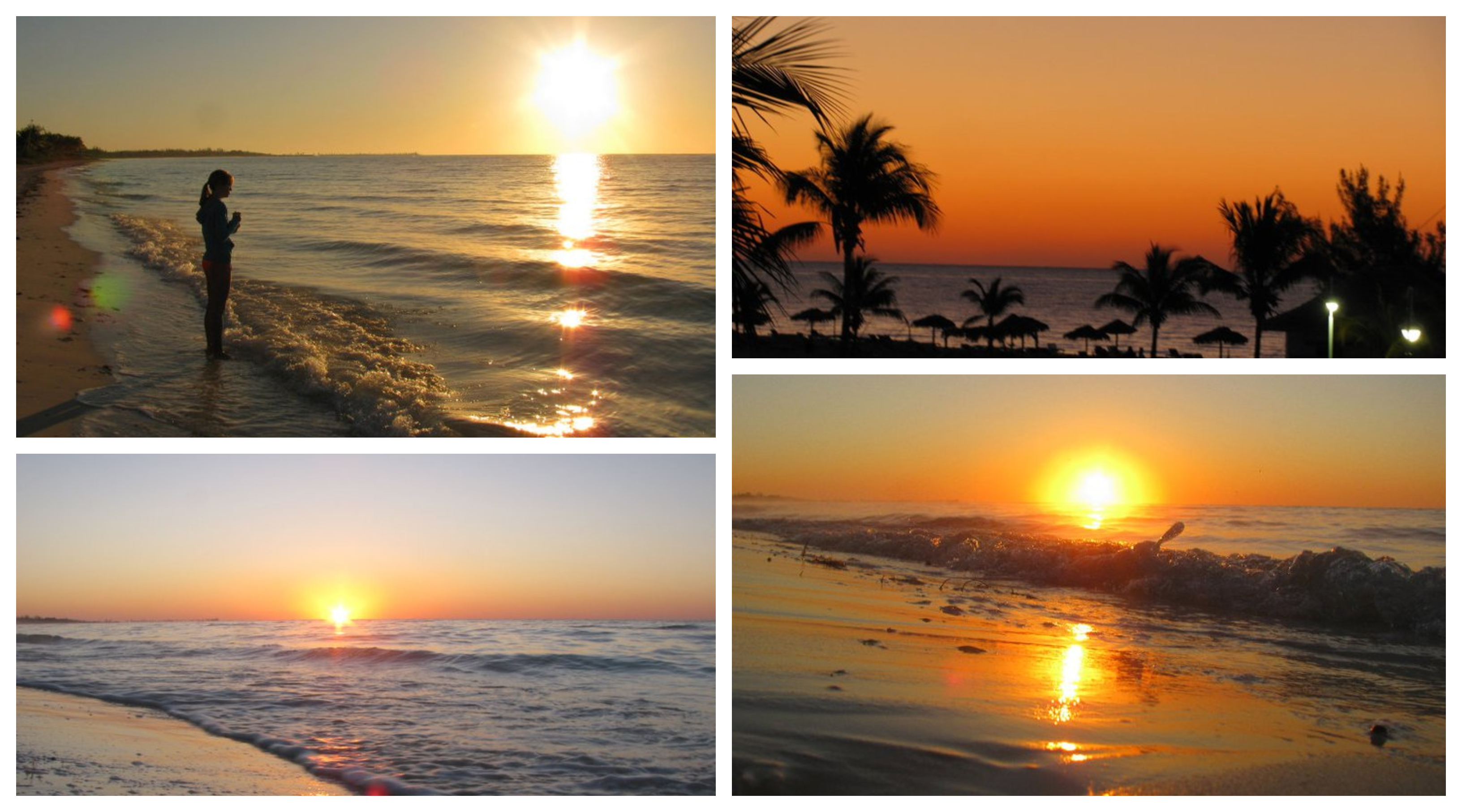 So, what did I learn about myself from this trip you may ask? It’s pretty simple: I will always choose wine over watered-down cocktails, and I’ll always choose an island sunrise over anything else. 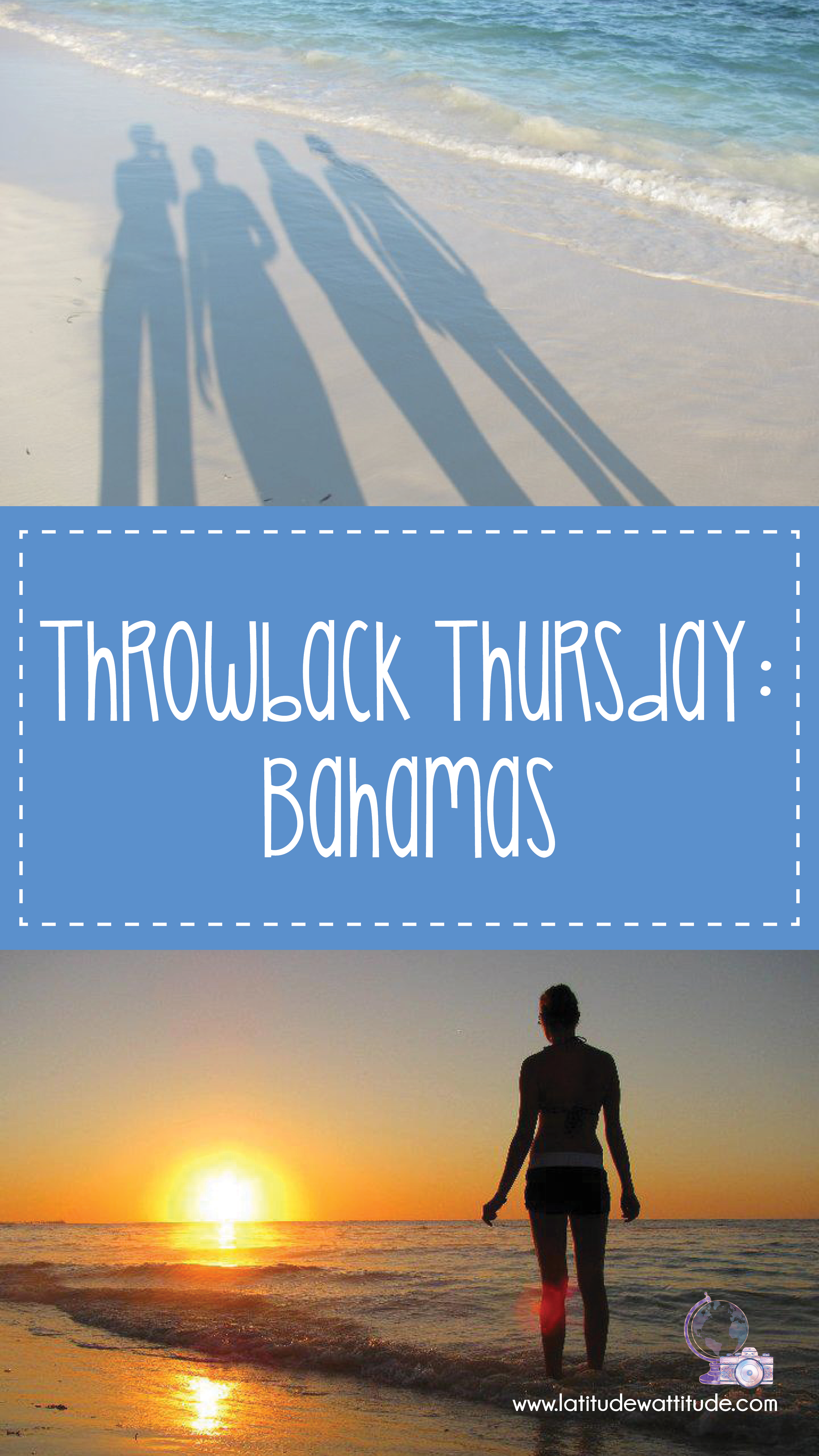 One thought on “Throwback Thursday: Bahamas”