I think there was a brief point in my life where I wanted to be an archeologist. I loved the idea of digging around in the dirt and making some sort of fantastic discovery about human evolution. In my mind, I would be pulling perfectly preserved complete hominin skeletons out of the ground every other week. Obviously, that’s not how archaeology goes, and I don’t have the patience for such delicate work. Nonetheless, human evolution still fascinates me – hence the undergrad degree in genetics – so when I learned we had the opportunity to visit one of the most important archeological sites in the world, I jumped at the chance. 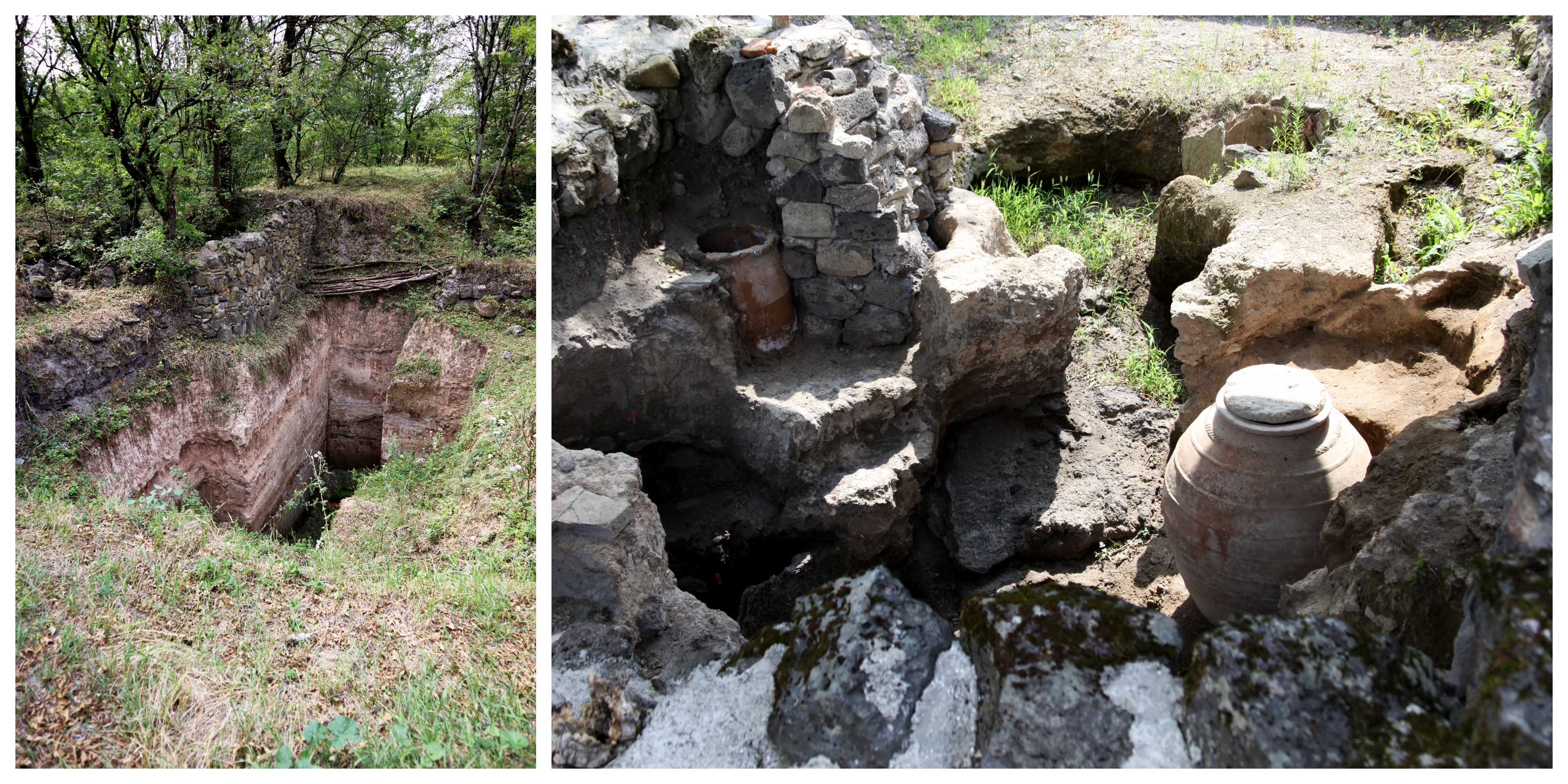 Dmanisi is a tiny town about 93 kilometers southwest of Tbilisi in the river valley of Mashavera. Truthfully, the city itself is rather unremarkable, but this little patch of land is an archeological marvel. In the 1980s serious excavations of the medieval structures in the site began. As researchers dug down below the cellars, it became apparent that there were much older discoveries waiting to be unearthed. Prehistoric animal bones were found, and in 1991, a human jawbone was extracted. This was exciting enough, but the big breakthrough that gained international attention was in 1999 when the first two of an astounding five hominin skulls were unearthed. This was the first and oldest evidence of humans outside Africa, dating back to 1.8 million years.

What makes this particular discovery so interesting to me is the type of hominin these skulls likely belong to. They are thought to be early members of Homo erectus*, one of the first hominins to walk upright. Up until this discovery, researchers thought the first humans or hominins to leave the safety of Africa must have been those with large brains. These big brains would have given them more cognitive ability to fashion tools, build shelter, and survive outside the fertile crescent. However, the species of hominin that was unearthed in Dmanisi shows otherwise. These specimens have smaller craniums and therefore smaller brains. They likely fashioned extremely crude tools and passed through Dmanisi following animal herds. They lived simply. They were not the great thinkers of their time, rather, the great explorers. 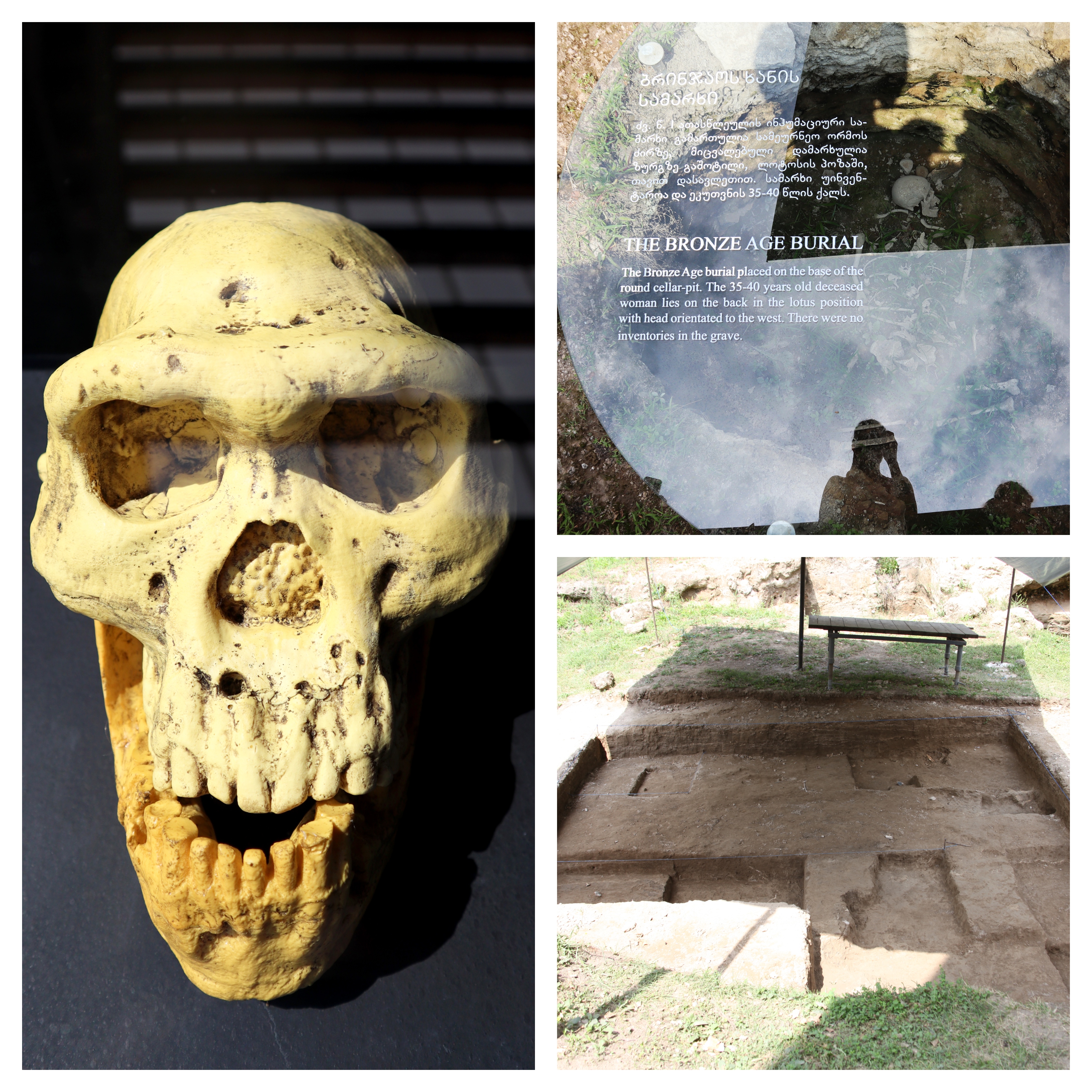 Our guide for the day was Dr. Reid Ferring, an archaeologist, geologist, and professor at the University of North Texas. He has been visiting and working in Dmanisi for many years and was pleased and eager to show us around the site. He spoke quietly and passionately about the work being done at Dmanisi. One point he stressed was how the international collaboration of archaeologists, geologists, and paleontologists at this location should be an example for the world. It was thrilling just to hear him speak for a few hours.

Our tour of Dmanisi also consisted of a visit to the crumbling medieval fortress overlooking the site, as well as the 9th-century church nearby. The juxtaposition of an active Orthodox monastery next to an archaeological site making considerable strides in human evolution was both hilarious and inspiring. 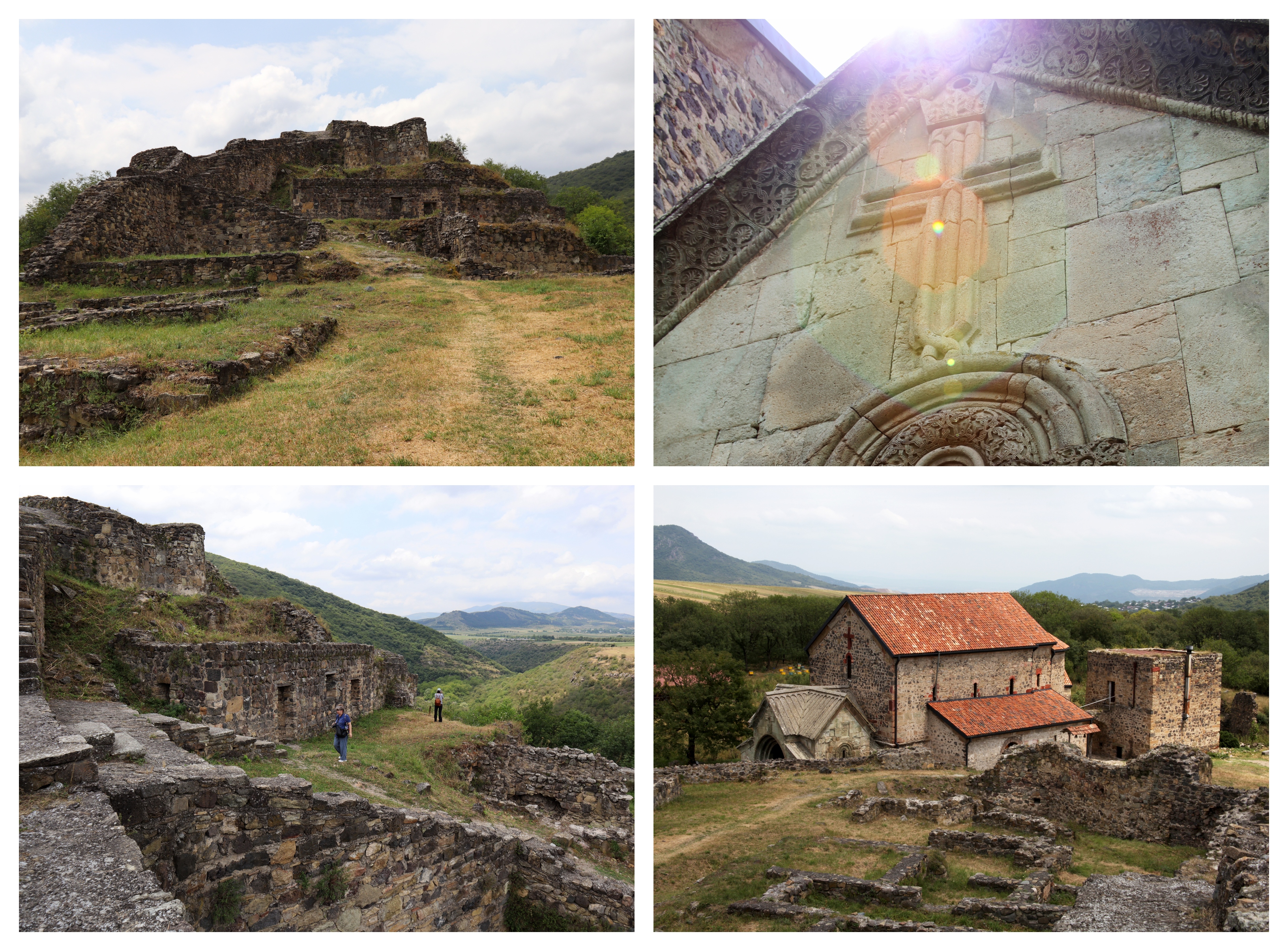 When Dr. Ferring left us, he mentioned – sort of in passing – that only 1% of this site has been excavated. Perhaps in the coming years, Dmanisi will make international headlines once again for another incredible discovery. When that happens, I will be thrilled not only to read about what humans were doing 1.8 million years in the past, but to say we stood where they once stood all those years ago.

*This is a point of contention. There is a significant debate regarding the classifications Homo erectus and Homo ergaster. Some experts argue H. erectus is the same species as H. ergaster, and thereby H. erectus is a direct ancestor of the later hominins including Homo heidelbergensis, Homo antecessor, Homo neanderthalensis, Homo denisova, and Homo sapiens (modern-day humans). Others say it is, in fact, an Asian species or subspecies distinct from African H. ergaster. I am by no means an expert so I would encourage you to read up on the subject if it’s interesting to you. More information about hominins is available here. 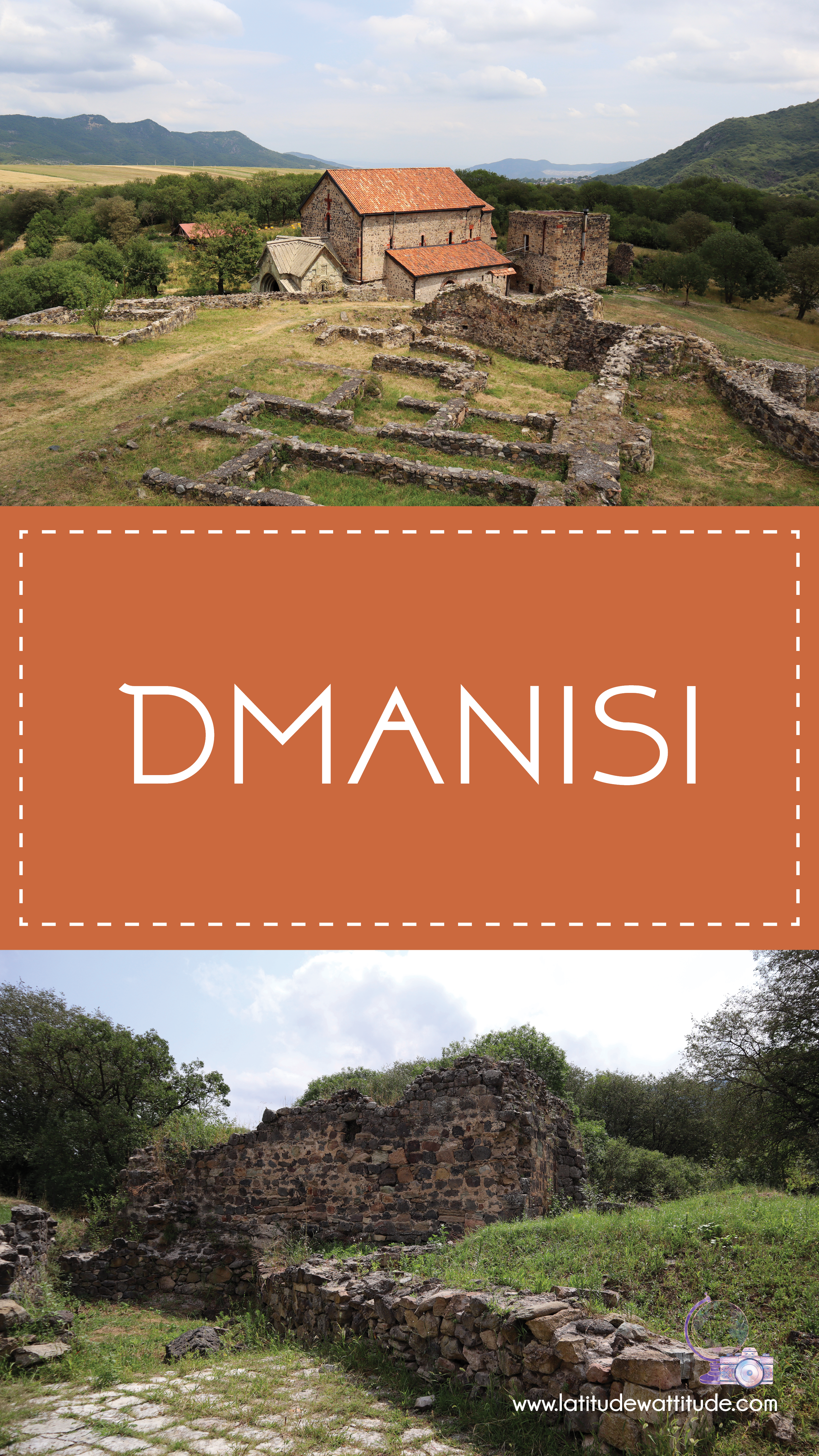