I often consider Chicago my second hometown. I’ve never lived there personally, but both my parents are from the South Side (yes, really) and much of my extended family lived in the area when I was a child. The first time I remember visiting downtown, I asked my dad how big the city was. His way of explaining was telling me that seven downtown Milwaukees could fit in one downtown Chicago.

My tiny mind was blown.

During the past five weeks, I’ve had two opportunities to visit Chicago. I couldn’t tell you the last time I wandered around downtown, so it was nice to revisit some of my quasi-roots.

The first event was a bachelorette party for one of my oldest and bestest friends. We stayed just off Michigan Avenue and spent the first night on a boat cruise out on the lake. I can’t recall ever doing a boat cruise in Chicago before, but it was pretty magical being in the river at night with the beautiful buildings all around us. I’ve never been one for booze cruises, but we did have a ton of fun, even if the music was a bit interesting. 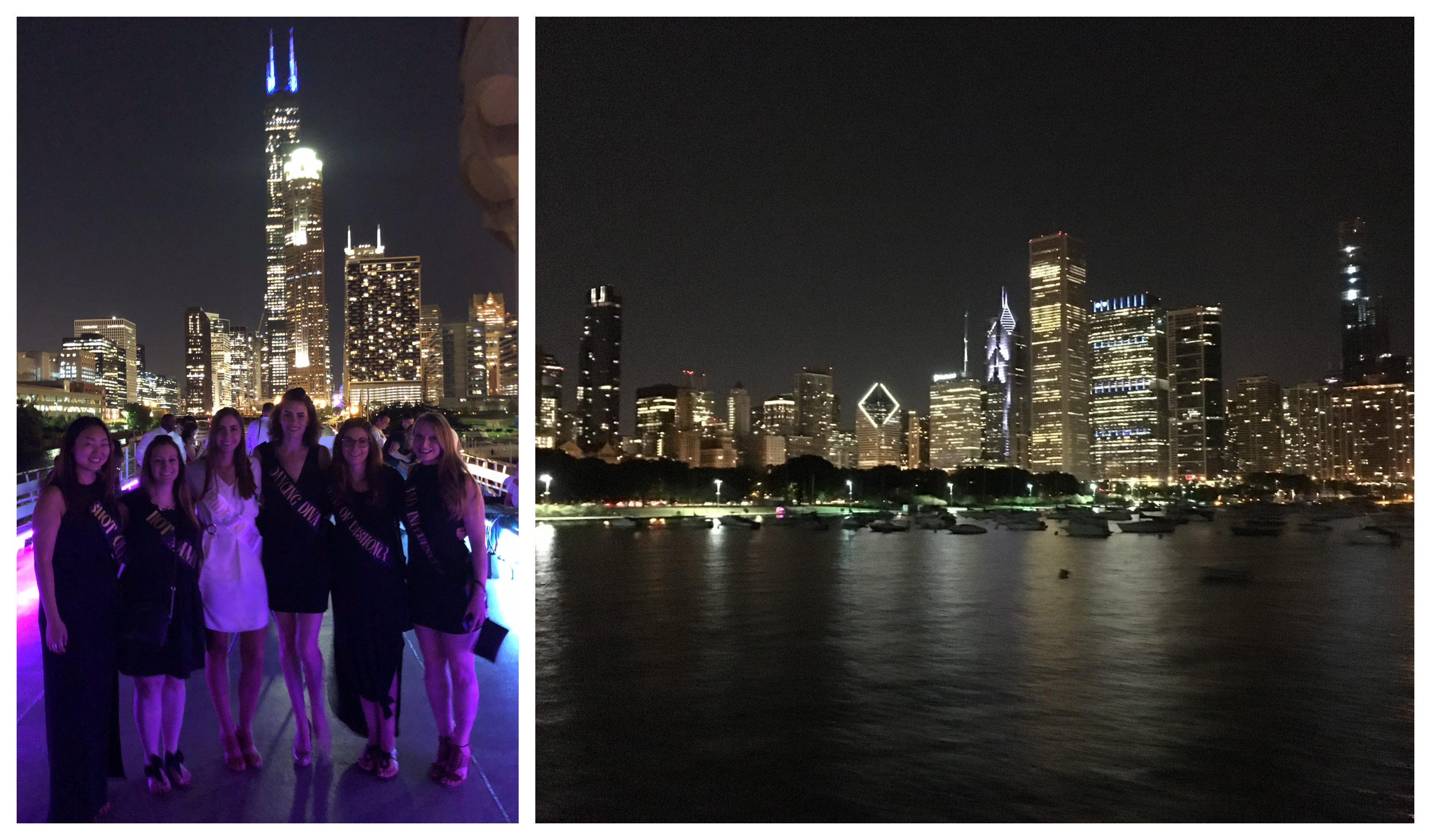 The next day we went to Navy Pier and unbeknownst to us, there was an air show going on that weekend. I must say, it was very terrifying to suddenly be bombarded with the sounds of fighter jets on a cloudy day when you can’t see what’s happening. The remainder of the day and weekend was spent catching up, playing bachelorette games, and drinking Truly. Side note: these sparkling water alcohol drinks are officially not for me.

The second trip to Chicago was on a Wednesday so Sean and I could catch a matinee of Hamilton. We had a few hours to kill before the show, so we managed to visit Navy Pier and Millenium Park so Sean could see The Bean. I know we are way late to the game on this, but I think living out of the country is a good excuse, but we both thoroughly enjoyed the show. So much so that I was researching the actual events of Alexander Hamilton’s life on the train ride home. Sean was highly amused.

I’ve decided all history should be taught in musical form. Perhaps I would actually find it interesting. 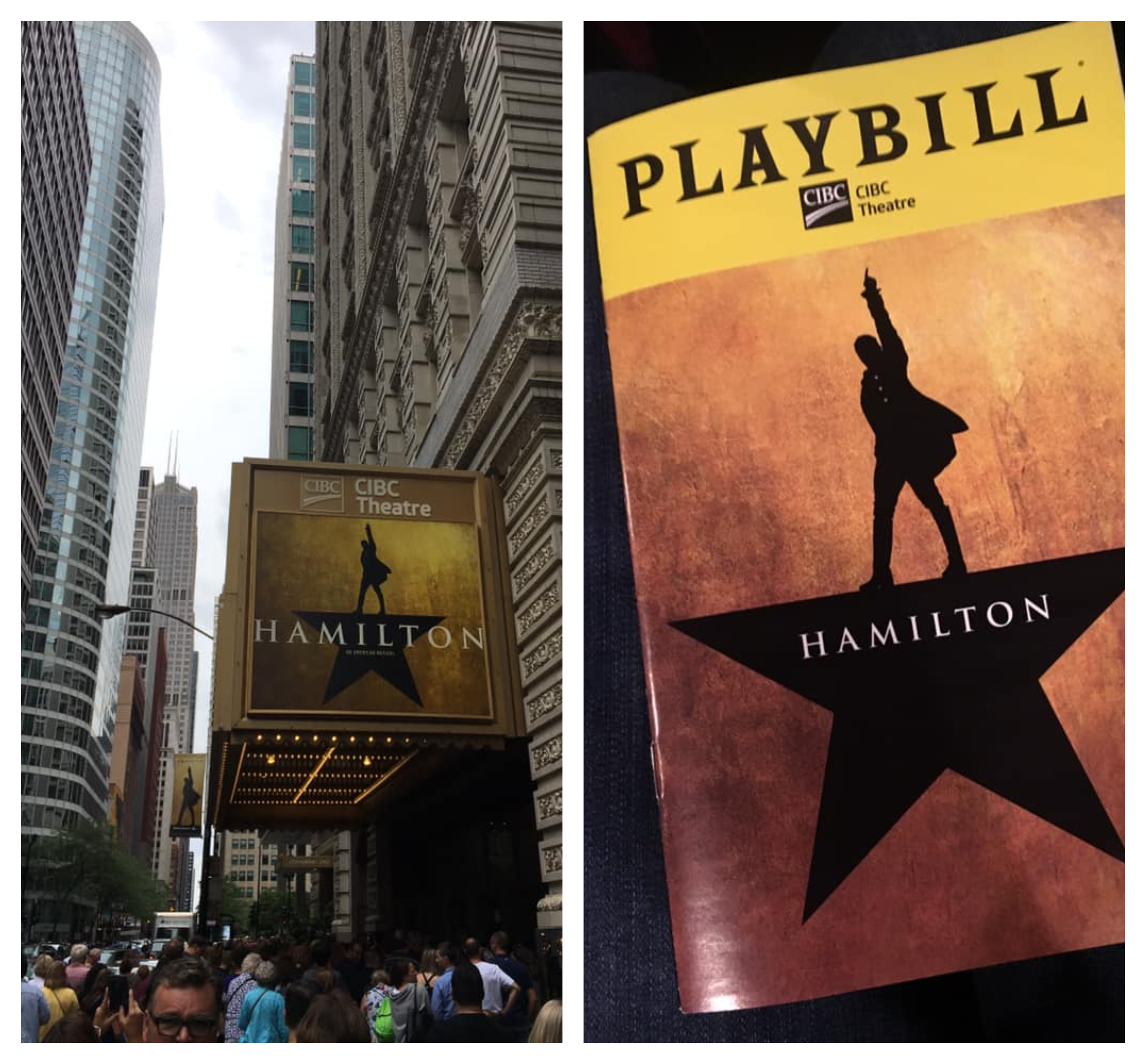 After the show, Sean managed to find a rum bar – which also happened to serve food – for dinner. We made an early reservation to not miss our 8:00 pm train back to Milwaukee and enjoyed a few relaxing hours. This bar had extremely unique cocktails, and my only regret is not being able to try all of them. They also handled my nuisance of a peanut allergy with ease, which is always a win in my book.

Hopefully, I will be able to return to my second city sometime soon. If not, I’m delighted I got to spend time here on this trip. 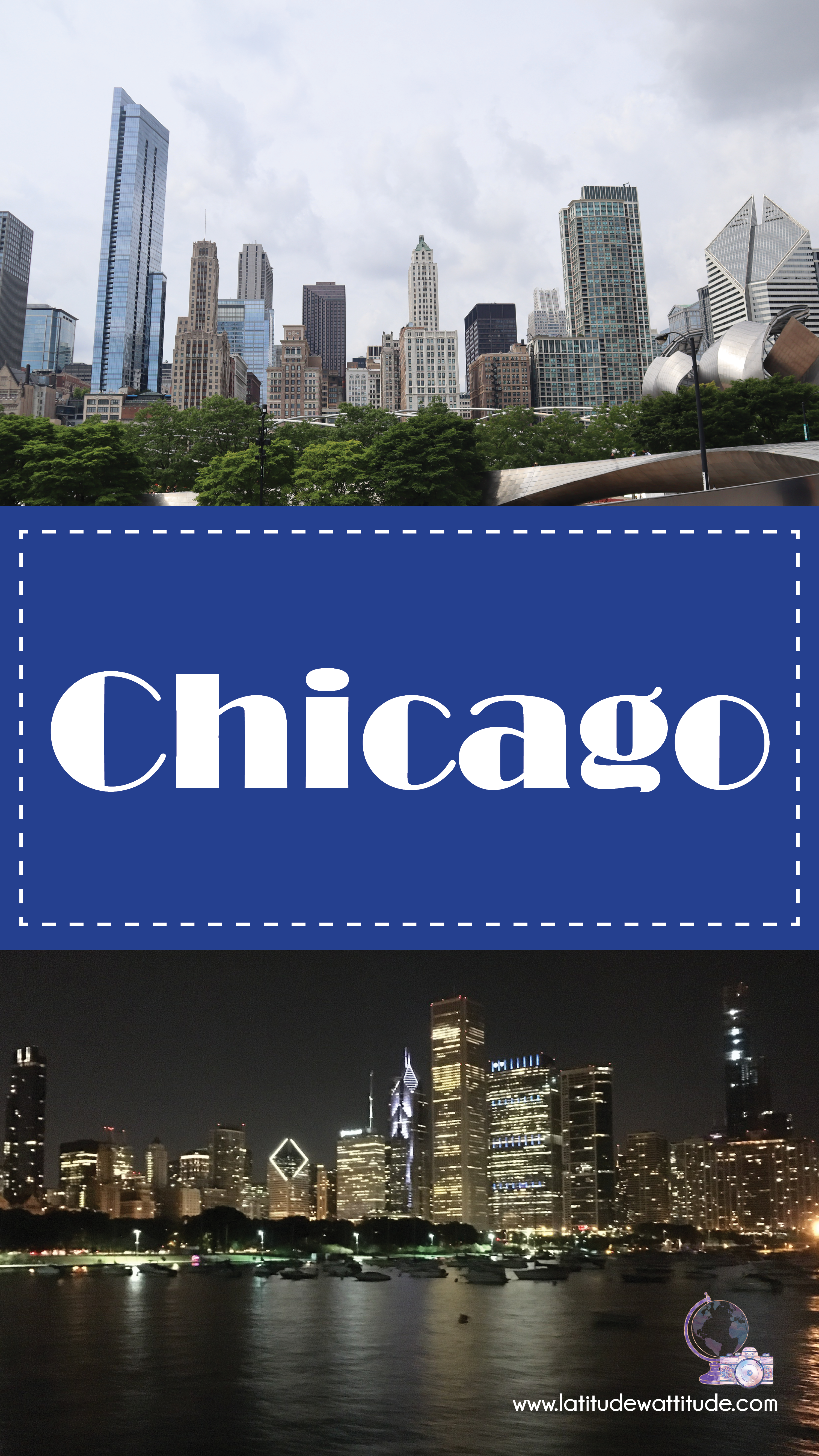