Inadvertently, Sean and I have made it a pattern to visit Christmas markets in Europe for our first major vacation at a new post. In 2015 when we left Dushanbe for the first time, we went to Germany and Brussels to get a good helping of Christmas spirit. Last year, we did the same with Budapest, Bratislava, and Vienna.

I’m, of course, by no means an expert on European Christmas markets, but since we have been to several, I did want to share my thoughts on my favorites in case anyone else was thinking about doing a trip over the holiday season. I always get nostalgic for these markets around November/December, especially since we are likely going somewhere much warmer for the holidays this year. Here are my top five markets we’ve visited, and I hope we will get the chance to add to and modify this list as life goes on.

For an in-depth look at the markets and cities mentioned, be sure to check out my European Christmas Markets Travel Guide. 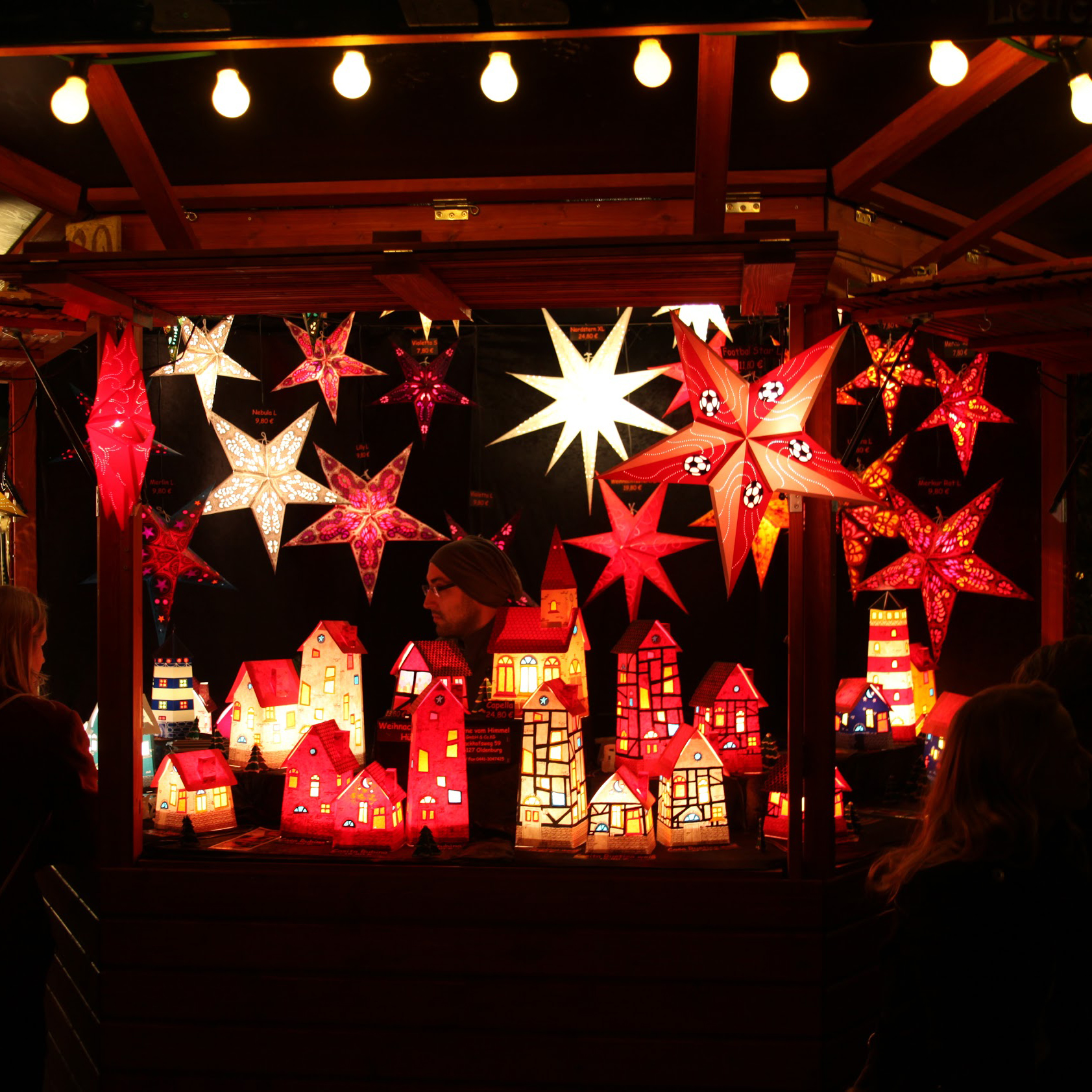 Though we may have had a bit of a rough experience in Cologne, this city has the best markets I’ve ever seen. They have about seven spread around the city and they were absolutely spectacular. Each felt like you were in a different enchanted forest. The Angels market had paper stars hanging from the trees. The Gnome one had little characters all over the wooden buildings. The one in the gardens had hundreds of lights and the best food. My favorite was probably the one in the shadows of the Cologne Cathedral. At night the Gothic-style church looks almost eerie as it looms over the bright market. The contrast was simply stunning. This is always the city I recommend when people ask what was my favorite. 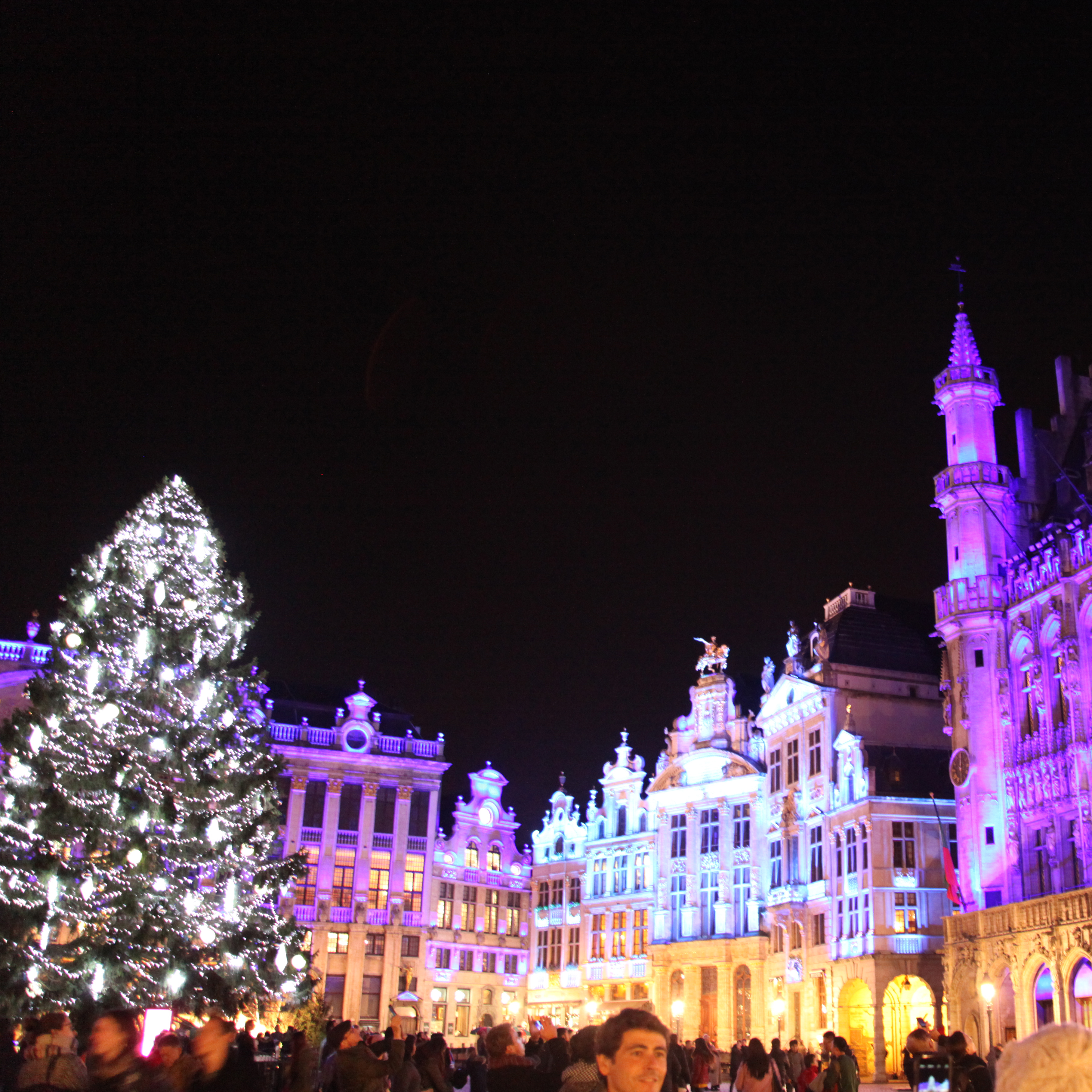 We went to Brussels kind of on a whim. But in hindsight, I’m so glad we did. Brussels is a beautiful city. Cobblestone streets, old houses, large parks, and interesting architecture. We were right downtown so everything was within walking distance, including the Christmas market and chocolate shops. The market itself was perhaps a bit hokey, but the street full of chocolate shops more than compensated. 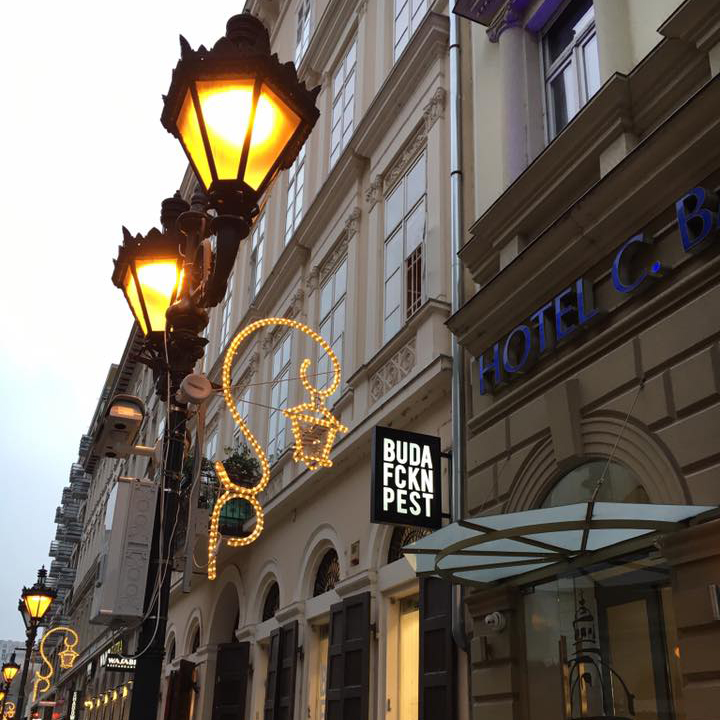 What I loved about the Budapest markets was they felt like their German cousins, but had their own unique flair. There were different foods and souvenirs I hadn’t seen in any of the other cities.  We tend to eat strictly street food in Europe, and the deliciousness that is Hungarian paprikash quickly moved into my top five favorite market foods. Plus, Budapest is just an awesome city. 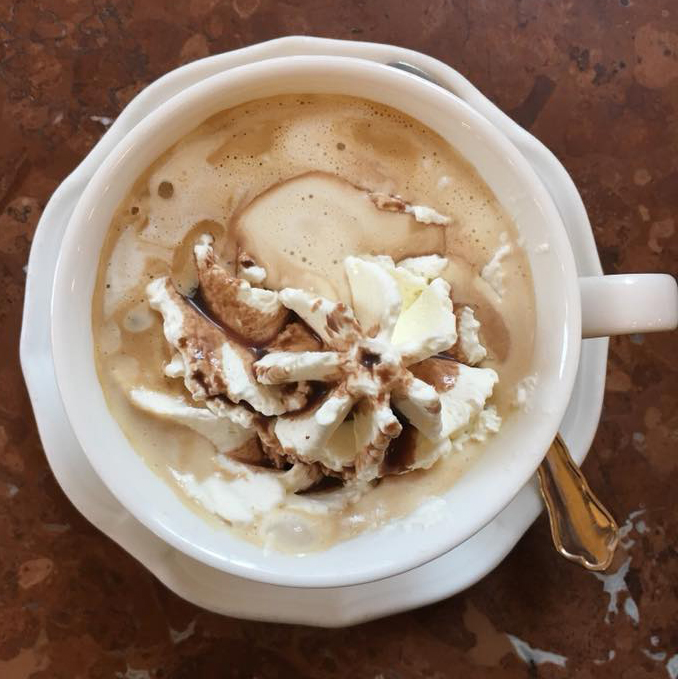 While the Vienna markets are very, very, similar to their German counterpoints – which was a bit of a letdown – this city has the best food. It’s not to say the markets weren’t great, but if you’re looking for something off the beaten path, this isn’t exactly the city for you. However, the cafes in Vienna simply can’t be beaten. It was here we broke our street food rules and opted for the likes of Cafe Central and Cafe Sacher. When I think of this city, it’s the food I remember most. 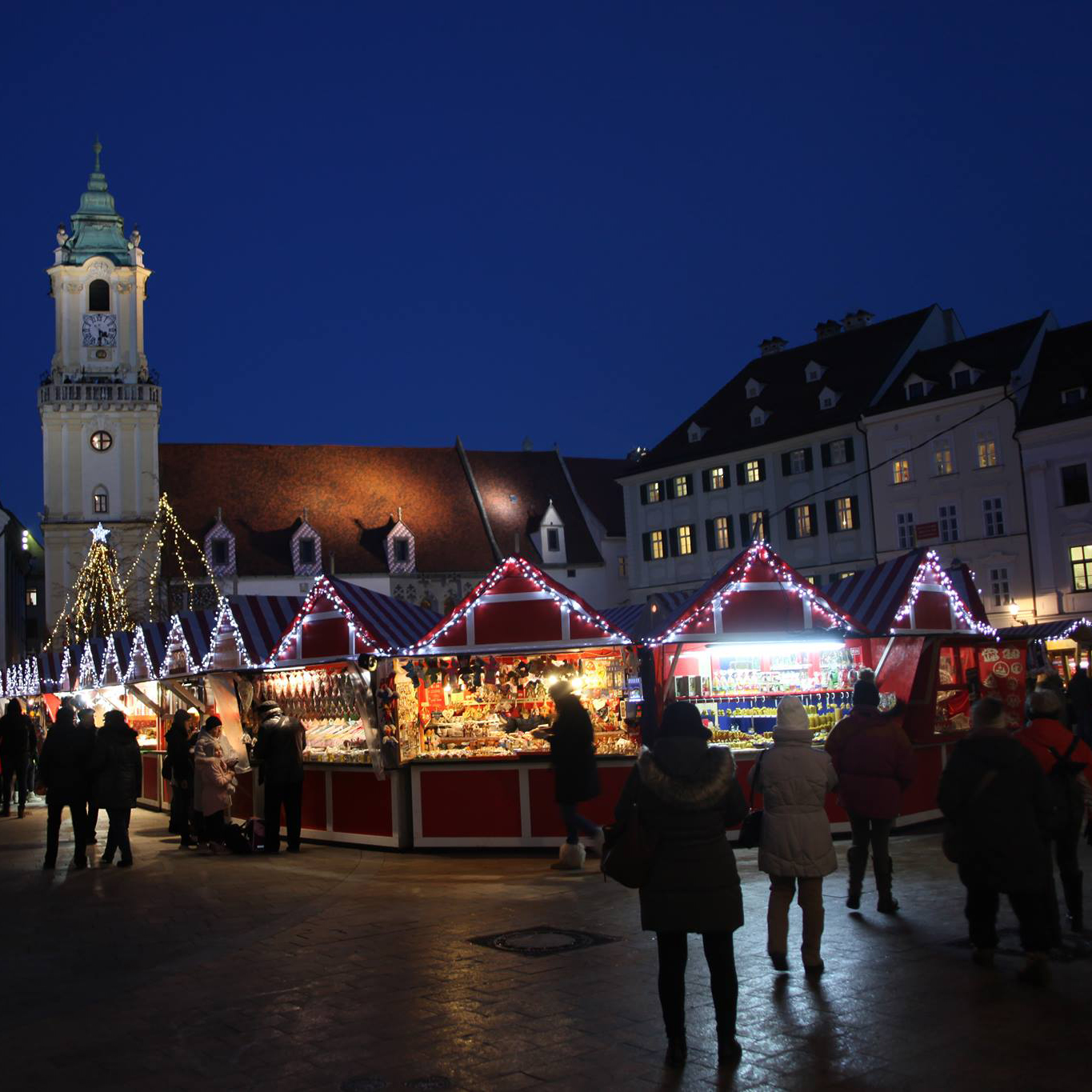 We only had one day in Bratislava, and really that’s about all we needed. We spent a majority of the day hulled up in a cafe waiting for the hostel to open, and then the early evening running around trying to see as much of the city as we could. We arrived at the Christmas market right as the sun was going down and enjoyed it immensely. This market is more about food than crafts or souvenirs than may of the others we visited previously.

Wherever your holiday plans may take you, I hope you all have a wonderful trip! 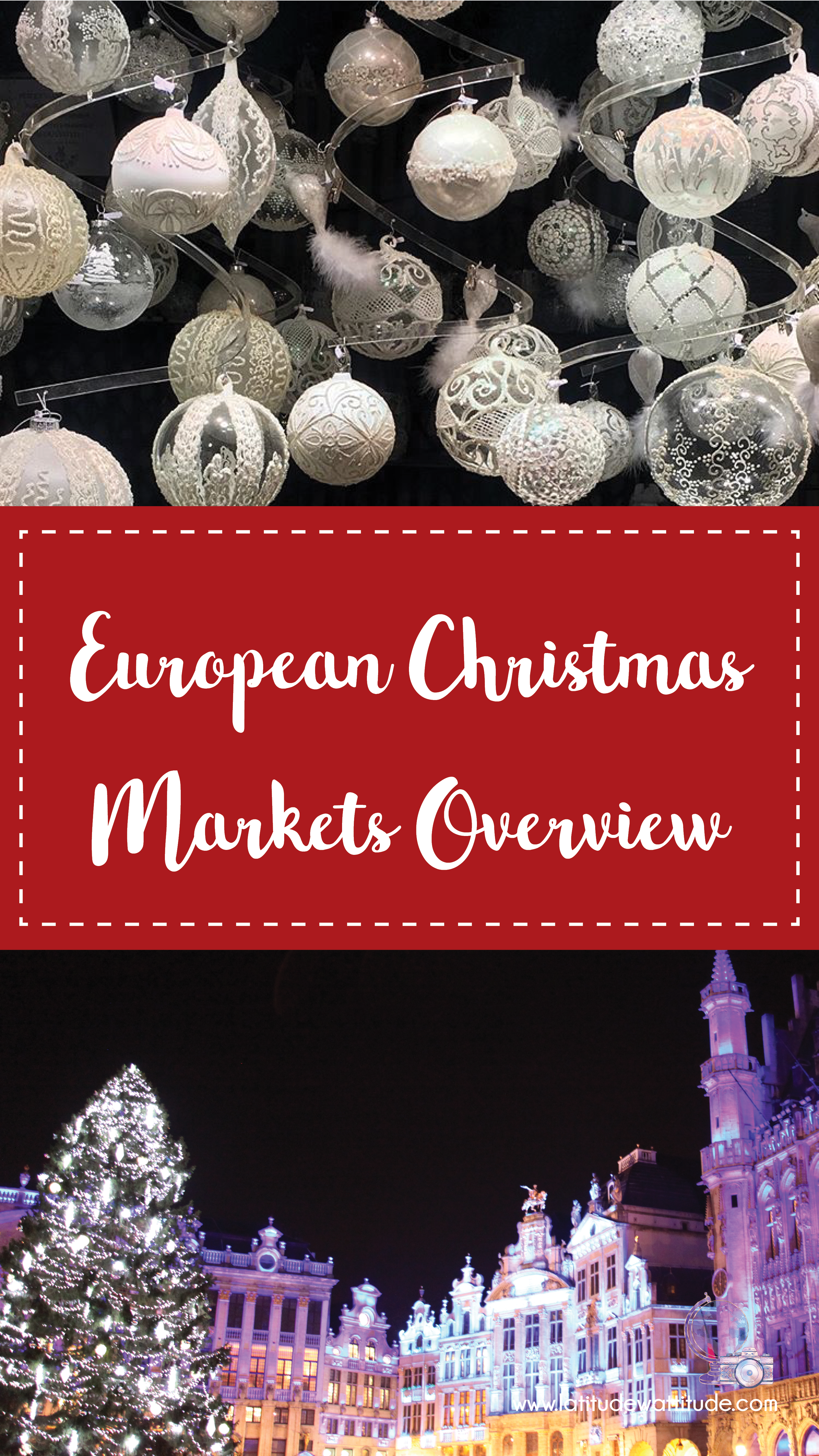