One of the more fun things we’ve been able to participate in as part of the Embassy community these past few years is the annual Marine Corps Birthday Ball. I grew up fairly far removed from the military world, so when Sean started working for the DOD I got a crash-course on all things armed forces. In these past four years, I’m still learning a lot about the ins and outs of military traditions. I often tell one of my friends – who is herself a retired marine – “if I ever don’t understand why something is a big deal, please tell me what’s going on!”

Ignorance is not bliss, guys.

However, despite my lack of understanding, I didn’t need anyone to explain to me that the Ball is very important. For Sean’s office, it’s a big deal. They invite VIPs from all their projects and cooperative groups to celebrate with us. For me, it’s a fun chance to get all dressed up for a nice night out. I mean, outside of a wedding, when else could I get my hair and nails done, put on a full face of glam makeup, a ball gown, and heels and go out? Never. The answer is never.

From the outside, I can imagine each November when photos of the Ball surface on Facebook and Instagram this event may look like nothing more than a glorified party or “adult prom”. I wanted to take a minute to talk about what we are actually celebrating alongside our uniformed friends to shed a bit of light for those who, like me from a few years ago, might be totally unaware of the significance of the event.

The event, while fun, is deeply rooted in tradition, though the origins are not entirely clear. The first “Birthday Ball,” was probably held in 1925 in Philadelphia. There are no records from before this time. From 1937, observances of the Marine Corps Birthday appeared to develop spontaneously throughout the Corps, but without much cohesion. Finally, on October 28, 1952, the Commandant of the Marine Corps formalized the celebration of the Marine Corps Birthday throughout the Corps. He provided an outline for the cake ceremony, as well as other formal observances that are still held in modern celebrations.

As always, thank you to everyone in the Marine Corps and U.S. Armed Forces for keeping us safe. Both at home and abroad. 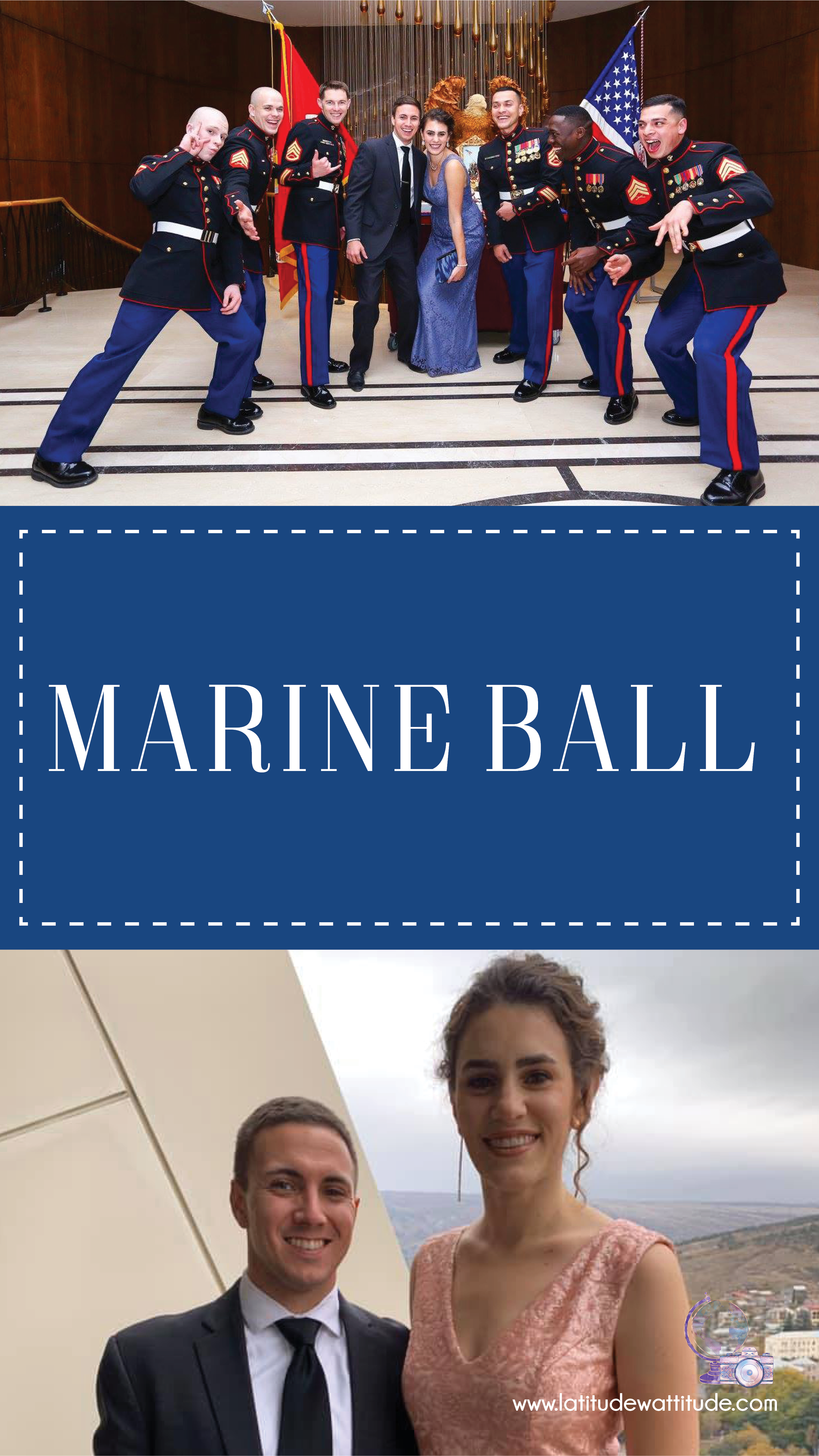