It’s slowly dawning on me that we are closing out a decade in a few weeks. The 2010s are ending on December 31. That’s a huge deal. Everyone is posting their top whatever of the 2010s: most streamed songs, most clicked news stories, biggest celebrity names of the decade, most played video game, you name it. But one tradition remains the same and needs no countdown or best-of list: the Pantone Color of the Year.

Pantone, LLC is a company that has their hands in a huge number of industries thanks to their proprietary color space which is used in graphic design, fashion design, product design, printing and manufacturing, and then supports the color of choice from design to production, in physical and digital formats. I use Pantone matching all the time when ordering things for the ACHA Annual Meeting. When we order lanyards or bags or any other “swag” I tell our vendors which Pantone color most closely matched our logo for the year. Additionally, I follow many beauty and graphics design accounts on Instagram, and I often see creators of makeup using Pantone books as the first stop for color inspiration.

Since 2000, Pantone has used its widespread reach into our world, and selected a particular color “Color of the Year.” The color is meant to connect to the zeitgeist – which is my favorite German word ever. It means the spirit of the times. For example, in 2011 the color of choice was Honeysuckle, which was meant to “uplift our spirits in a time of stress.” While it may seem silly and arbitrary, this color choice is destined to make waves across all aspects of design since Pantone has their hands in so many industries. Many consumer-oriented companies use this Color of the Year as a guide for their designs and planning for any products they produce for that year.

Now, as someone who slightly dabbles in the design world, I’ve often paid passive attention to their choices. Sometimes I quite like the color, notably 2014’s Radiant Orchid, 2016’s Serenity, and even 2019’s Living Coral which I know got a very mixed reception.

A few days ago they announced the 2020 color. The color that is going to usher in a new decade. The color we are meant to plan our first designs of the 2020s with. 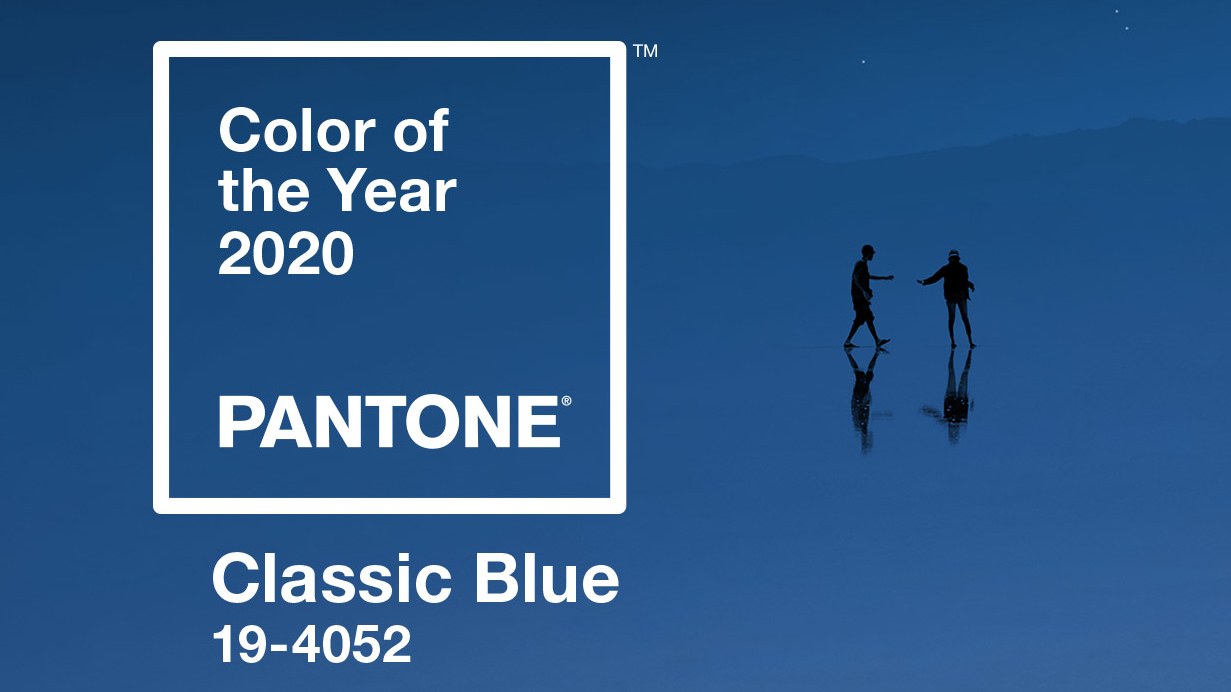 Don’t get me wrong, I like blue. I decorate most of my house in shades of blue because they are easy and safe and go with just about everything. But is blue really the color we are supposed to be inspired by to ring in the next decade of existence? Apparently.

You had one job, Pantone.

Perhaps the color will grow on me and instill some form of “calm, confidence, and connection” during the course of 2020, but I’m not holding out hope. Clearly, I’ll have to draw my inspiration for excitement and adventure from somewhere else. 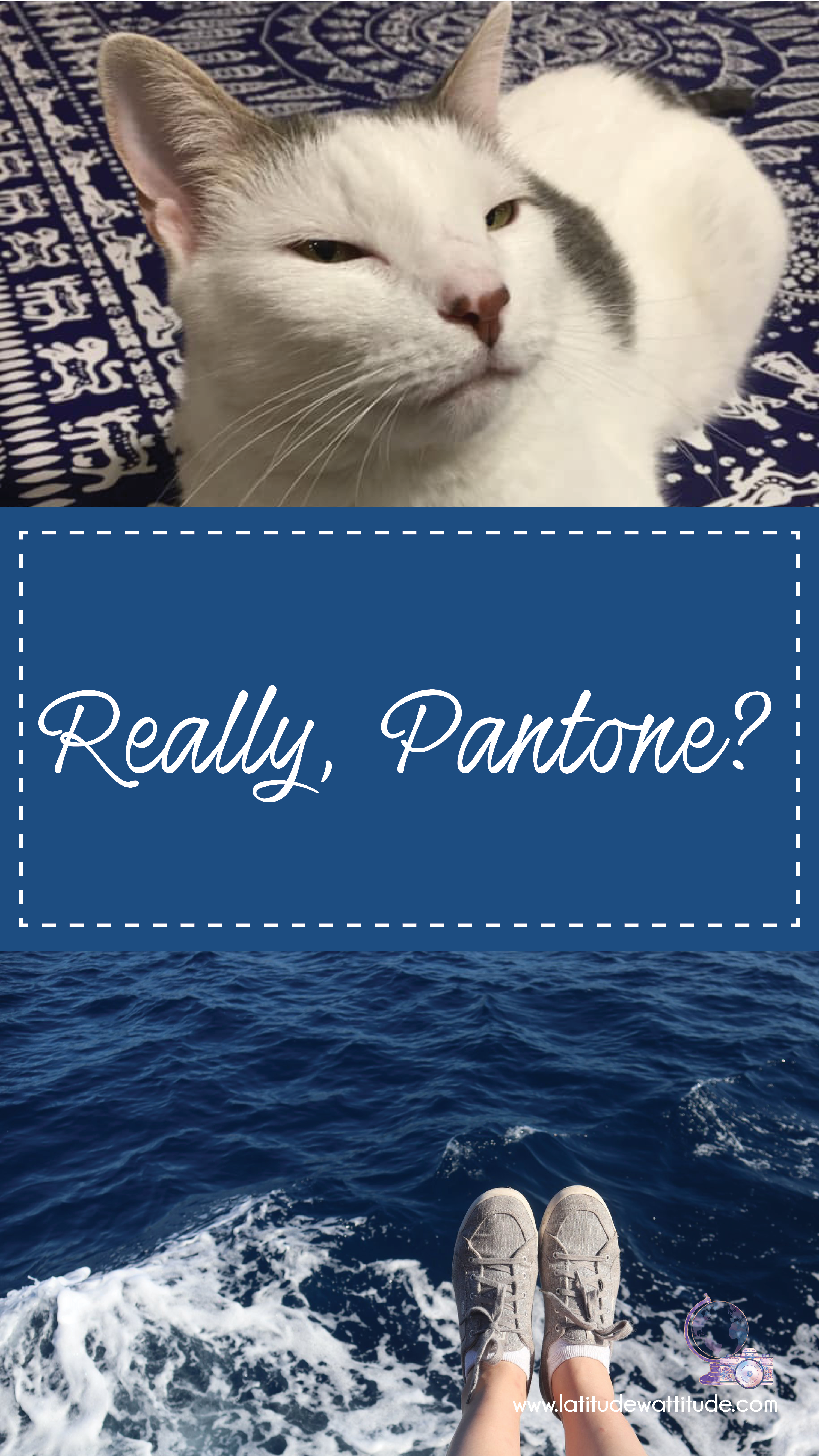 One thought on “Really, Pantone?”