This past weekend Sean and I drove five hours west of Tbilisi to the tiny town of Shekvetili located on the Black Sea coast. We stayed a the lovely Paragraph Resort & Spa which is a part of the Marriott Autograph collection. I’ve previously written about the Paragraph back in October of 2018, and my opinions about the hotel haven’t changed. The resort is lovely, the staff is wonderfully friendly and helpful, the spa is excellent, and overall we enjoyed our stay immensely.

Upon reflecting on the past several weeks, I’ve realized how odd and fortunate we are to live in a country that puts us in the Caucasus Mountains one weekend, an ancient cave city the next, and then on the shore of the Black Sea a few weeks later. Georgia has something for everyone, truly.

When I first arrived in Georgia, I didn’t give much thought to the Black Sea, and I don’t think many tourists do upon first glance. When I think of Georgia I think of wine, mountains, sulfur baths, and delicious food before I ever think of a beach vacation. And while the Black Sea isn’t exactly tropical, it’s certainly interesting. 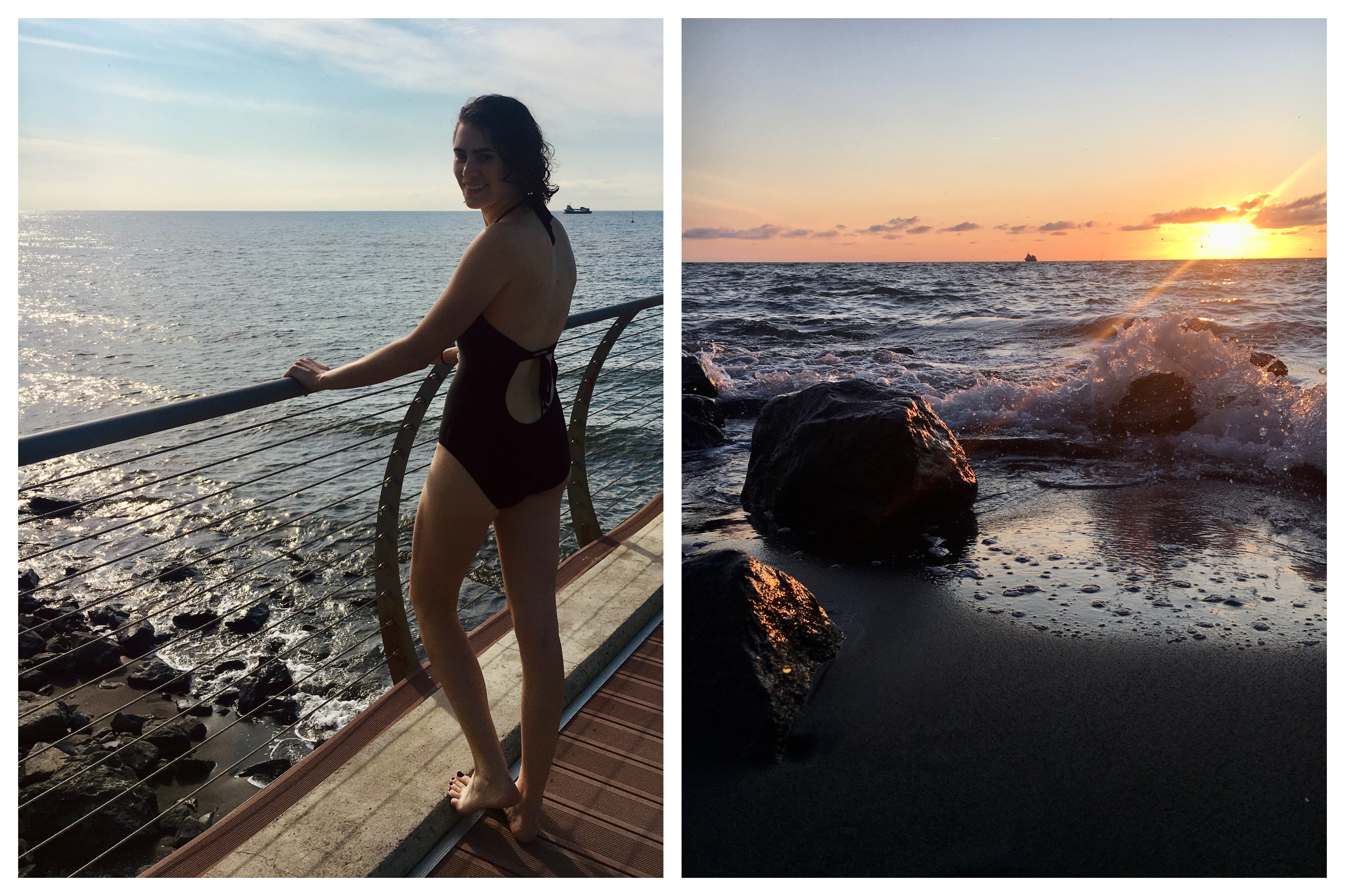 The Black Sea, also known as the Euxine Sea, is a marginal sea of the Atlantic Ocean, located between Eastern Europe and Western Asia. It borders Ukraine, Romania, Bulgaria, Turkey, Georgia, and Russia. Before doing research, I thought the name “Black Sea” came from the black sand beaches, but it’s actually due to its previously inhospitable nature. In the past, ancient mariners regarded the sea as difficult to navigate since its shores were dotted with unfriendly tribes. It’s also speculated that it gets its name from winter storms causing the water to appear black. Apparently, the black sand beach in Shekvetili is just a happy coincidence.

The Black Sea is also anoxic meaning low in oxygen. This causes stark temperature layers to form in the water since it rarely mixes. This means that while the surface may be warm and friendly, there’s an icy layer lying in wait just below. This also prevents much life from existing in the Black Sea, though I know dolphins have been seen migrating in Batumi in the warmer months. It’s not uninhabitable by any means, just not perhaps marine life’s first choice.

Of course, there is also quite a bit of religious lore surrounding the Black Sea. Most famously, it is said to be the resting place of Noah after the great flood. It is believed that he and his family came to rest on the slopes of Mount Ararat in Turkey once the flood ended, but of course, this is impossible to prove. Just a fun tidbit of history mixed in.

In spite of his perhaps slightly sinister nature, I loved our little weekend on the Black Sea. I hope we will be able to visit again before we leave Georgia this fall.

Oh. Did I say we were leaving this fall? It’s true. But that’s a story for another day. 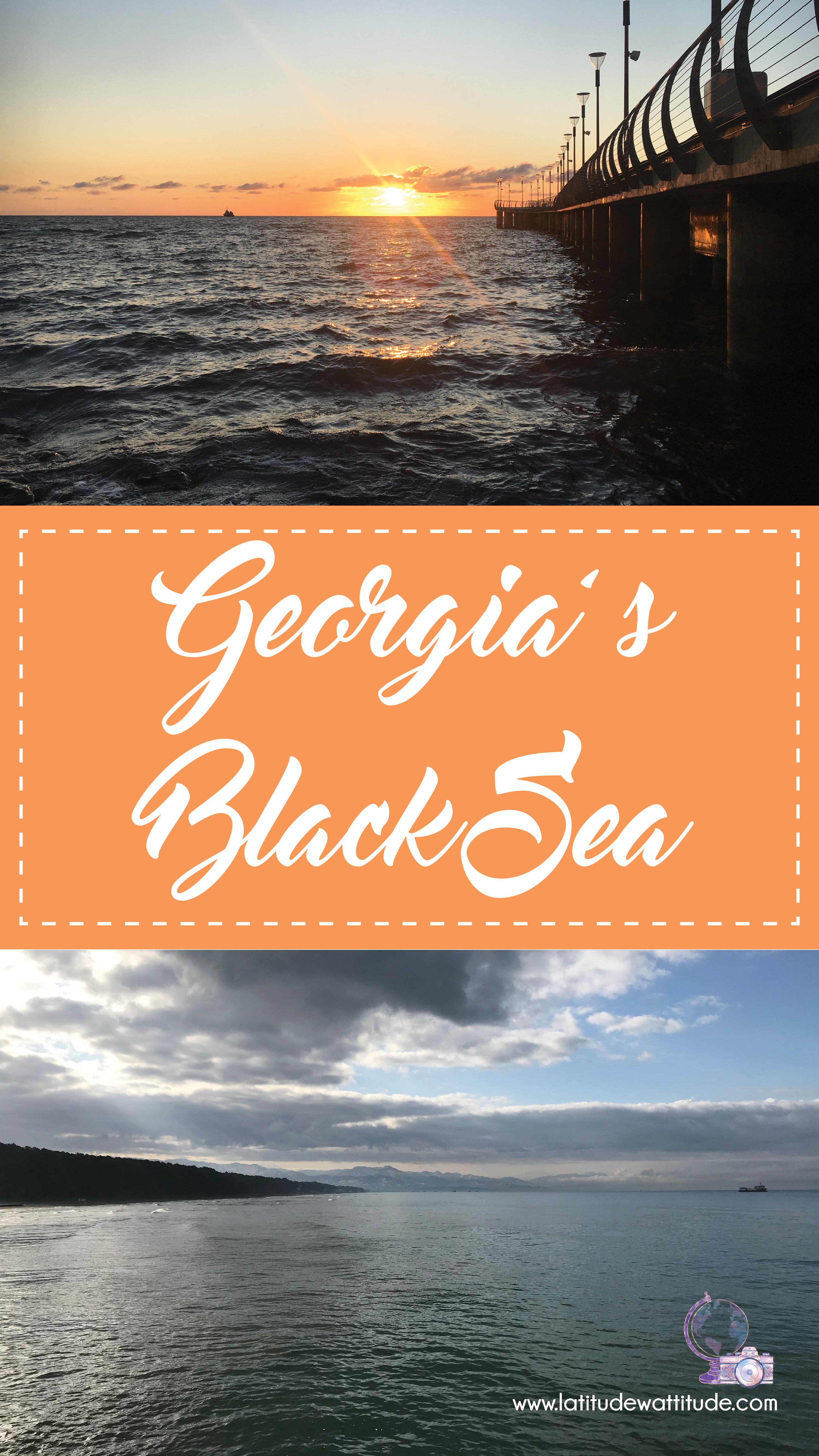 One thought on “Georgia’s Black Sea”