One thing Sean and I love to do, but don’t do nearly enough, is hiking. I’m not sure exactly why we are bad at practicing one of our favorite pastimes – perhaps we are inherently lazy, or maybe it’s sheer exhaustion from a long week of work – but this past weekend after a rather long hiatus we finally got out for a nice hike in Bevreti. 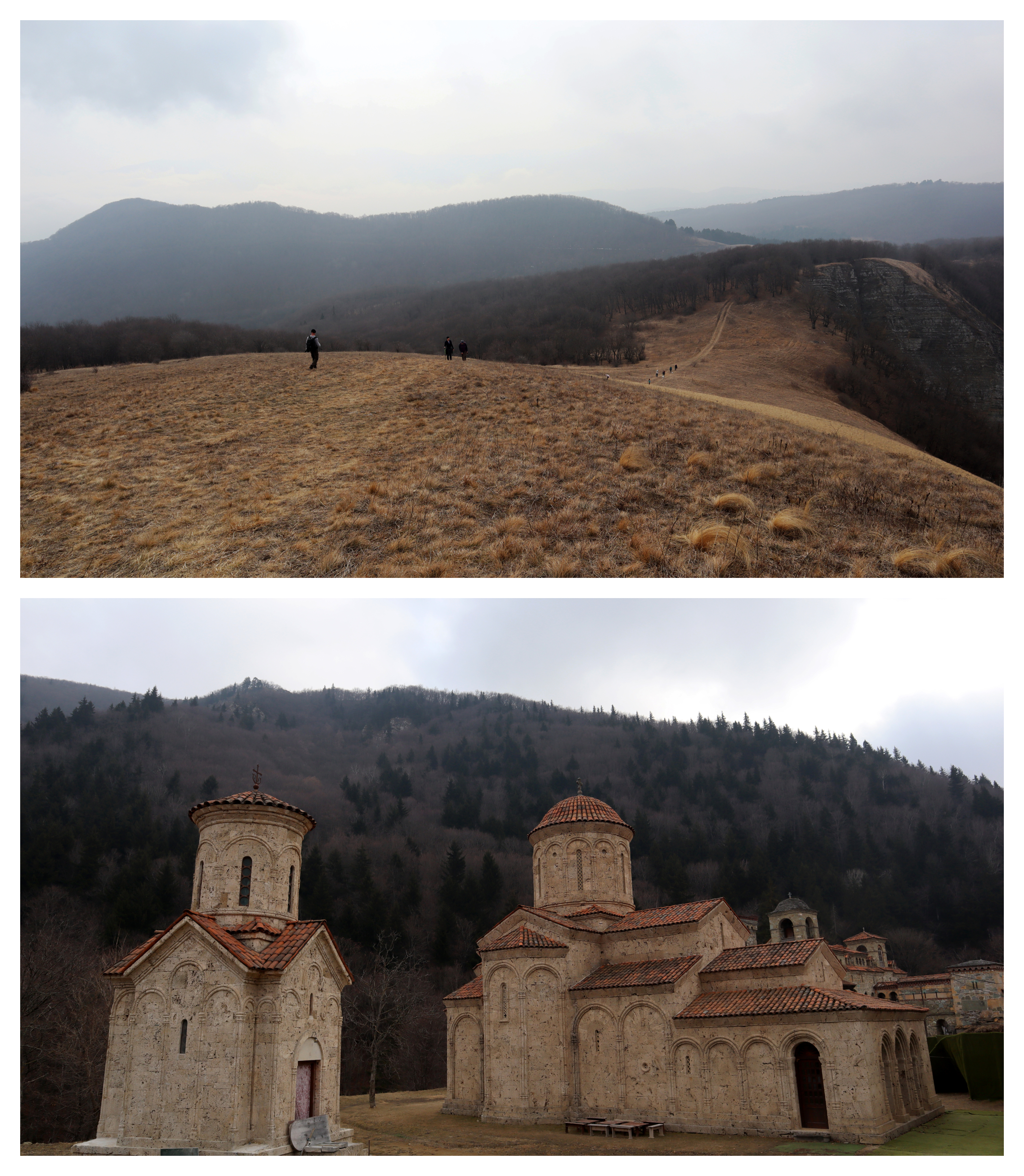 Bevreti is a tiny remote village about 15 kilometers away from Lisi Lake in Tbilisi. The road to the hike’s starting point is very poorly maintained and involves many switchbacks and steep inclines. It’s best tackled with an SUV or vehicle with 4-wheel drive. We had one member of our group attempt it with a little sedan and, though she made it, it was a bit dicey.

We opted to bring all three of our dogs on this hike, and they thoroughly enjoyed themselves. I’ve been trying to integrate Ren with other dogs as much as possible, and he seems to be on his best behavior on hikes. I think the neutral territory helps curb his protective tendencies quite a bit. He’s not allowed off-leash, however. After a disastrous attempt last winter which sent him sprinting down a steep slope because he HAD to pee on that particular tree, I’d rather not risk needing to chase him through the woods with a group of embassy colleagues looking on. 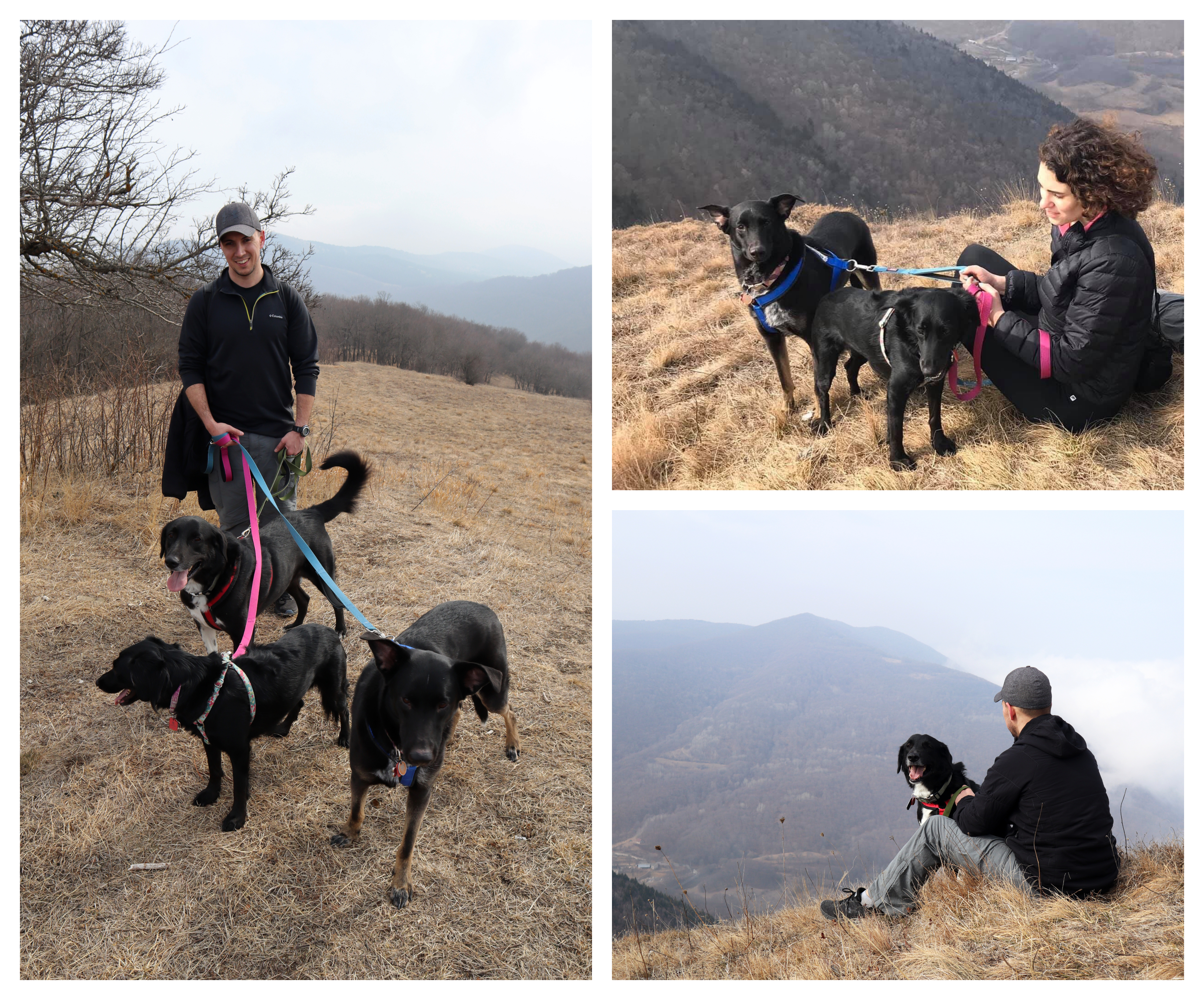 The hike we did was not exactly easy, but, thankfully, not particularly long. We wound our way through the woods and enjoyed being in nature in spite of the wind and nip in the air. The end of the hike involved summiting a rather steep hill, which even the dogs questioned, but the view from the top was beautiful.

The fun part about this hike was you could see exactly how far we’d come. From the top, we could peer down into the valley and spot our car, and from the bottom, we could see the little white cross that marked the summit. It was quite satisfying.

If you’re interested in completing this hike for yourself, it’s (thankfully) pretty easy to find. You can park right outside the Bevreti Nunnery, and from there you’re more or less on the trailhead. This point on Google Maps is the summit, and the pathway is in green below. 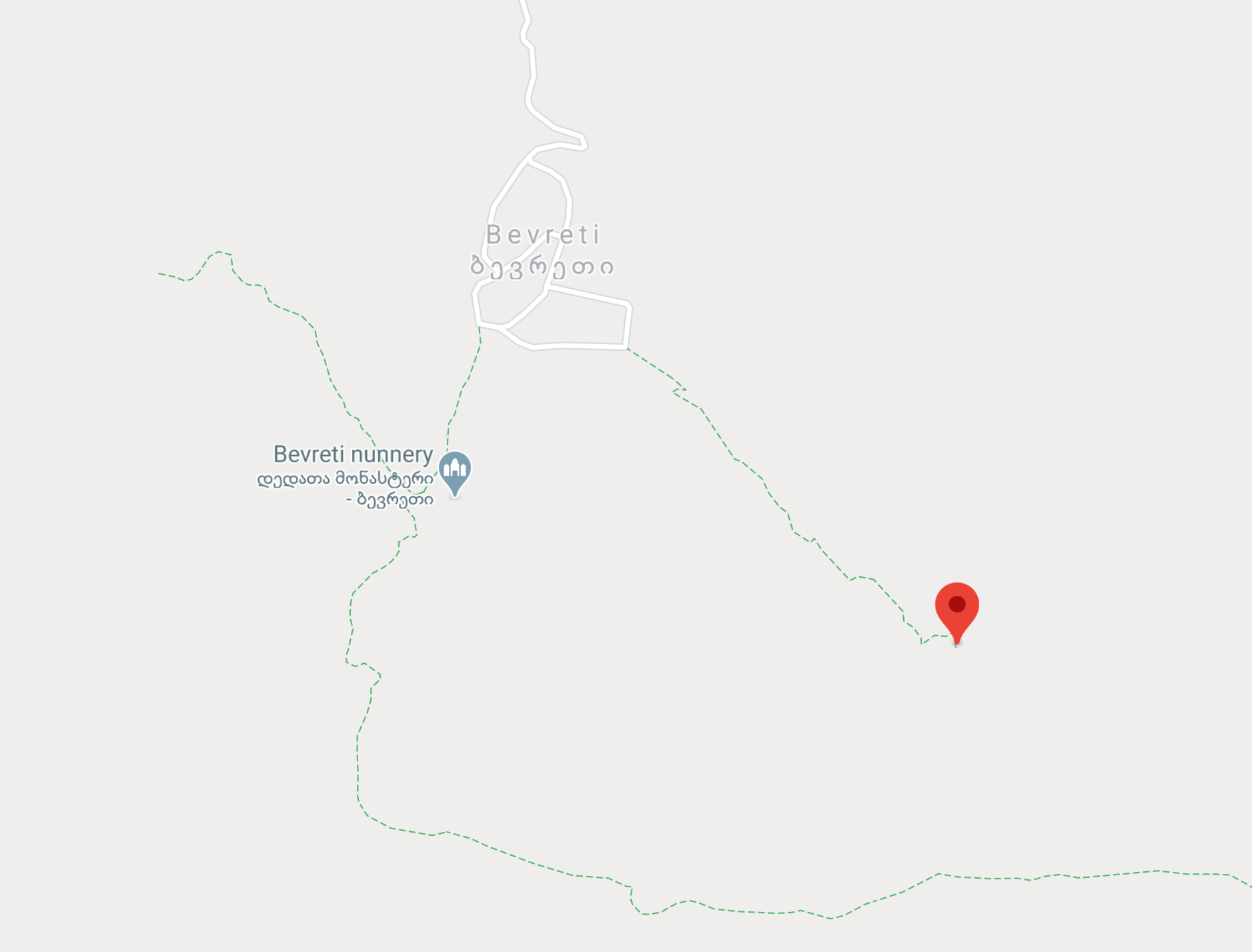 The whole excursion from Lisi Lake, including the drive to and from, the hike, and a stop for lunch took about five hours. You could probably take a lot less time, but we had a group with many people and smaller children. 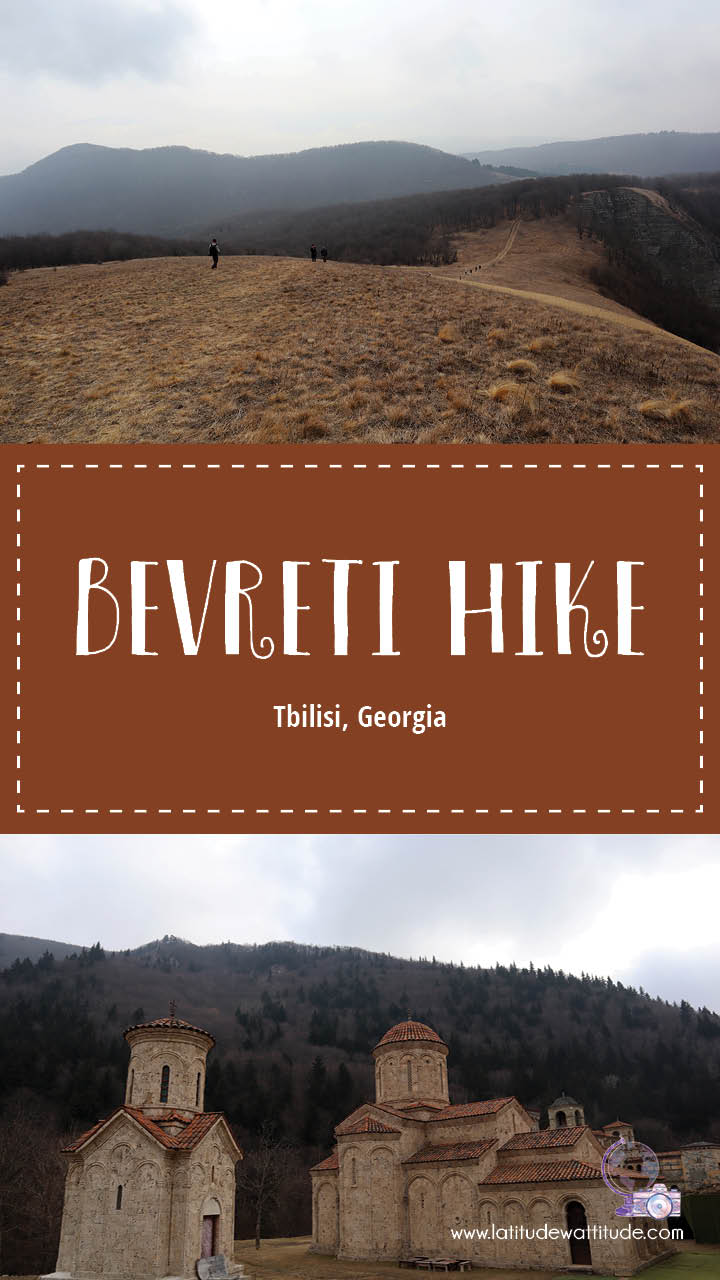