Today it has been 30 days since Georgia declared a State of Emergency. Since then I have left my house three times, made four loaves of bread, watched 15 Marvel movies (shoot me), and had at least 20 mental breakdowns. Today was the day the State of Emergency was supposed to end, but as the weeks passed by with increased case numbers and not much improvement in general none of us were particularly hopeful that it would end on time. This past weekend Georgia actually put restrictions on driving and there were essentially to be no cars on the road from April 17-21 except for emergency vehicles. As of right now, the State of Emergency will continue until May 10.

It seems apparent that as a global collective we have all reached our breaking point with self-isolation and social distancing. As much as I tend to be introverted and perhaps somewhat antisocial, humans are meant to interact with other humans. The “fun” and novelty of social isolation has quickly worn off and we are all sick of it. I get it. I really do.

Over the weekend in Tbilisi, the sounds of drag-racing down Aghmashenebeli Avenue rang through our neighborhood for hours on end. In blatant disregard for the aforementioned driving restrictions. In Wisconsin, the home state that I  love and adore, there were protests to reopen and end the social isolation. Even though experts advise otherwise and it’s genuinely not safe.

In response to both, I’m furious.

What makes me the angriest about these two examples is the genuine disregard for other human life. If the people drag racing or protesting were the only ones at risk, well, that’s Darwinism for you. Survival of the fittest. Fine by me. But unfortunately, those aren’t the people we need to worry about.

The lack of regard for the immunocompromised, elderly, young, and anyone else with an increased risk of complications makes me so angry I start physically shaking. I’m lucky that most people in my life are healthy and strong, but that doesn’t prevent me from having empathy for those that aren’t. I would hate to be the person who inadvertently passed COVID-19 to someone’s grandparent who can’t fight it or to someone’s child who has an autoimmune disease.

Also, the lack of support this shows to the essential workers keeping things afloat right now is utterly disrespectful. The whole point of social distancing is to keep from overwhelming the healthcare workers who are already stretched to a breaking point.

Another reason I’m angry is I desperately want things to get back to normal. Who doesn’t!? Sean and I purposely extended our time here in Georgia through September so we have more time to explore this beautiful country. Until we can get this virus under control that obviously can’t happen. I’ve reached the point of frustration with being cooped up in my house that I just want to fast forward to the fall and get home to Maryland already. I truly haven’t felt this level of annoyance living in Tbilisi until now, and I’m sad and disappointed it’s come to a head these past few weeks. I don’t fault myself for feeling like this – we are all allowed to morn our “normal” right now – but it still eats at me daily.

It really all goes back to this: even if I do everything right, my fate is in other people’s hands right now. I hate that. It’s like when you have a short flight connection and you know YOU can handle going through security and passport control efficiently to make your flight, but then you get stuck behind a dozen people who’ve clearly never flown before.

I would have hoped by this point people would be able to understand the severity of this situation and we would be closer to an end but I don’t think that’s happening anytime soon. If you’re still confused about what to do, it’s pretty simple: stay home if you can, wash your hands, and keep each other safe.

Please. For the love of humanity. 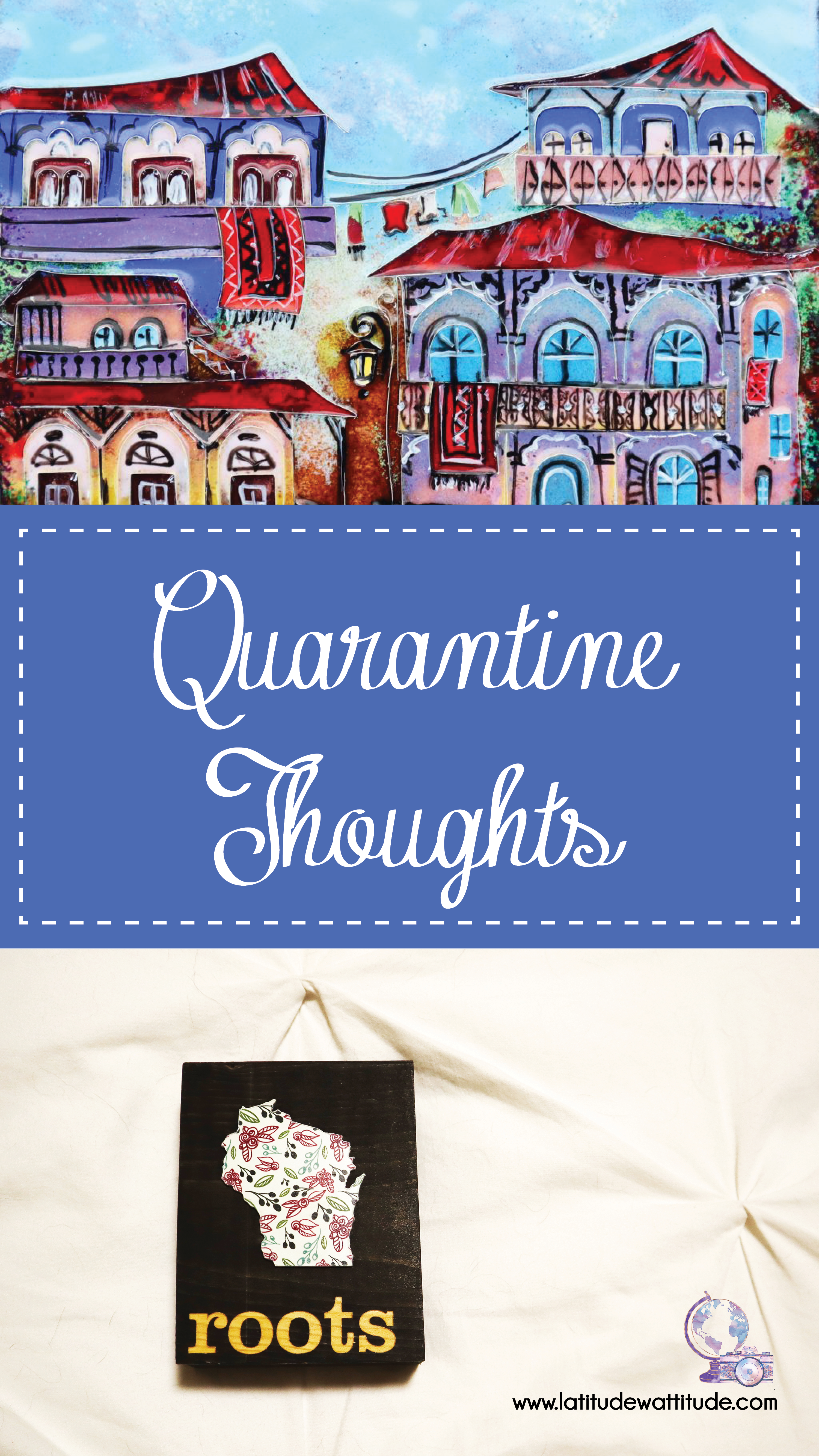