I don’t have much to say by way of an introduction to this post. This past week has been horrific but also hopeful. Sean and I have had a lot of thoughtful discussions and moments of self-reflection. I wanted to put my thoughts on paper to capture this moment in time, as I have nearly every week on this blog for almost five years.

I wasn’t ever racist, but I didn’t know how to be anti-racist.

Showing up imperfectly is better than not showing up at all. I often suffer from decision paralysis, and in the case of activism, I suffer from perfection paralysis. I’m afraid if I say the wrong thing someone will get upset with me and this prevents me from speaking up at all. In this case – and so many cases – silence makes me complicit. No more.

I understand that I will never understand, however, I stand with you.

There may be good police officers, but the system is very, very broken.

There are major systemic racism problems in our society. Scars from the past directly impact the present. There are examples of this in our city neighborhoods and school systems. My eyes have been opened this past week, and I will continue to learn as much as I can about these deep-rooted issues.

I have benefitted from white privilege, even if I don’t actively practice it.

As an adult, it’s no one’s job to teach you about racism. That’s on you. It’s not up to Black Americans to teach White Americans about racism. There are plenty of resources to learn and grow. I’ve been reading several books, listening to a few podcasts, and watching tons of videos this week to learn more about what’s wrong, and how I can be part of the solution. For children, it’s absolutely their parent’s job to teach them about racism and how to come together. I hope to teach my future children to be allies to all people.

It is ok to change your viewpoint based on new information. That’s called growth.

I am embarrassed and sorry it’s taken me 30 years to learn about so many of these issues.

We need to vote for our lives and pay attention to more than just the presidential race. It makes me absolutely insane when I hear about people who are too lazy to get an absentee ballot while overseas or aren’t informed about who else is on the ticket besides presidential candidates. Guess who’s in charge of the policy where you live? Local officials. Know your who you’re voting for and make smart decisions.

So much more is accomplished when we lift each other up rather than push each other down. We will show up imperfectly, but may we all show up. This isn’t about politics, this is about people, which we all must put before any other agenda. May we all move forward as engaged and thoughtful allies. 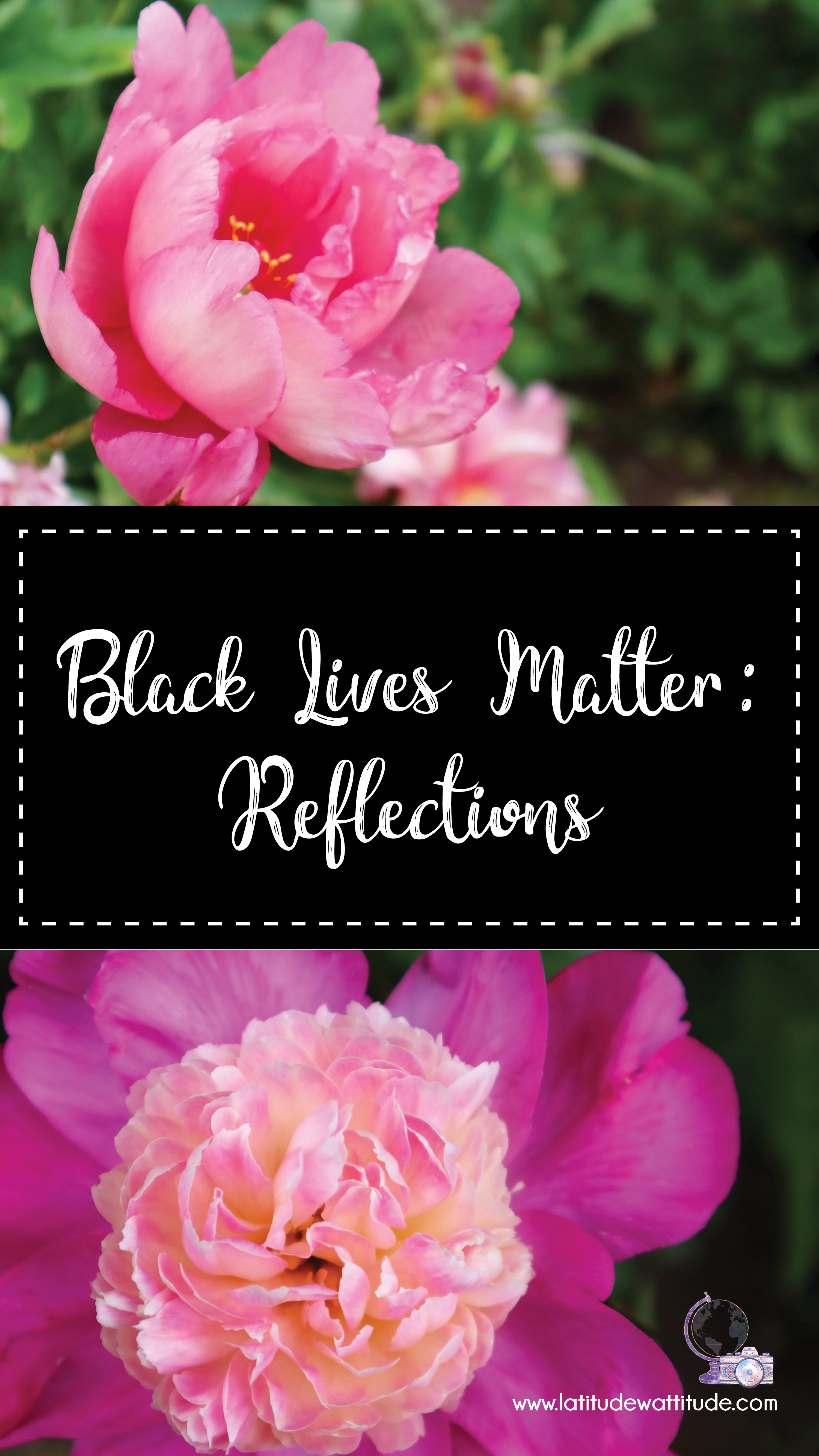