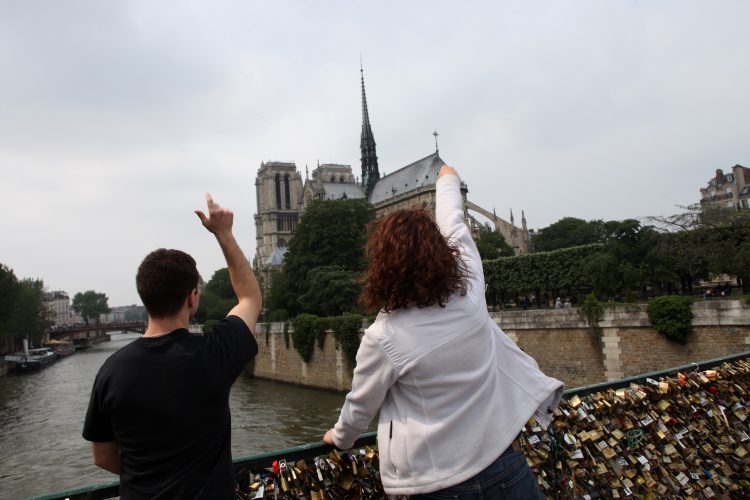 I’ve always felt a sense of urgency when it comes to travel. I want to see as much of the world as quickly as possible. I think I’ve done a pretty decent job in my 29 years. I’ve been to 26 countries, some common, some as obscure as you can possibly get. However, as my world […] 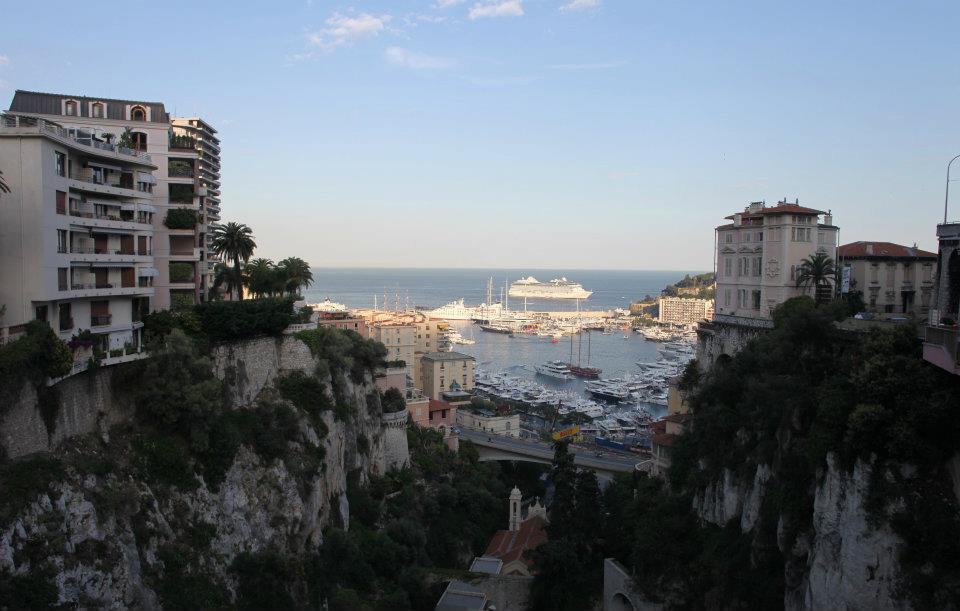 It was late May of 2012, and I was about to do something I swore I would never do: willingly attend a car race. Let me explain. I, obviously, grew up in America, and to me the only car races I was familiar with were NASCAR, which were essentially a bunch of bros making a […] 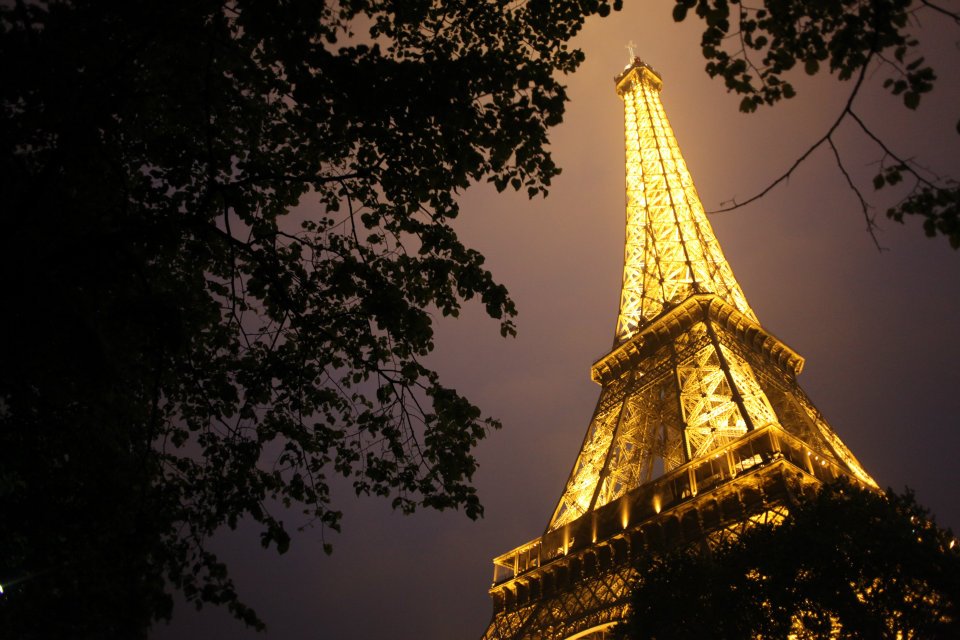 From 2011-2012 Sean attended grad school at King’s College London while I completed my undergrad at UW-Madison. We’d been apart for an extended period of time previously, so the distance wasn’t new to us, nor were we devastated to be away from each other for so long. That being said, the same day I walked […]